Goalkeeper Cian Tyler has agreed his first professional contract with the Sky Blues!

The 18-year-old, who joined the Academy set-up 10 years ago in the Under-8's has risen through the ranks and has been rewarded with a first professional contract.

Cian has put pen-to-paper on a two-year-deal, which will run until June 2022.

Tyler will now look to continue his development with the Sky Blues and Head of Goalkeeping Aled Williams ahead of the start of the 2020/21 campaign. 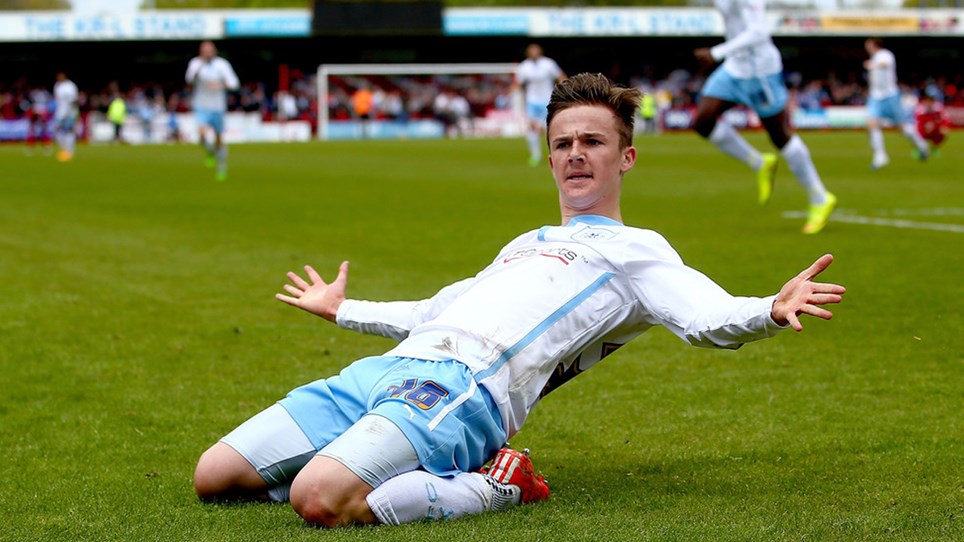 VIDEO: Watch our compilation of some of the best Academy graduate goals!


This week, Coventry City was named among the top clubs in the country for Academy productivity!