The Sky Blues Under-23s take on Cardiff City this afternoon at the Alan Higgs Centre, as they look to continue their impressive form in 2020.

Ben Wilson starts in goal for the 23s today and he has a defence consisting of, Josh Pask, Jordon Thompson, Morgan Williams, Declan Drysdale and Joe Newton in front of him.

Kick-off is scheduled for 1pm at the Alan Higgs, with a win for City potenially taking them within a point of leaders Watford in the Professional Development League. 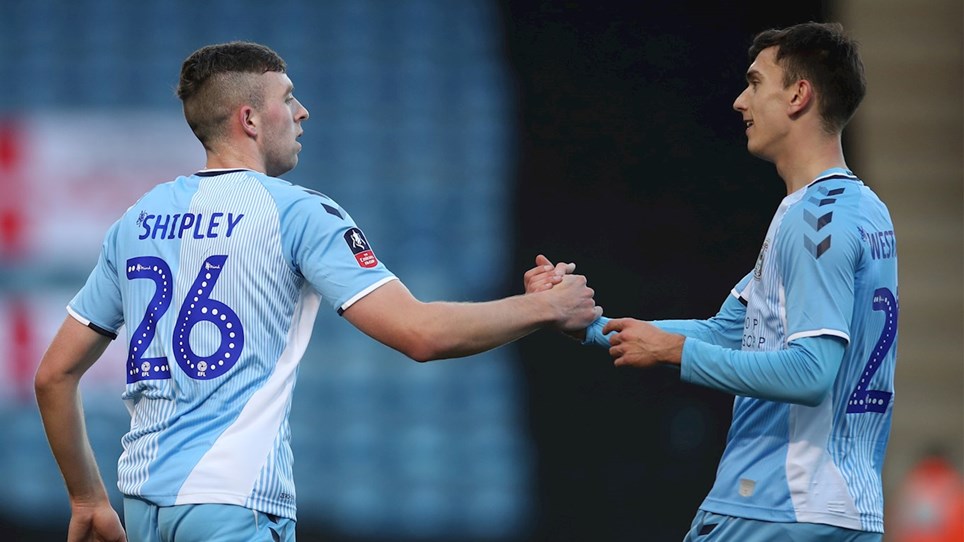 
Sky Blues boss Mark Robins has made three changes to the side ahead of today's clash against Southend United at Roots Hall. 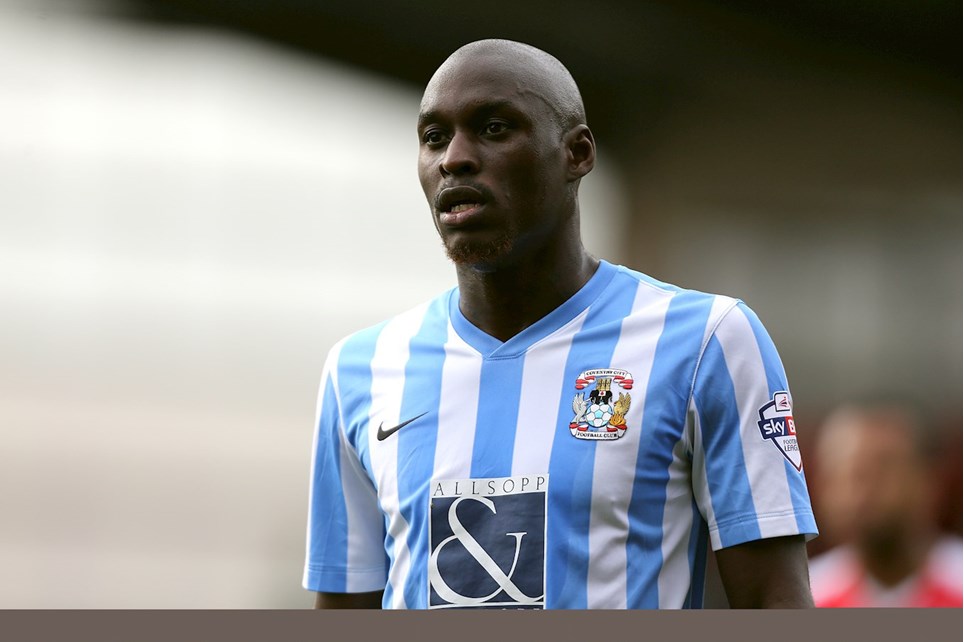 
As the Sky Blues get set to take on Southend United this weekend, we look back at some of those players to have played for both sides. 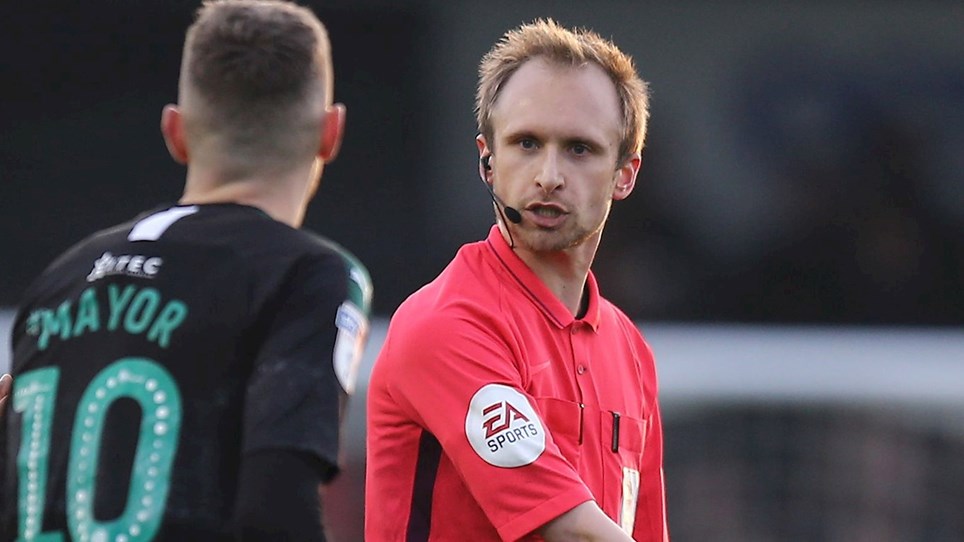 
The EFL have confirmed who will be the match officials against Southend United this weekend. 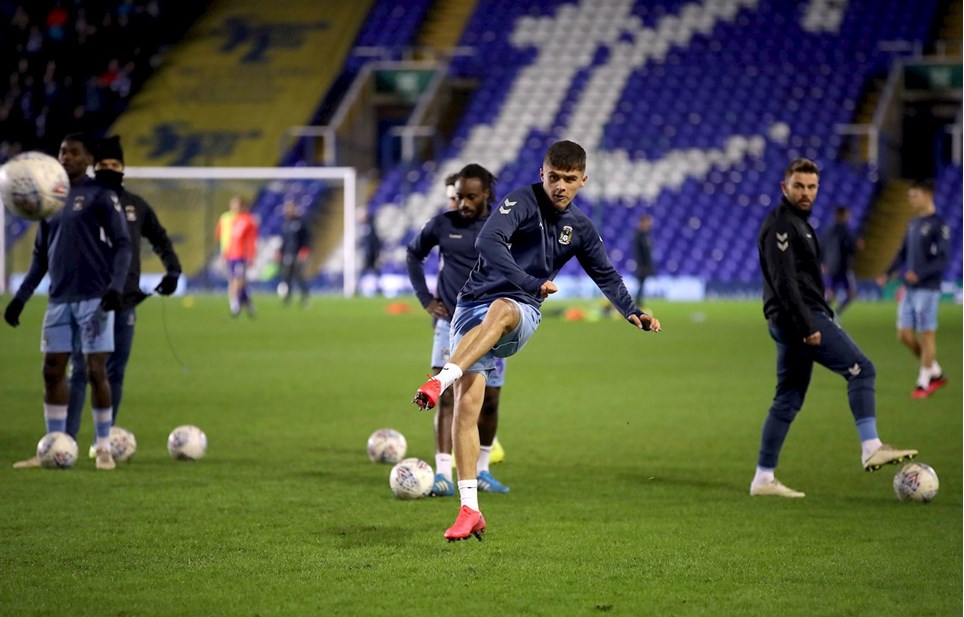 
The Sky Blues made it three wins on the bounce and nine unbeaten in League One on Tuesday night, with three points against Portsmouth.