The Sky Blues travel to Deepdale to play Preston North End on Tuesday night. Here’s everything you need to know about our opponents. 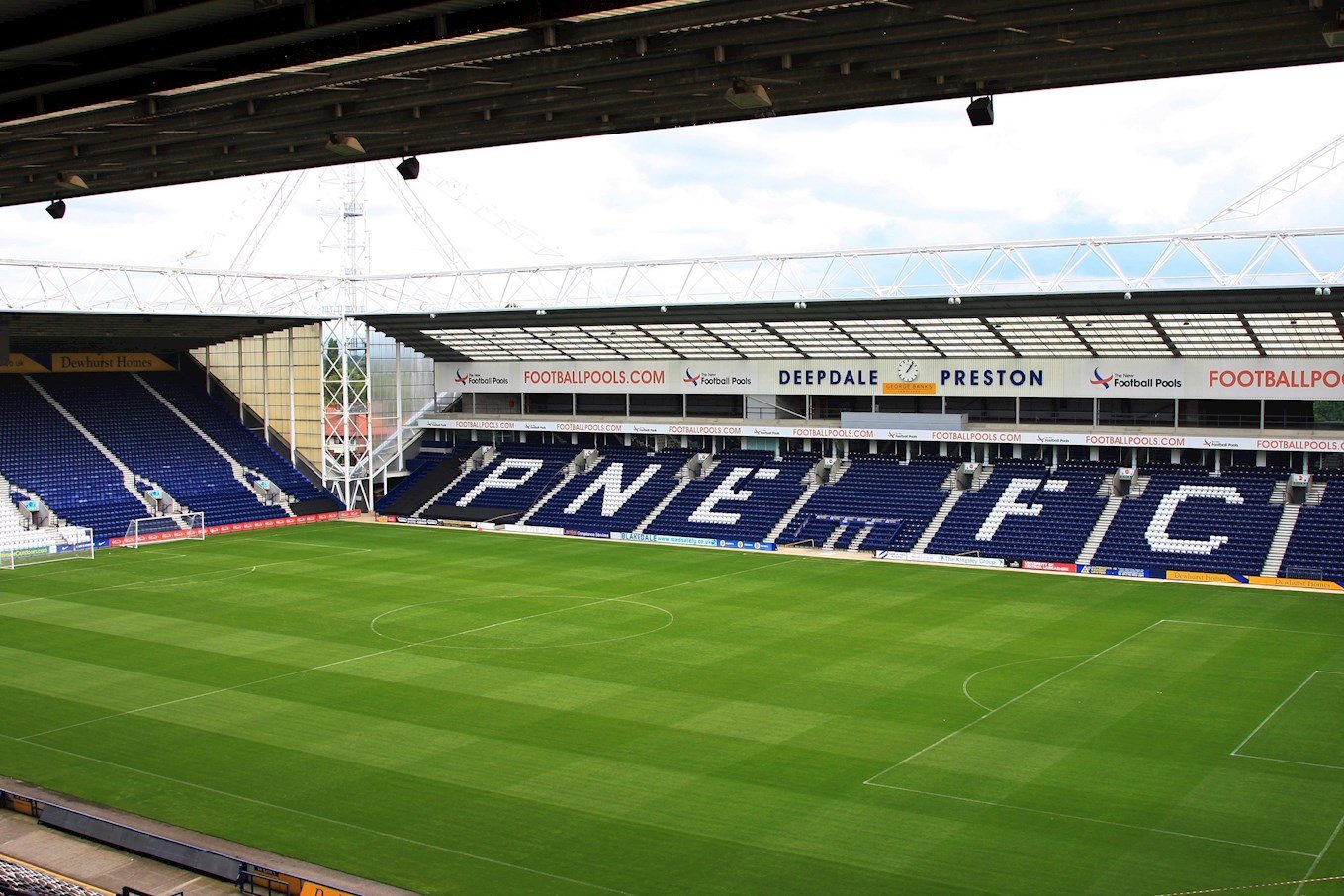 Preston are currently 13th in the table, seven points off the play-off places, and narrowly missed out on a top-six finish last season.

The Lilywhites are managed by Alex Neil and have several goal threats in their team including Scott Sinclair who has seven league goals this season.

The Lancashire club are unbeaten in their last three matches at home and are on a two-game winning run in the league after their Boxing Day win away at Derby County. 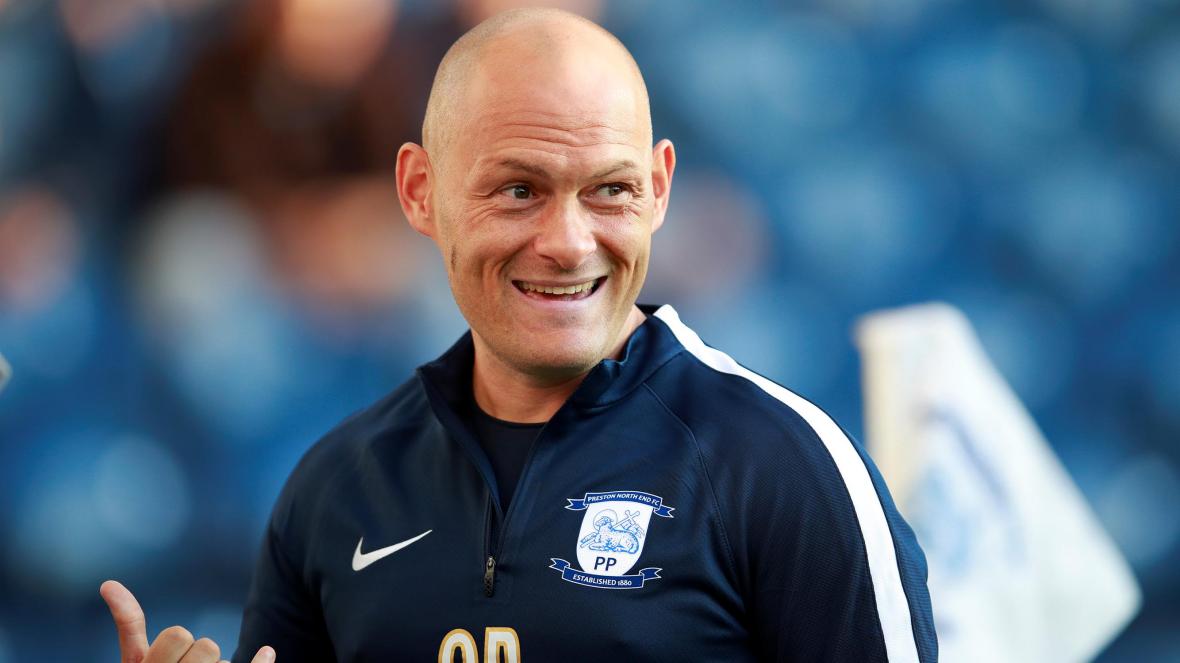 Alex Neil was appointed Preston manager in July 2017, having previously guided Norwich City to promotion from the second-tier.

The 39-year-old initially became player-manager at Hamilton Academical, before being appointed on a permanent basis in May 2013.

He led the Accies back to the Scottish Premiership in his first full season in charge, beating Hibernian on penalties in the play-off final.

Following a superb start to the following campaign, he left the Scottish side to become Norwich manager in January 2015 and guided the Canaries into the play-offs before beating Middlesbrough at Wembley to secure promotion to the Premier League.

However, after being relegated straight back to the Championship, Neil was sacked in March 2017 and returned to the dugout with Preston in July that same year.

He guided the Lilywhites to a seventh-place finish in his first season in charge and finished ninth in the table last term as Neil aims to break into the top-six this season. 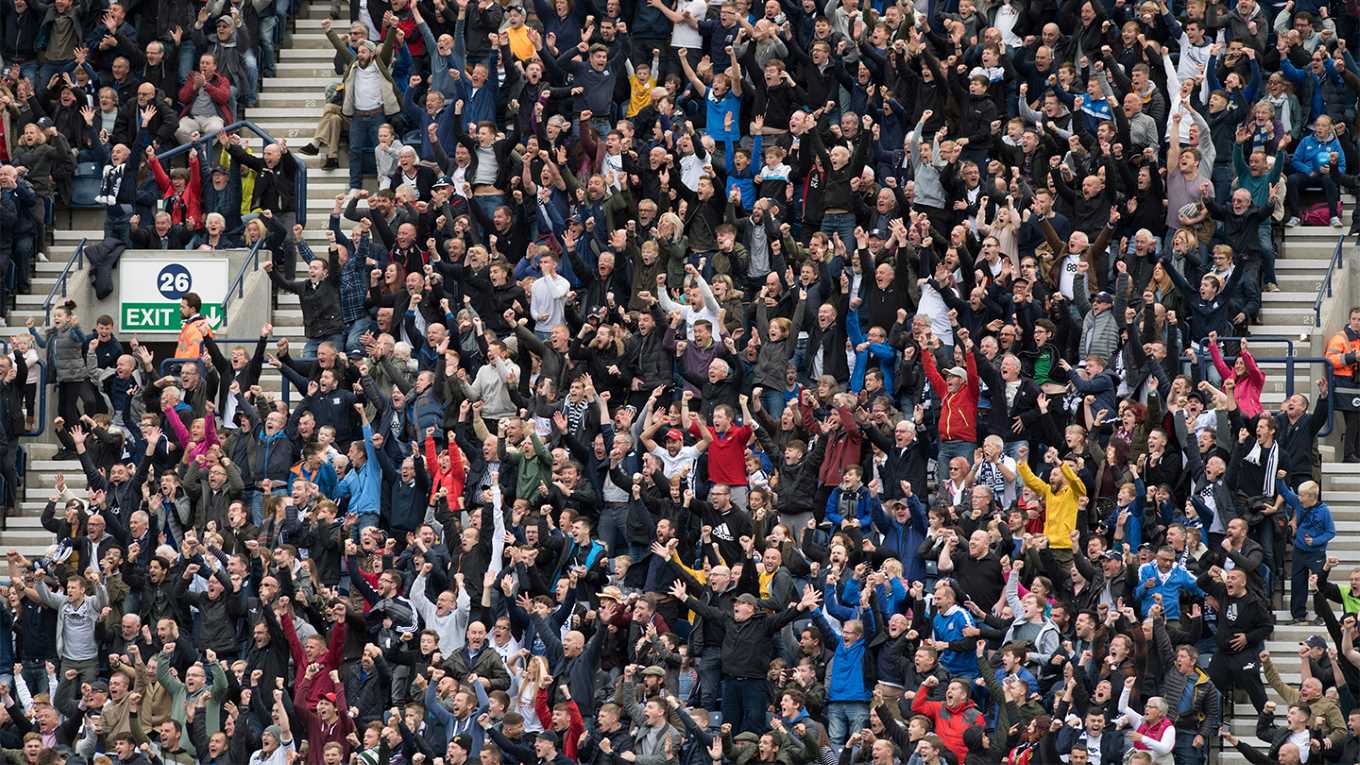 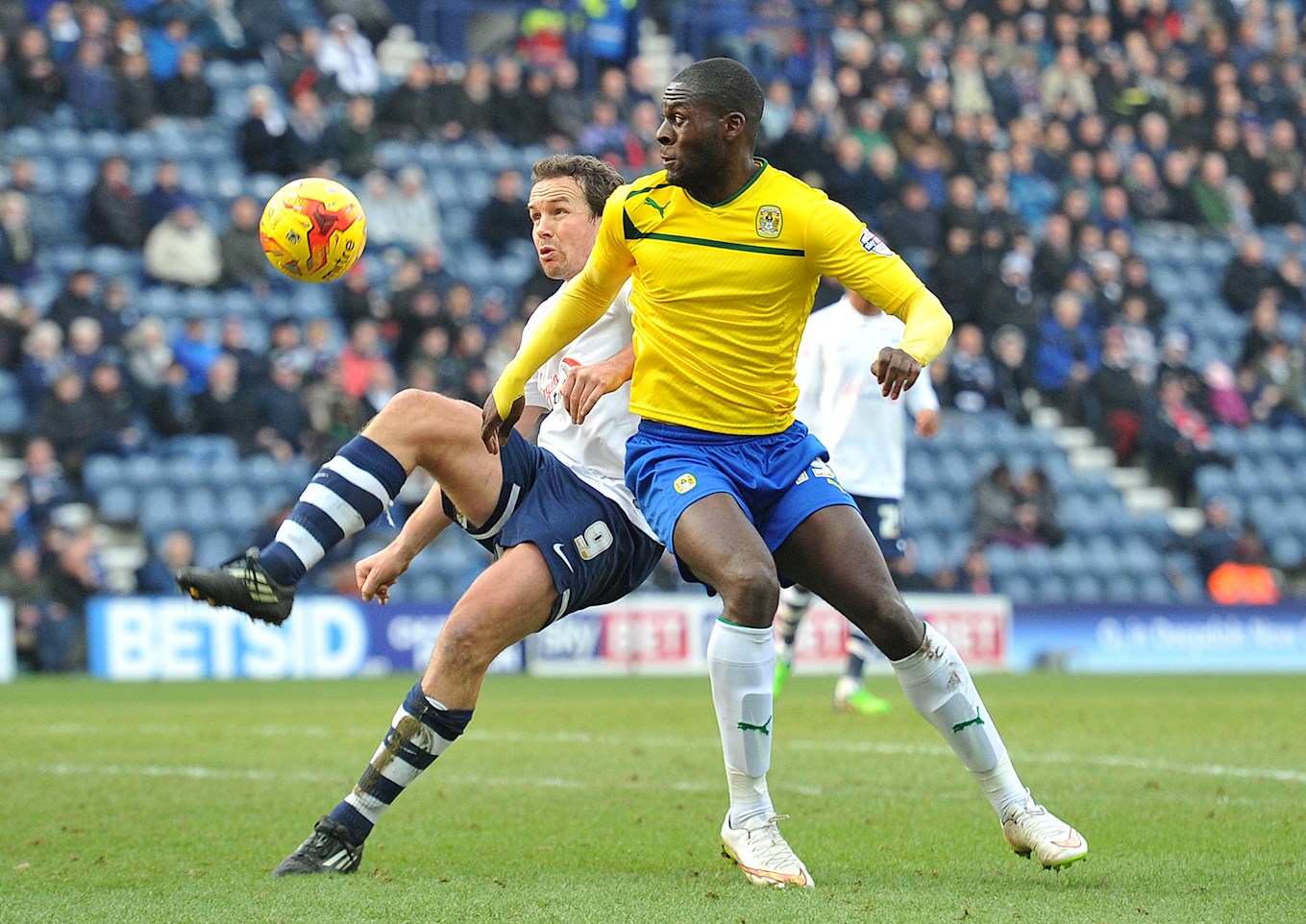 The two sides last met in League One in February 2015 as the Sky Blues suffered a 1-0 defeat at Deepdale.

The forward was then denied by a stunning save from Lee Burge, with the Sky Blues keeper spectacularly tipping Davies’ close-range effort over the bar.

Frank Nouble came close to finding an equaliser but blazed his effort over the bar after good work from Luke Williams.

John Fleck then agonisingly struck the woodwork with a superb effort from 35-yards out in injury-time. 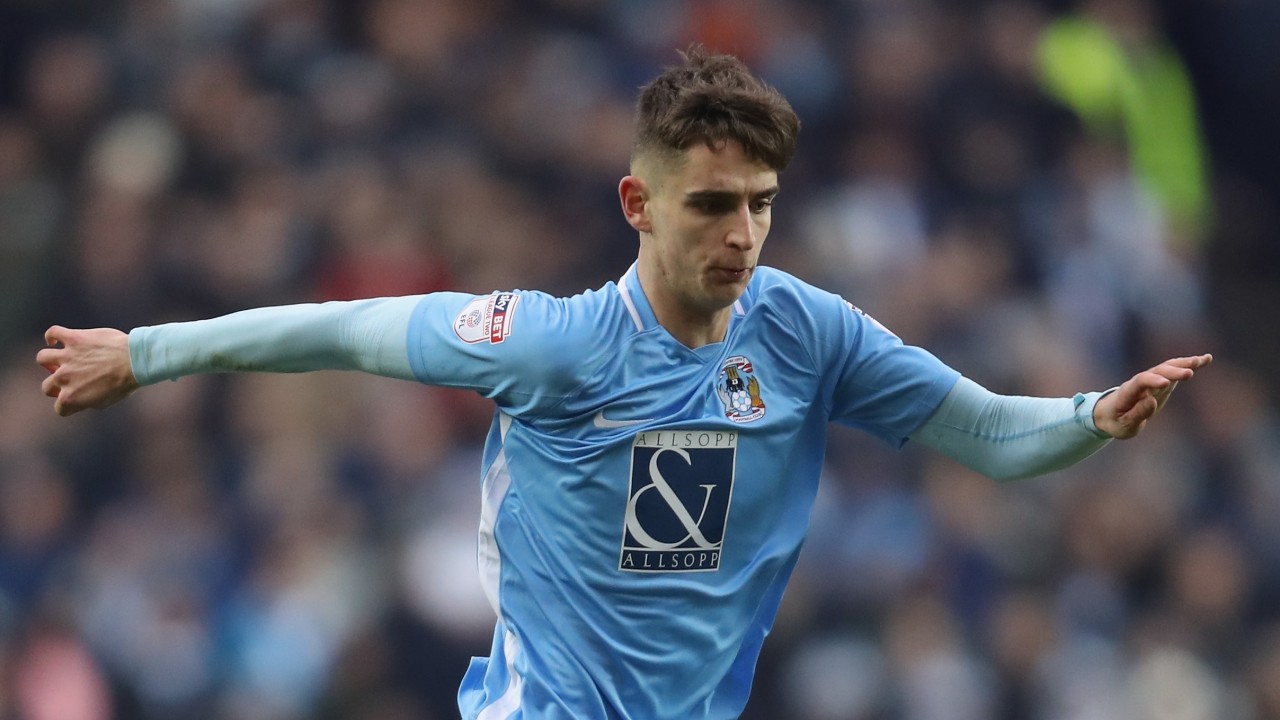 Current Preston midfielder Tom Bayliss came through the Sky Blues academy before departing for Deepdale at the beginning of last season.

He scored within two minutes of making his league debut for the Sky Blues and helped City achieve promotion from League Two via the play-offs, starting in the final against Exeter City at Wembley.

The 21-year-old spent one more season with City before joining Preston in August 2019, departing the club having made 73 appearances scoring nine goals.

Since his move to Lancashire, Bayliss has struggled to break into the Preston side and has made just seven appearances for Alex Neil’s side over the last two seasons. 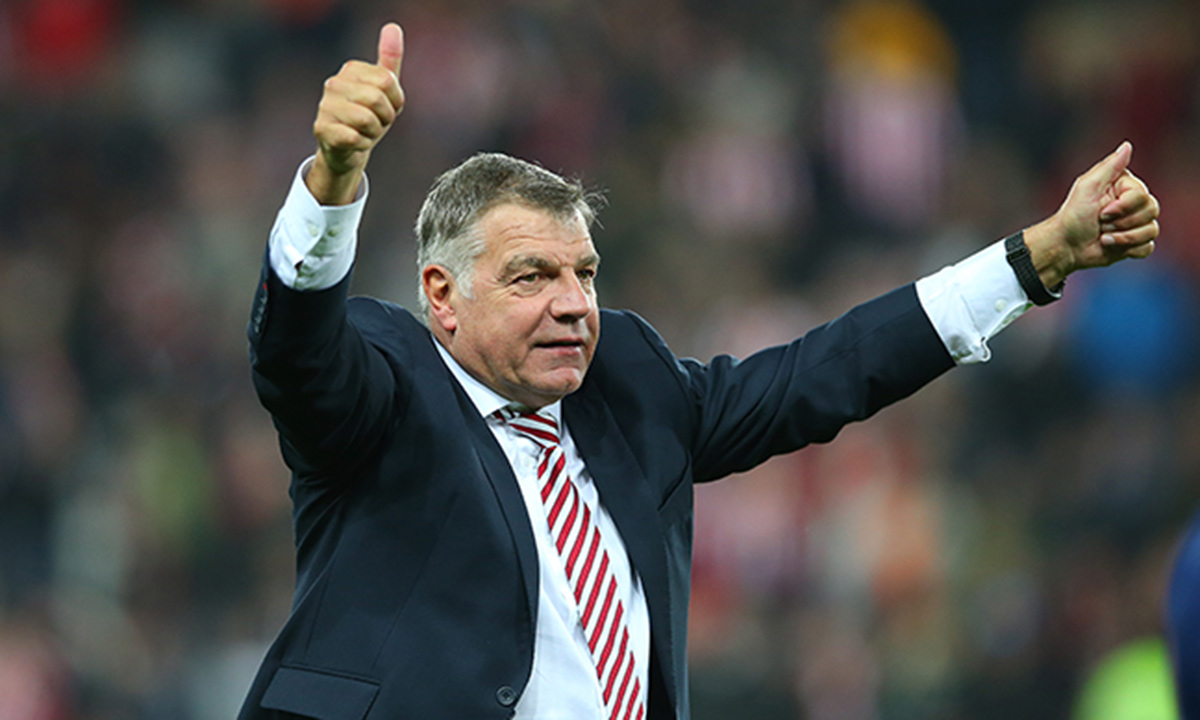 Allardyce spent nine years with Bolton Wanderers, winning the Second Division title during his time with the Trotters, before enjoying spells with Sunderland, Millwall and Tampa Bay Rowdies in the United States.

He joined the Sky Blues ahead of the 1983/84 season and was made club captain by manager Bobby Gould making 32 appearances for City scoring one goal.

After being released at the end of the season he joined Huddersfield Town and then re-signed for Bolton before completing a move to Preston prior to the start of the 1986/87 campaign.

His presence at the back saw the Lilywhites achieve promotion to the third-tier in his first season at Deepdale, going on to make 116 appearances for the club scoring four goals.

He finished his career with spells at West Brom and Limerick, winning the League of Ireland First Division title as player-manager with the latter, before briefly playing for, and taking caretaker charge of, Preston during the 1992/93 season.

Since his retirement, the 66-year-old has achieved promotion with Notts County, Bolton and West Ham United and infamously left his role as England manager after just one game in charge following corruption allegations. 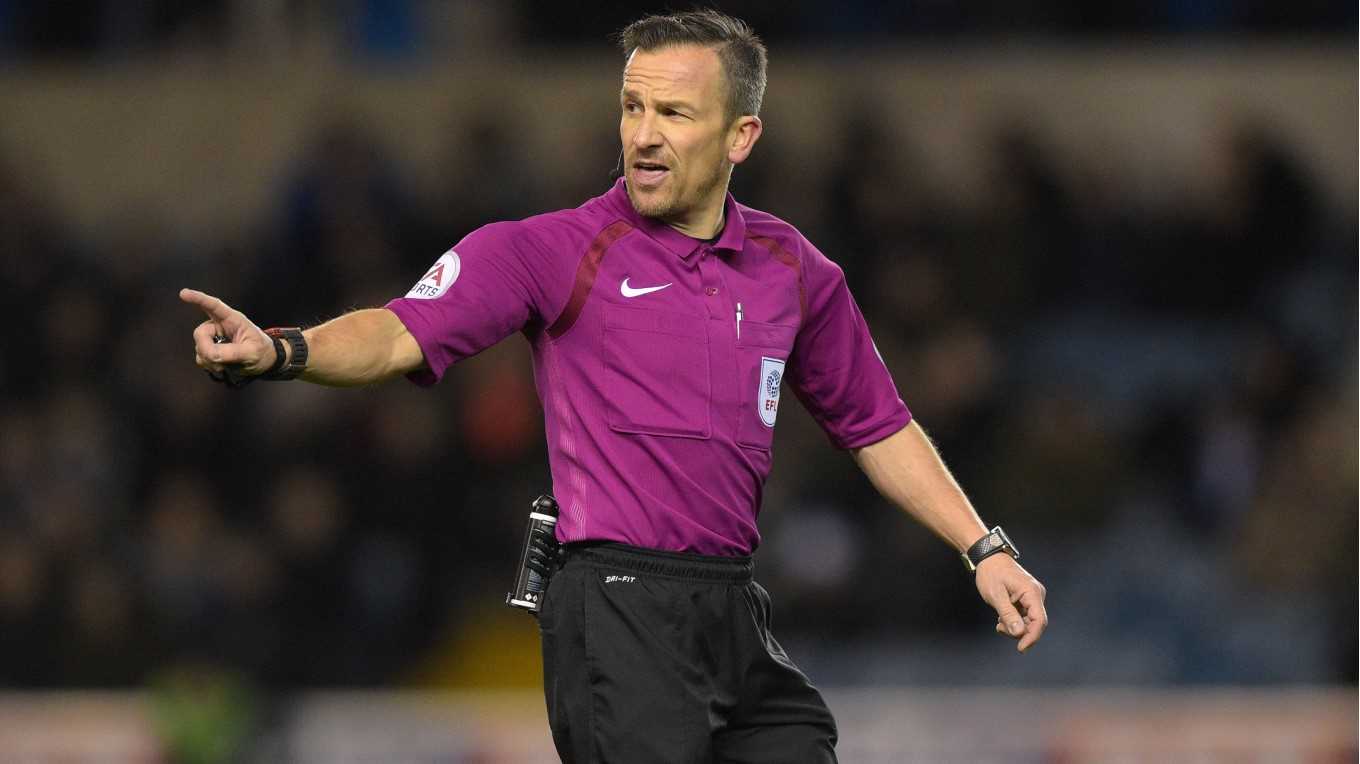 Keith Stroud will be the man in the middle on Tuesday night, taking charge of his 19th game of the 2020/21 season.

He last refereed the Sky Blues in November when City played out a 1-1 draw with league leaders Norwich City at Carrow Road.

This will be Stroud’s 17th season as a Football League referee and he has officiated the Sky Blues on 15 occasions, with City winning three, drawing four and losing eight of those matches.

So far, Stroud has awarded 44 yellow cards and one red card across 18 matches in the Championship, League Two and Carabao Cup.

He will be assisted by Jonathan Hunt and Matthew Jones with Lewis Smith acting as fourth official.