As the Sky Blues get set to take on Accrington Stanley this weekend, we take a look some of those to have represented both sides. 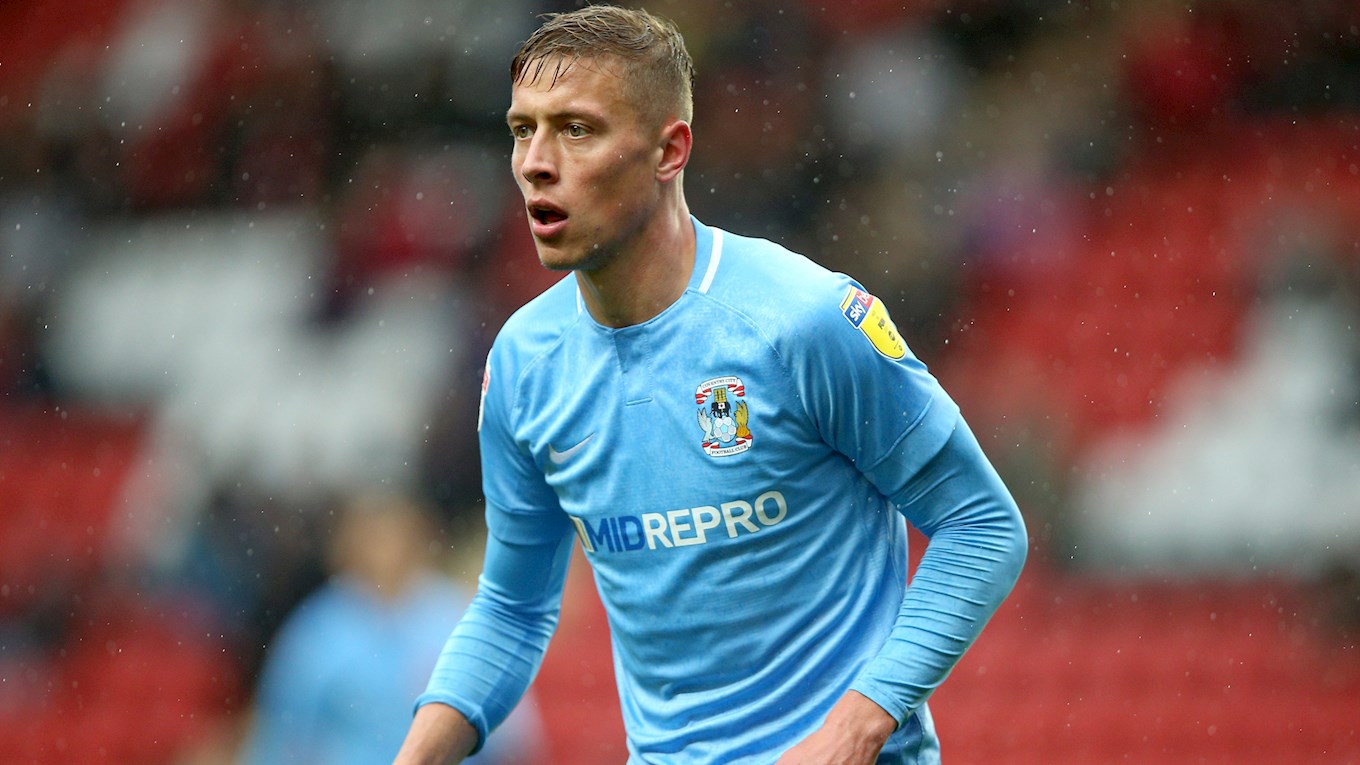 The Manchester born centre back started his professional career in 2013 with Northern Premier League side FC United of Manchester, before moving to Fleetwood Town on an 18-month contract.

After being loaned back to FC United of Manchester, Alfreton Town, Lincoln City and Southport, Davies moved to Accrington Stanley.

Davies ended up making his Football League debut for Stanley in August 2015.

After a year at Accrington Stanley and making 32 appearances, Davies moved on to Portsmouth where he would spend another season. Before moving to the Sky Blues in 2017 and helping City win promotion back into League One.

Another Manchester born player, George Hudson started his career in 1958 with Blackburn Rovers.

After not making an appearance for the club in two years Hudson moved to Accrington Stanley in 1960, playing in just one season at the club but left with a strong record of 35 goals in 44 appearances.

After a spell at Peterborough Untied, Hudson transferred to the Sky Blues for £22,000 in 1963. Jimmy Hill brought Hudson into the side in April 1963 where he scored a hat-trick on his debut, Which led him to score 75 goals in 129 games for Coventry. As well as scoring the winner vs Colchester to win the Division 3 Championship in 1964. Hudson ended his career in 1970 after playing 296 games in his 12-year career. 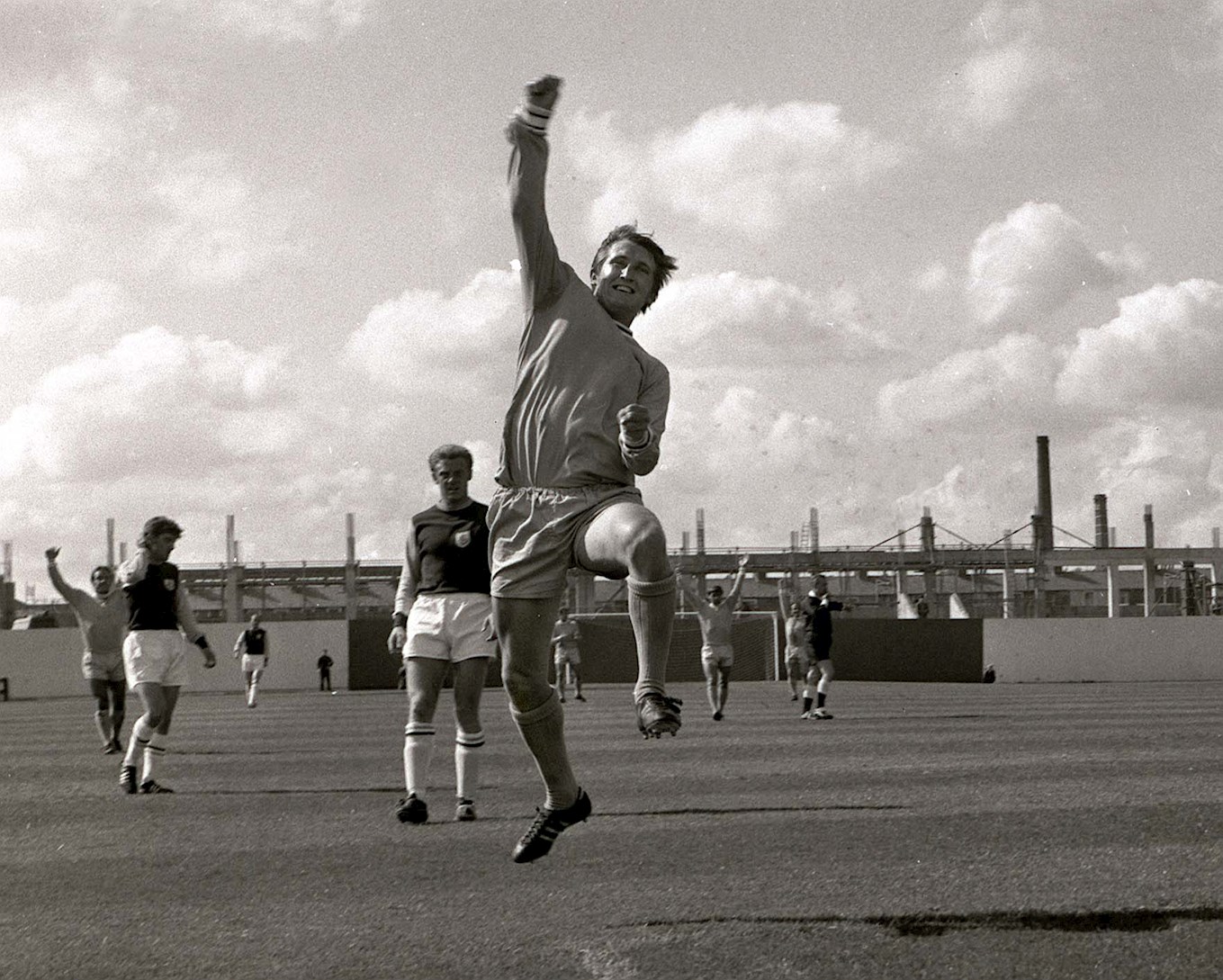 Gibson started his career in 1958 at Accrington Stanley, making his debut at the age of 15. He would go on to only make nine appearances for the club before leaving for Bradford Park Avenue.

In 1966 Gibson moved over to the Sky Blues and helped gain promotion with Coventry, firing them into the first division in his first season.

He also helped Coventry qualify for Europe in the 1969-70 season and then after four seasons and 93 appearances with the Sky Blues, Gibson left for Cardiff City.