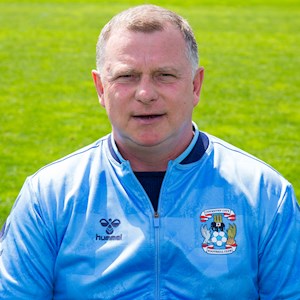 After a playing career in which he scored over 100 goals in nearly 400 appearances in the Football League, Robins' first steps into management came with former side Rotherham United in 2007.

He initially took over as caretaker manager and led the Millers to three wins from six games, moving the club off the bottom of the League One table, and was subsequently made the permanent manager shortly after.
A late dip in his first season denied the club an unlikely promotion, and in his second year in charge the club were hit with a 17 point deduction, before he moved on to fellow Yorkshire side Barnsley in 2009.
Taking over with the club at the bottom of the table, Robins guided them nine points clear of the drop zone and on a run of eight games unbeaten, finishing in 18th place.
Robins first joined the Sky Blues in 2012 and soon became a fan-favourite, catapulting them up the league from relegation candidates to play-off contenders. He led the club to the Area Final of the Johnstone's Paint Trophy and had the highest win percentage of any manager in the club's history with 52.5% at the time of his departure.
Robins left for Huddersfield Town in February 2013, guiding the club to safety on the final day of the season after a 2-2 draw against former side Barnsley. A two-year spell at Scunthorpe United followed, before a return to the Sky Blues in March 2017.
In his first few weeks back with City, Robins led the Sky Blues to victory in the Checkatrade Trophy Final at Wembley, after a 2-1 win over Oxford United.
Robins could do nothing to prevent the Sky Blues suffering relegation to League Two, however, this would only last one season, as again he led City to Wembley in the Play-Off Final.
The Sky Blues beat Exeter City 3-1 in the final to secure promotion back to League One.
After a year of stabilising in League One, the Sky Blues took the league by storm in 2019-20. Despite ground-sharing in Birmingham, Robins' Coventry City side won the League One title and promotion to the Championship while playing an attractive and exciting brand of football.
The Club's second-tier status was retained after a 2020/21 season played behind closed doors due to the COVID-19 Pandemic, with the Sky Blues finishing the season in 16th.
The Sky Blues returned to Coventry for the start of the 2021/22 season, which saw Robins' side continue to impress and were amongst the early pace-setters. In the end, a 12th place finish was achieved, surpassing all start of season expectations. 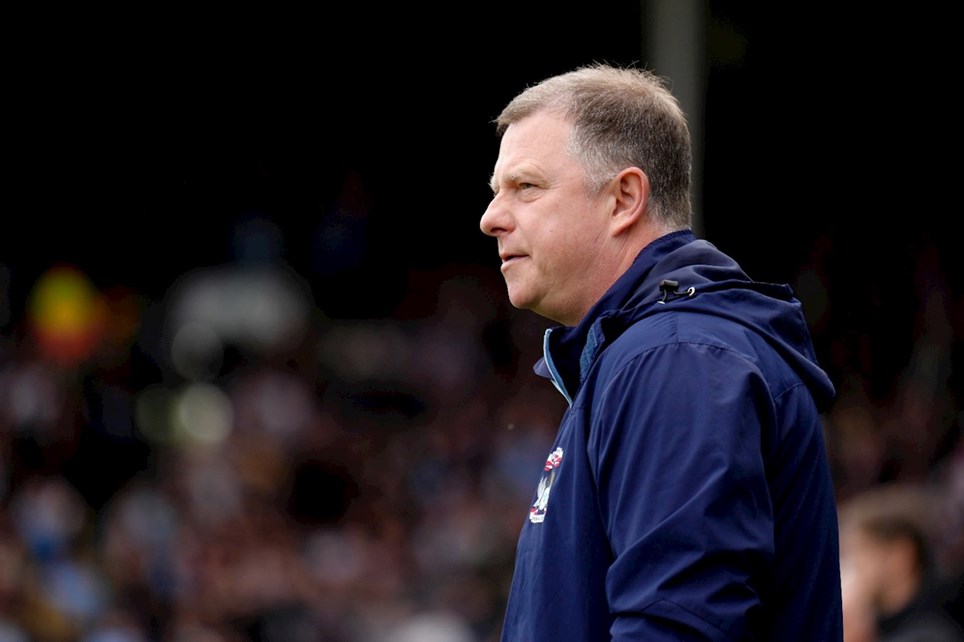 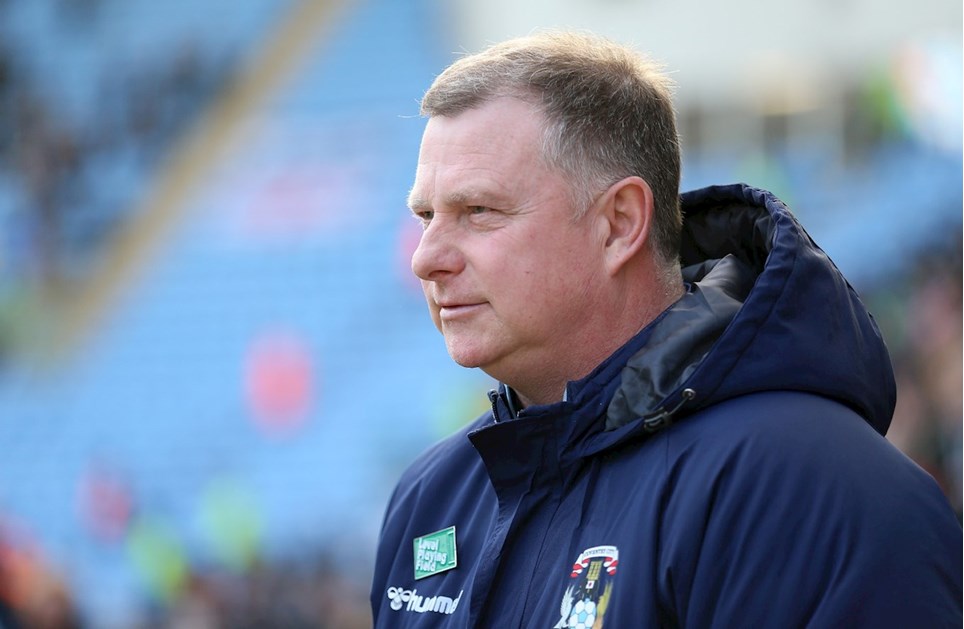 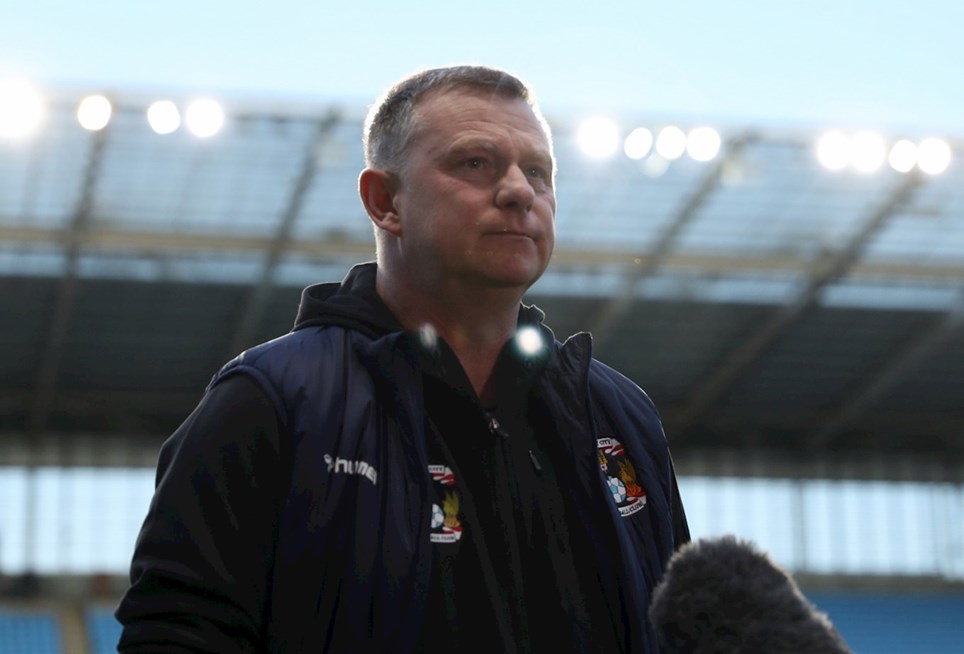 INTERVIEW: Robins Looks Ahead To Preston


Mark Robins spoke to the press earlier today and he told how confidence is high in the group heading into the weekend's clash with Preston North End. 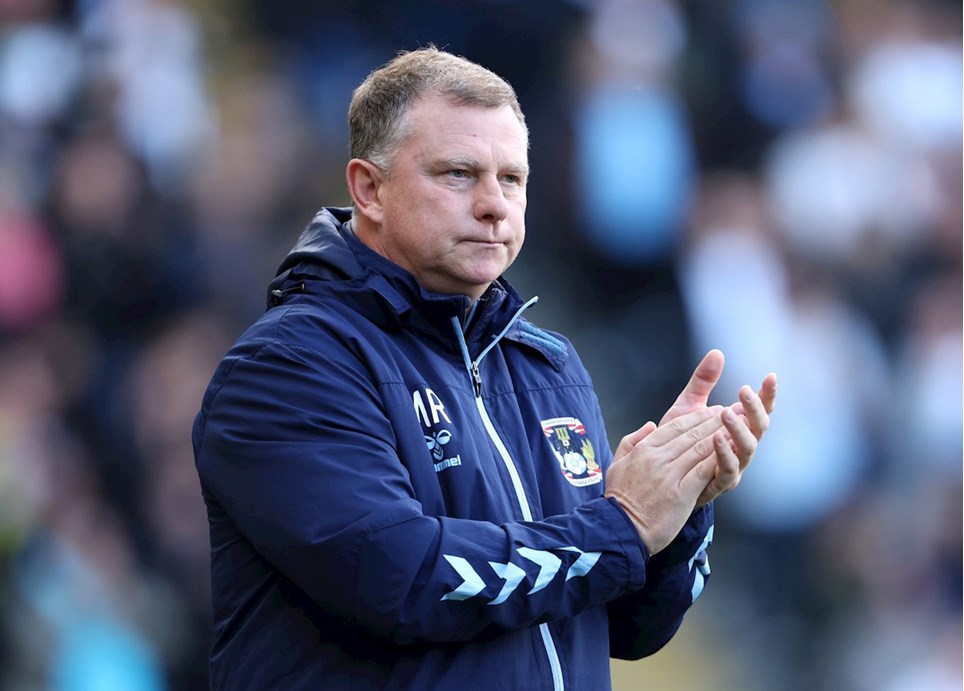