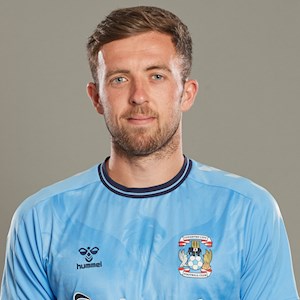 A central midfielder who can also operate of the left-side of midfield, Shipley became a regular in the Sky Blues eleven during the 2017/18 season.

The midfielder made his professional debut towards the back end of the 2016/17 campaign, coming on as a substitute in the 1-0 victory against Walsall. Then the following campaign, Jordan kicked on and worked his way into the first team picture, making his first start against Blackburn Rovers in the EFL Cup.

Shipley scored his first goal against Luton Town, a free-kick which was awarded with Goal of the Month. He then earned himself a new contract following his impressive displays after the turn of the Year.

Jordan would go on to make over 40 appearances during the 2017/18 season, including scoring in the League Two Play-Off final against Exeter City at Wembley as the Sky Blue secured promotion back into League One.

The 2018/19 season Jordan would make 36 appearances, scoring three goals in the process in what was his first full season in League One. He would then build on that goal scoring form, by posting his highest figures for the Sky Blues in the 2019/20 season.

Jordan has enjoyed a successful run in his preferred central midfield position and after an impressive start to the season, the midfielder agreed a new contract with City in November 2019.

The impressive form continued, and Jordan was pivotal to help City win promotion to the Championship, being rewarded with another new deal in August 2020.

In his first season in the Championship, Shipley would make 28 appearances, scoring three goals as the Sky Blues retained their status in the division. 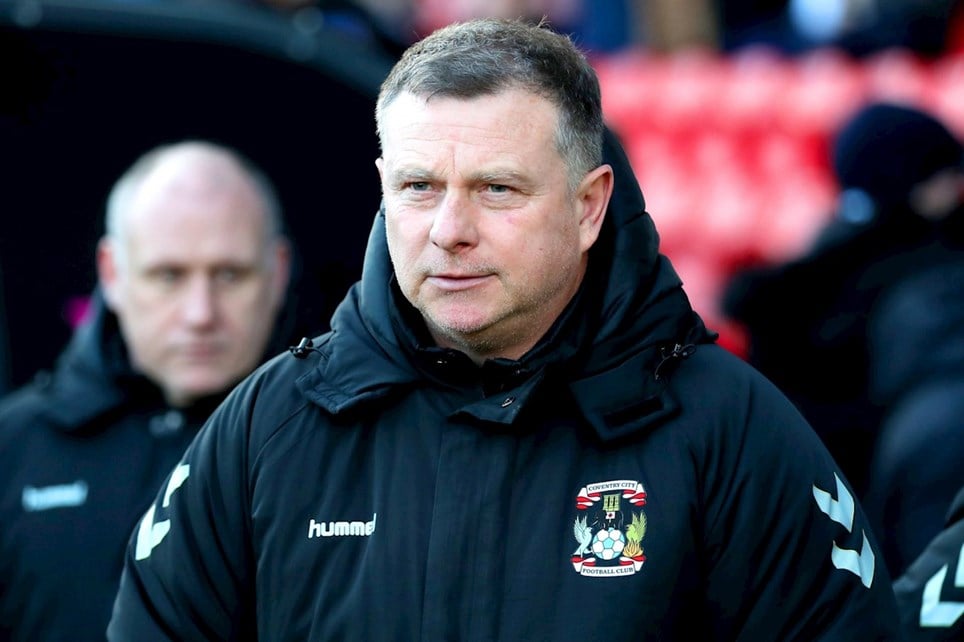 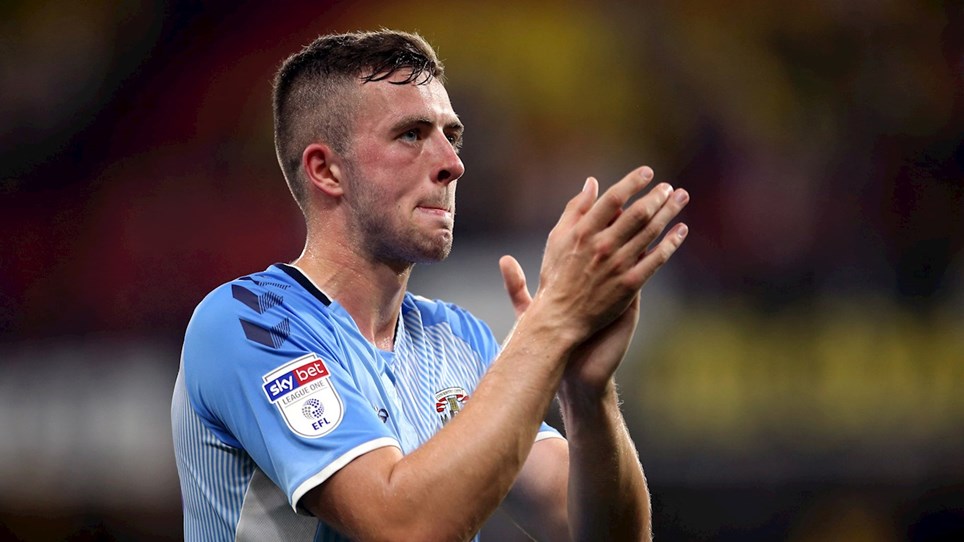 
Jordan Shipley has urged his Sky Blues teammates to ‘keep pushing forward’ to continue their impressive start to the League One season at Oxford United. 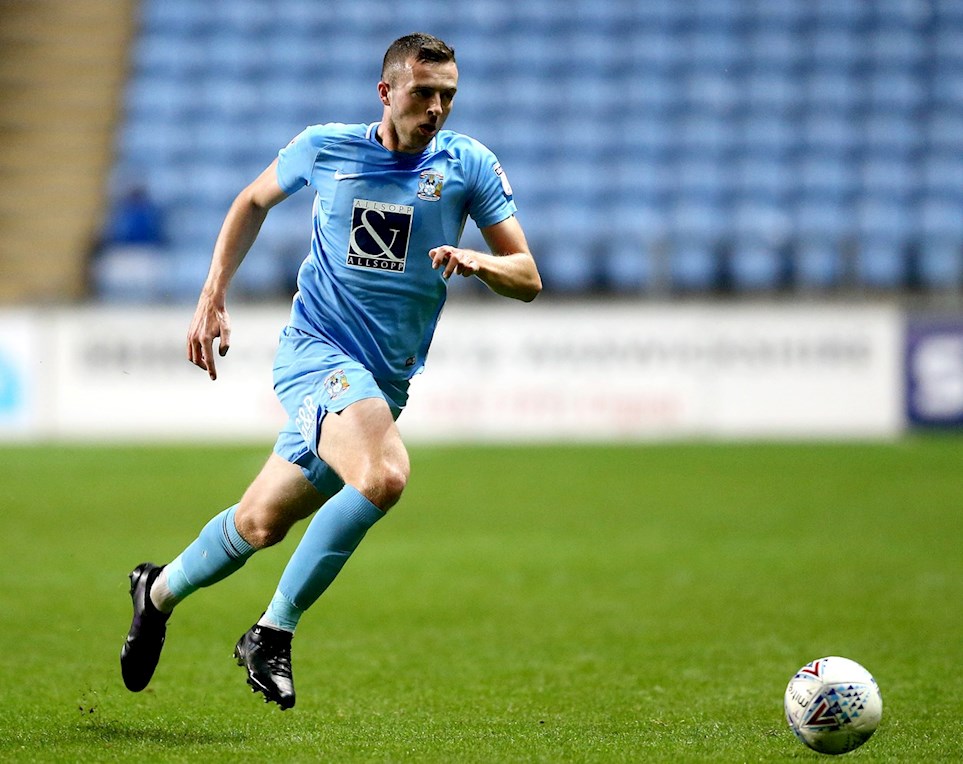 
Yesterday, we ran a poll on our official Twitter page, asking you to vote on who should win the Goal of the Month for October 2017. 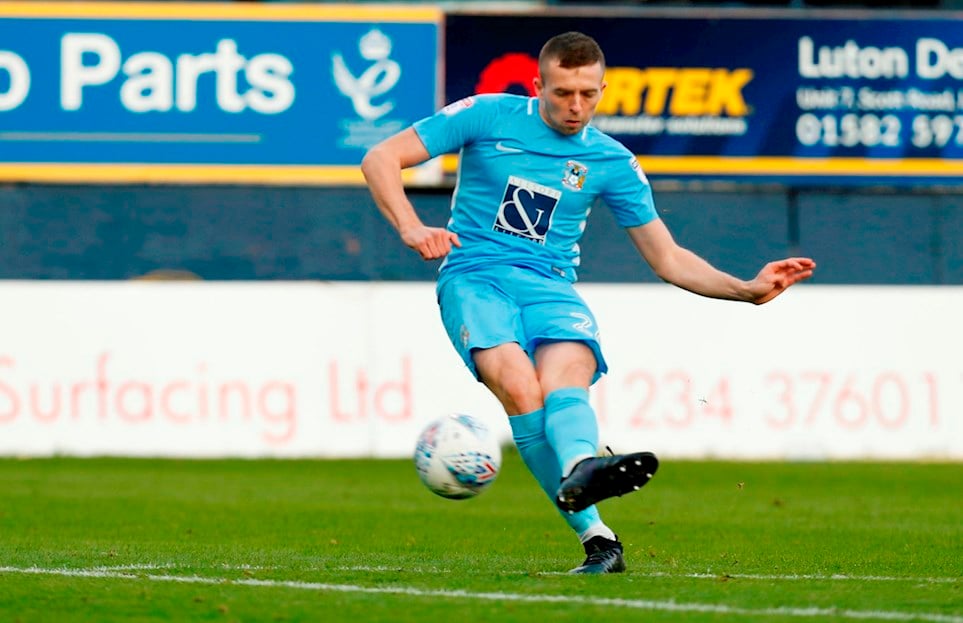 
Sky Blues Midfielder, Jordan Shipley has been nominated for the Sky Bet League Two Goal of the Month award for October.