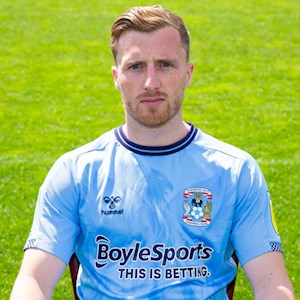 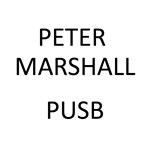 Jamie Allen joined the Sky Blues from Burton Albion for an undisclosed fee in 2019.

Allen started his career at Rochdale rising through the ranks at Spotland to become a first team regular under then manager, Keith Hill.      He was nominated for the League Two Apprentice of the Year in 2013, before going on to make his first team debut in October of the same year.

Jamie featured just under 150 times for Rochdale, before securing a move to the Championship with Burton Albion for £400,000. The midfielder went on to make 80 appearances for the Brewers, scoring nine goals over his two-year spell at the club.

Allen joined the Sky Blues with a vast amount of experience, having made over 230 career appearances, scoring 20 goals.

The midfielder would endure a difficult start to life with the Sky Blues as he suffered an injury in the final pre-season fixture against Swindon Town, which would ultimately end up ruling him out of the first three months of the season.

However, Allen eventually worked his way back into the side and became a key member during the 2019/20 season as the Sky Blues won the League One title.

The following campaign, Allen again played his part as the Sky Blues retained their Championship status during the 2020/21 season, featuring 23 times, including scoring the final goal in a crucial 2-0 win over Sheffield Wednesday.