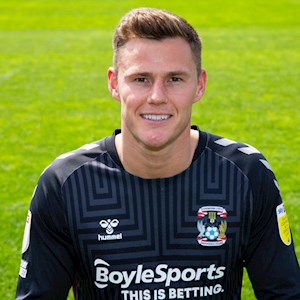 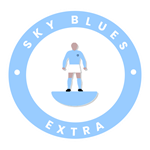 Wilson made the move to the Sky Blues following his departure from Bradford City in 2019.

The ‘keeper began his career within the youth set-up at Sunderland in 2006, earning his first contract aged 17 in 2010. During his two-year spell with the Black Cats, Ben enjoyed loan spells with Harrogate Town, Chesterfield and Gateshead, before making the permanent move to Cambridge United in 2013 on a non-contract basis.

This was a temporary stop for the ‘keeper, as was his next club Accrington Stanley, as he would eventually sign for Cardiff City in 2014. With the Bluebirds, Wilson went out on loan to AFC Wimbledon, Rochdale, Telford United and Oldham Athletic.

After four years with Cardiff, Wilson moved to Bradford for the 2018/19 season, before leaving the Bantams at the end of his contract to join the Sky Blues.

Ben became part of an exciting new goalkeeping group at the Sky Blues, working alongside Aled Williams and Marko Marosi, which helped City win promotion back to the Championship, winning the League One title along the way.

Despite his appearances being limited during the 19/20 season, Ben caught his break in November of 2020, when an unfortunate injury to Marosi left the door open for Wilson to come in and claim the number one spot.

Wilson ended the 2020/21 Championship season with 27 appearances in all competitions, his highest return in his career, keeping 10 clean sheets along the way.

The following campaign, Wilson worked alongside Simon Moore, as he contributed to another superb campaing for the Sky Blues, with a memorable moment coming for Ben when he saved a last minute penalty from Karlan Grant at the Hawthorns. 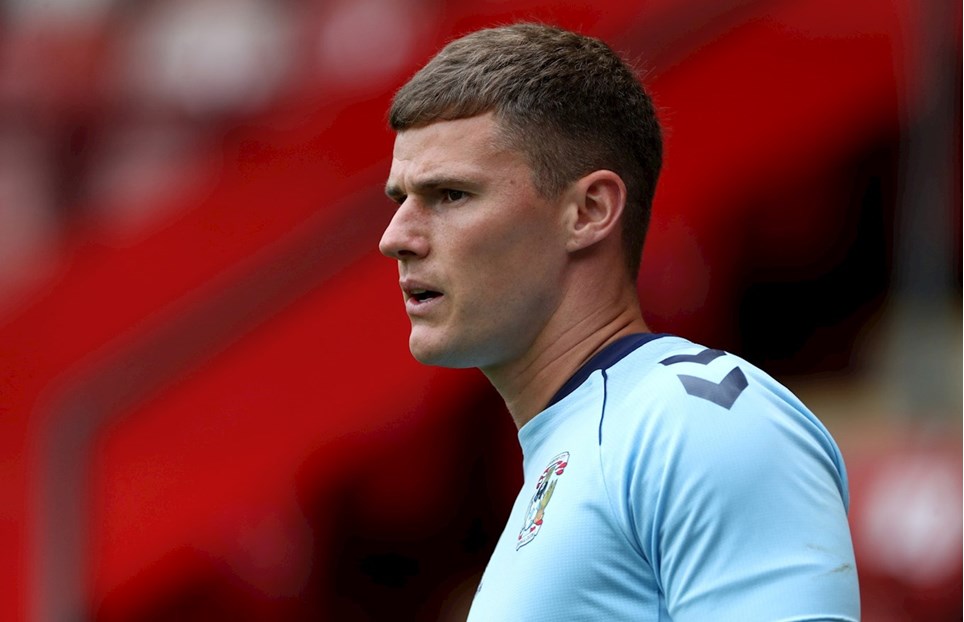 
Sky Blues goalkeeper Ben Wilson shared his delight to claim a clean sheet and progress into the FA Cup Fourth Round yesterday with a 1-0 win against Derby. 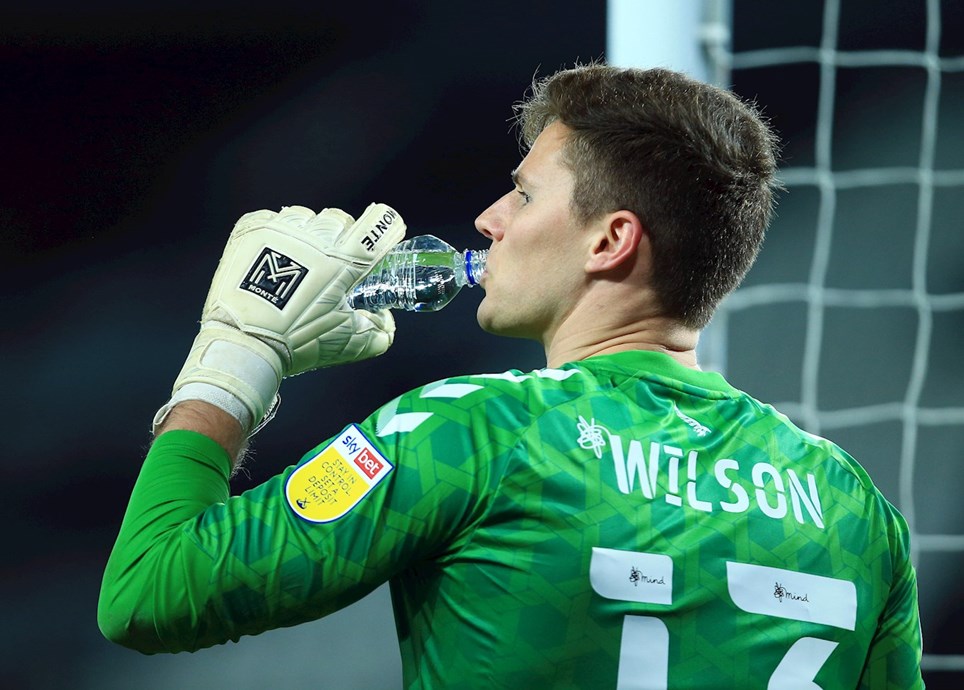 
The Sky Blues were left frustrated coming away from Deepdale last night, as they fell to a 2-0 defeat to Alex Neil’s Preston North End.