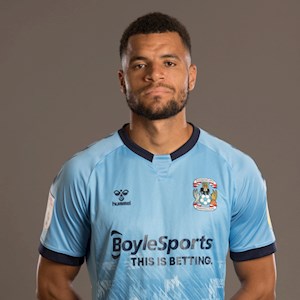 The Frenchman started his career in his native country, before moving to England with Sutton United in 2016.

Biamou scored 14 goals for Sutton during that period, including three in their memorable Emirates FA Cup run to the Fifth Round, where they were defeated by Premier League side Arsenal.

The 26-year old striker joined on a two-year deal after an impressive spell at the National League side during the 2016/17 campaign.

Max became a fans' favourite with the Coventry City fans during the 2017/18 season.

The striker made 49 appearances last season, scoring nine goals in all competitions, including the Sky Blues Goal of the Season for his volley against Yeovil Town back in April 2018.

Unfortunately for Max, he was unable to kick on in the 2018/19 season, as after only 3 appearances, he suffered an ACL injury away against Blackpool which would rule him out for the remainder of the campaign.

However, the striker came back for the start of the 2019/20 season and it was as if he hadn't been away as he returned on the scene with an overhead kick against Peterborough United.

Since that moment the striker has been a valuable member of the side, scoring key goals and posting his highest tally in a season for the City since his arrival in 2017. 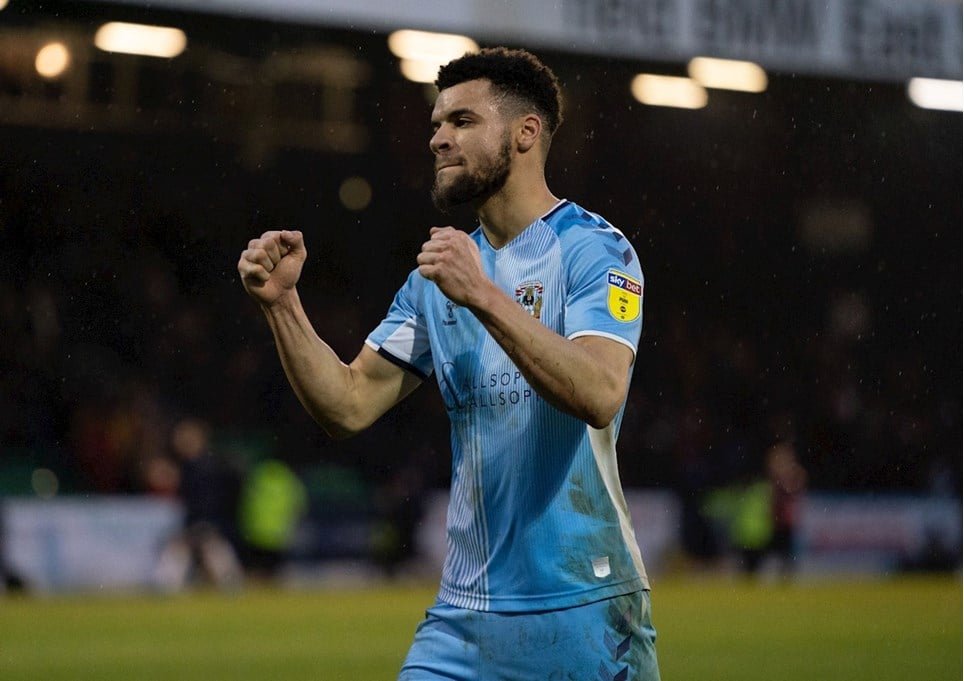 
Max Biamou felt that yesterday’s victory against Southend United was ‘the most important’ type of game to win three points in. 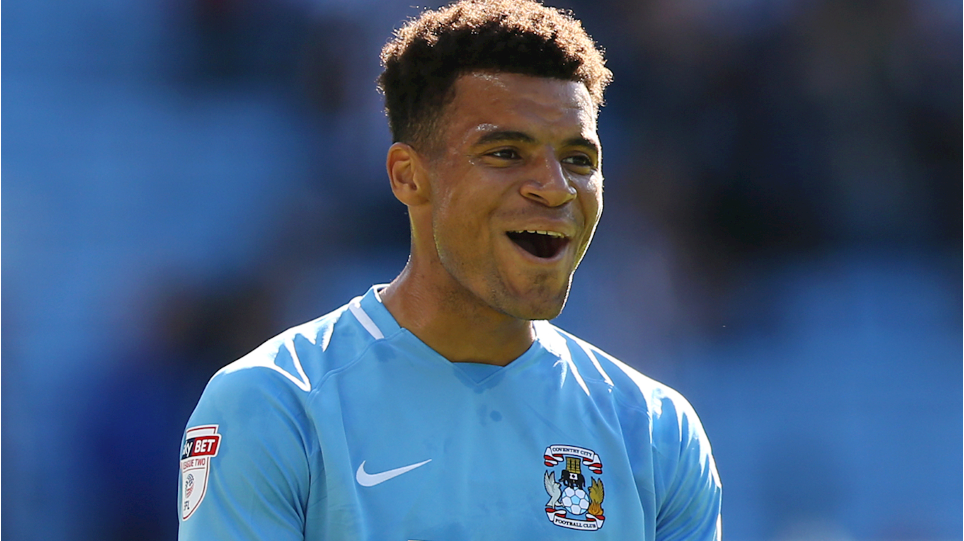 
The Sky Blues make one change to the starting eleven as they prepare to face Swindon Town at the County Ground... 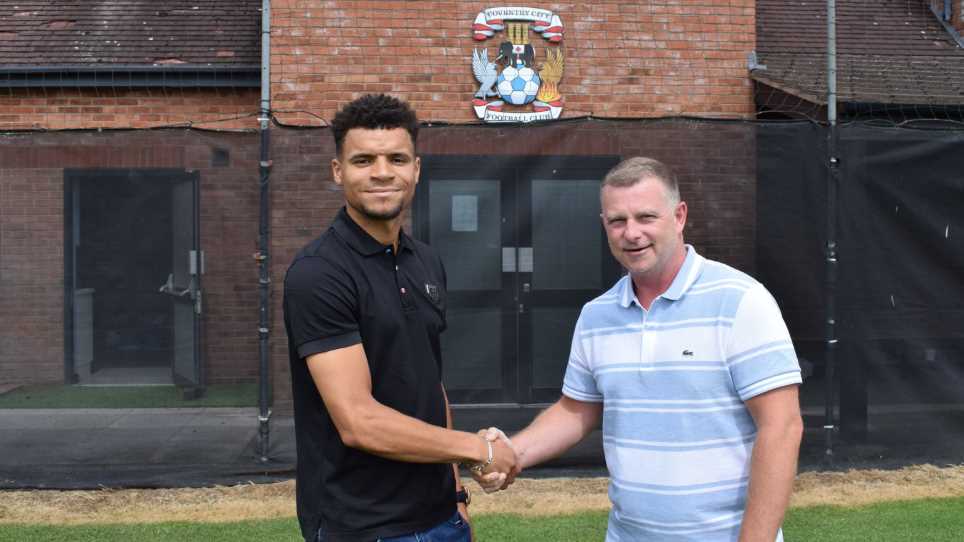 
Coventry City can confirm that Maxime Biamou has agreed to join the Sky Blues on a transfer from Sutton United for an undisclosed fee...