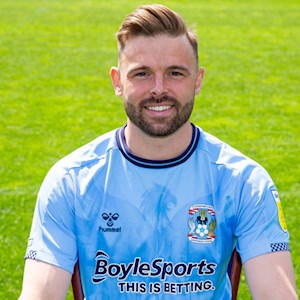 Matty Godden joined the Sky Blues in August 2019 from Peterborough for an undisclosed fee.

The frontman started his career at Scunthorpe United, where he enjoyed fruitful loan spells at Brigg Town, Ilkeston Town, Gainsborough Trinity, Ebbsfleet, Dartford and Tamworth. He then plied his trade permanently at Ebbsfleet, maintaining a record of a goal every two games.

A move to Stevenage followed and the goals continued, before he joined Peterborough for the 2018/2019 season, where he notched 14 league goals.

His form saw the Sky Blues bring Godden to Coventry and in his maiden season with City, he helped fire the club to the League One title and promotion back to the Championship.

Godden's goals saw him end the year as the clubs top goalscorer and his performances didn't go unnoticed, as he was named in the PFA League One Team of the Year for the 2019/20 season.

Also, famously, Godden stole the headlines over the New Year when he scored hat-tricks in back-to-back games against Tranmere Rovers and Wycombe Wanderers.

In his first season in the Championship, Godden scored City’s first goal back in the second tier against Bristol City, in what would be the first of six goals in 24 appearances, after the striker missed a large chunk of the season through injury.

Although another season with injuries, Godden continued to show his goal-scoring ability, scoring 12 goals in just over 20 appearances. 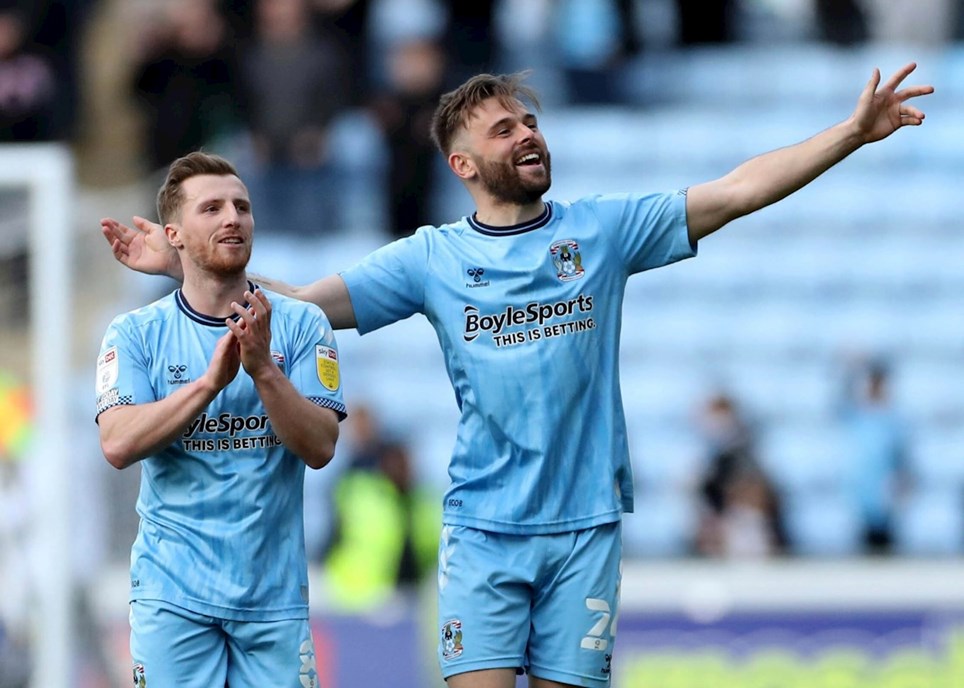 
Sky Blues striker Matty Godden expressed his optimism towards Saturday’s game against Derby County, as City look to bounce back from midweek defeat. 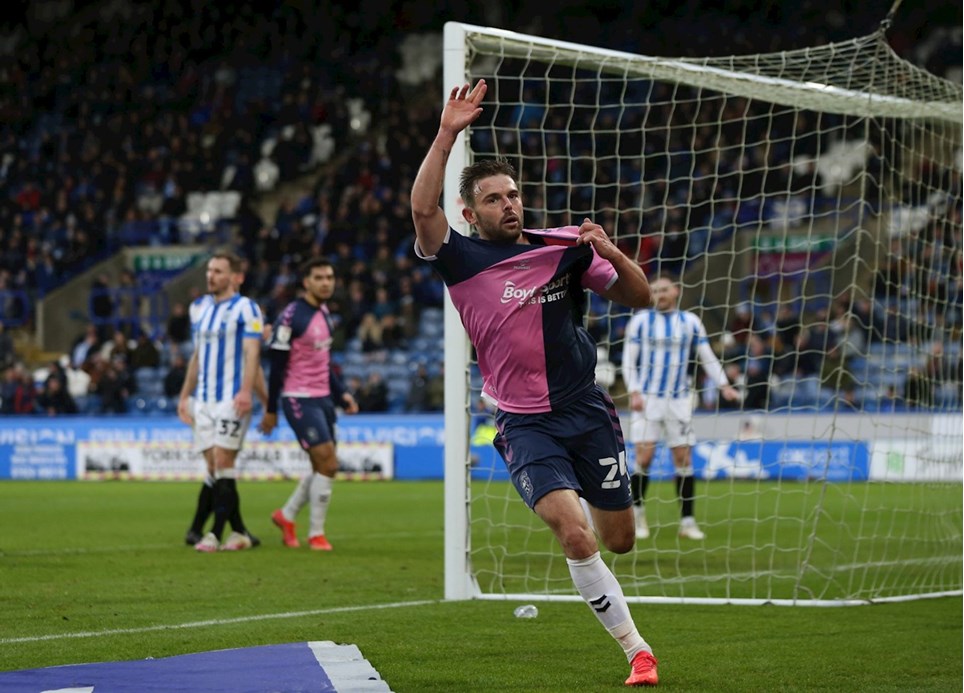 
Matt Godden’s injury-time equaliser made sure the points were shared in Yorkshire yesterday afternoon, and the Sky Blues man gave his thoughts on the contest.


Matty Godden believes yesterday’s draw was a ‘point gained’ rather than two lost as City continued their unbeaten home start in the league against Derby County.