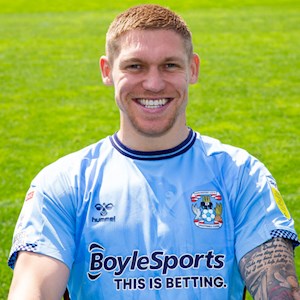 Waggy enjoyed loan moves to Charlton Athletic and Leicester City whilst at Sunderland, with Waghorn joining the Foxes permanently in Summer 2010.

A four-year spell saw Waghorn make 116 appearances in the East Midlands, as well as earn the striker England Under 21s recognition and experiencing time out on loan at Hull City, Millwall and Wigan Athletic.

After a successful second half of the season on loan at the DW Stadium in 2014 Waghorn would join the Latics permanently before heading to Glasgow a year later to join Rangers.

His time at Ibrox would see him score 44 times across two seasons including an impressive 28 goals in 36 games in his debut season.

Waghorn would return south of the border to Ipswich Town in 2017 and after another impressive season, that saw him net 16 Championship goals, he would move onto Frank Lampard’s Derby County.