Out On Loan
Wrexham

Having joined City back in 2016 from former Sky Blues boss Gordon Strachan’s Rugby-based football foundation, the youngster had a fantastic start to his career.

During the 16/17 season for the under-18s, Jordan went on to score 27 goals as he helped the academy in being crowned the Professional Development League South champions.

Ponticelli then returned back in the summer and earnt a spot on the Sky Blues pre-season tour and even scoring his first goal for the club in a friendly against Valenciennes.

The 19 year-old then would go on to make his debut for the first team in competitive action against Blackburn Rovers in the EFL Cup.

A few weeks later, the striker signed a new contract, which he celebrated in style in the EFL Trophy, when he scored his first goal for the club against Walsall.

Ponticelli then would go on to make his first start for the first team against Luton Town and then a week later, he scored two against Maidenhead United in the FA Cup.

From then on, the striker would make 26 appearances during the 2017/18 season, scoring six goals and also being nominated for League Two Apprentice of the Year.

The following season, Jordan would join Macclesfield Town on loan, but this would be cut short due to suffering an injury.

After that, the striker linked back up with the first team after recovering from injuries and made six appearances.

The next season, Ponticelli would join Tranmere Rovers on loan, but would only make a handful appearances, before joining Wrexham on loan in the second half of the season. 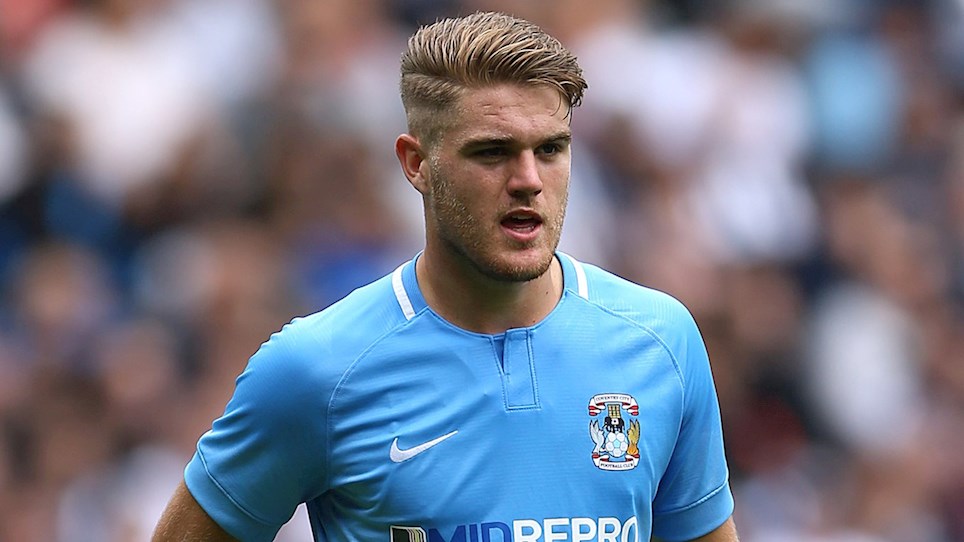 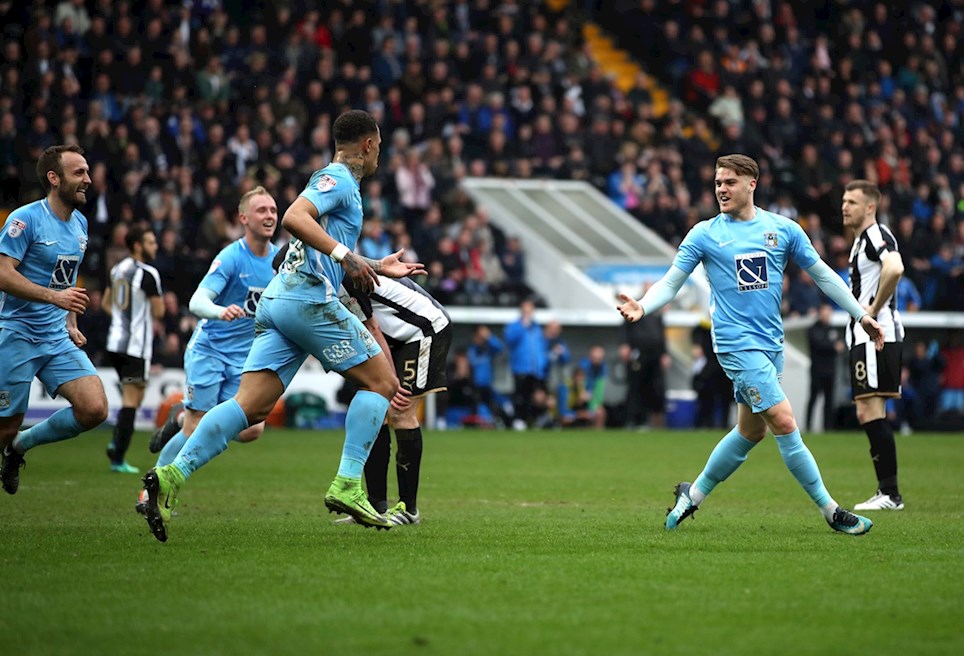 INTERVIEW: Jordan Ponticelli gives his reaction after scoring his first league goal for the Sky Blues 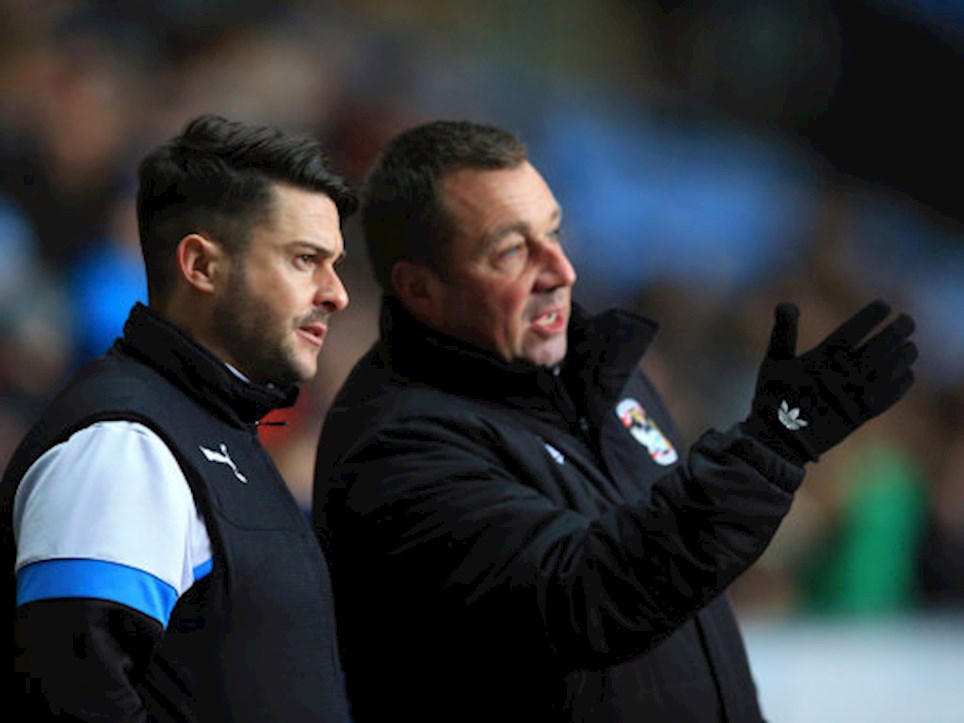 
Tonight, The Sky Blues get their FA Youth Cup campaign underway, as they travel to Lincoln City in the First Round of the competition. 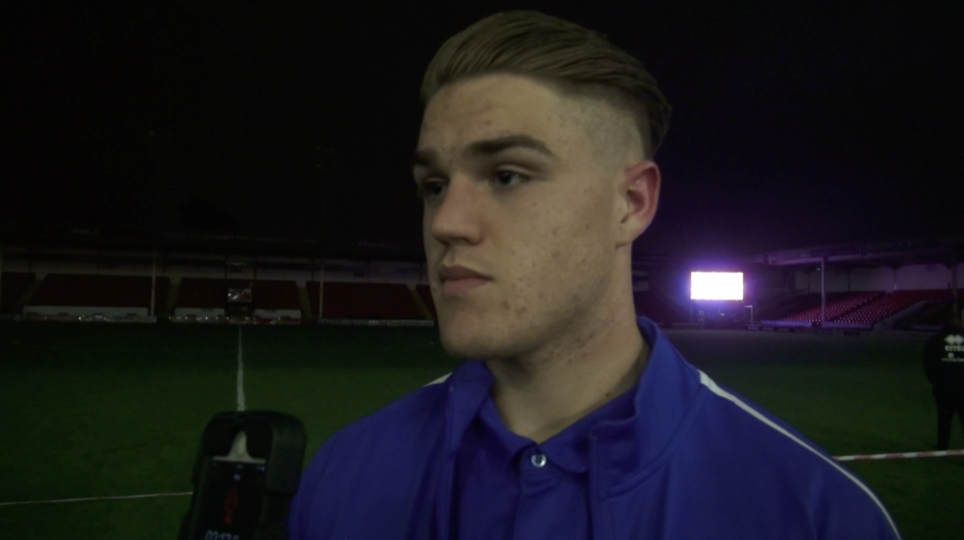 INTERVIEW: Jordan Ponticelli on his first Sky Blues goal in victory against Walsall


Striker Jordan Ponticelli scored his first senior goal for the Sky Blues as they defeated Walsall in the Checkatrade Trophy...