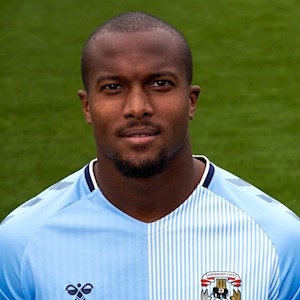 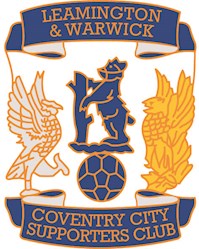 Gervane Kastaneer agreed a three-year contract with the Sky Blues during the summer transfer window of 2019.

The 6 foot 2 Kastaneer started his career at Dutch Second Division side Dordrecht, before moving to ADO Den Haag in the Eredivisie, the Dutch Premier Division.

In 2015-16, he moved on loan to FC Eindhoven, before a permanent transfer to Kaiserslautern in German Bundesliga 2.

Moving to Dutch Eredivisie team NAC Breda for the 2018/19 season, he made 21 appearances and scored 2 goals.

Kastaneer was capped 4 times by the Dutch Under 21s side and has made 2 appearances for the Curacao national team.

After an injury kept him out of the first few games of the season, Kastaneer marked his arrvial with a superb strike against Bristol Rovers in a 2-0 win.