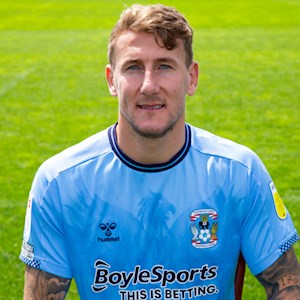 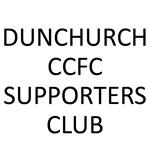 Kyle McFadzean joined the Sky Blues back in June of 2019 following the expiry of his contract with Burton Albion.

McFadzean started his career with his hometown side Sheffield United, signing his first professional contract aged 18 with the Blades. However, after making one single appearance, McFadzean moved to Alfreton Town, where he would spend four years making over 100 appearances, before departing for Crawley Town.

Kyle spent four years with the Red Devils and enjoyed two promotions as Crawley climbed into League One for the first time in their history. However, Crawley would eventually succumb to relegation and Fadz would join MK Dons, enjoying yet another promotion, this time to the Championship.

However, he was unable to prevent the Dons falling relegation at the first attempt, but Kyle wouldn’t be leaving the Championship himself, as he joined newly promoted Burton Albion.

After three years with the Brewers, McFadzean made the move to Coventry in 2019, following the expiry of his deal with Burton.

The experienced defender became a leader at the back for the Sky Blues and working alongside Dom Hyam and Michael Rose, Fadz helped City secure the League One title and in process a fourth promotion of his career.

At 34, Fadz continued to ooze his wealth of experience the following campaign as he successfully helped the Sky Blues remain in the Championship, scoring two goals along the way against QPR and Millwall. 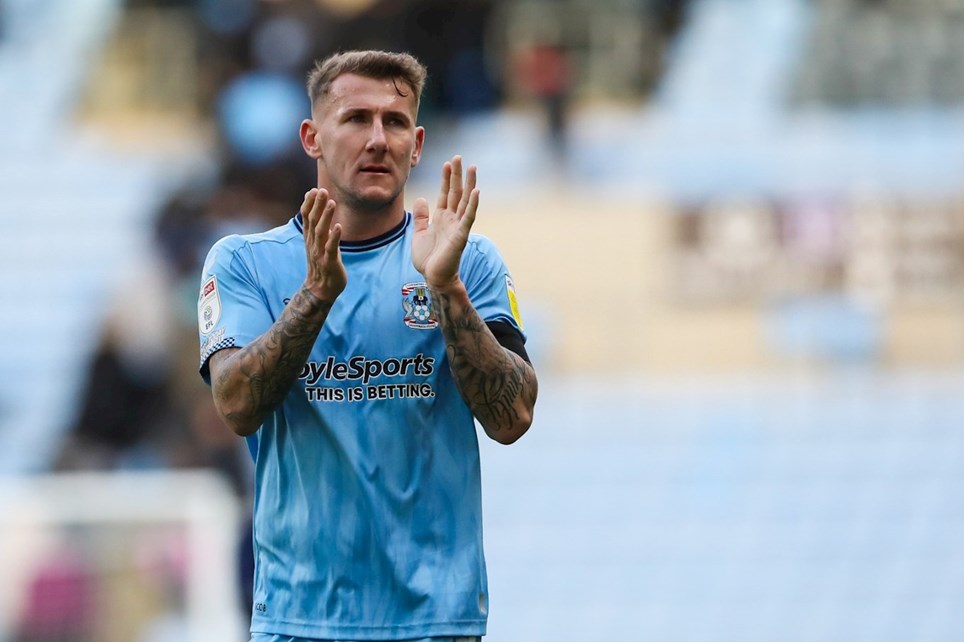 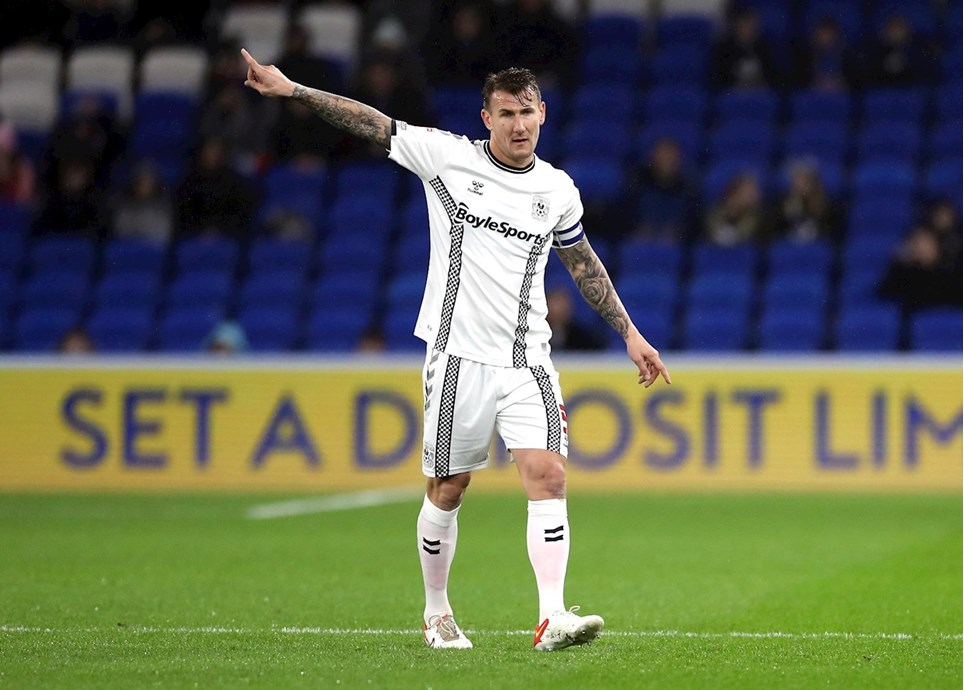 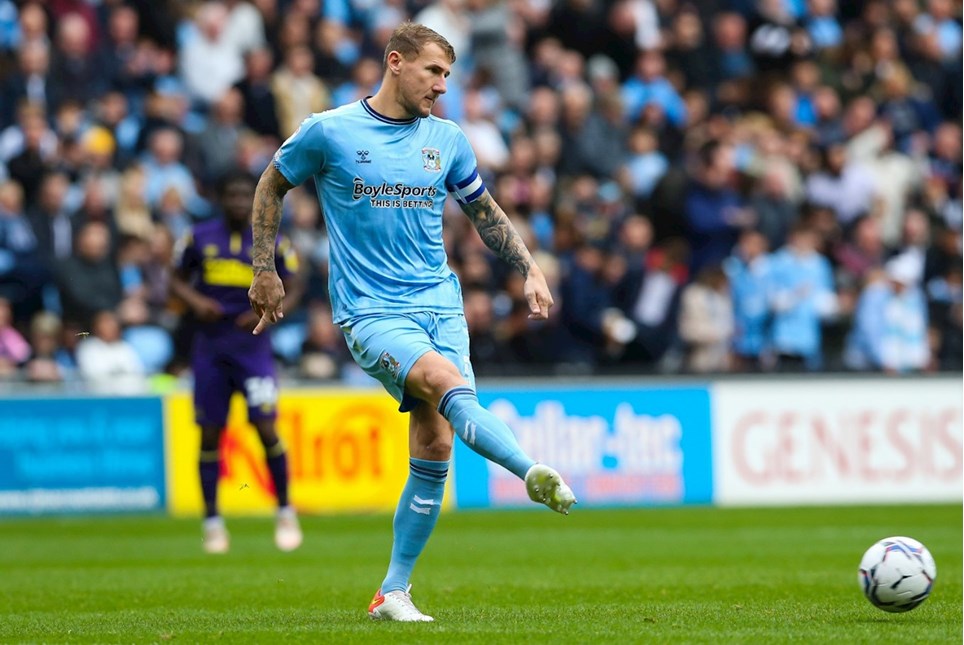 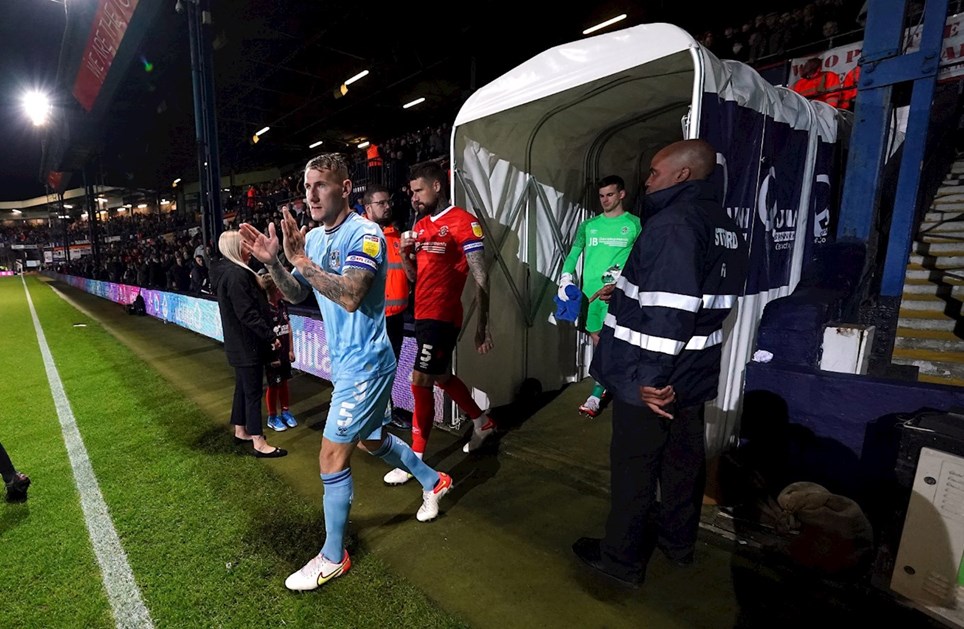 
City defender Kyle McFadzen says his side must move on quickly and focus on the game ahead.