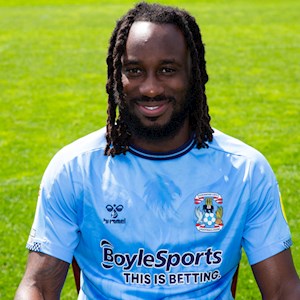 Fankaty Dabo joined the Sky Blues from Premier League side Chelsea, following the expiry of his contract in 2019.

Fanky had progressed through the ranks at Chelsea, since joining the club in 2007 aged 11, before signing his first professional contract in 2016 and then joining Swindon Town on loan.

The following season, Dabo spent the season on loan with Dutch side Vitesse, where he made 34 appearances, including seven in the Europa League, in what would be the first of two loan spells in Holland, as the following season he joined Sparta Rotterdam.

However, after helping Rotterdam secure promotion and returning to England following the end of his loan spell, Dabo joined the Sky Blues on a three-year-deal, quickly becoming a fans favourite.

Dabo has established the right-back spot as his own, earning plaudits for his impressive performances, going forward and defensively as well as being named in the PFA League One Team of the Year and also winning the Sky Blues 2019/20 Player of the Season, as City secured the League One title and a return to the Championship.

At the start of the 2020/21 season, Dabo agreed a new three-year-deal with the Sky Blues, rewarded for his sensational debut campaign. Unfortunately for Fanky, the defender struggled with niggling injuries during the 20/21 season, restricting him to 28 appearances in all competitions.


Fankaty Dabo looks ahead to City’s trip to Ewood Park and spoke on how the Sky Blues are still looking to improve, despite their blistering start to the season. 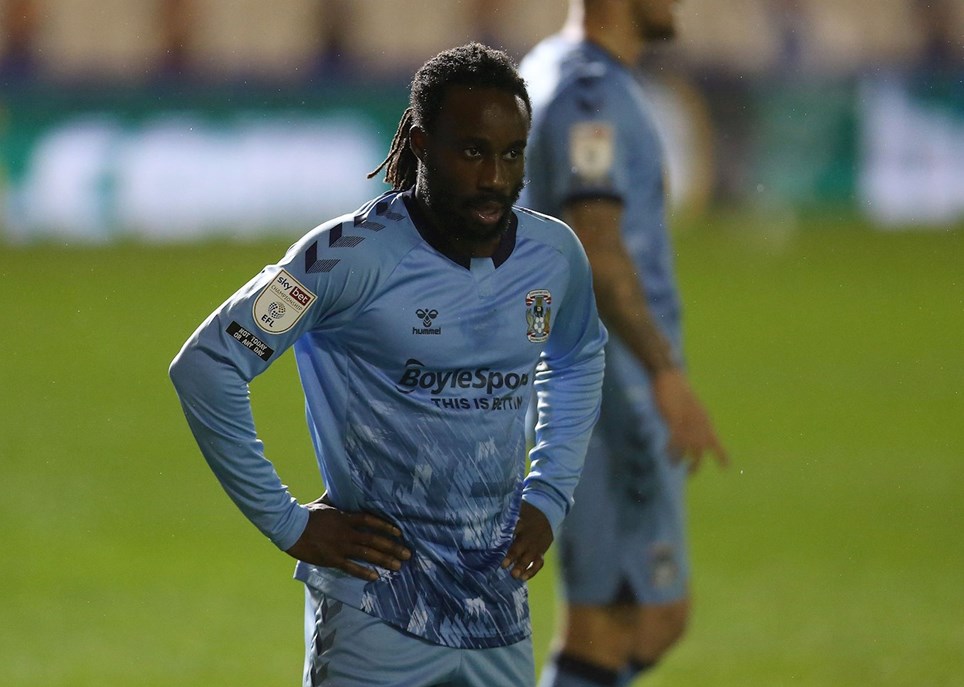 
Fankaty Dabo has challenged the Sky Blues to be “more ruthless” ahead of their clash with Stoke City at St Andrew’s on Boxing Day.