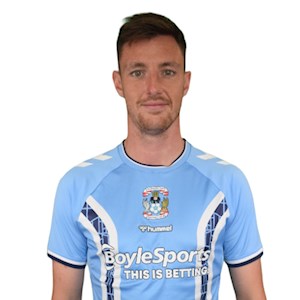 Dom Hyam joined the Sky Blues after agreeing a contract from Championship side Reading back in 2017.

An academy graduate of the Royals, the defender had loan spells at Dagenham & Redbridge, Portsmouth and Aldershot Town. The 25-year-old was also a Scotland youth international having made five appearances for the Under-21 side.

After joining the Sky Blues ahead of the start of their League Two campaign, it wasn’t until the back end of the season when Hyam would make his mark on the team, starting the play-off semi-final against Notts County and then the play-off final against Exeter City, where City booked their place back in League One.

The following campaign Hyam continued to build on his impressive end to the 17/18 season, as the centre-back made 41 appearances, including scoring his first goal for the club as he went on to win Players’ Player and Player of the Season.

Dom has proven to be Mr Reliable for the Sky Blues as the 2019/20 season saw him forge a partnership with new signings Michael Rose and Kyle McFadzean as City went on to win the League One title and promotion to the Championship, Dom’s second in three years.

Another step-up in league proved a simple one for Hyam as yet again he was a regular at the heart of defence in City’s first back in the Championship since 2012, playing more minutes than any other player.

That feat would be repeated once again the following season, as Hyam remained a key figure at the heart of the Sky Blues defence, making a further 45 apperances as he surpassed the 150 game mark for City. 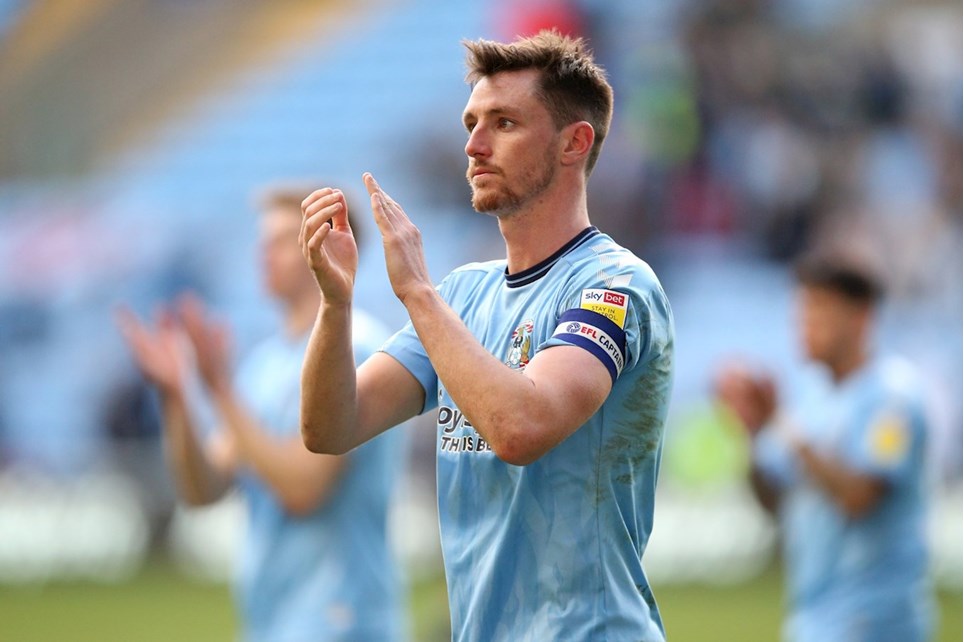 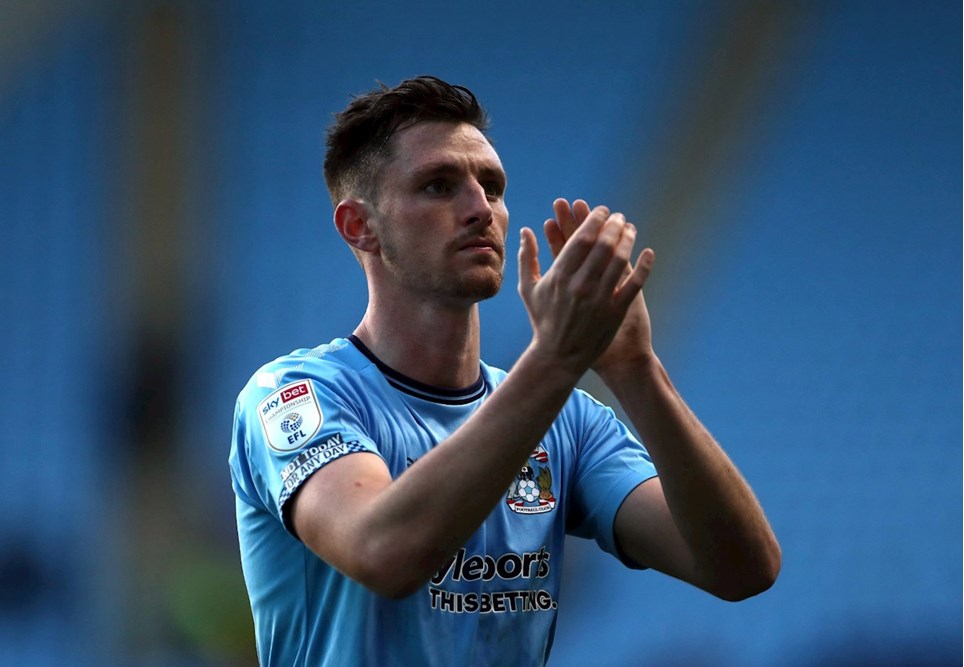 
Yesterday’s goalscorer Dom Hyam expressed his delight to earn the Sky Blues a 1-0 victory over Barnsley in the SkyBet Championship. 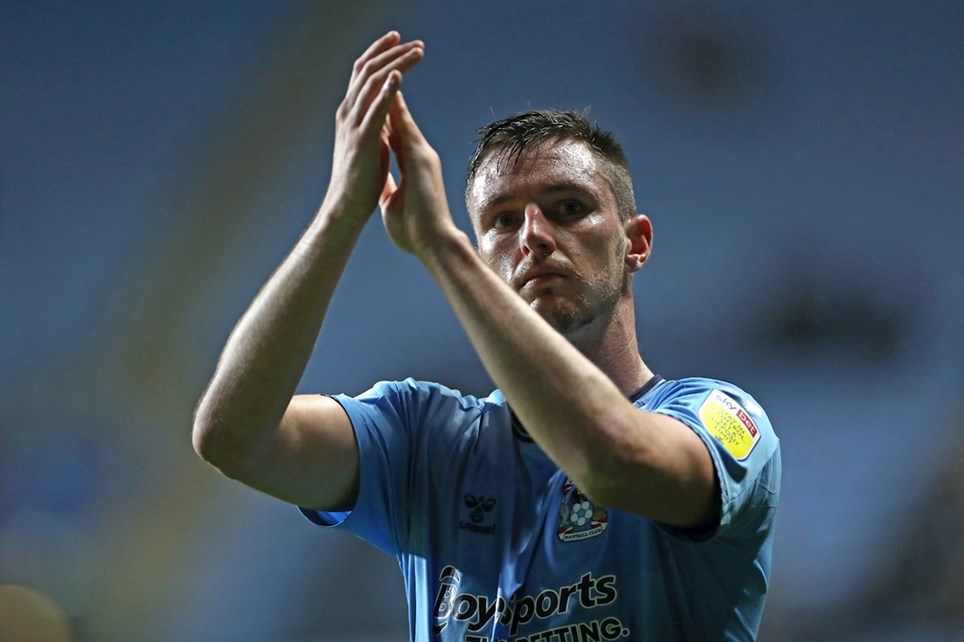 
Defender Dom Hyam looked back on the Sky Blues’ return to action last night, as City were defeated 1-0 by Millwall. 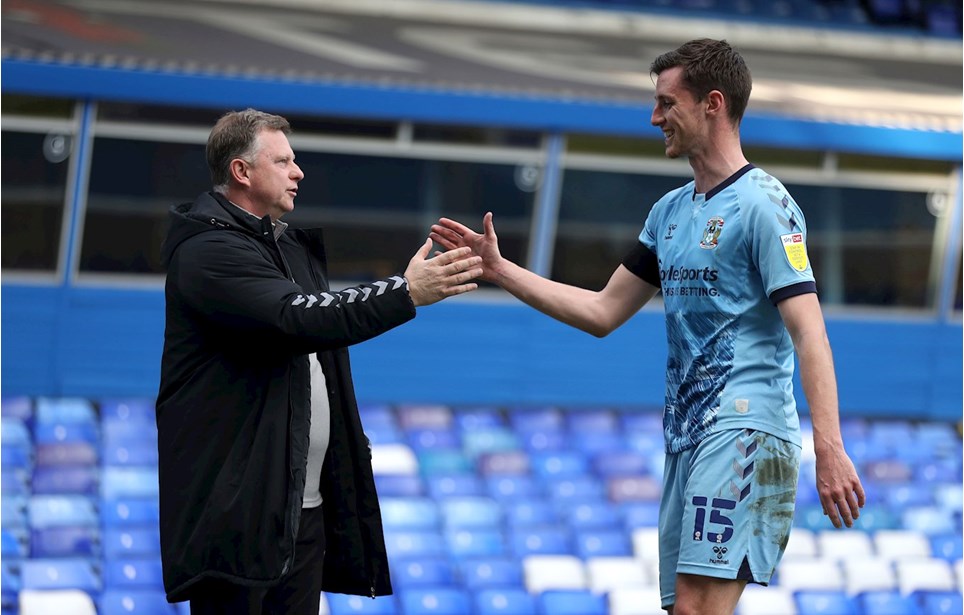 INTERVIEW: "He has been phenomenal"


Mark Robins praised defender Dom Hyam for not only his early season form, but how he has conducted himself throughout his time with the Sky Blues after the club announced his contract extension on...