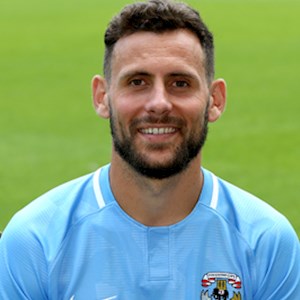 Andreu began his career in France with AS Monaco, also having spells in his native country at Chenois and Stade Nyonnais, where he made over 70 appearances.

His most productive spell came during his time in Scotland with firstly Livingstone, and then Hamilton Academical. The attacking midfielder scored an impressive 25 goals in 58 appearances for the Accies during a two-year stay.

These kind of performances earnt Tony a move to Norwich City, where he spent two years, although during that time he had loan spells with Rotherham United in the 2015/16 season and Dundee United during the 2016/17 campaign.

Andreu played 42 games and scored 19 goals whilst on loan with Scottish side.

Tony joined the Sky Blues at the start of this campaign, but received bad luck, when he tore his anterior cruciate ligament in the game against Port Vale.

The midfielder was ruled out for the 2017/18 campaign, but after hard work, Andreu made his first appearance back for City on the opening day of the 2018/19 season, scoring a free-kick against Scunthorpe United. 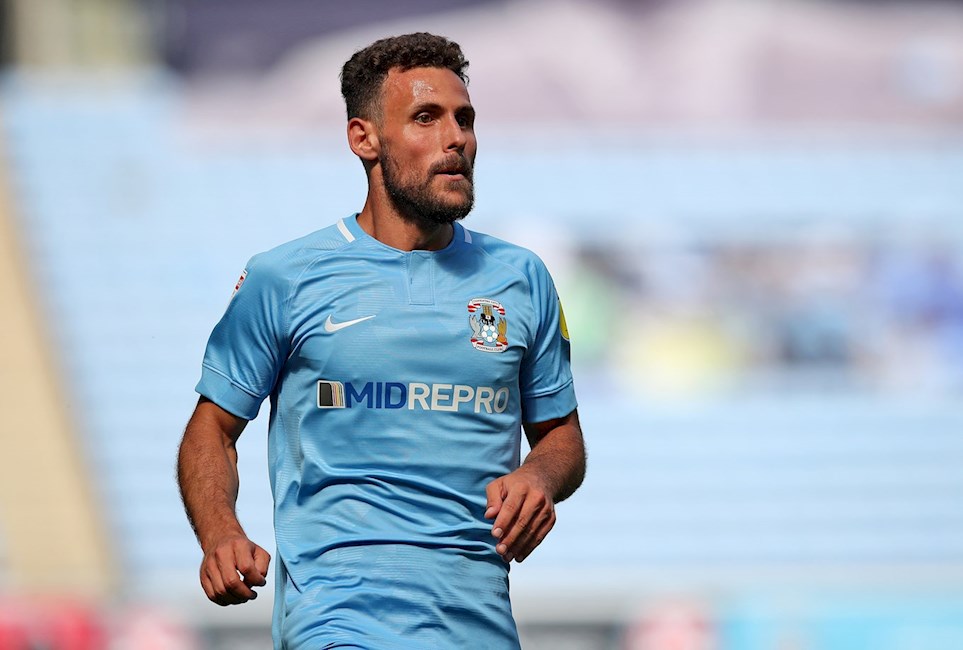 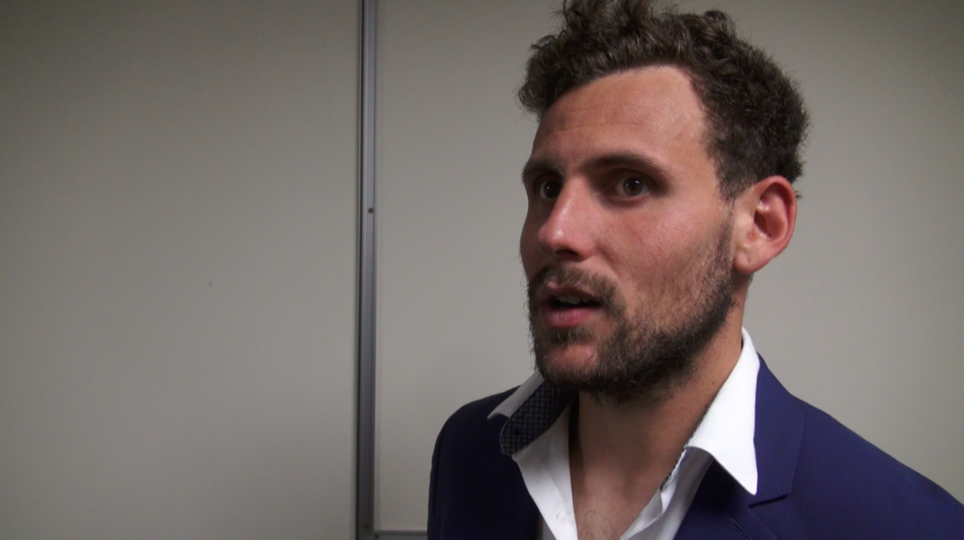 INTERVIEW: Midfielder Tony Andreu on his first goal for the Sky Blues in the Checkatrade Trophy


A last gasp Joe Riley free kick meant that the Sky Blues were defeated 3-2 by Shrewsbury Town at the Ricoh Arena...


The Sky Blues began their Checkatrade Trophy defence with defeat after a 2-3 loss against Shrewsbury Town at the Ricoh...