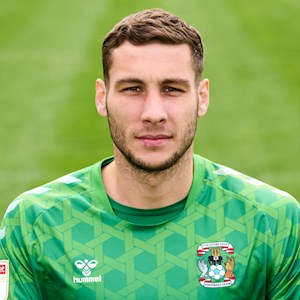 The Sky Blues completed the signing of Marko Marosi in the summer of 2019, following the expiry of his contract with Doncaster Rovers.

Born in Michalovce Slovakia, Marosi began his career in England with Barnoldswick Town back in 2012, spending a season with the Lancashire club aged 18.

Following an impressive trial at Wigan, Marko joined the Latics for a year, but without making an appearance, he would go on to join Doncaster Rovers.

It would be with Doncaster where the ‘keeper would finally make his mark, as he would go on to make just under 100 appearances. However, following the end of his deal in 2019, the ‘keeper made the move to the Sky Blues.

On arrival, Marko established himself as the Sky Blues number one, helping City win promotion and the League One title in his first season. Marosi kept 16 clean sheets during the 2019/20 season, earning himself a spot in the PFA League One Team of the Year.

The following campaign, after an impressive start to his first year in the Championship, Marosi suffered a fractured cheekbone in a 1-0 win over Cardiff City, which would rule him out for over two months.

Upon his return, Marosi battled with fellow ‘keeper, Ben Wilson for a place in the starting eleven, helping to end the season with 16 clean sheets combined with Wilson. 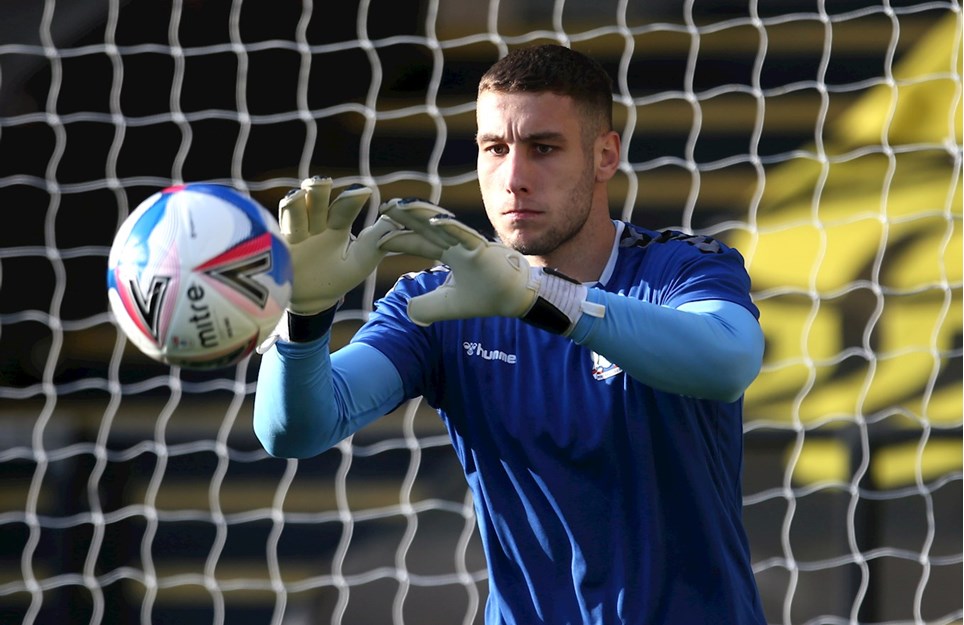 
After two months on the side-lines, City ‘keeper Marko Marosi made his return to action in the Under-23s clash with Birmingham earlier this week.