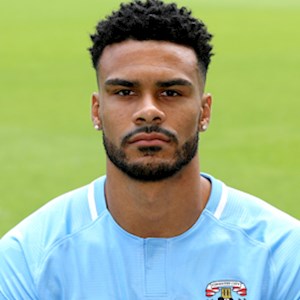 Jordan Willis signed for Coventry City on professional terms in May 2012 after impressing in the Academy side and receiving national recognition.

The defender made his England bow when he featured for the Under-18s side in a 3-0 win against Poland. He made his professional club debut in the 4-2 home defeat against Southampton in November 2011 when he replaced James McPake in the 63rd minute.
In the final game of the 2011/12 season at Southampton, he made his full debut at centre-back in the 4-0 loss and impressed before being forced off in the second-half through injury.
Willis took over responsibilities of leading the side following the retirement of Samuel Ricketts, having worn the skippers armband for the first time in the 1-1 draw against Northampton in August 2016.

During the 16/17 season, Willis surpassed 100 appearances for the Sky Blues as captain, scoring his first goal for the club, as well as another four that season.

The defender also captained his team at Wembley in the Checkatrade Trophy Final at Wembley, which City went on to win 2-1.

Last season, Willis put in another stellar campaign as he received recognition by the EFL, being named in the League Two Team of the Season. 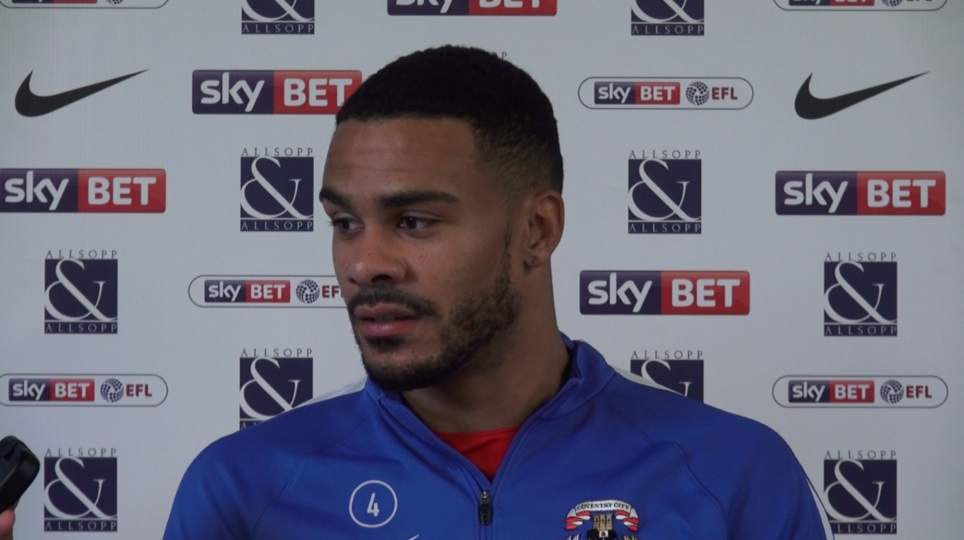 INTERVIEW: Defender Jordan Willis as the Sky Blues welcome Crewe to the Ricoh


The Sky Blues will be looking to make it three wins on the bounce tomorrow as they welcome Crewe Alexandra to the Ricoh.

INTERVIEW: Jordan Willis on the Sky Blues' draw against Chesterfield at the Proact


The Sky Blues had to settle for a point after a goalless draw against Chesterfield at the Proact... 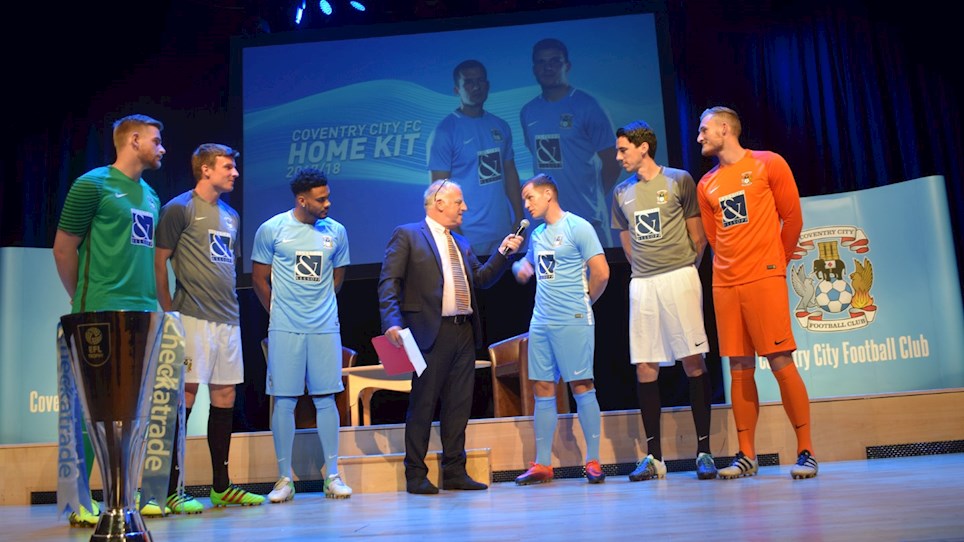 
Following the Q&A the new kits for the 2017/18 campaign were unveiled to supporters, with Lee Burge, Liam O'Brien, Chris Stokes, Peter Vincenti, Jordan Willis & Michael Doyle on hand to model the...