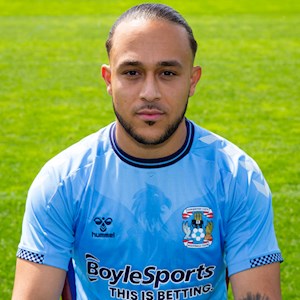 Jodi Jones agreed a new deal with the Sky Blues in the Summer of 2021, extending his stay with City for a further year.

Rising through the ranks at Dagenham & Redbridge, Jodi was given his professional debut in 2014, aged just 16, in what would be the first of 40 appearances in the Football League, before he joined the Sky Blues in 2016 initially on loan before making the deal permanent.

Jodi made over 40 appearances in his first full campaign, playing a part in helping the Sky Blues lift the Checkatrade Trophy with a 2-1 win over Oxford United.

At the start of the 2017/18 season, Jones hit the ground running, scoring a hat-trick on the opening day against Notts County at the Ricoh Arena, however he would suffer an ACL injury in November which would keep him out for the rest of the season.

Jodi fought back from his injury and returned to action at the end of September 2019, coming on as a substitute against Sunderland. However, unfortunately for Jodi, the winger suffered another ACL injury which would rule him out for the remainder of the 2018/19 season.

Jones would eventually make his return in December of 2019, coming off the bench in a Leasing.com Trophy clash against MK Dons. Then, as Jodi looked to have found his feet once more, the winger suffered more heartbreak as again he suffered an ACL injury, ruling him out of the 2020/21 season. 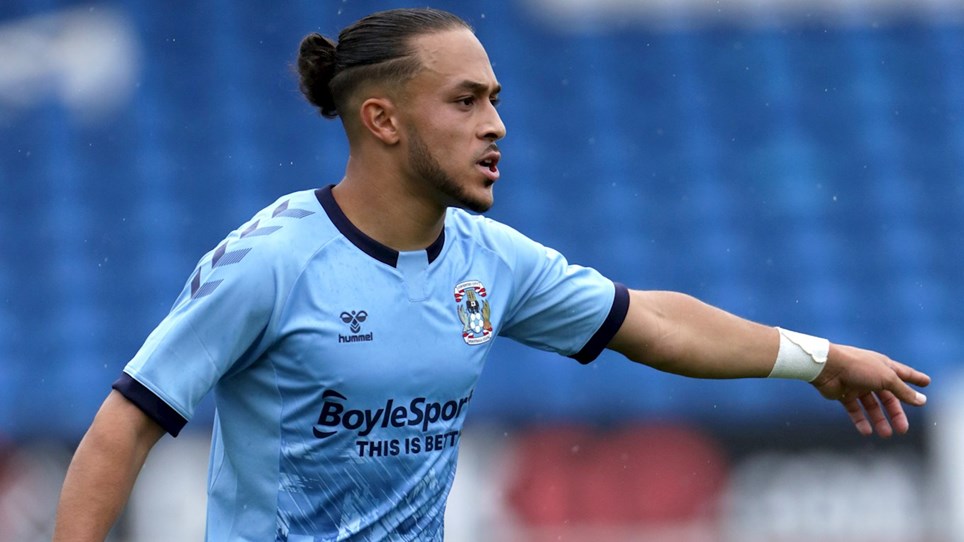 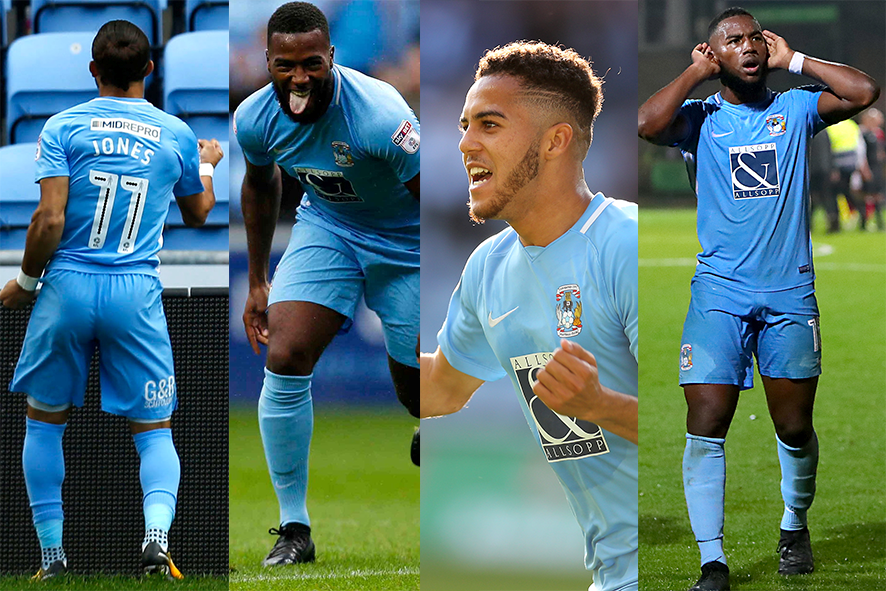 VIDEO: Vote for your Sky Blues 'Goal of the Month' for September


It is that time again for you to vote for the Sky Blues' Goal of the Month from September, with four of the best strikes to choose from... 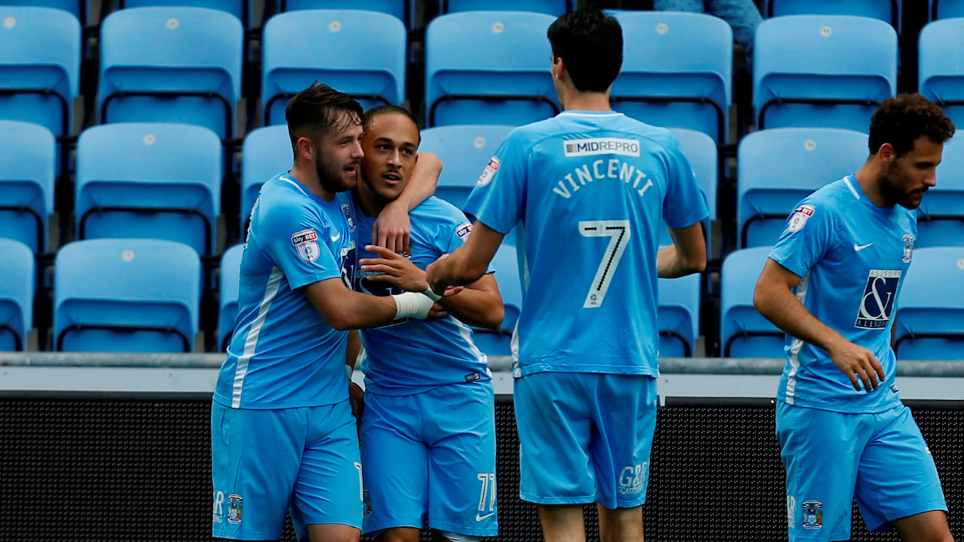 
Coventry City have beaten Port Vale 1-0 at the Ricoh Arena thanks to a first half curler from Jodi Jones. 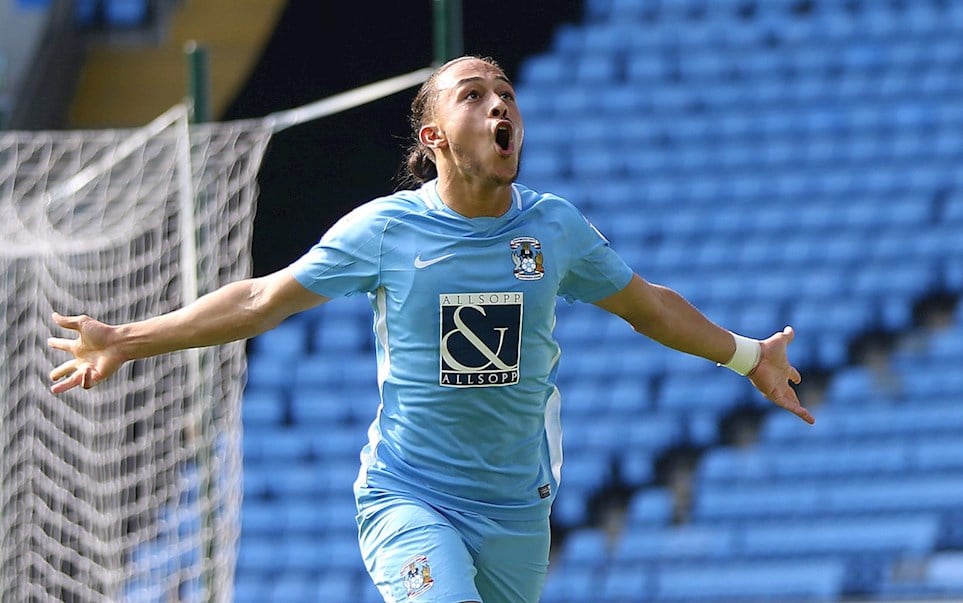 NEWS: Jodi Jones voted the Sky Blues' Goal of the Month for August


Jodi Jones' second goal against Notts County on the opening day of the season has been voted the Sky Blues' Goal of the Month for August...