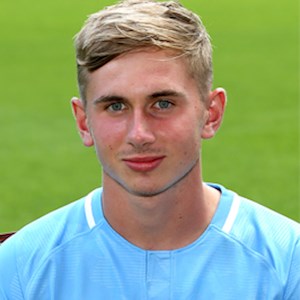 Out On Loan
Bromsgrove Sporting

Jak Hickman put pen to paper on a new two-year deal at the end of the 2017/18 season, with an option of a further year.

Jak is a product of the Coventry City Academy and was part of the Under-18 side who reached the FA Youth Cup Quarter-Final against Arsenal, who he scored the opening goal against.

Since then, Hickman enjoyed loan spells at Mickleover Sports last season, as he continued his development.

The defender has joined Ashton United on loan this season.