The Sky Blues Under-16s fell to a narrow defeat to Ipswich Town in the Professional Development League Cup Final at the Coventry Building Society Arena.

It was the visitors who had the first oppprtunity of the game and it came after the referee had awarded the Tractor Boys a free-kick on the edge of the area.

Alex Graham stepped up to take the set-piece for Ipswich, but he couldn’t force Daniel Rachel in the City goal into a save, as his effort sailed over the bar.

At the other end, Ipswich’s Daniel Cullum produced a fine stop to deny the Sky Blues taking the lead, when he tipped over McKenzie Stetton’s shot from distance.

Both sides continued to press for the opening goal of the game and it was Tommy Taylor who drilled a shot from distance wide of goal.

City looked dangerous down the right-hand-side and their wing-back, Jayden Smith, was next to force Cullum into a stop, this time low down to his near post.

Before the break, Rylie Siddall had the first half and City’s final chance when he was on the end of Isaac Moore’s pull-back, but again Cullum made the save.

City came out for the restart and were on the front foot from the off as they looked to take the lead in the final.

Firstly, a ball in from the right by Byron Wilson broke to Stretton on the edge of the box, but his shot deflected behind for a corner.

The Sky Blues continued to apply the pressure and they were awarded a penalty ten minutes into the second half, when Nick Nkansa-Dwamena handled in the box.

Rylie Siddall stepped up to take the spot-kick, but he was denied by Cullum who made the save down low to his right.

City would be left to rue their missed penalty when the visitors took the lead through Rio Oudnie-Morgan who captialised on a mix-up at the back to find the back of the net.

The Sky Blues almost got an immediate response when a corner from the right was met by the head of Isaac Moore, but his header went agonisngly wide.

Daniel Rachel produced an outstanding save to keep City in the game, as his outstretched hand tipped the ball onto the bar to deny Tommy Taylor doubling the visitors lead.

City’s last chance fell to Elliot Betjemann on the edge of the box, but his volley went wide of goal, as the Sky Blues slipped to defeat in the cup final. 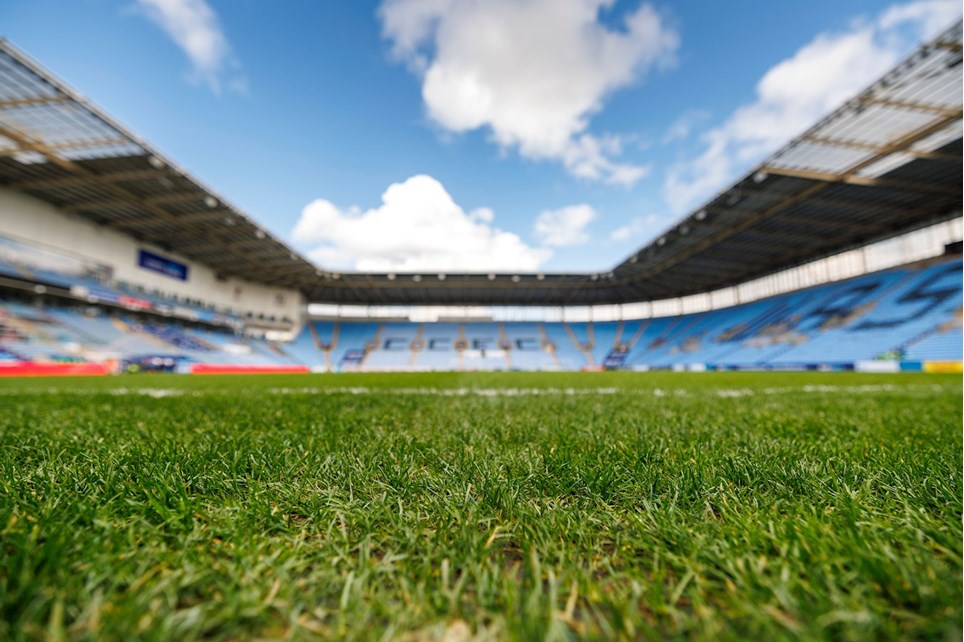 
Coventry City Football Club is looking to recruit permanent and temporary accommodation providers, both for young professional football apprentices and potential trialists within the local area, for... 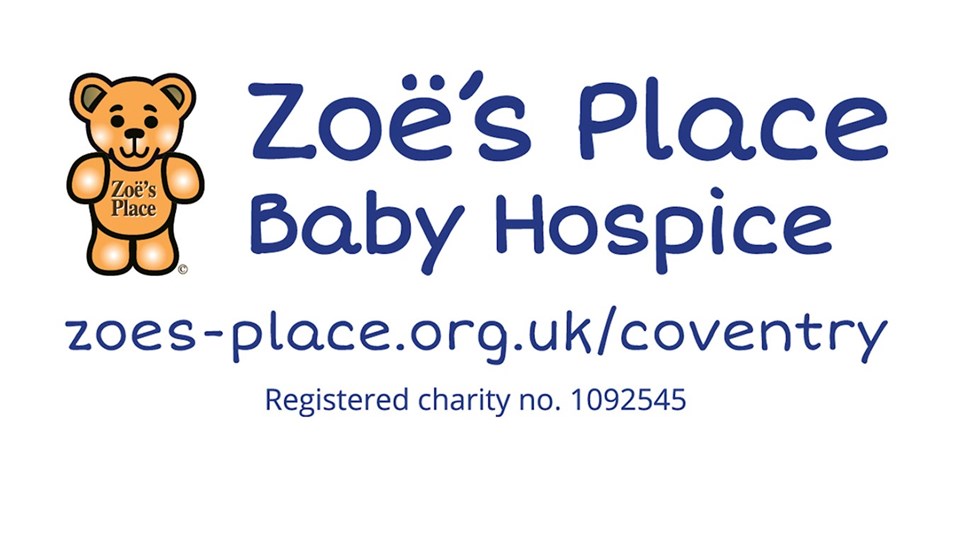 
As part of the Academy’s Life Skills Programme, the Sky Blues Under-18's will be hosting an event which will raise money for Zoë’s Place Baby Hospice.