The 24-year-old will join the League One side for an undisclosed fee.

Shipley made a total of 163 appearances for the Sky Blues, scoring 20 goals and playing a vital part in two promotions.

Shipley joined the Club in 2006 and progressed through the Coventry City Academy, with local lad Jordan making his first-team debut in April 2017, as Mark Robins brought him off the bench in the final home game against Walsall. 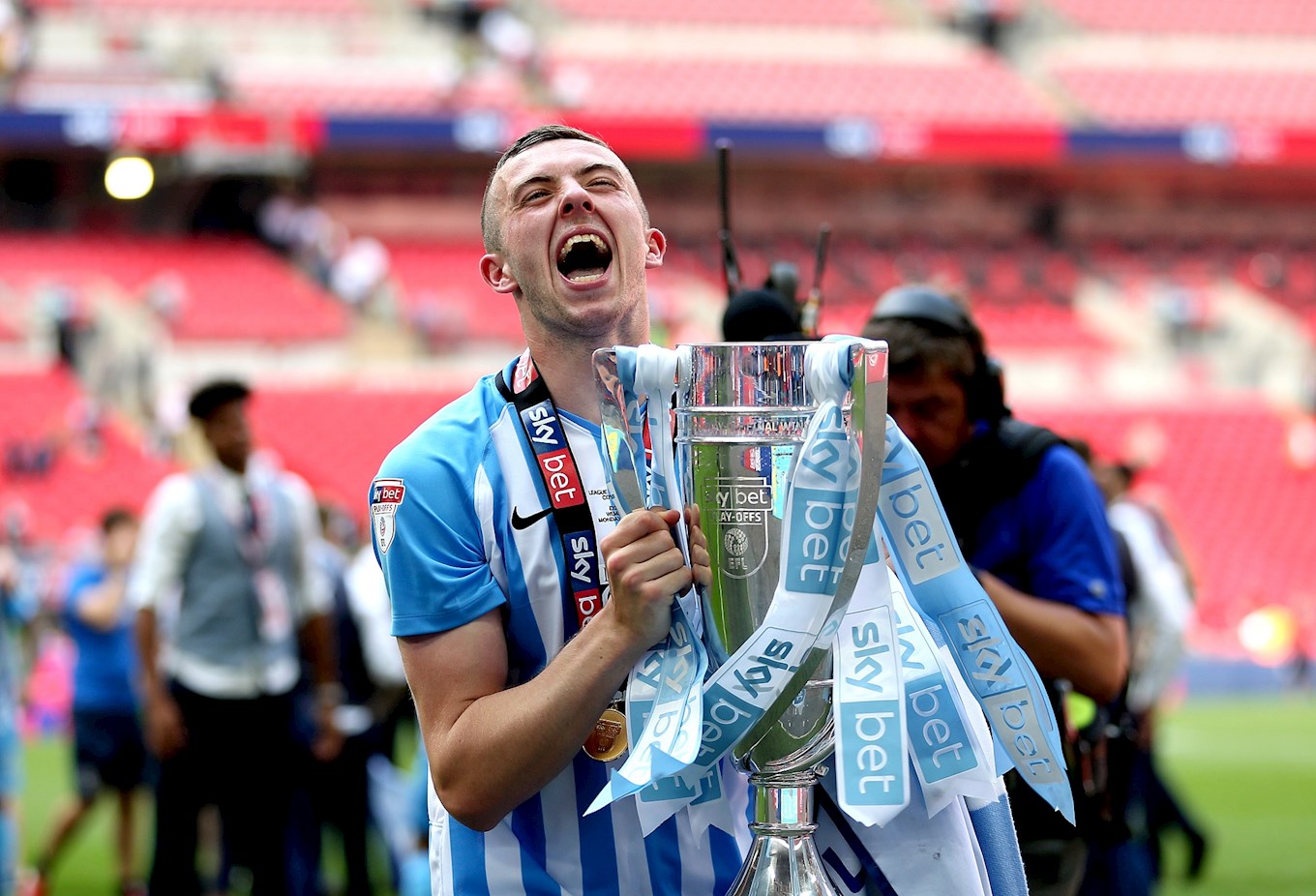 In League Two and his first full season, Shipley would play a key role in the Club’s promotion. He would play a total of 41 games in the 2017/18 campaign, scoring 6 goals - including a Goal of the Month winning thunderbolt away to Luton Town and memorably netting the second Sky Blues goal at Wembley in the 3-1 Play Off Final win over Exeter City.

Back in League One, Shipley played 36 times and scored 3 goals in the 2018/19 season as the Sky Blues re-established themselves in the third tier.

The 2019/20 campaign saw another promotion for the Sky Blues and for Jordan as they won the League One title. Shipley played 42 games and scored 7 goals in all competitions, being an important and regular presence for the side as they marched to the title. 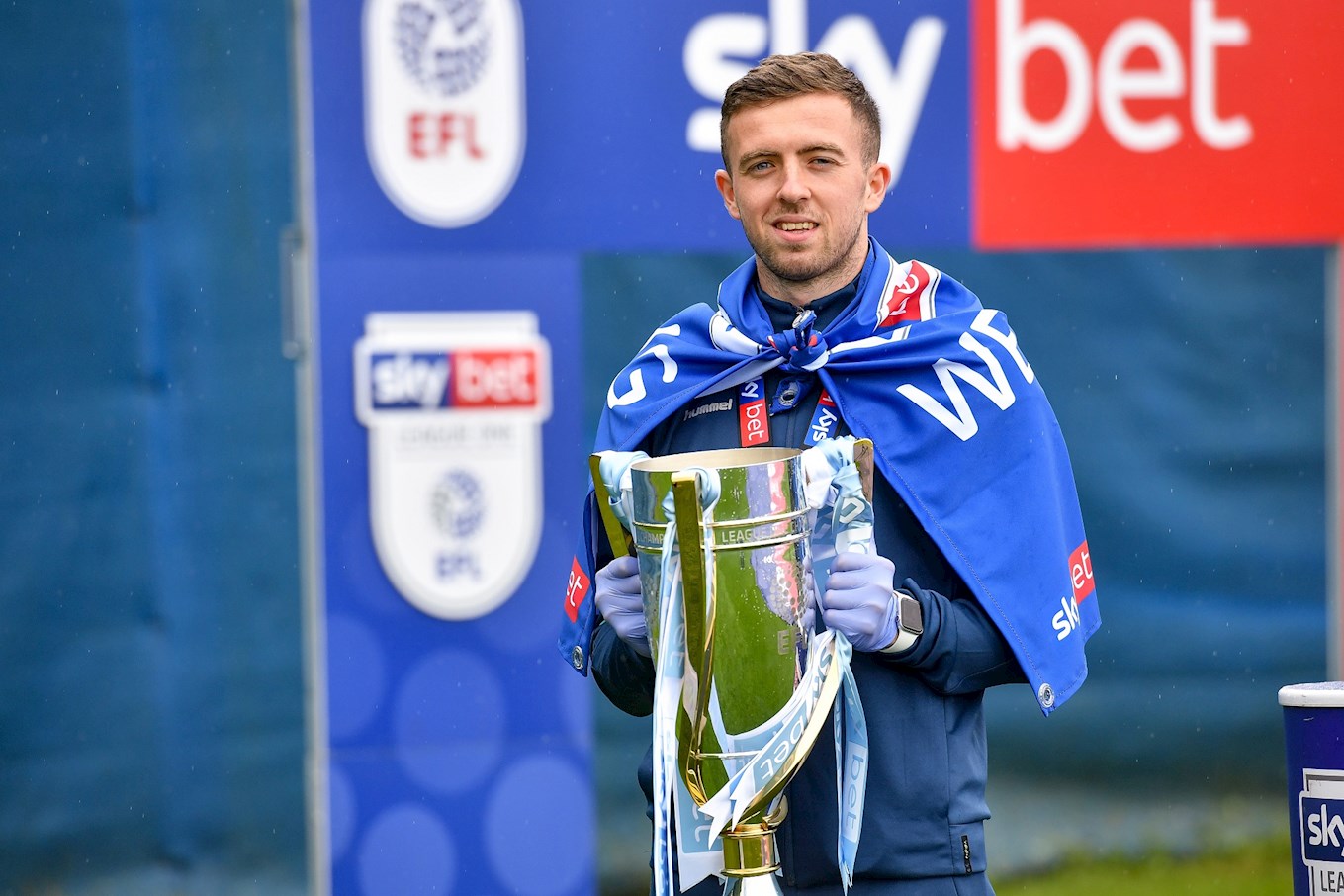 With City up to the Championship, Shipley would appear another 29 times in 2020/21, scoring 3 goals in the behind-closed-doors campaign.

In 2021/22, Jordan appeared 14 times in all competitions and scored 1 goal – with his sensational strike against QPR at the Coventry Building Society Arena in January being awarded the Club’s Goal of the Season Award.

His final game for his boyhood side came on Saturday away to Stoke City, when Sky Blues players, staff and fans gave Jordan a fitting and emotional send off.

“As Jordan leaves Coventry City, I would like to thank him for his huge contribution to the Club.

“He was a key part of the promotions from League Two and from League One, and an important and popular member of the squad for a number of years. As an Academy graduate, he is a great role model for young players at the Club for what they can achieve.

“He is held in high esteem by players, coaching staff and supporters for all he has achieved and the way that he has conducted himself on and off the field.

“He wants and needs to play regular football, and that is something he hopes to get at Shrewsbury.

“Jordan has played an unbelievable part in our rise from League Two, and we all wish him the best of luck for the future.” 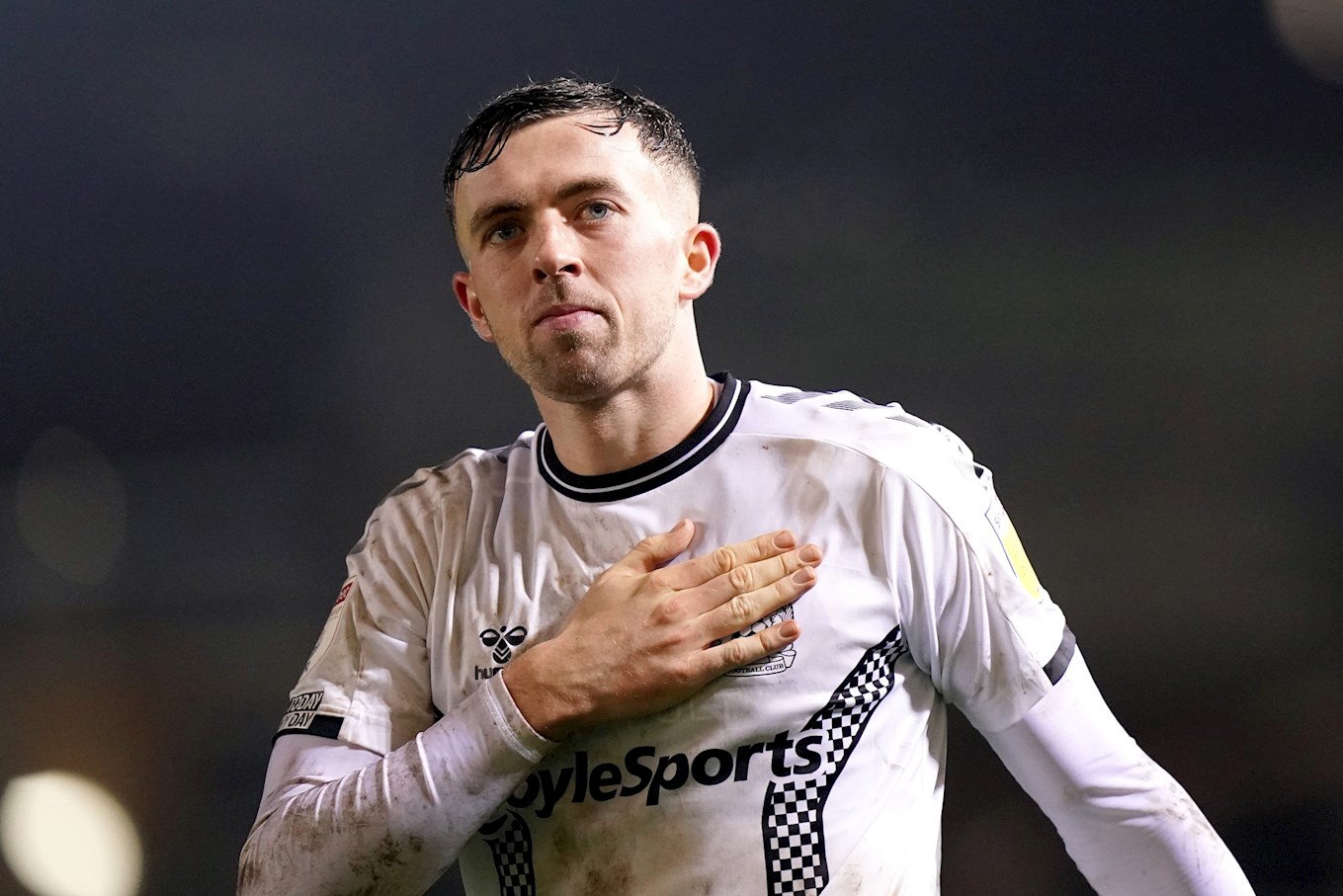 Everyone at Coventry City thanks Jordan for his contribution to the Club over the years, and we wish him all the best for the future. 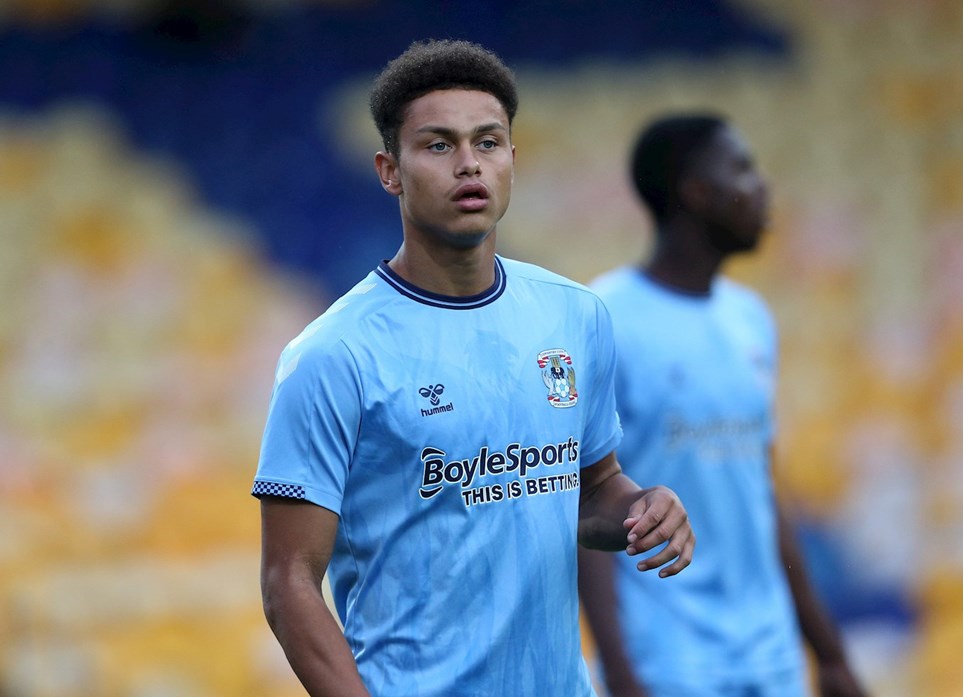 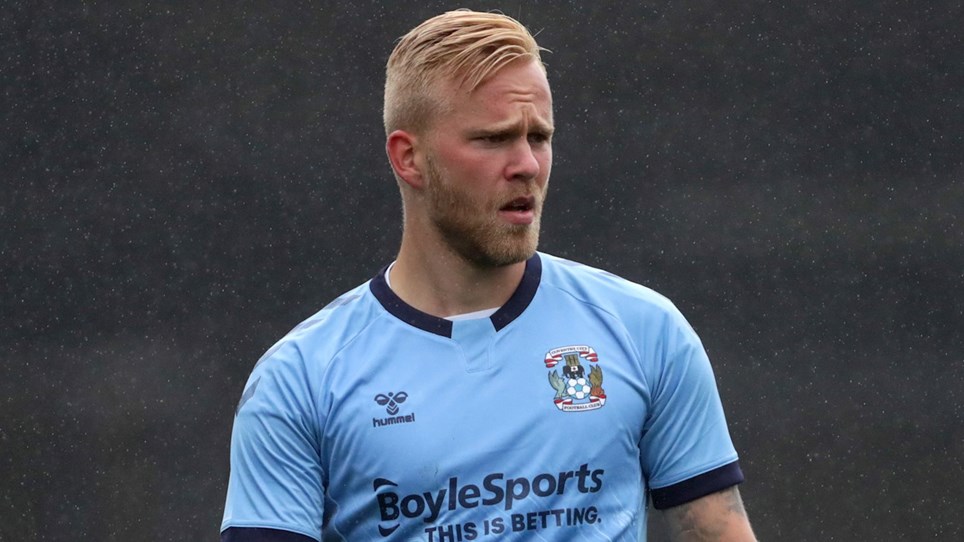 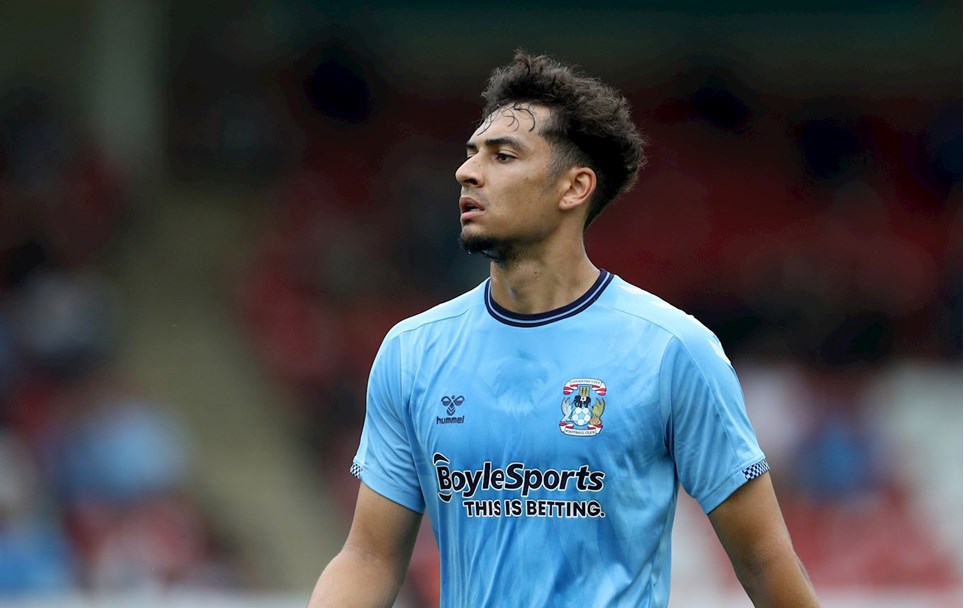