Coventry City striker Viktor Gyokeres has been called up by Sweden for their upcoming Nations League games.

The 23-year-old scored 18 goals last season for the Sky Blues, form that has led to his call up and the striker will be looking to add to his four international caps.

Sweden face an away trip to Slovenia on 2nd June, before home fixtures against Norway and Serbia on 5th June and 9th June respectively.

They round off their run of games with another fixture against Norway, this time an away match on 12th June. 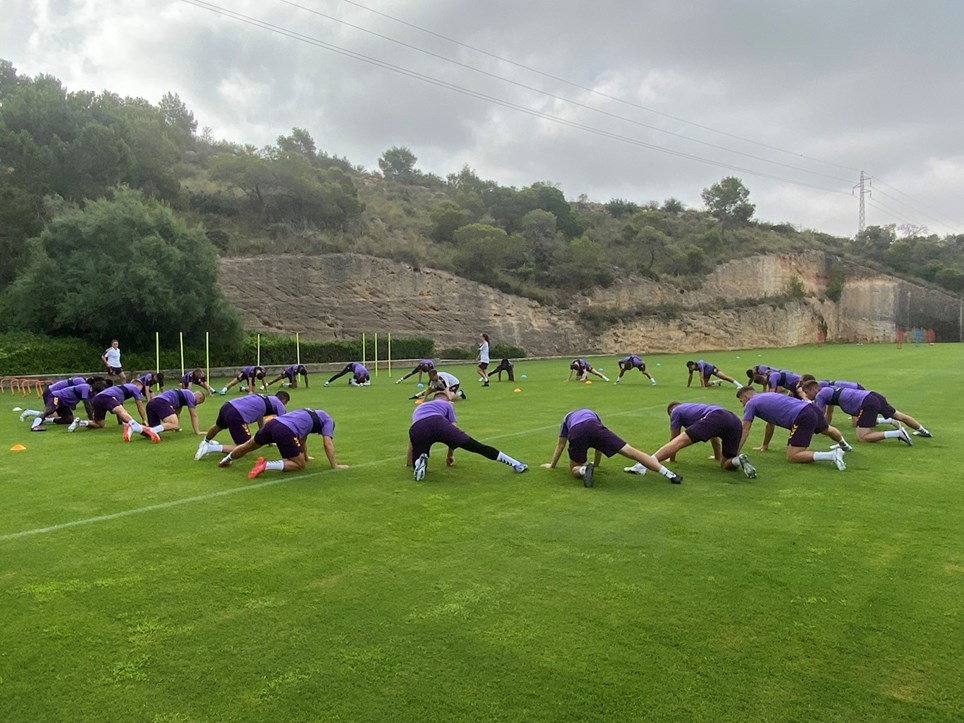 
The Coventry City squad arrived in Spain on Sunday, with Monday morning seeing the first training session of the pre-season tour. 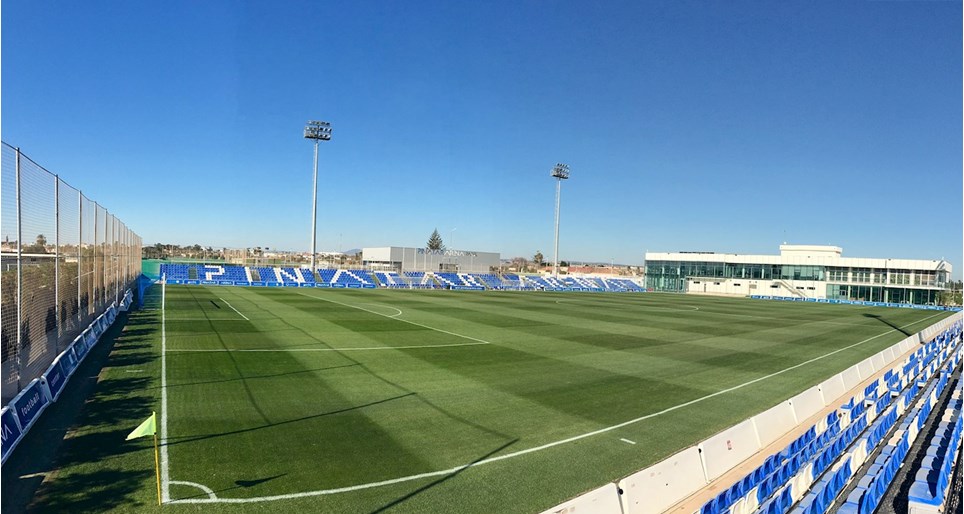