Coventry City are saddened to learn of the death of former player Jimmy Whitehouse at the age of 87.

Born in West Bromwich, Jimmy Hill pulled off a coup when signing Jimmy from Reading on a free transfer in 1962. He had made 221 appearances for the Royals, scoring 61 goals.

A tall, blond haired forward, Whitehouse was an important factor in the early days of Hill's Sky Blue Revolution, making an immediate impact and scoring regularly. 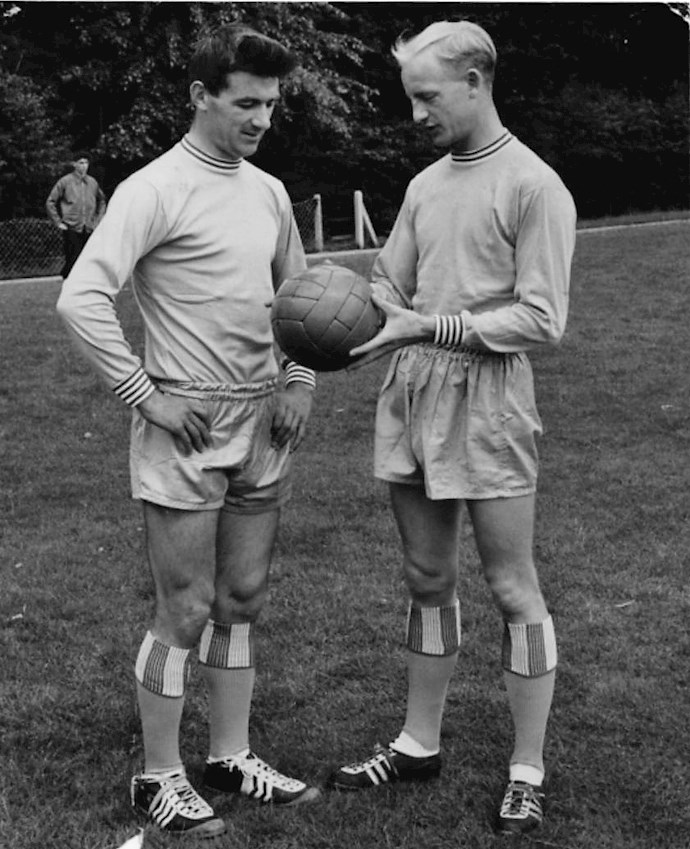 He was particularly prolific in the FA Cup run of 1962-63, scoring 6 goals in 9 games - City eventually losing in the Quarter Final to Manchester United in front of 44,000 at Highfield Road. In his first campaign with the Club, Jimmy played 48 times and scored 16 goals in total.

Unfortunately injury forced Whitehouse out during the 1963-64 season, and he was restricted to 9 games and 3 goals during the campaign, before leaving the Club in March 1964 to join Millwall.

Our thoughts and condolences are with Jimmy's family and friends at this sad time. 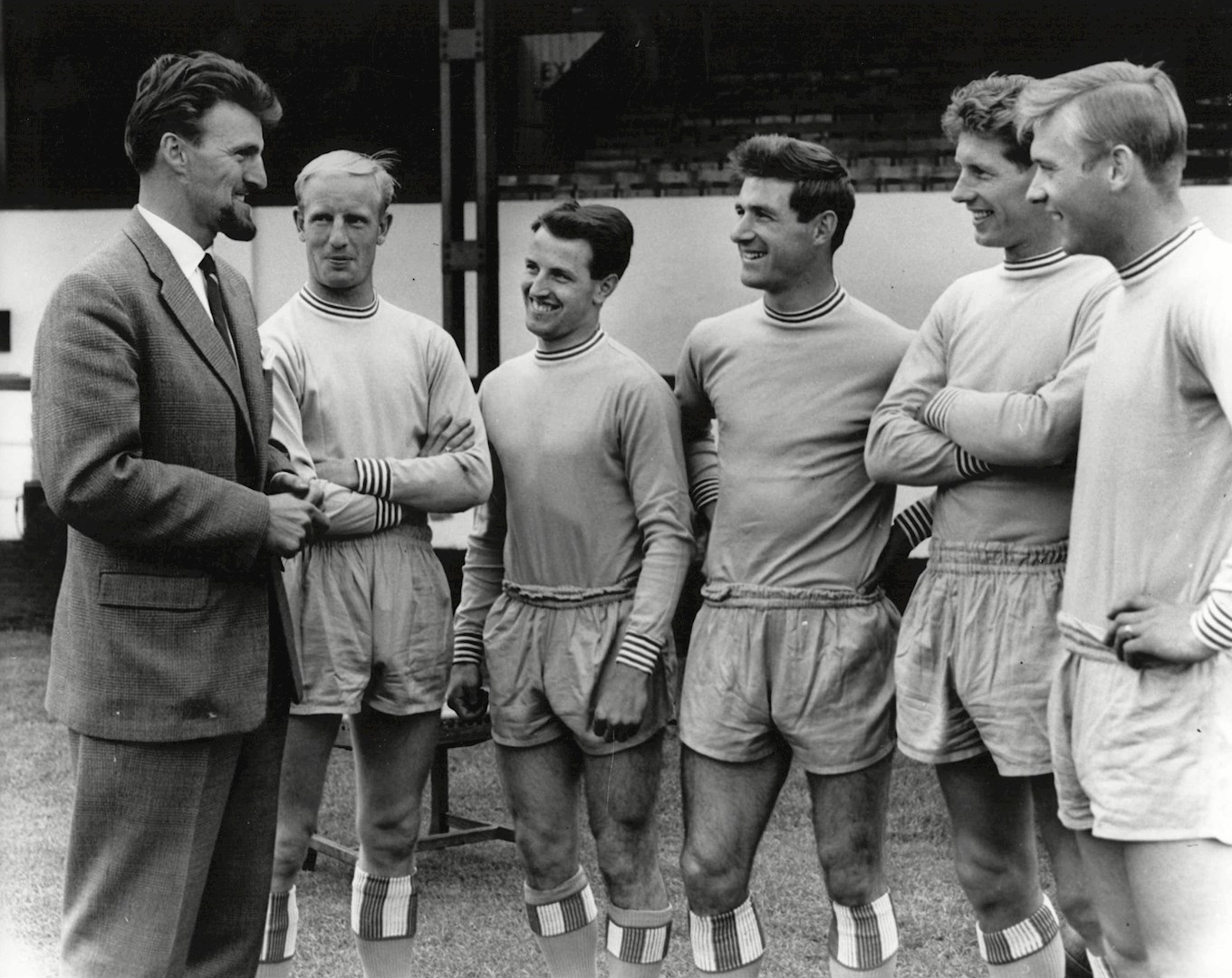