Take a nostalgic sip back to October 1970 - Coventry City’s Willie Carr standing over the ball between his legs, flicks it into the air, then a superb volley from Ernie Hunt for the iconic 'Donkey Kick' goal.

Authorities deemed this magical set piece illegal and it was subsequently banned.

To honour Coventry City’s number 7 and 8 combing to make history, Dhillon's Brewery have brewed a 7.8% wheat beer to re-live this iconic moment - The Donkey Kick.

It is a strong, hazy, malty and fruity wheat beer, which is also suitable for vegans.

Only a limited number of cans will be released, so please order early to avoid disappointment

This product is a collaboration between Coventry City and Dhillon’s Brewery, to support the Football Club and Mark Robins. 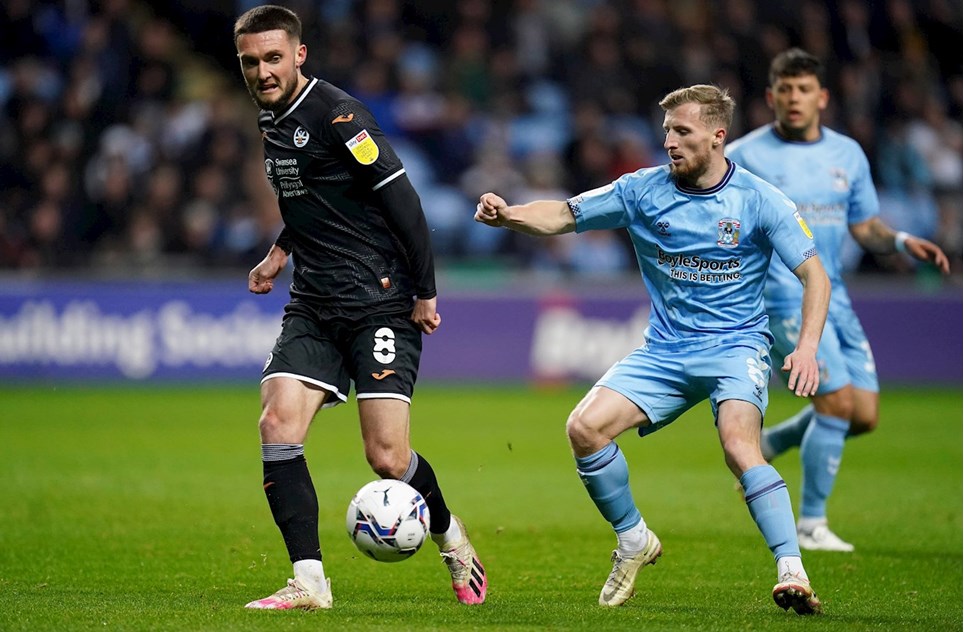 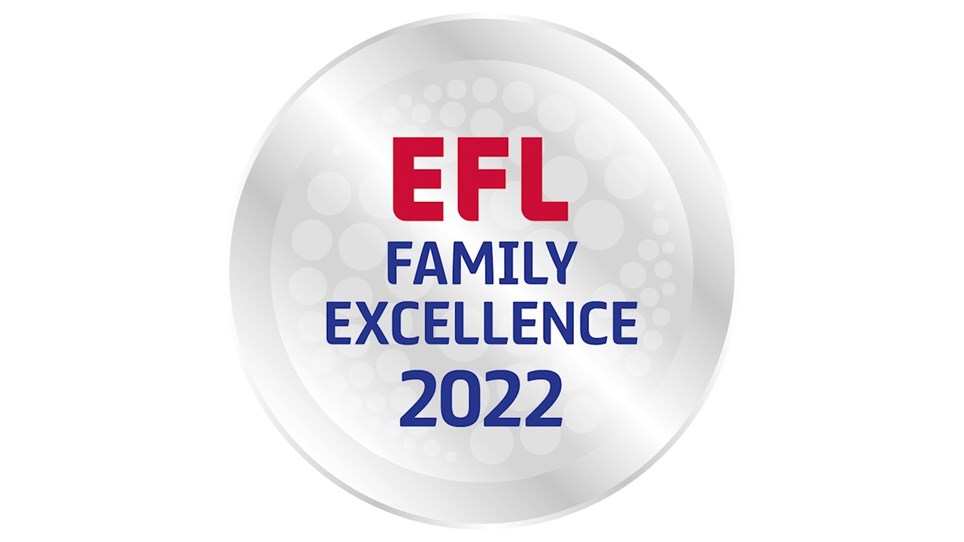 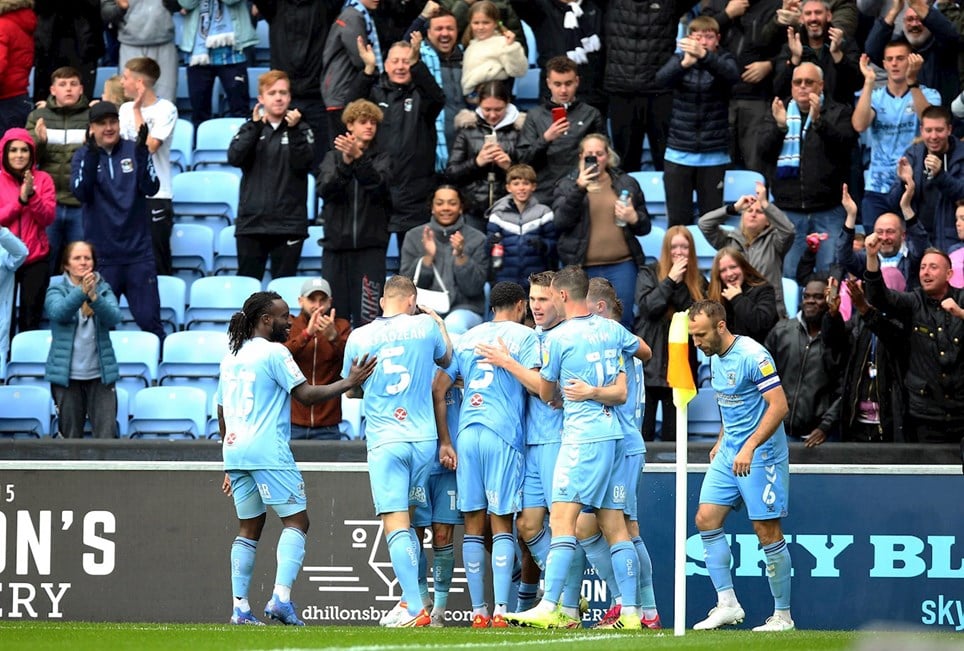 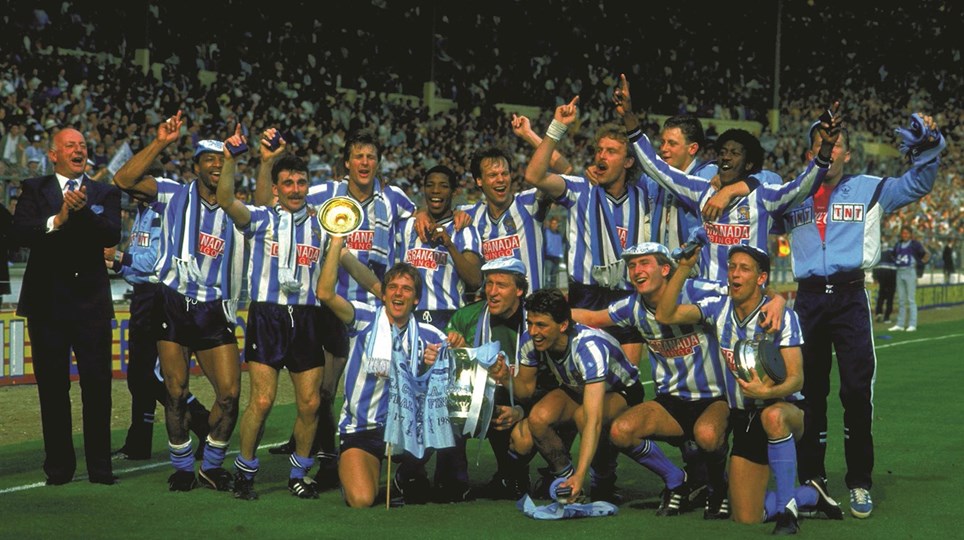