City travel to Ashton Gate on Tuesday May 17th, as they look to win the PDL for the first time since its inception in 2012.

“I wanted Bristol in the final because the game against them which we lost is fresh in the mind and we know what they can do and what to expect and we need to go into the game and start well and finish our chances.

“We’re confident in our own ability and we know we’re capable of doing that and on our day we can beat anyone at this level.”

With City’s season coming down to this one game against the Robins, Tavares told how there is more excitement in the group, rather than pre-match nerves.

“I like these type of games and everyone is excited. The semi-final was more nervous because you have to get to the final and you try so hard to get there, but once you get there it’s all about enjoying the day and just relishing the chance to win.

“We know there’s going to be a decent crowd and I’ve seen some of the Sky Blues fans are coming down and we really appreciate that.”

The Sky Blues head into the game off the back of an impressive 5-4 win in the semi-finals against Ipswich Town at the Coventry Building Society Arena last week.

City came from behind on several occasions to eventually snatch a winner through Ryan Howley in the second half of extra time.

That win against the Tractor Boys has helped with he confidence and mood in the group heading into the game, especially for the Professional Development League’s top goalscorer, who wouldn’t hesitate swapping his 17 goals for the winner at Ashton Gate.

“I think we’re really positive at the moment, the victory against Ipswich has everyone confident heading into the game.

“We showed good character to come back multiple times against Ipswich which is something we haven’t done really since the turn of the year.

“Now we just want to go and enjoy tomorrow and hopefully we can come away with the win and cap off a brilliant year.

“I would swap all the goals for the winner tomorrow. I definitely want to do my bit and try and get on the scoresheet and just help the team however way I can.” 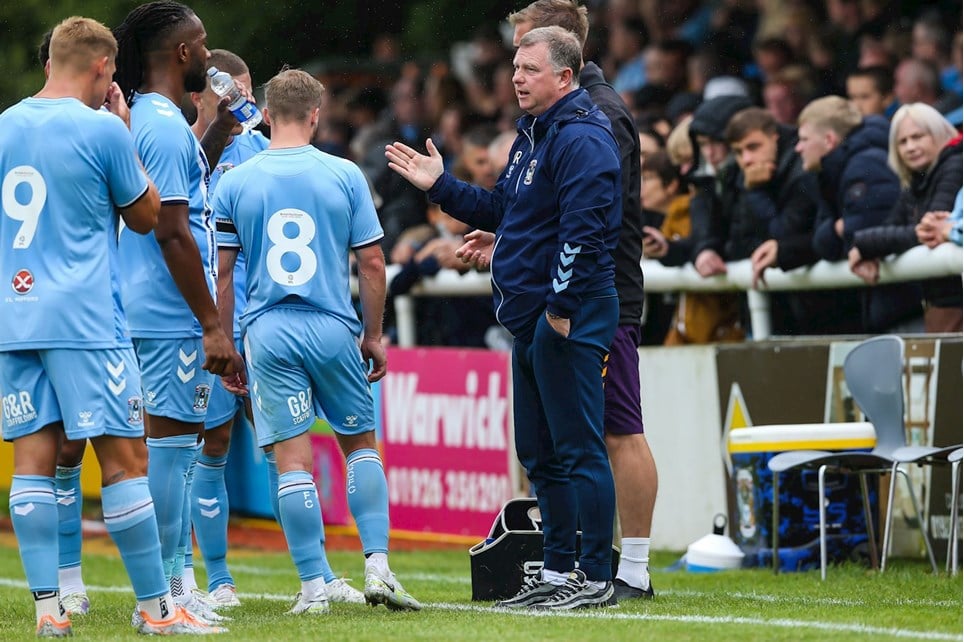 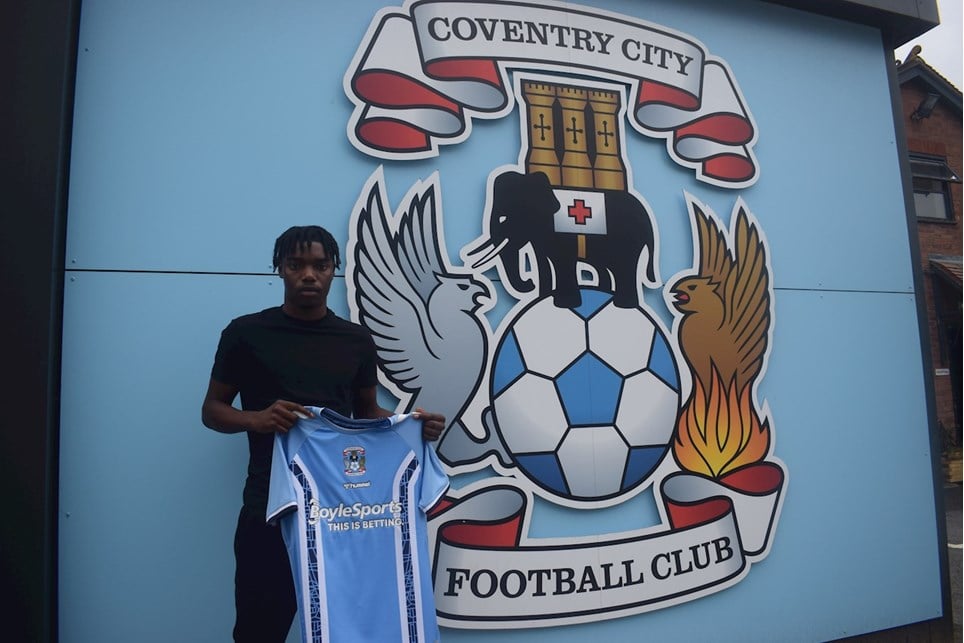 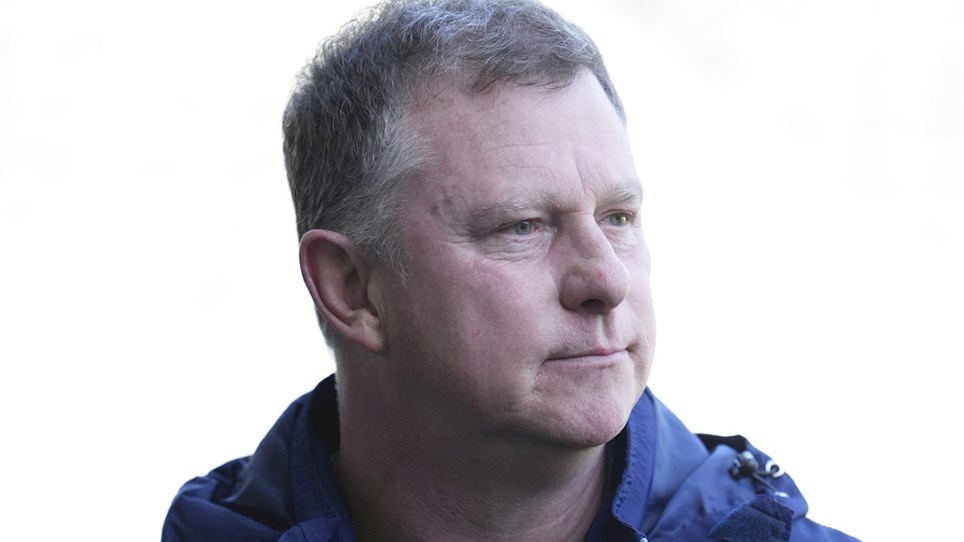 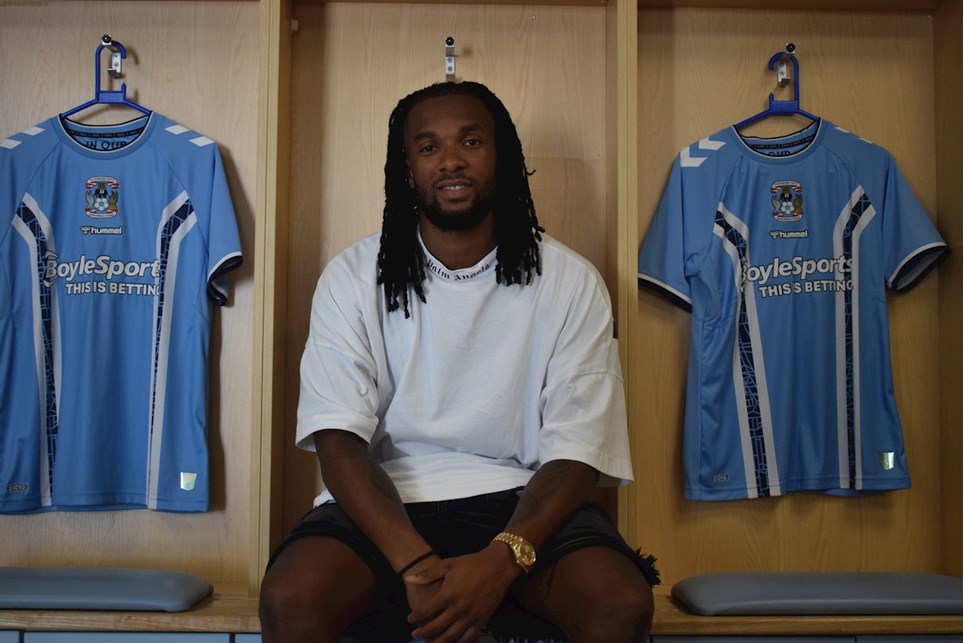