The Sky Blues started the month with another late stoppage time goal and on this occasion it was Viktor Gyokeres who struck at the death to earn a point in a 2-2 draw with Blackburn Rovers.

Defeat against Nottingham Forest was next up, followed by one of the performances of the season when City beat the Championship champions 3-1 at Craven Cottage.

City went 2-0 up with goals from Michael Rose and Viktor Gyokeres, before Callum O'Hare's late goal ensured that Bobby Reid's goal was nothing more than a consolation.

The Sky Blues made it back-to-back wins on the road on Good Friday, with a superb comeback win at St Andrew's.

Birmingham had taken a 2-0 lead, but a brace from Ben Sheaf drew City level heading into the break.

Then, Mark Robins side took control of the game and added a third through Michael Rose and a fourth through Callum O'Hare.

Bournemouth were next up, with Scott Parker's side securing all three points at the Coventry Building Society Arena, before City travelled to West Brom and Ben Wilson became the hero, saving a late penalty from Karlan Grant.

The Sky Blues ended the 2021/22 season with defeat at home to Huddersfield in their final home fixture and a 1-1 draw away at Stoke on the final day. 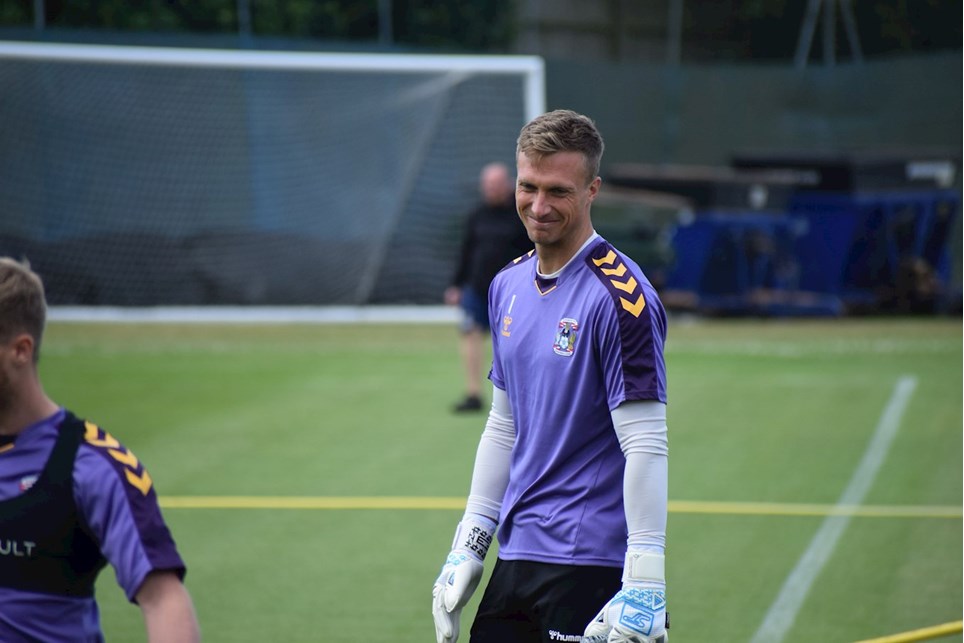