Coventry City knows that the cost of living for our supporters is increasing, with energy prices, household bills and inflation going up.

When we announced our Season Ticket prices, there was an increase as we returned to our regular pricing structure following the uncertainty over the attendance of fans due to COVID this time last year.

However, a key part of our thinking was making sure that supporting the Sky Blues remained cost effective for our Season Ticket holders and that any increase kept prices accessible and affordable for our fans.

An Early Bird price of £345 for Adults works out at only £15 per game in the Sky Bet Championship, while JSB Under 13s can get a FREE Season Ticket – an important cost saving for families and a key aspect for the future of our Football Club.

21/22 seats are held until Tuesday 19th April at 5:30pm, while the Early Bird period ends on Monday 25th April at Midnight.

You can see full details about 22/23 Season Ticket here.

At the same time, we know that fans may not be able to spend this money up-front immediately in these difficult times.

That is why we have again teamed up with V12 Finance, giving supporters the option to spread payments over a period of time.

The V12 Finance option will show as a payment option when fans go to purchase their Season Ticket online at eticketing.co.uk/CCFC or also in the Ticket Office at the Coventry Building Society Arena.

Fans can see below a representative example of the V12 Finance option available for Season Tickets.

You can use an online calculator to change the term or the amount - just click here.

“We are fully aware that the cost of living is rising, so we are grateful to each and every supporter who is able to back the Club by purchasing a Season Ticket at this difficult time.

“The V12 Finance option provides a way for fans to spread the price of their Season Tickets into smaller sums, and hopefully by us highlighting this for fans this will be helpful to them as an option.

“We have been delighted with the uptake so far and the number of fans who already have secured their seat for the 22/23 campaign.”

Otium Entertainment Group Limited T/A Coventry City Football Club acts as a credit broker not a lender, and will introduce you to V12 Retail Finance Limited to complete your application for finance. We are authorised and regulated by the Financial Conduct Authority, Registration number 715263. Subject to status and affordability. Terms and conditions apply. 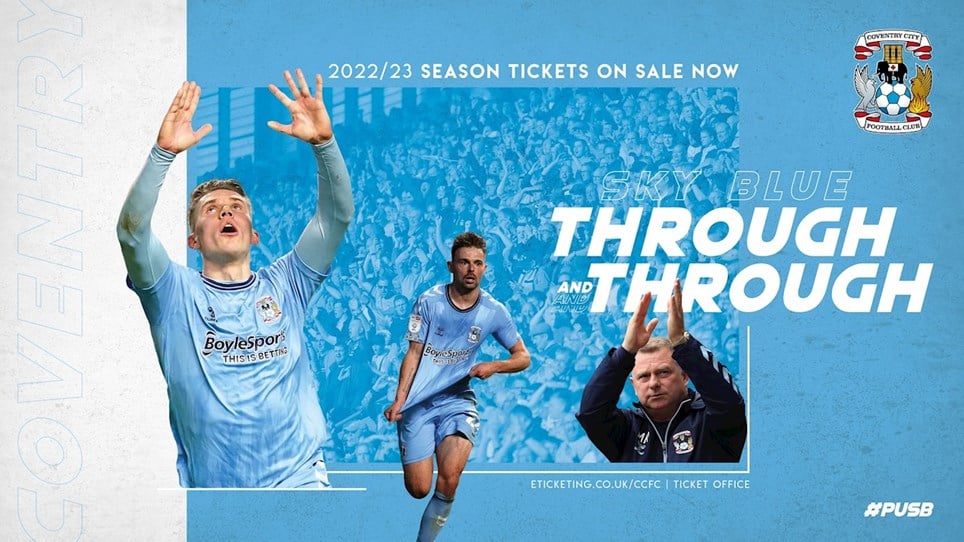 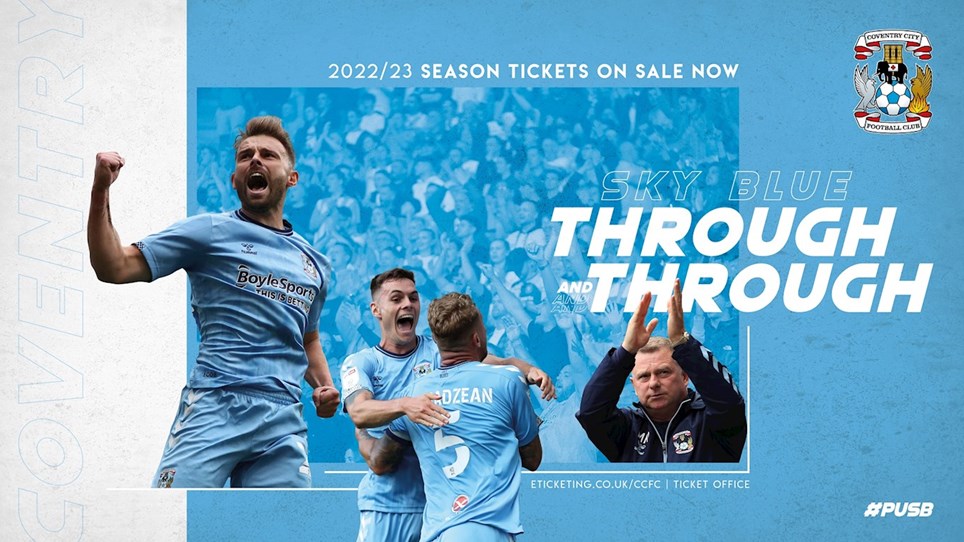 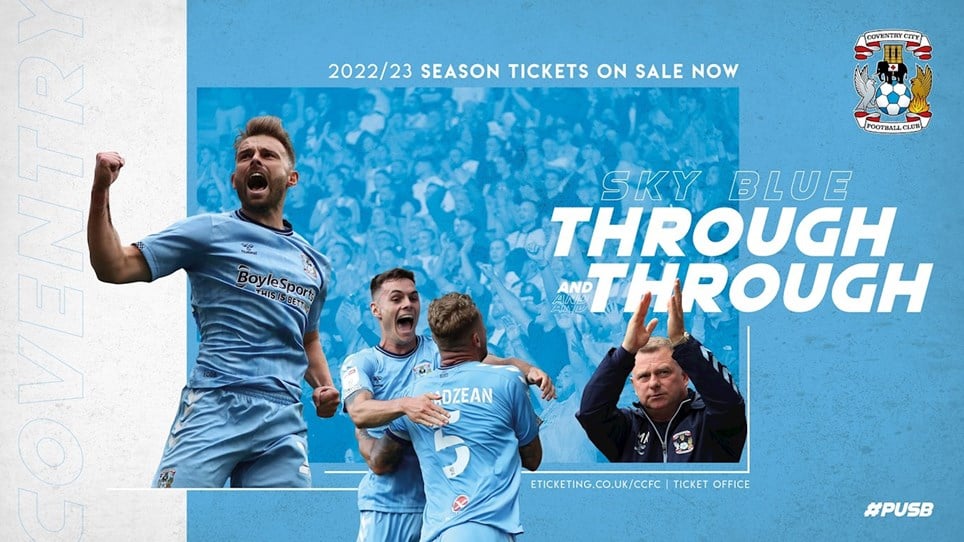 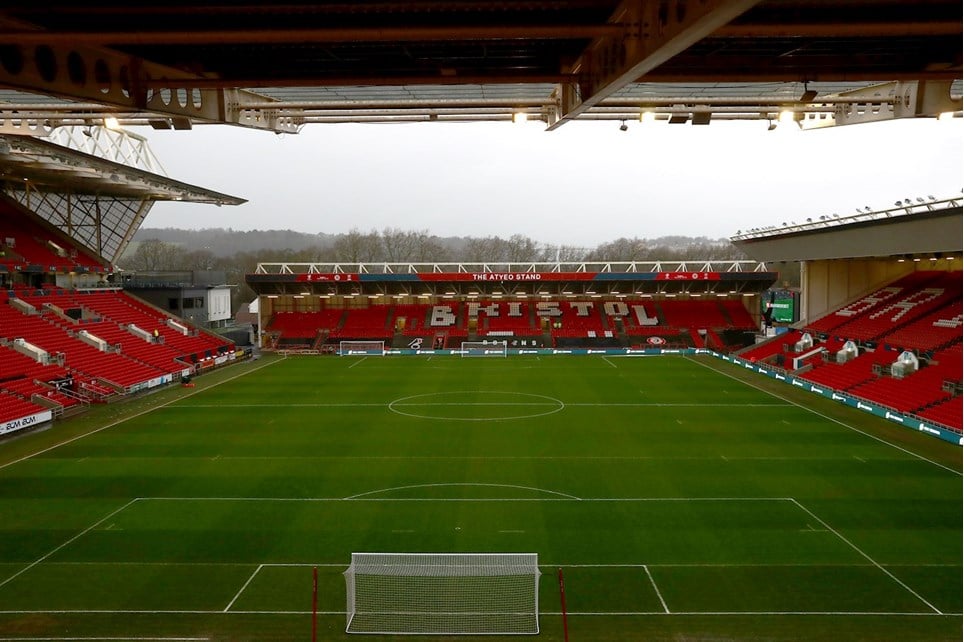