The Sky Blues travel to the Swansea.com stadium this weekend for more SkyBet Championship action. Here’s everything you need to know about our opponents. 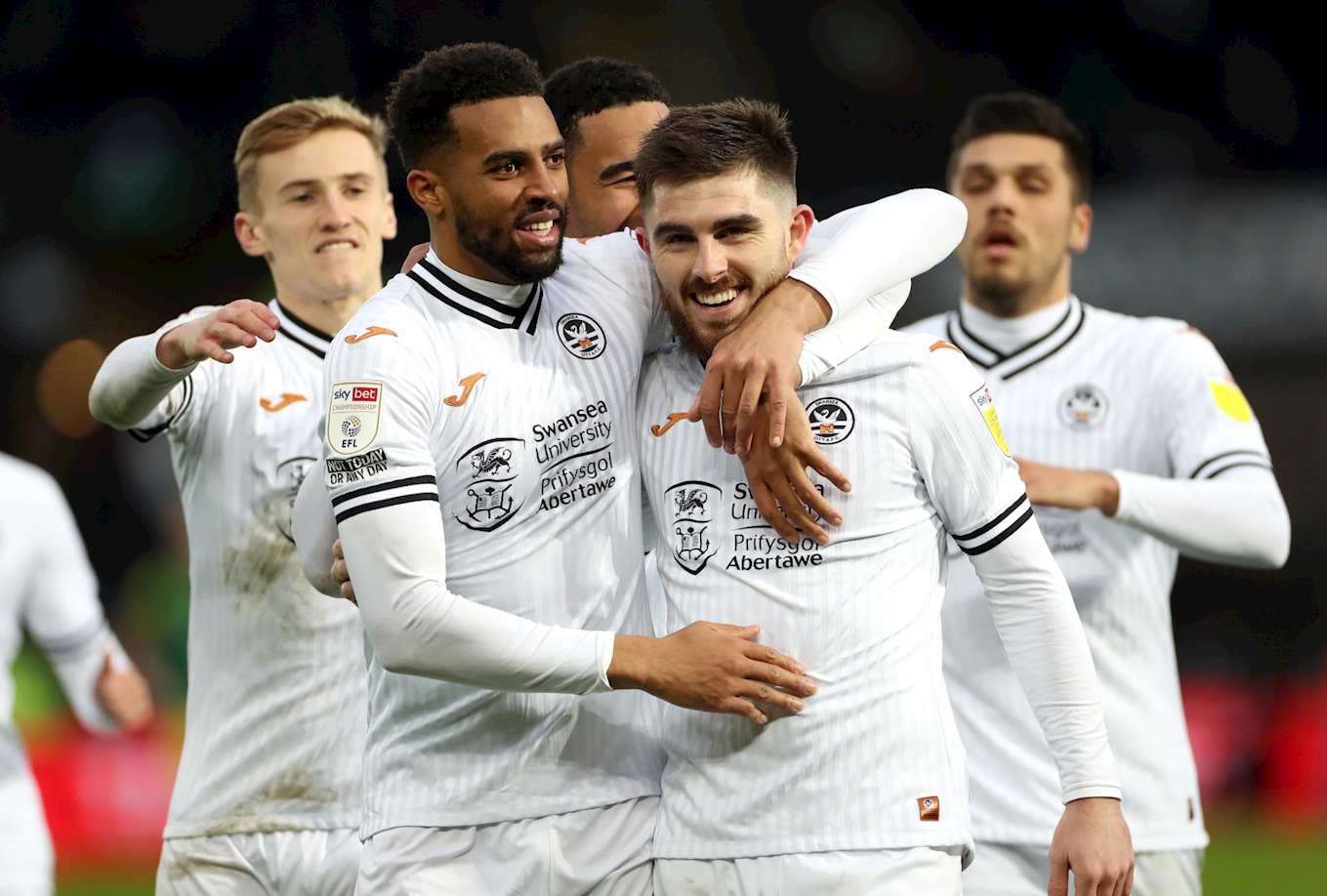 Swansea City currently occupy 16th place in the league table amid a mixed run of form in recent games.

After the departure of Steve Cooper in pre-season, Russell Martin made the switch from MK Dons to join the Welsh side as manager. The summer also brought about the end of long-serving duo Nathan Dyer and Wayne Routledge’s time at the club, as well as a move for last season’s top goalscorer Andre Ayew to Al Sadd.

Following a series of incomings for the Swans in the summer, Martin has since made a number of additions to the squad in the January transfer window.

Goalkeeper Andy Fisher opted to link up with his former manager by signing for the Swans from MK Dons in January, while Nathanael Ogbeta joined permanently from Shrewsbury. Swansea also made three loan signings in the previous transfer window, attracting Hannes Wolf, Cyrus Christie and Finley Burns to the club. 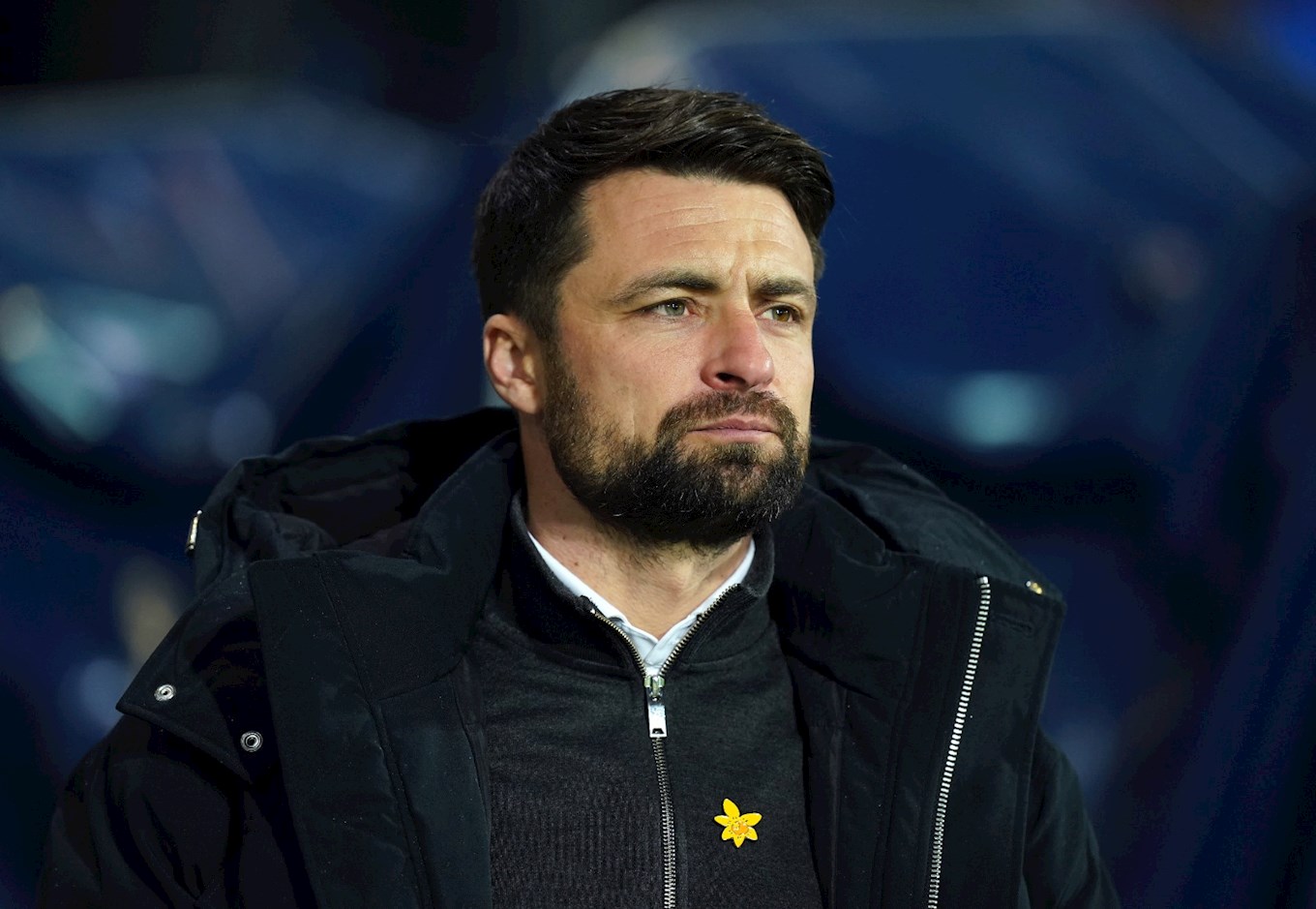 Before entering management in 2019, Russell Martin earned 29 caps for Scotland in a 15-year playing career which saw the former defender most famously represent the likes of Wycombe Wanderers, Peterborough United and Norwich City.

Martin has five promotions as a player to his name, having been promoted to the Premier League with Norwich City twice, promotions out of League One with both Norwich and Peterborough, as well as a third-place promotion from League Two with MK Dons.

After the departure of Paul Tisdale at MK Dons, Martin was appointed caretaker manager before being named as the club’s permanent boss in November 2019. Martin led the Buckinghamshire side to a 19th-placed finish in his first campaign, before finishing 13th last season.

Martin took over Swansea in the summer, and since his appointment he has led the Welsh side to 11 wins, 8 draws and 13 defeats in the league. 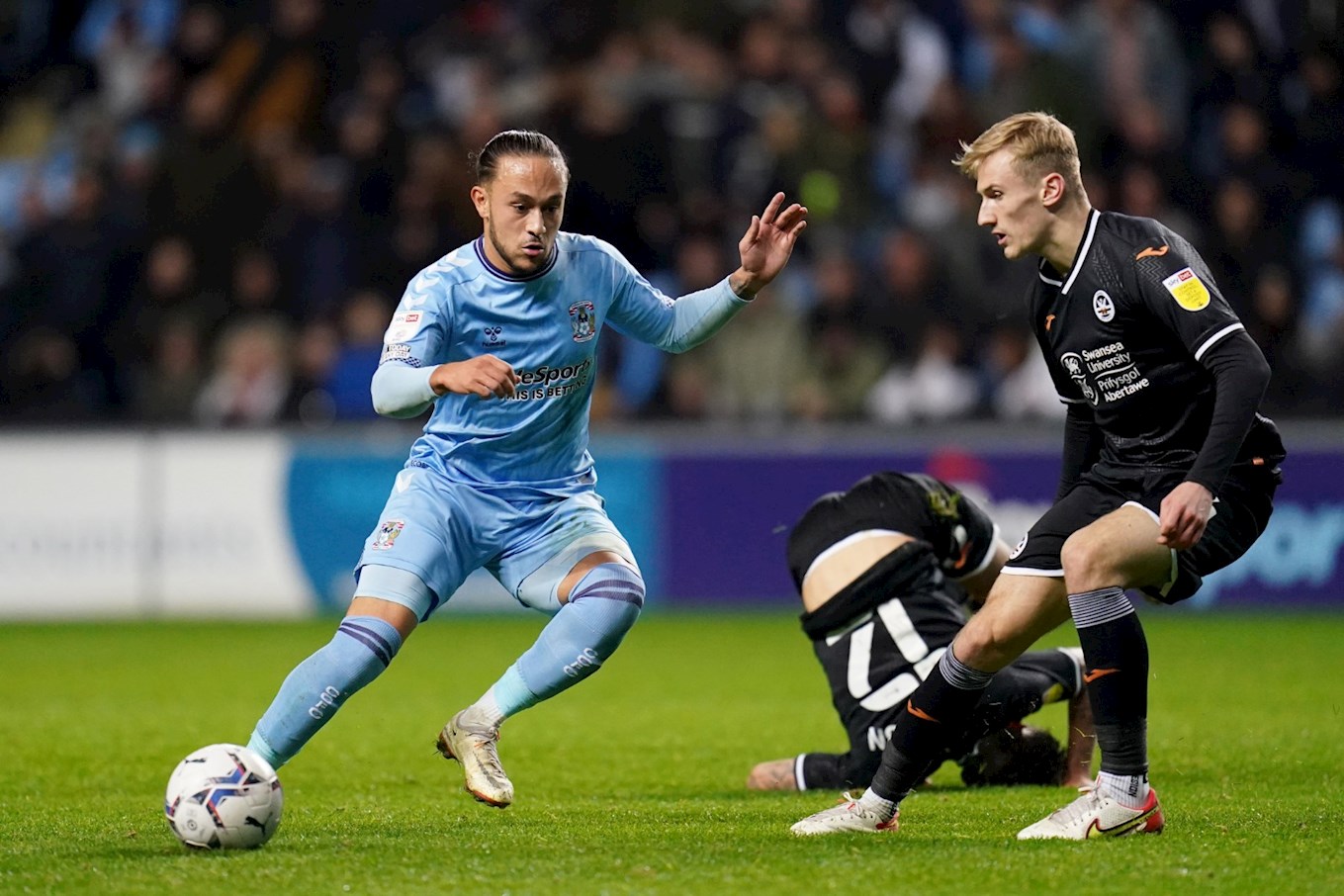 The Sky Blues fell to a narrow 2-1 defeat at the Coventry Building Society Arena the last time out against Swansea, back in November.

Two early goals from Jamie Paterson and Joel Piroe were enough to clinch the victory, despite Kyle McFadzean’s header on 28 minutes halving the visitors’ advantage. 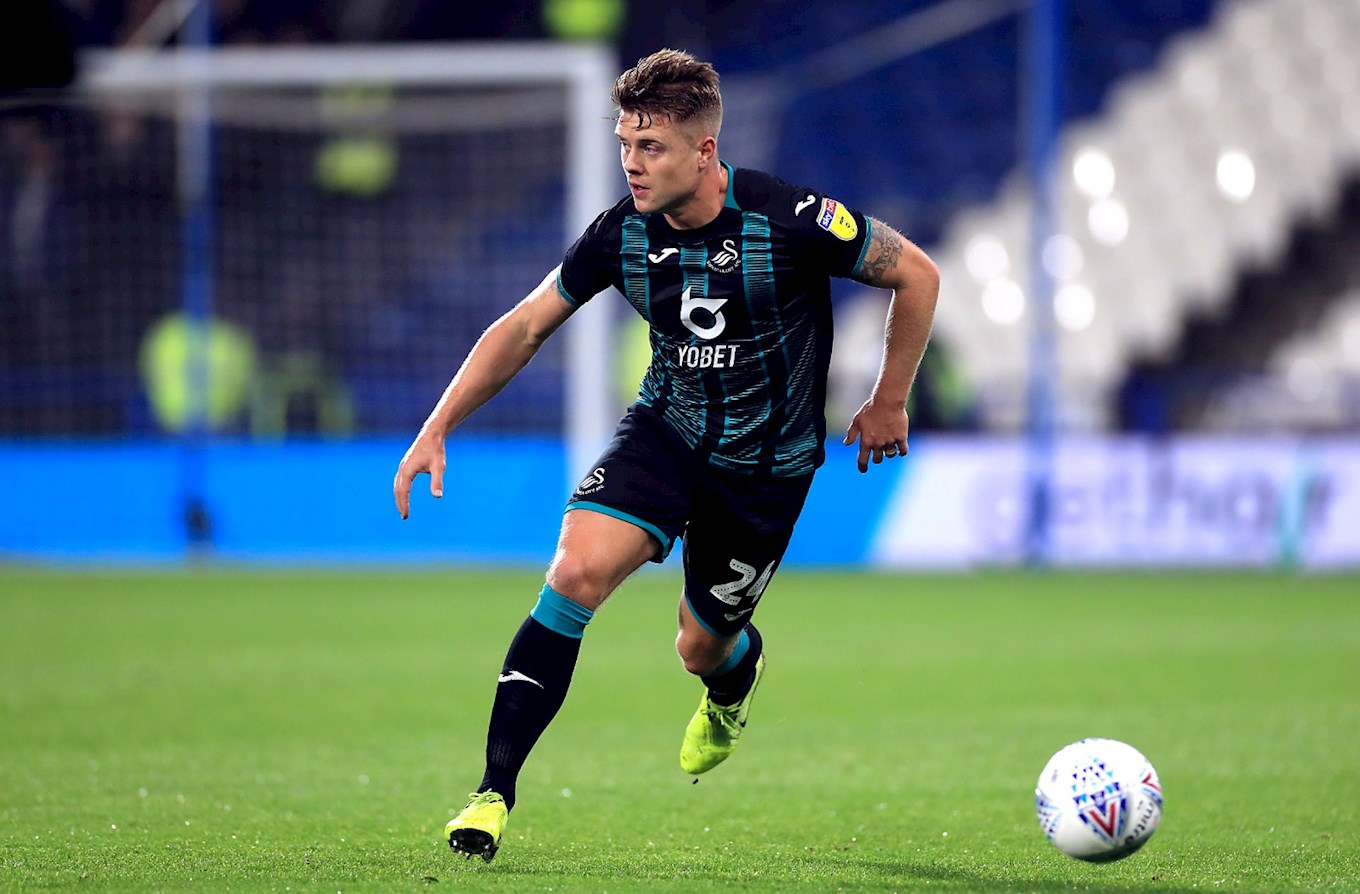 The most recent player transfer between the Sky Blues and the Swans was in January 2022, when defender Jake Bidwell made the switch to join Mark Robins’ side.

The 28-year-old represented Swansea in the club’s 4th-placed Championship finish in 2021, as well as featuring in both the play-off semi-finals and final at Wembley, where Swansea ultimately lost out on promotion to the Premier League at the hands of Bidwell's former club Brentford.

Having represented England at various youth levels, Bidwell started his playing days at Everton’s youth academy, before gaining first team experience out on loan at Brentford. After making the move permanent in 2013, Bidwell earned a place in the PFA Team of the Year for League One in 2013/14 as Brentford won promotion that season.

Bidwell later moved on to Queens Park Rangers in 2016, spending three years at the club before moving onto Swansea. 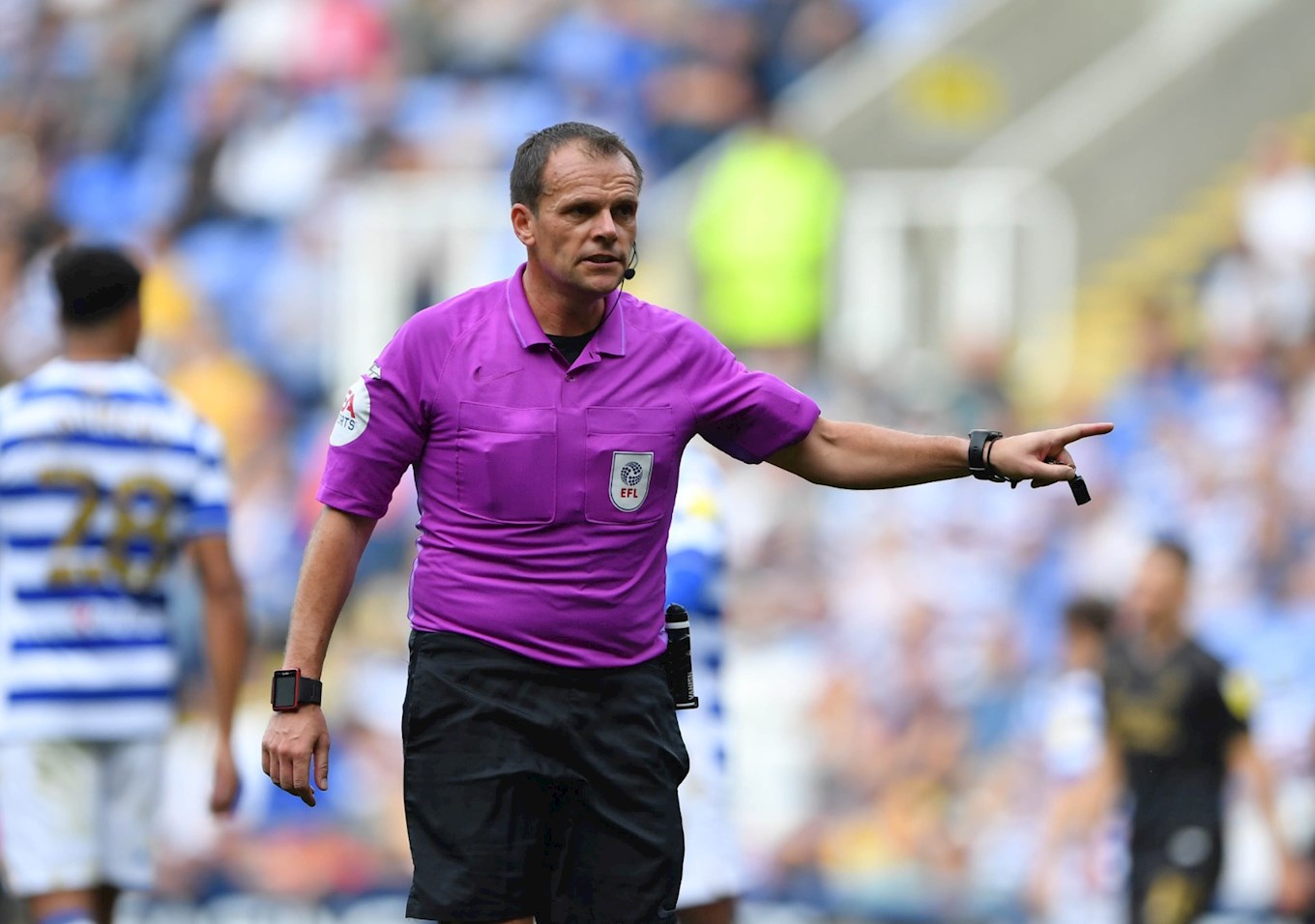 The EFL have confirmed the appointment of Geoff Eltringham for this weekend’s fixture at Swansea.

Eltringham will be assisted by Andrew Dallison and Craig Taylor, while Lee Swabey will act as fourth official.