The next 10 former players have been confirmed for the upcoming Legends Day, including Kenny Sansom, Dennis Mortimer and Harry Roberts!

The next set of 10 players includes a range of players, with a number of popular names and also some Legends Day debutants... 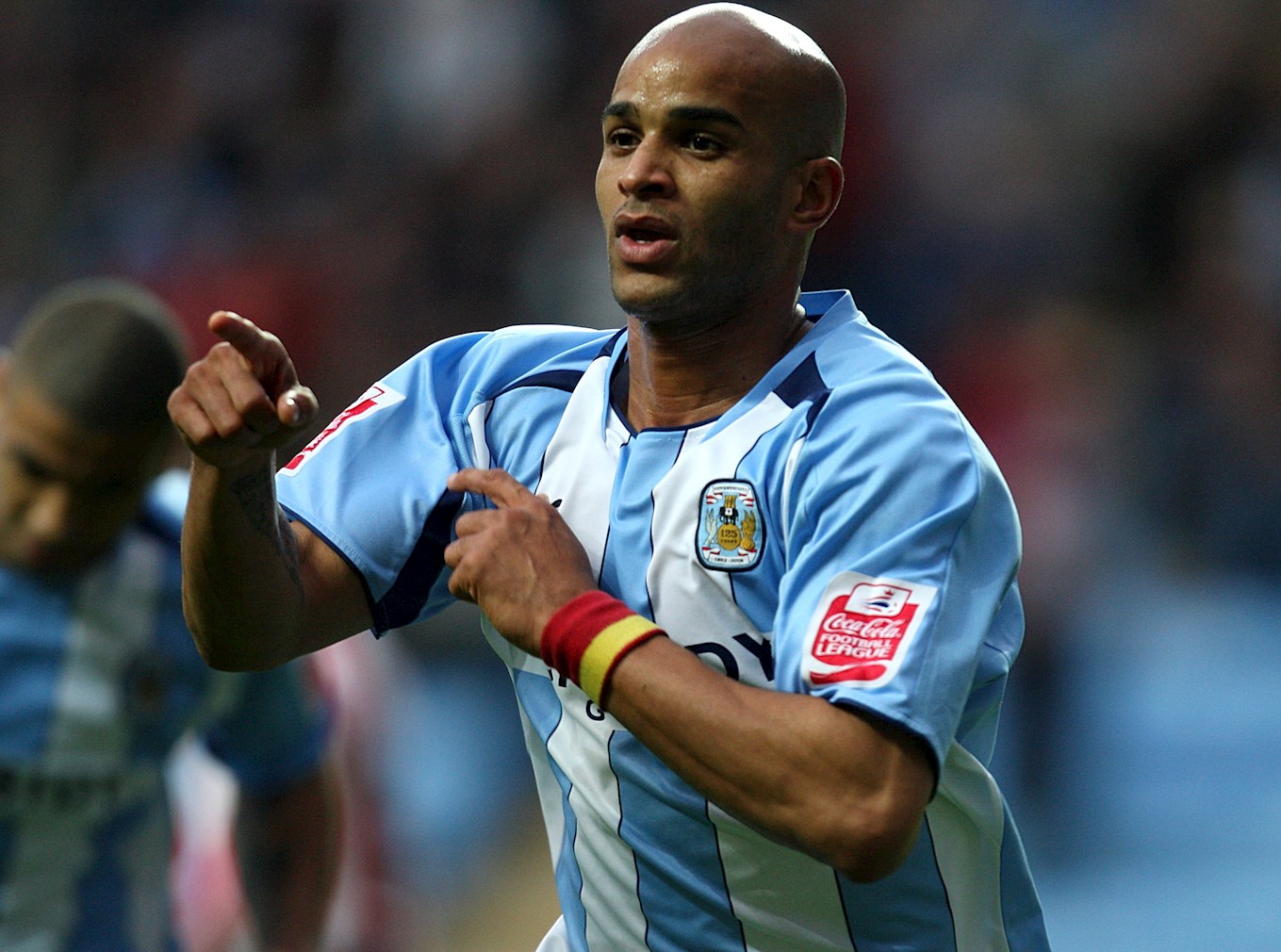 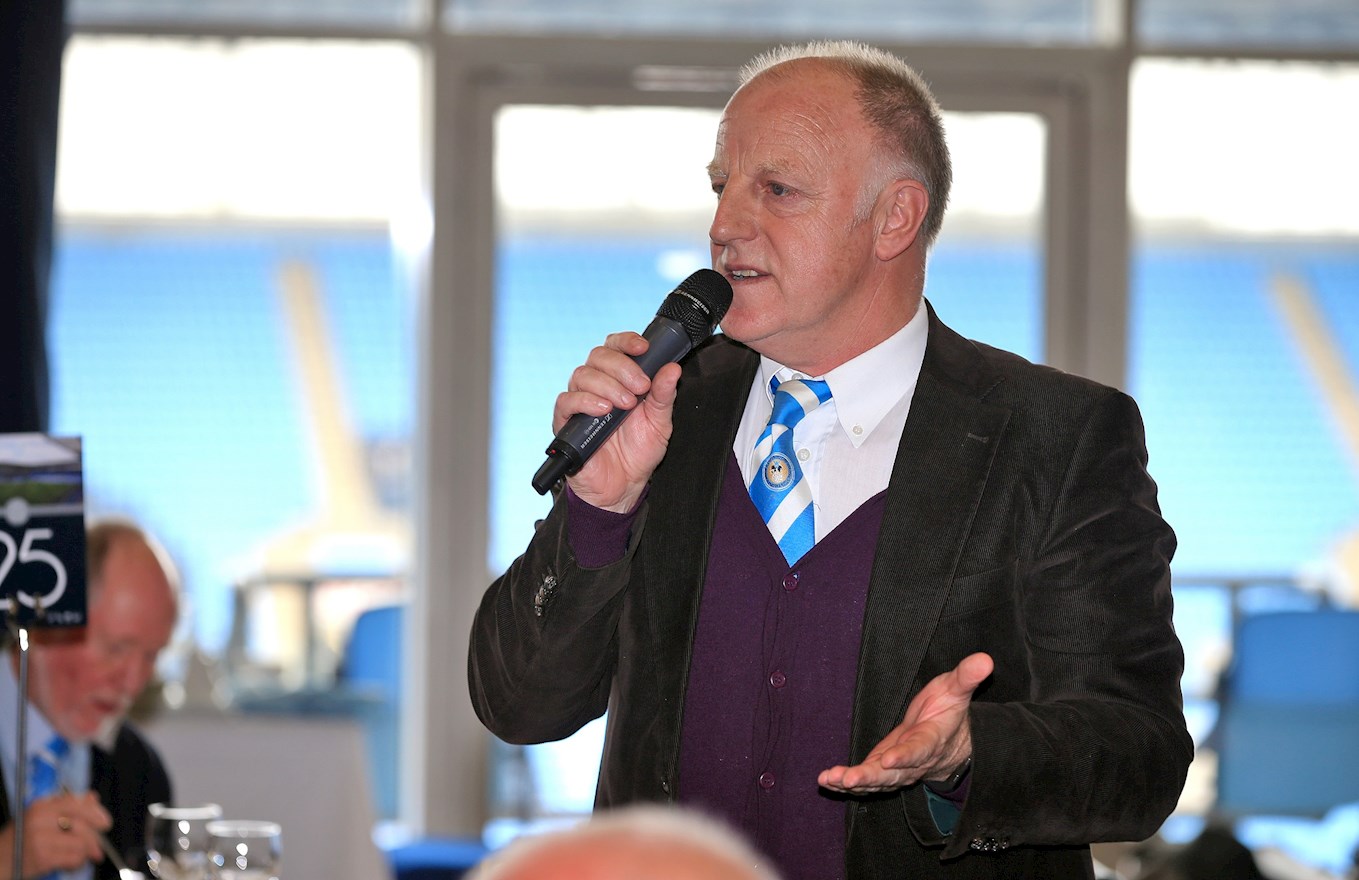