More names have been confirmed for the upcoming Legends Day, when the Sky Blues face Sheffield United.

The next set of names includes a long-serving manager plus players from a range of eras... 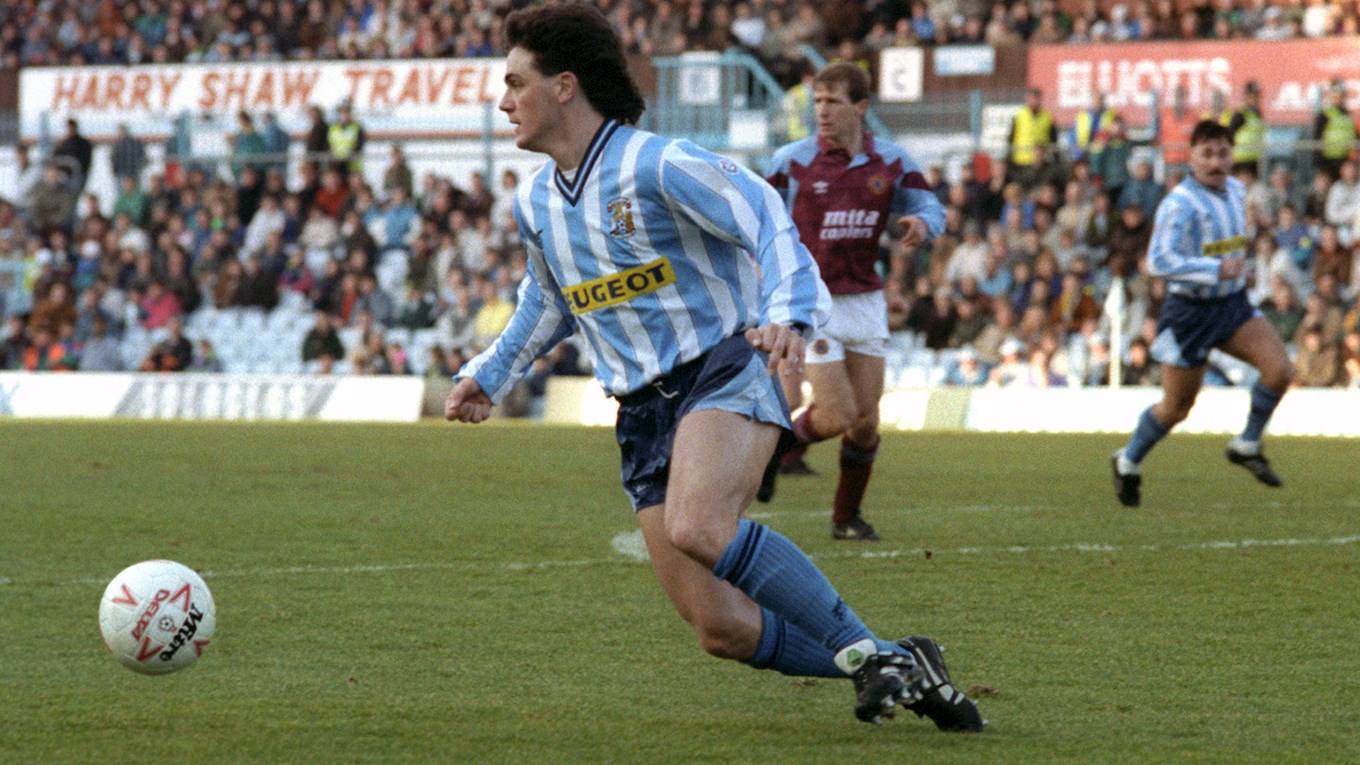 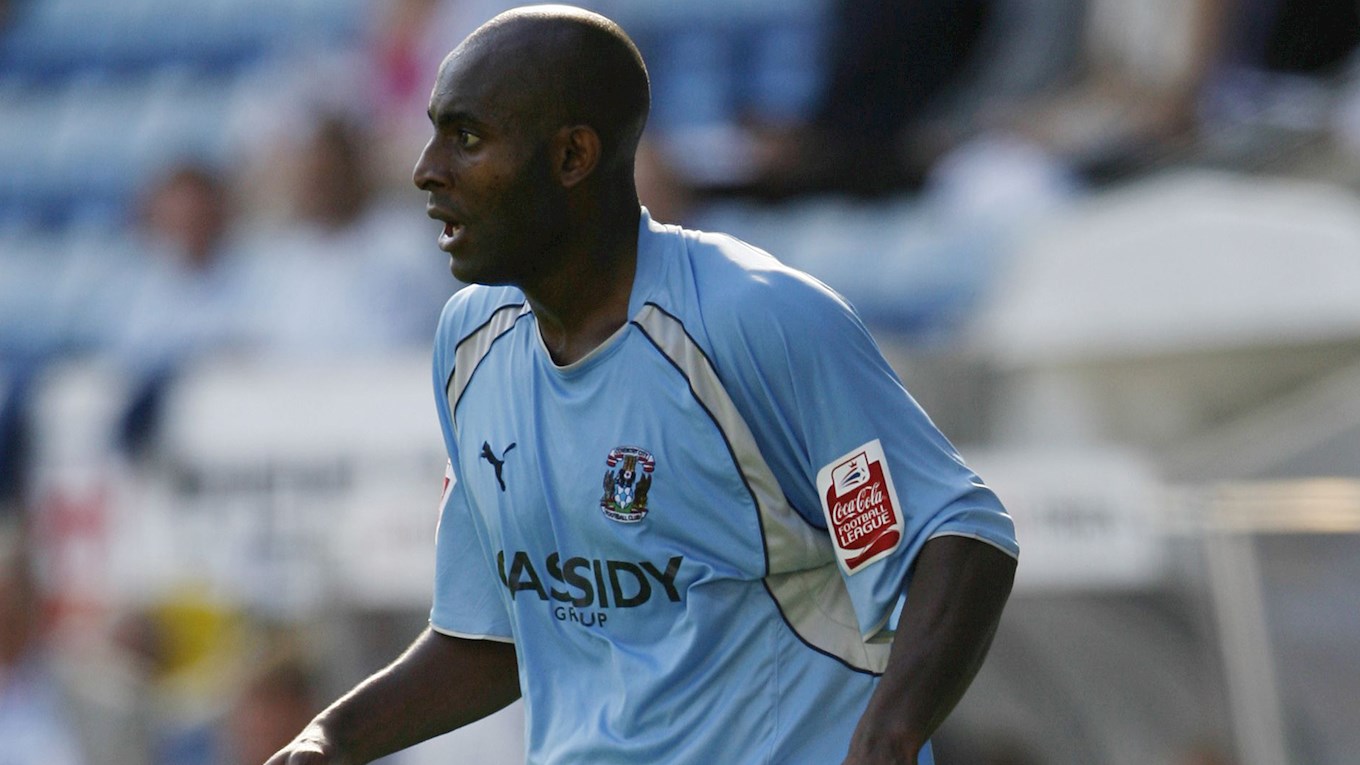 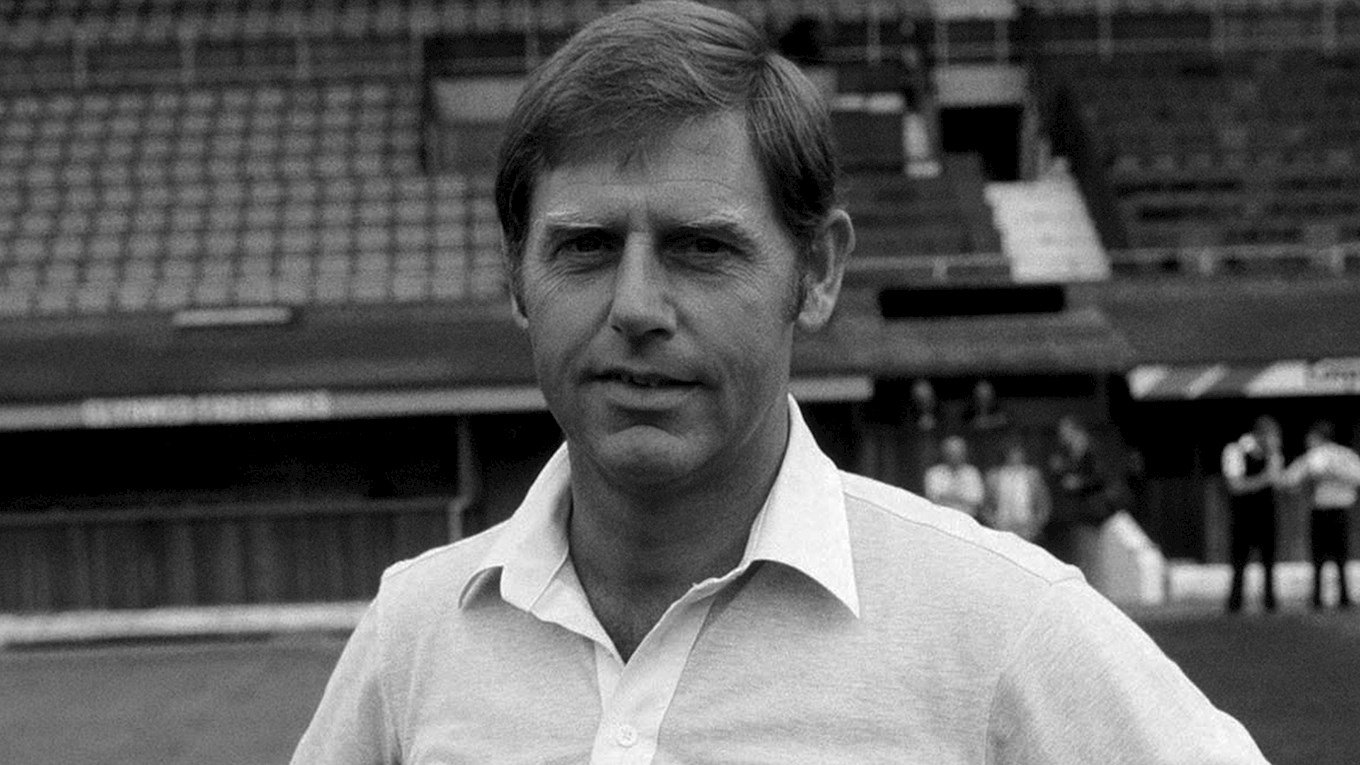 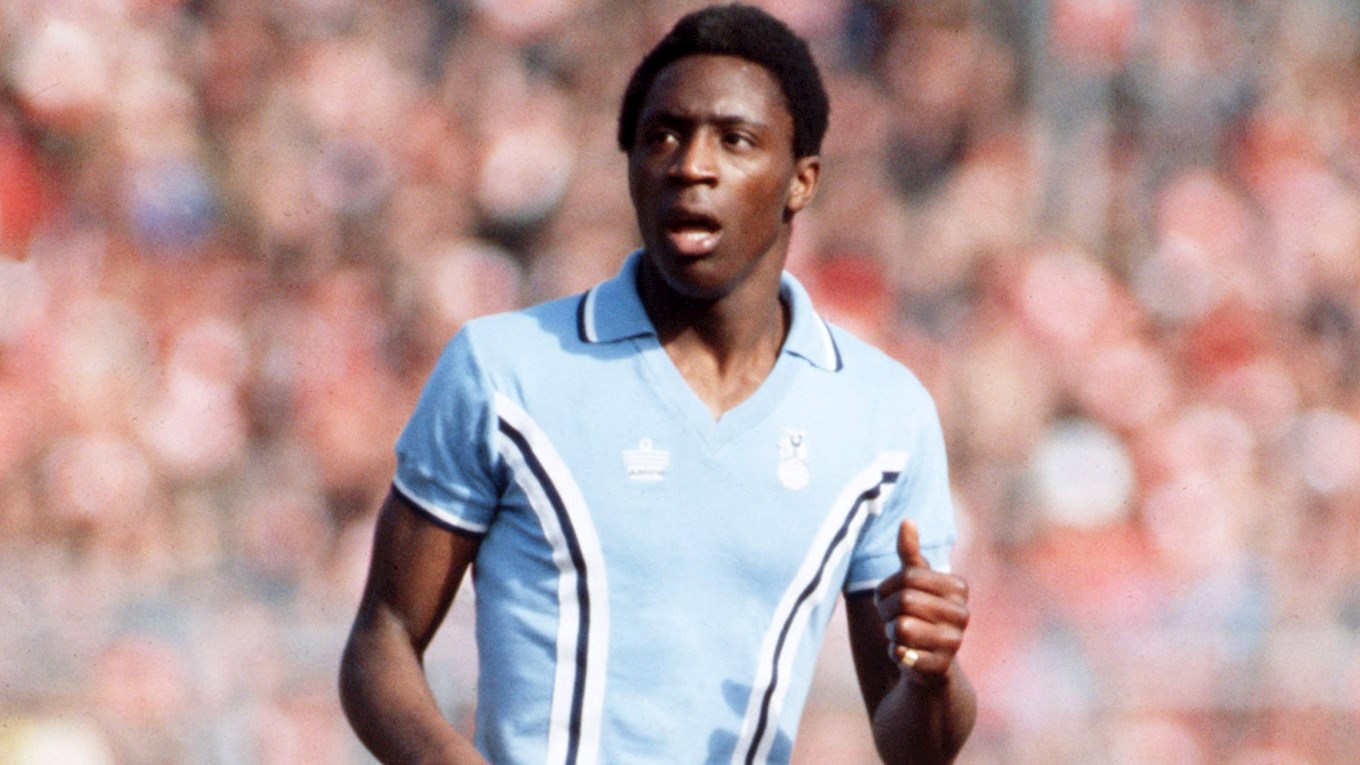