More names have been confirmed for the upcoming Legends Day, when the Sky Blues face Sheffield United.

Hugely popular former Sky Blues player and manager Roland Nilsson, who played 79 times for the Club, will be making his first ever visit to the Coventry Building Society Arena.

He has been joined on the list by fellow popular names Marcus Hall, Paul Williams, Lee Carsley and David Busst - the four playing nearly 650 games for the Sky Blues between them.

The names confirmed today are: 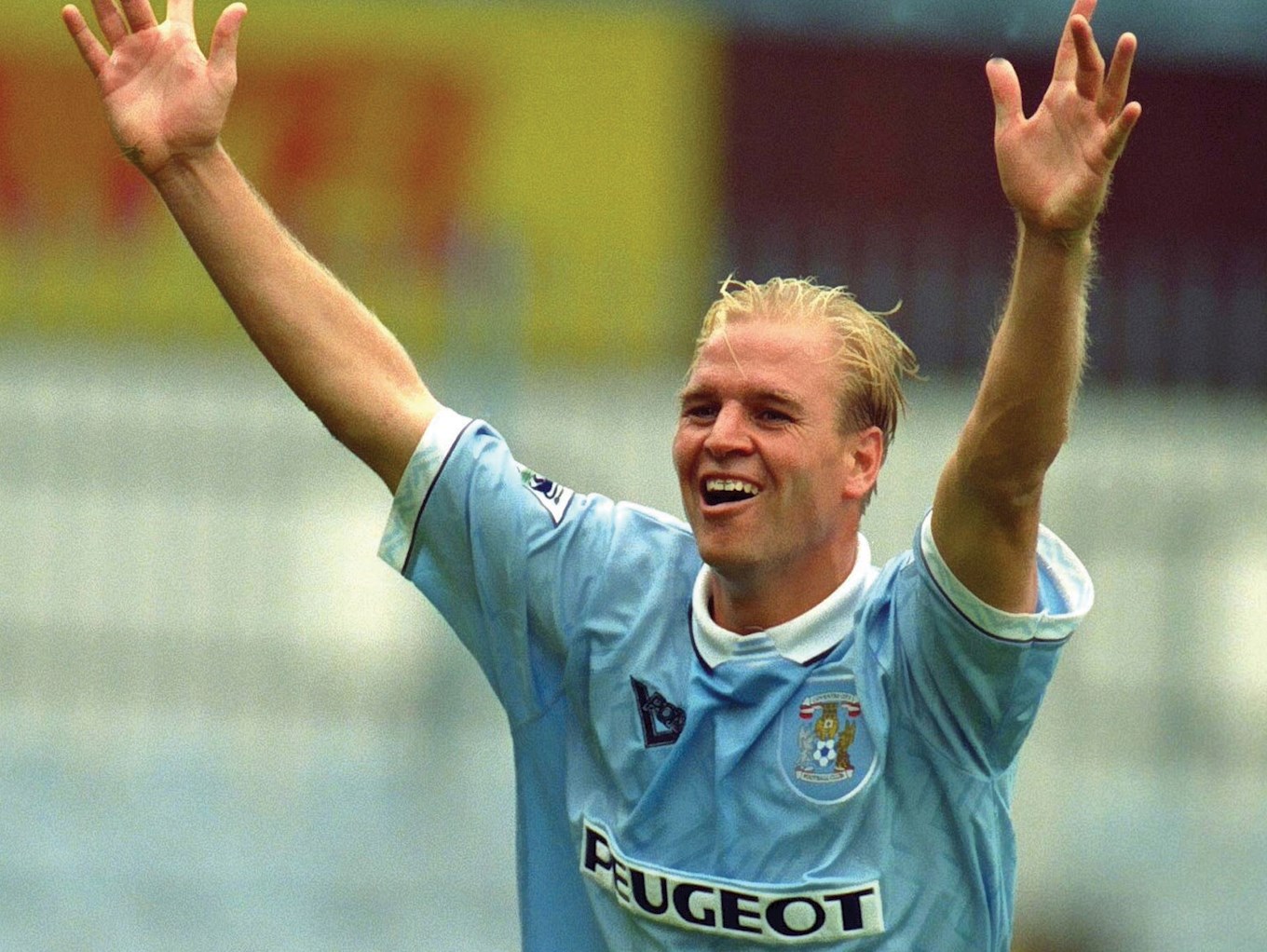 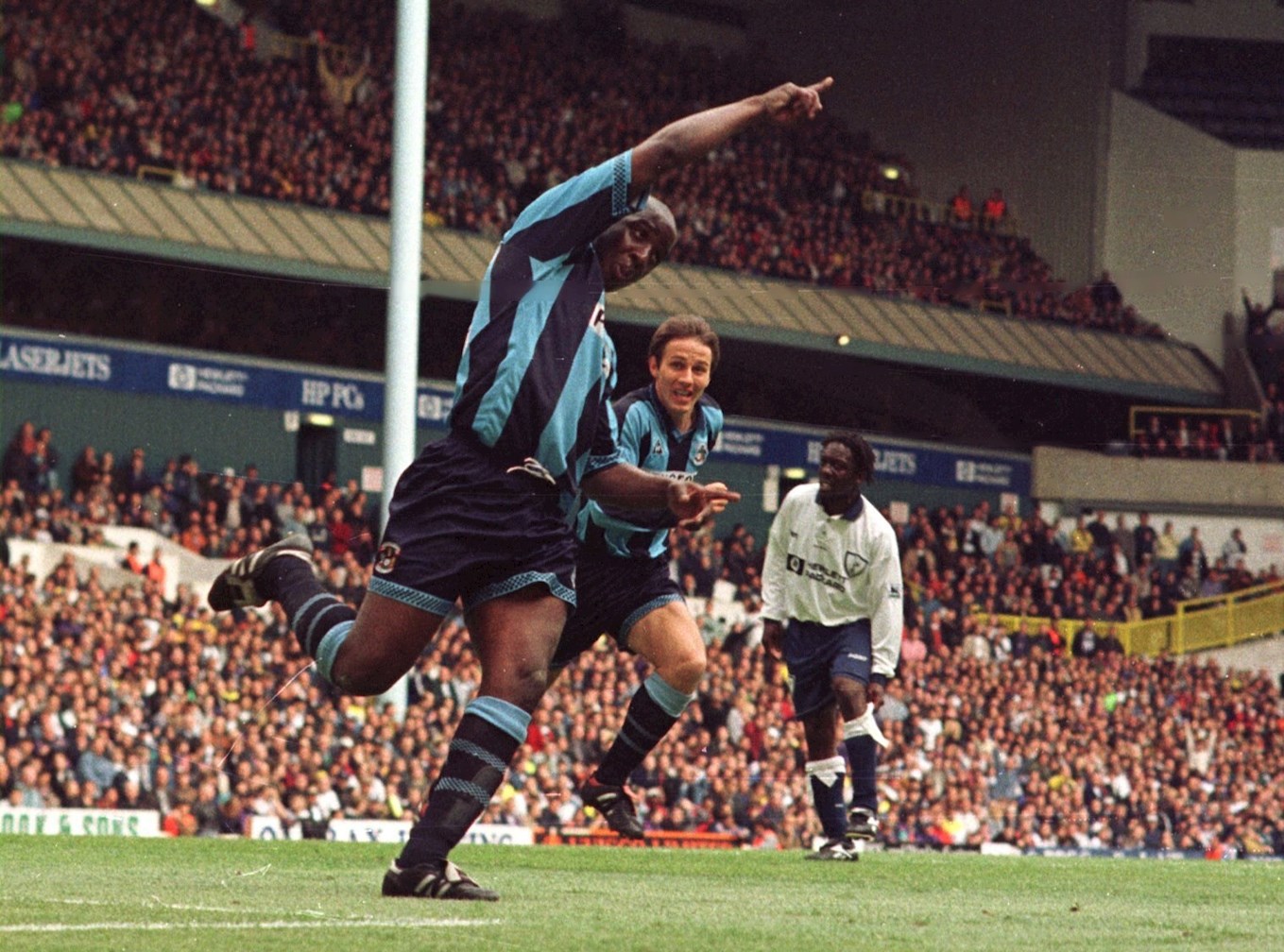 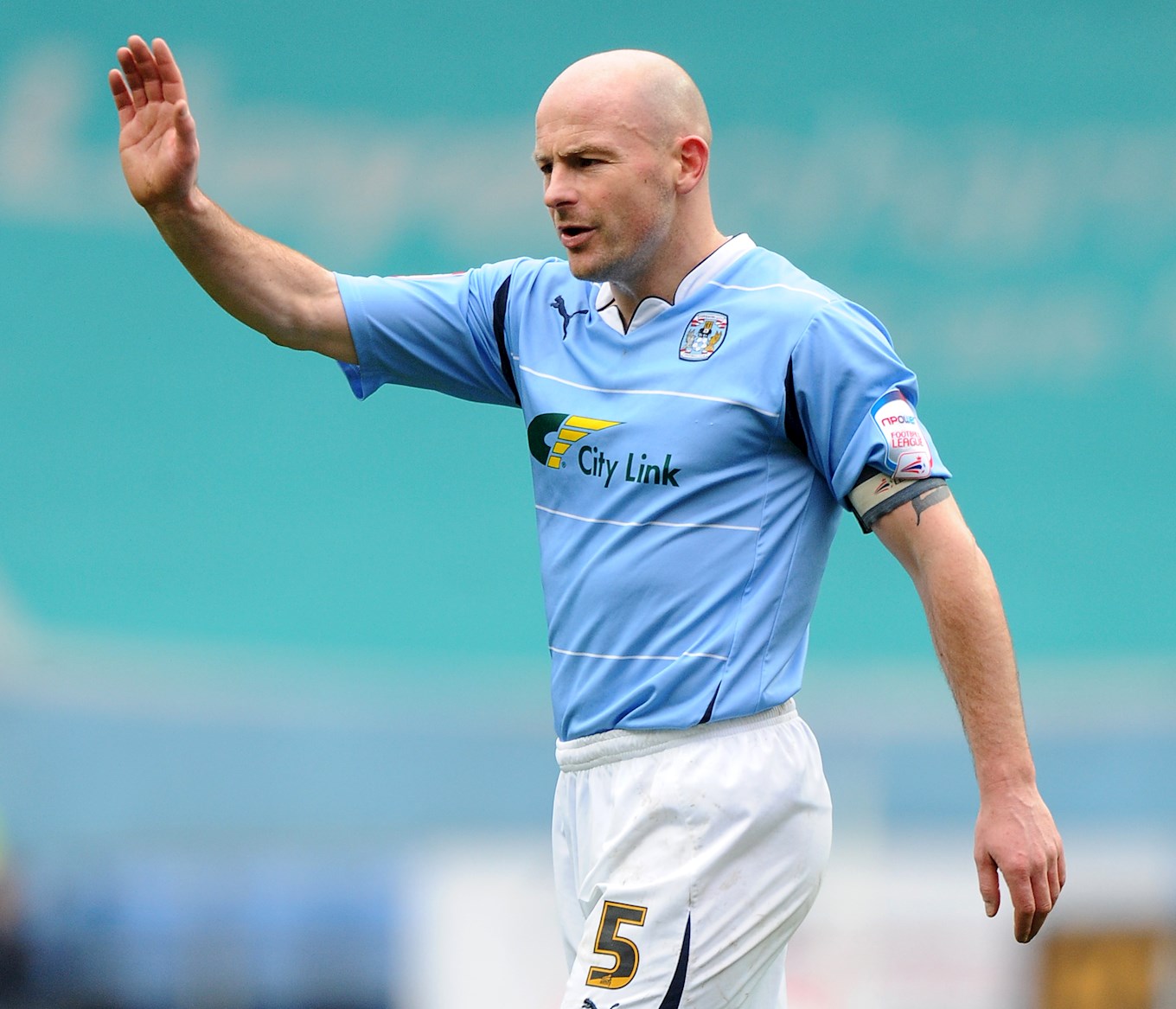 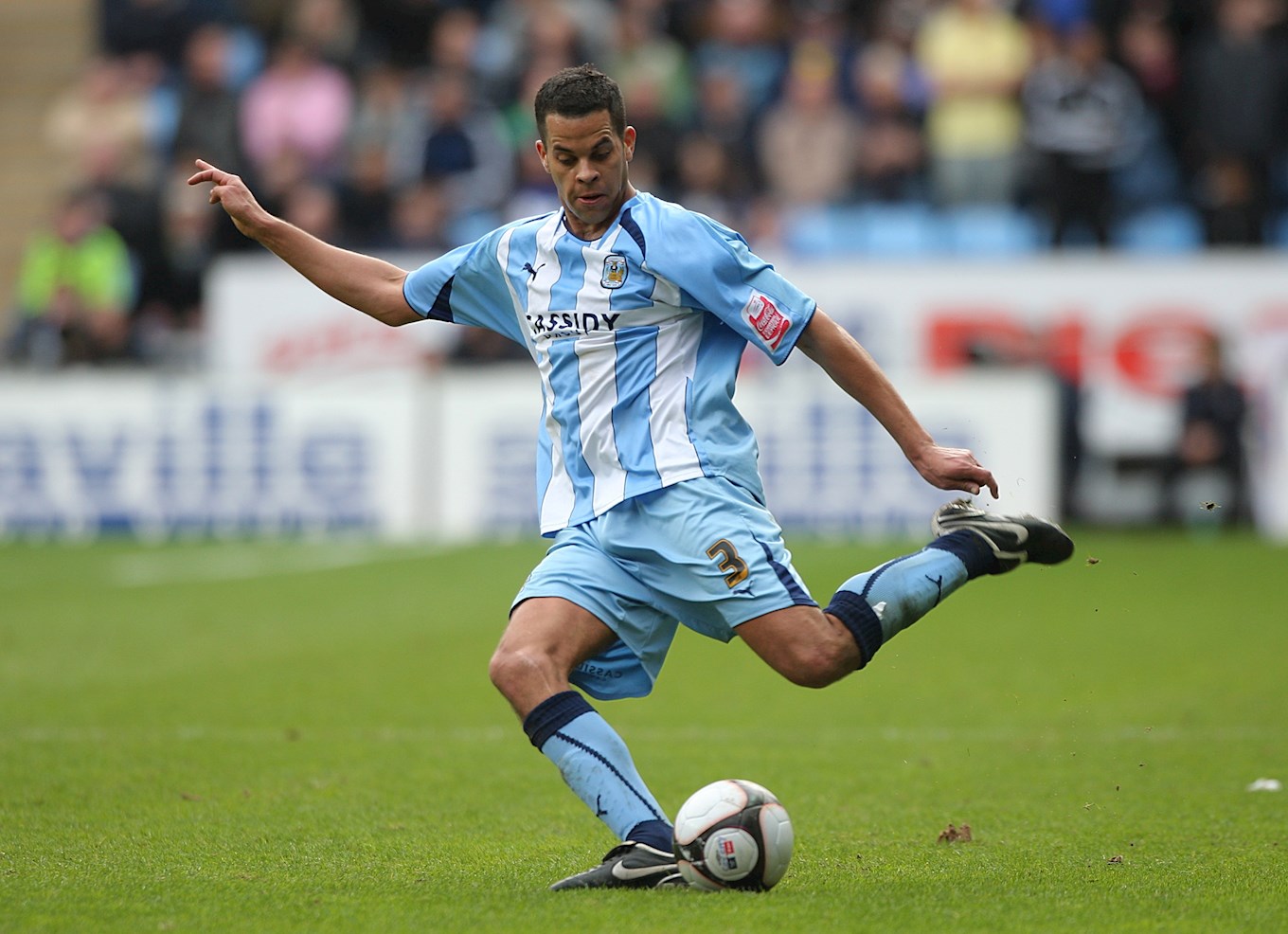 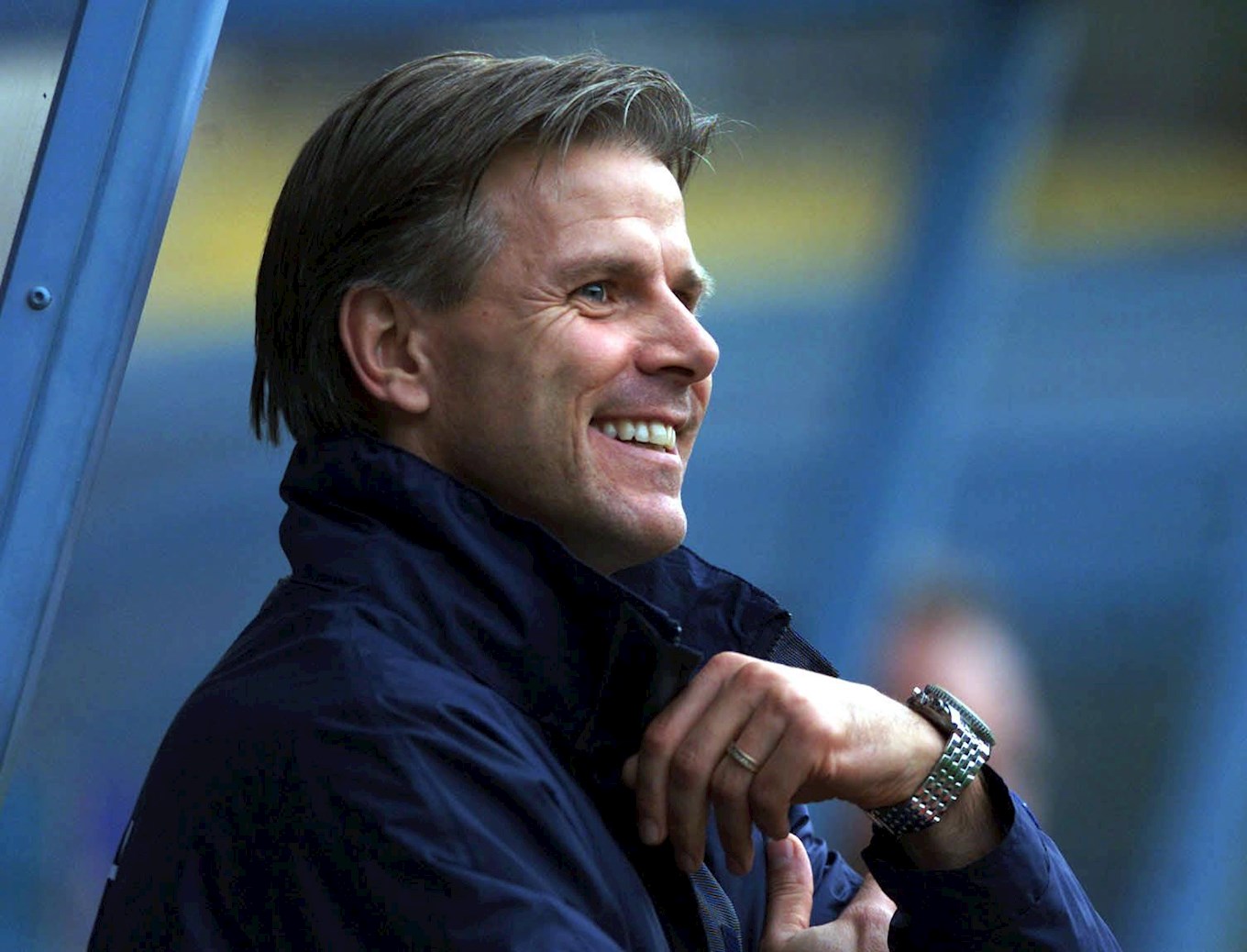 Fans can expect around 50 former players in total, with the former players attending on 12th March being brought pitchside and introduced to the crowd at half-time at the Coventry Building Society Arena, ahead of the traditional Legends Day photo.