Coventry City are saddened to learn of the death of legendary former player Ronnie Farmer.

Ronnie sadly passed away on Saturday at the age of 86.

Ronnie played for Coventry City in all four divisions of the Football League, playing an important role in the Club's rise through the leagues and making 318 appearances in total, scoring 52 goals.

Born in 1936 in Guernsey, Farmer moved to England along with his brother Bill to play for Nottingham Forest.

When Billy Frith signed Ron for Coventry City in 1958, he dropped from the First to the Fourth Division but he would return to the top flight with his new side by 1967.

He was a lethal penalty taker and also a goal scoring midfielder, including netting a hat-trick against Crystal Palace in 1963. 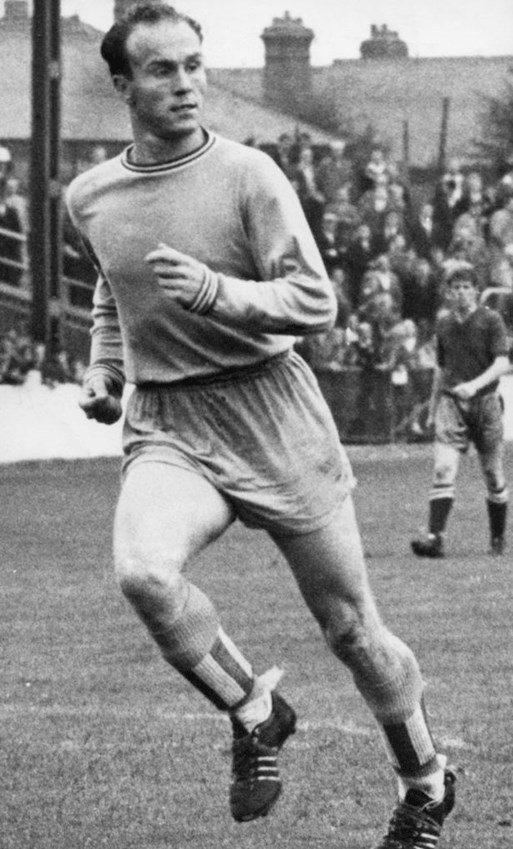 He was part of the promotion winning teams from Division Four in 1959, Division Three in 1964 and Division Two in 1967.

Once City were promoted to the top division, Farmer would feature four more times for the Club before joining Notts County and then Grantham Town.

Farmer returned to Highfield Road in 1969 as Youth Coach, guiding the side to the FA Youth Cup Final in 1970 before leaving in December 1971.

He would go on to work at Massey Ferguson tractor factory in Coventry and remained a regular at Sky Blues games until recently, and supported Sky Blues in the Community's Walking Football project and the Former Players Association too.

Our condolences are with Ronnie’s family and friends at this sad time. 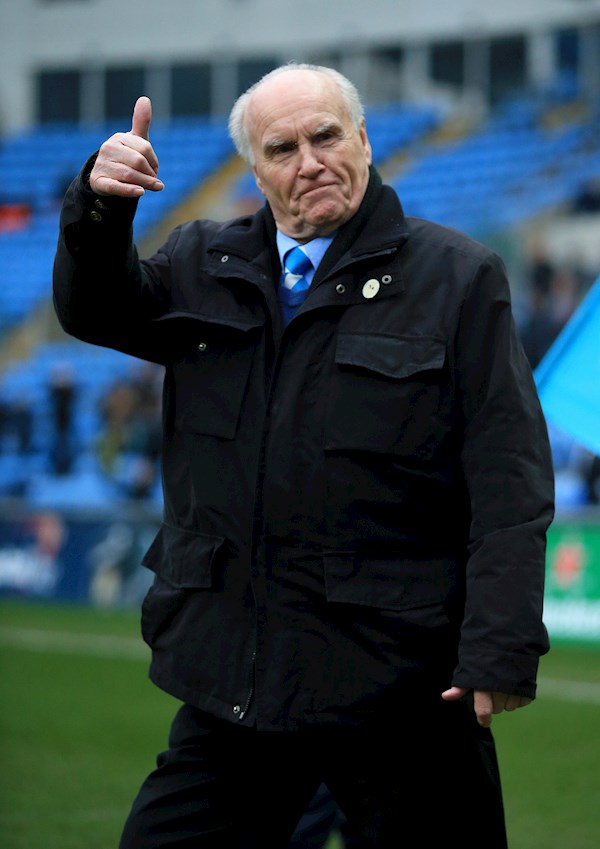