We take a look at the League One champions who return to the Championship this season... 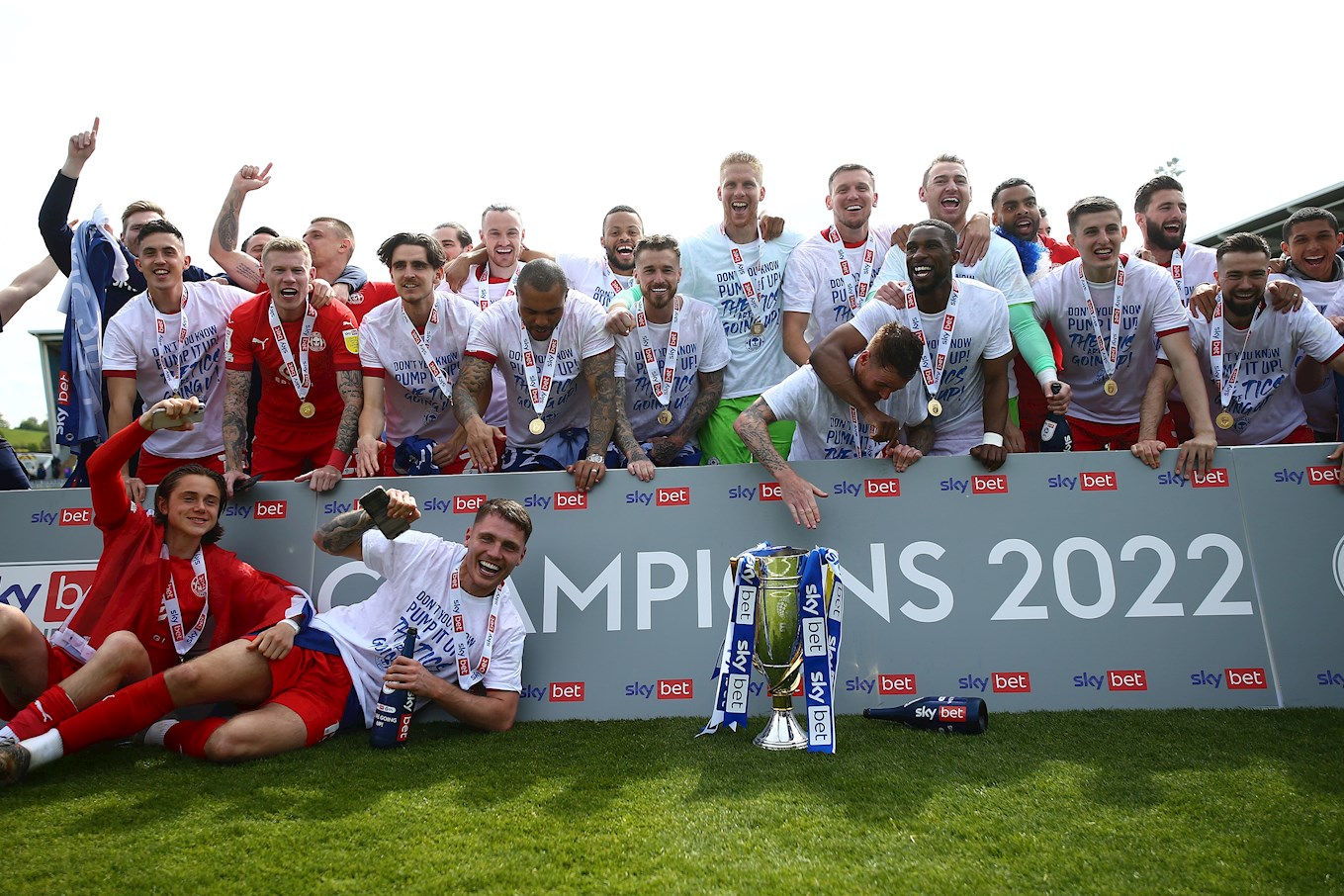 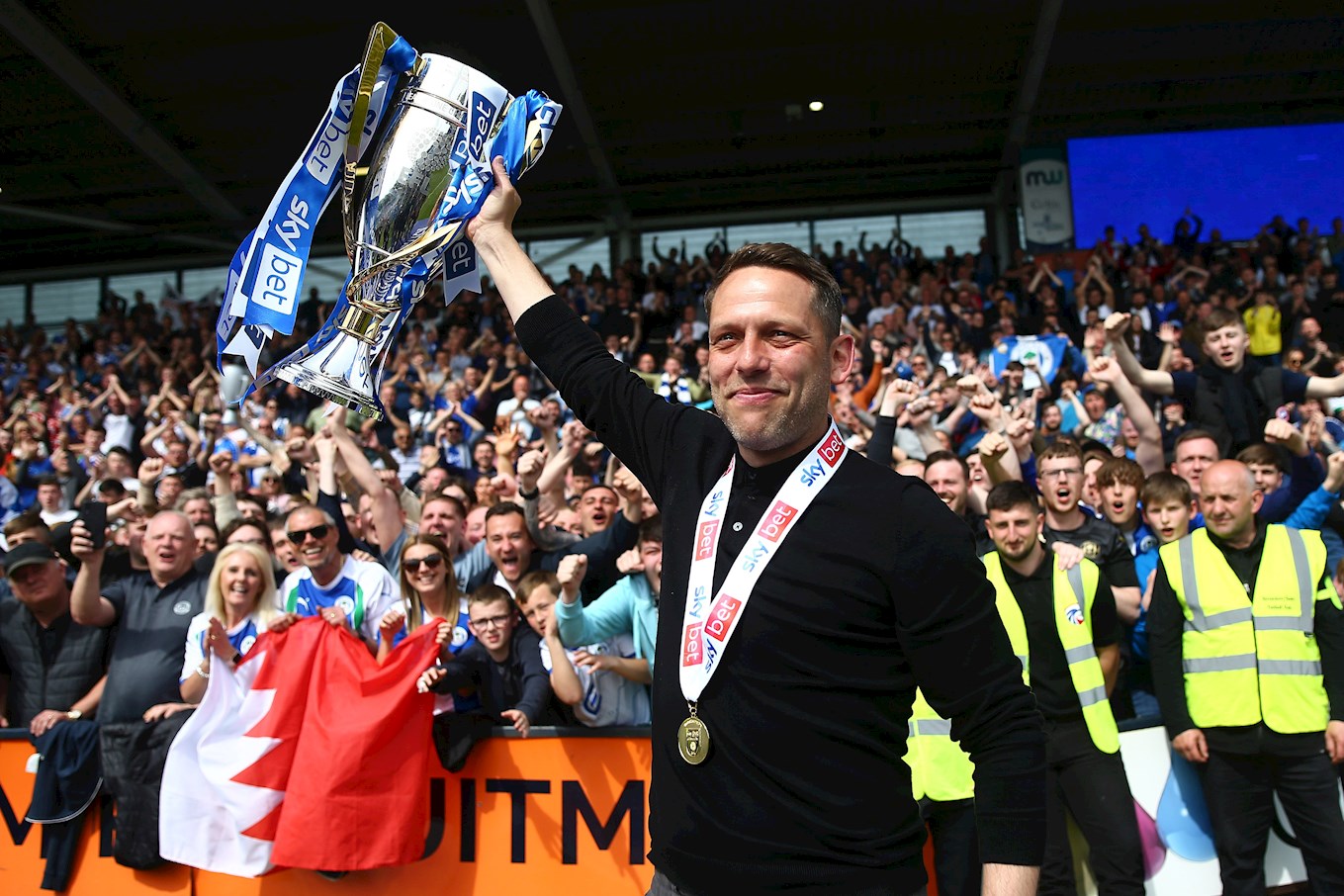 Born in Leeds, Richardson started his career at Blackburn Rovers and made his debut in 1999.

In July 2000 he moved to Bolton Wanderers where he played his part in helping Bolton return to the Premier League via the play-offs.

After loan spells with Notts County and Blackpool, he moved to Blackpool on a free transfer, before being released in 2005 and going on to join Accrington Stanley, making over 130 appearances and going on to be appointed as the caretaker manager.

In April 2013, it was revealed that Richardson had left Accrington to join Paul Cook at Chesterfield as his new Assistant Manager. In 2015, the two went on to manage Portsmouth, who were promoted to League One in 2017.

Richardson re-joined Cook at Wigan Athletic in 2017 and in their first season in command, they oversaw Wigan's promotion to the Championship and held them there for two seasons.

Richardson was named the EFL League One Manager of the Season for the 2021–22 season as he led the Latics to promotion to the Championship, with the club finishing the season as League One champions. 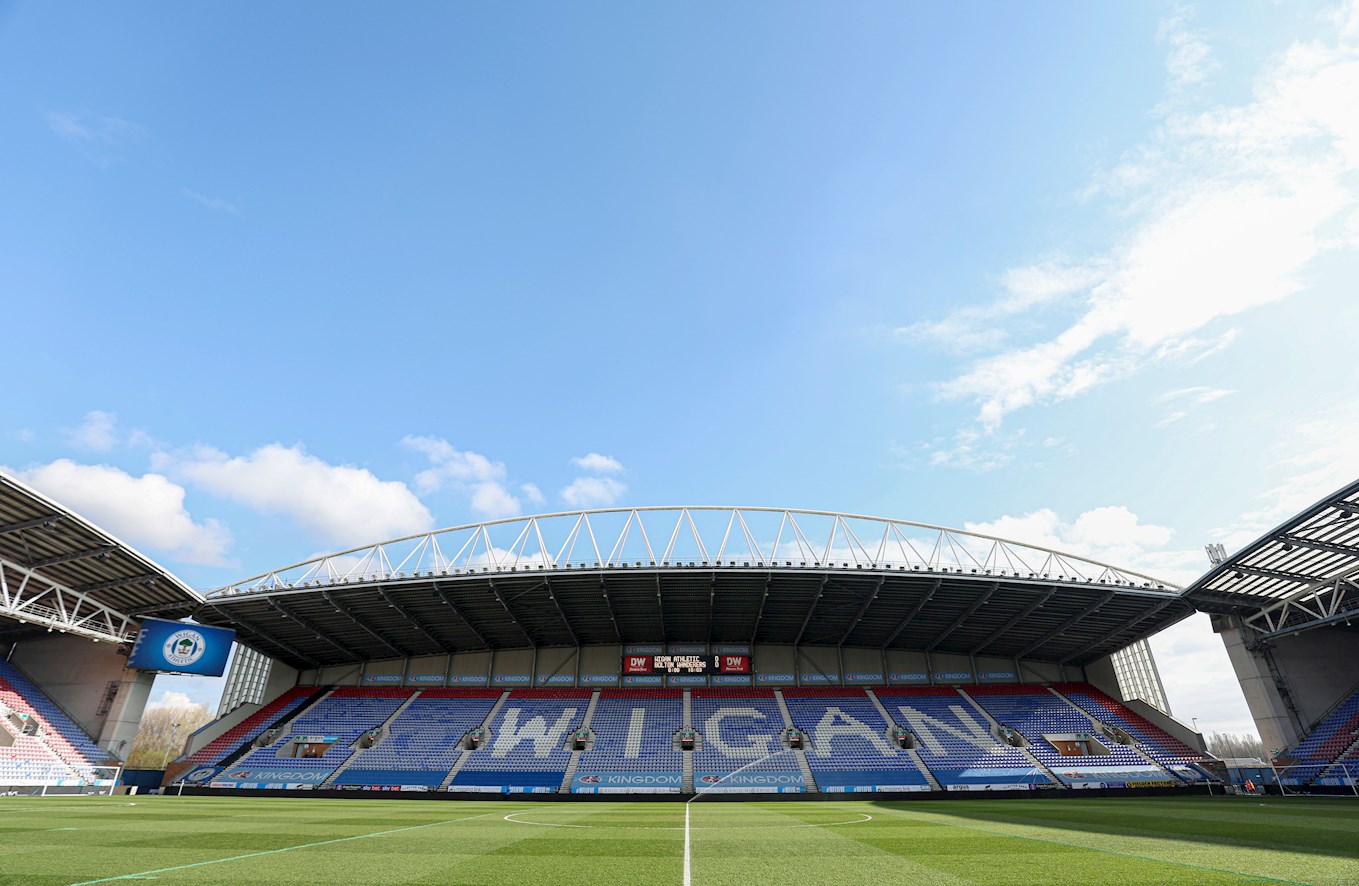 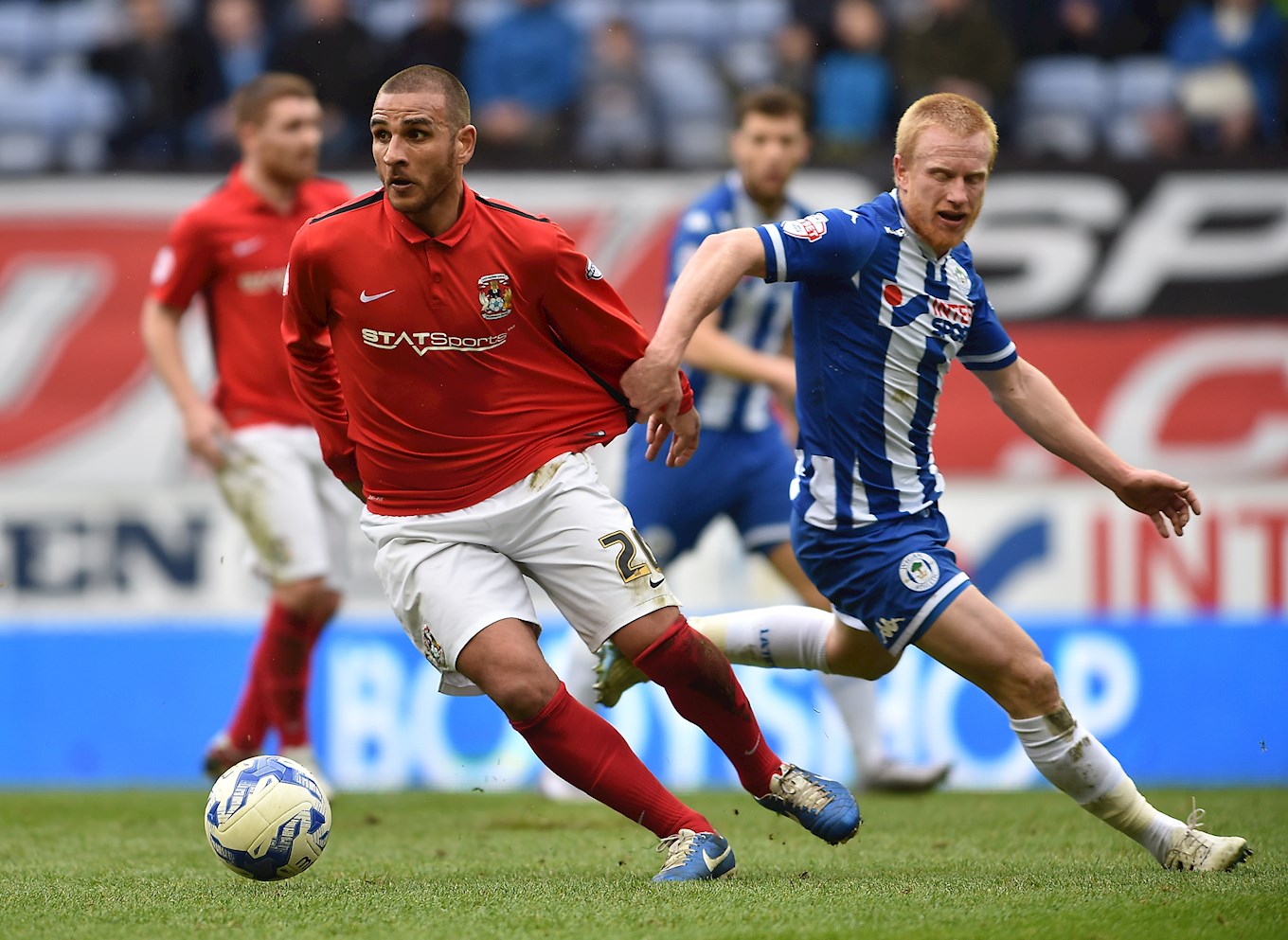 A Will Grigg goal saw City fall short at the DW Stadium.

Founded in 1932, Wigan Athletic, has only been a member of the English Football League since 1978.