With the countdown on for the start of the 2022/23 Sky Bet Championship, we're getting to know the new opponents that we will face in the upcoming campaign. 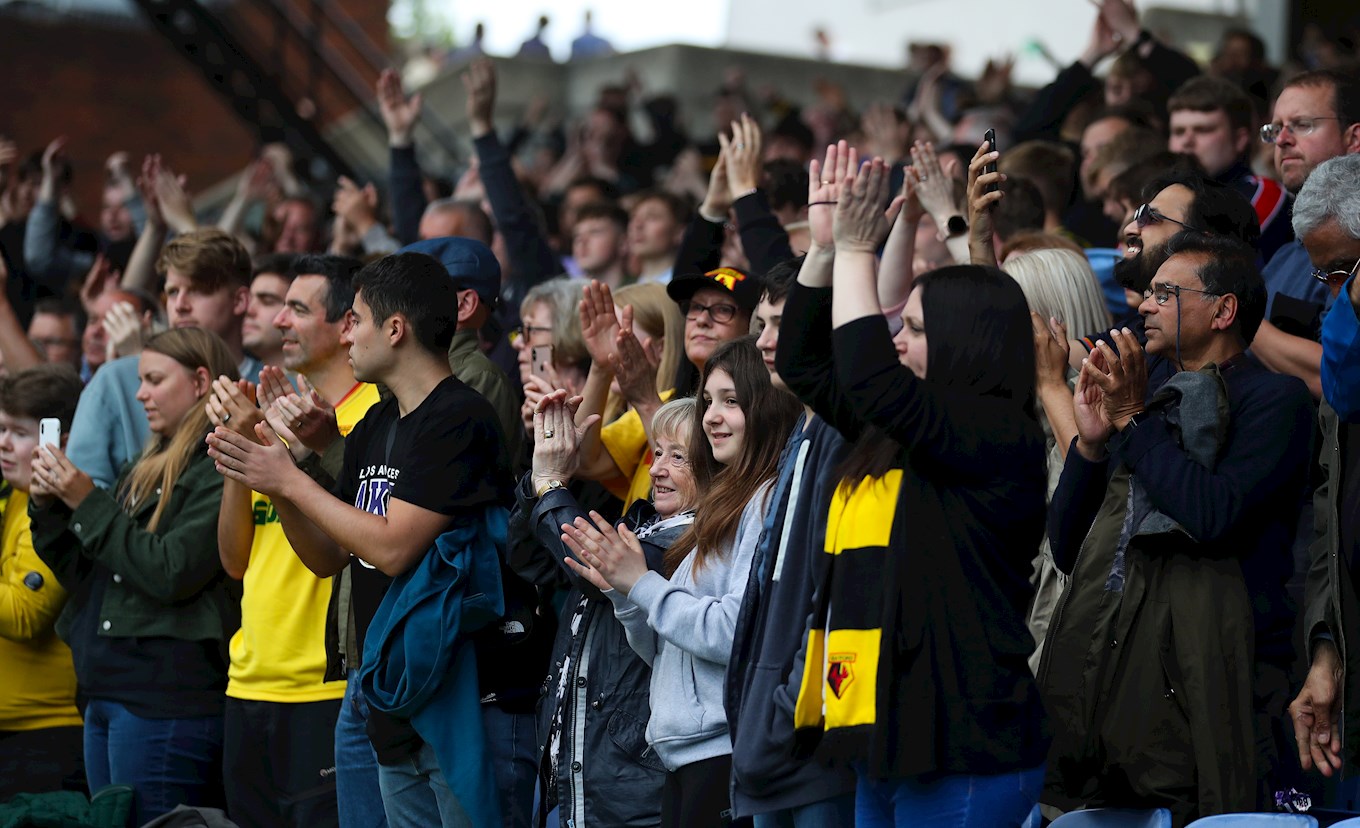 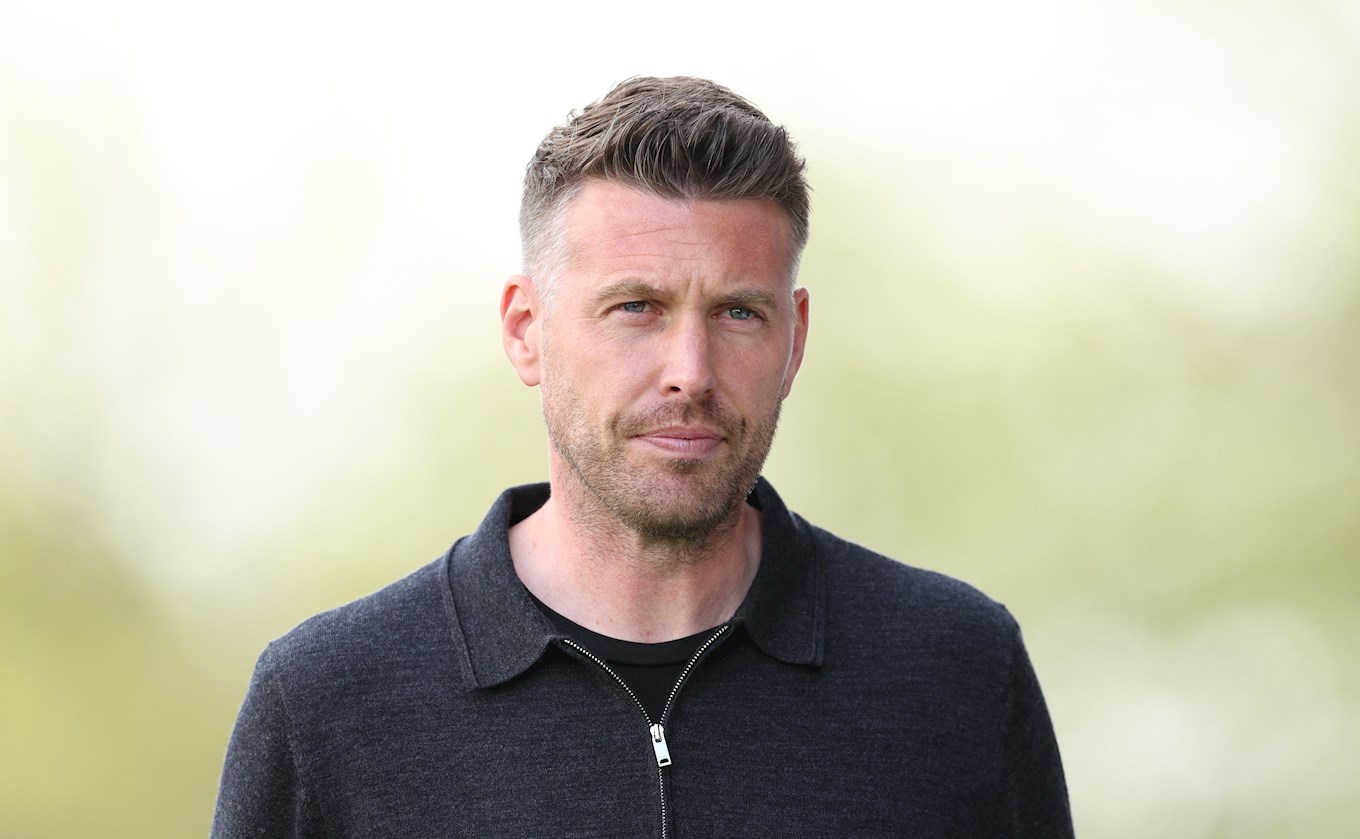 Newly appointed Watford manager Rob Edwards began his professional career at Aston Villa, where he made his Premier League debut.

In 2004, he joined Midlands rivals Wolverhampton Wanderers, where he spent four seasons in the Championship, before moving to Blackpool and Norwich, where he helped both sides gain promotion to the Premier League.

Rob retired in 2013 where he went swiftly into coaching positions, firstly with the Wolves Academy, leading the Under-18 and Under-23 teams and then in 2016, he also served as the temporary manager of the first team.

Edwards departed Wolves in 2019 to take up a 'prestigious role' as a coach with the England U20s at the Football Association. He was named Head Coach of England's under-16 squad on September 24, 2020.

He then secured his first role in management, taking the reins at Forest Green Rovers and his exciting style of play helped the team to win Sky Bet League Two for the first time in the club's history.

Watford confirmed in May 2022 that Rob would be Roy Hodgson’s successor. 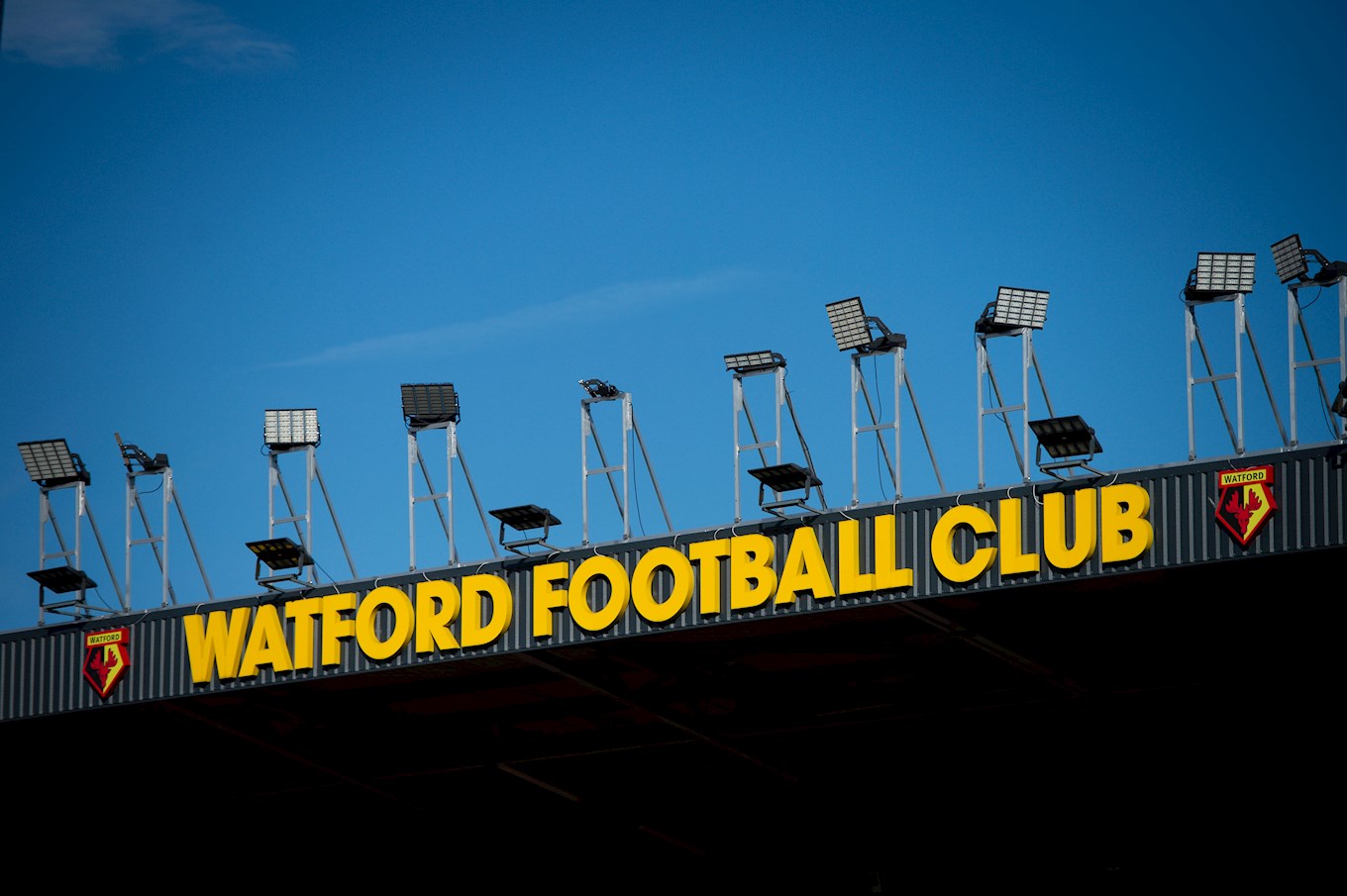 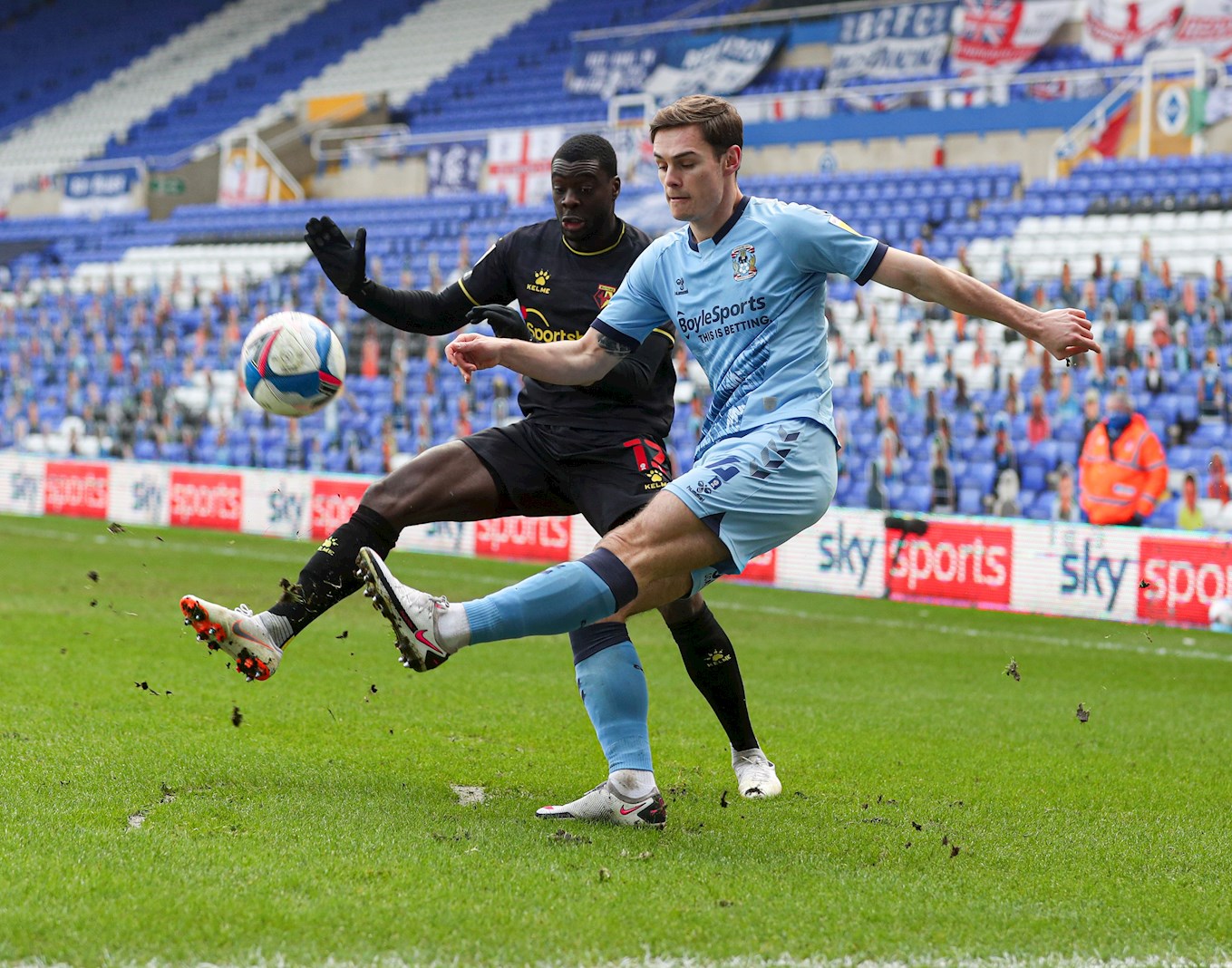 An excellent performance against Watford secured the Sky Blues a well-deserved point at St. Andrew's.

City created chances in the game to try and come away with all three points, but just like Watford, neither side were able to break the deadlock.

Even though the Clubs nickname is the Hornets, they have a picture of a hart (deer) on their badge as this is an homage to Hertfordshire (where the club is located).