We take a look at the League One play-off winners Sunderland... 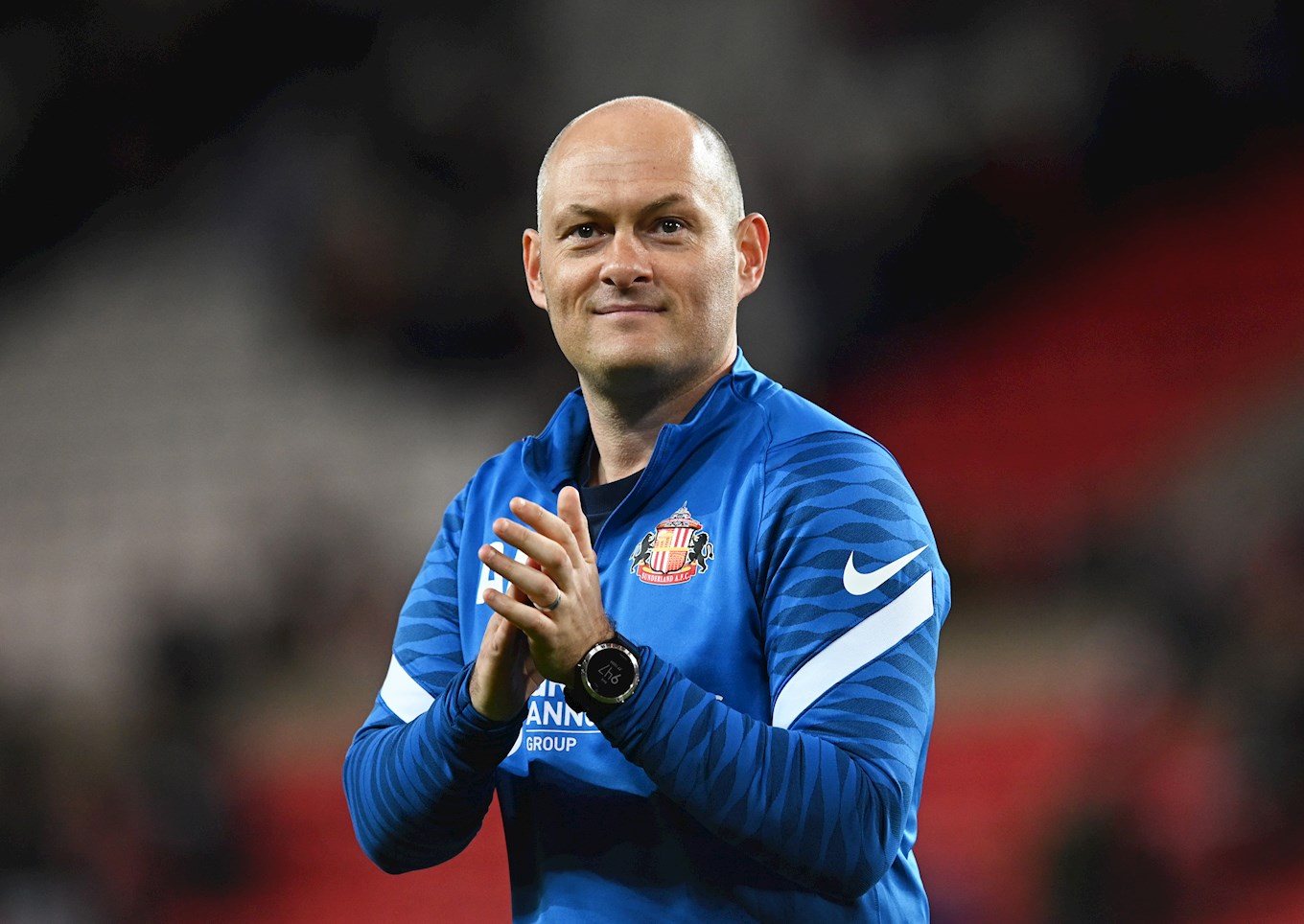 Neil, born in Airdrie started his career at Dunfermline Athletic before joining Airdrieonians on a free transfer in the summer of 1999. After a season with Airdrieonians, he joined Barnsley where he made over a 100 appearances.

In 2004, Neil joined Mansfield Town on a free transfer, after a season with the Stags he moved to Hamilton Academical. During his time with the Accies he helped them get promoted back to the Scottish Premier League.

Neil was appointed player-manager on an interim basis after Billy Reid stepped down as manager of Hamilton in 2013. After a month, he was promoted to permanent manager at the age of 31. Neil guided the club back to the top flight in his first full season, winning the play-offs in May 2014.

In 2017 he took up a role as the Preston North End United manager where he guided them to 7th, 14th and 9th in his three full seasons, he left in March 2021 to join Sunderland with Preston 16th in the Championship.

After beating Wycombe Wanderers in the League One play-off Final at Wembley, Neil lead Sunderland back to the Championship after a four-year absence. 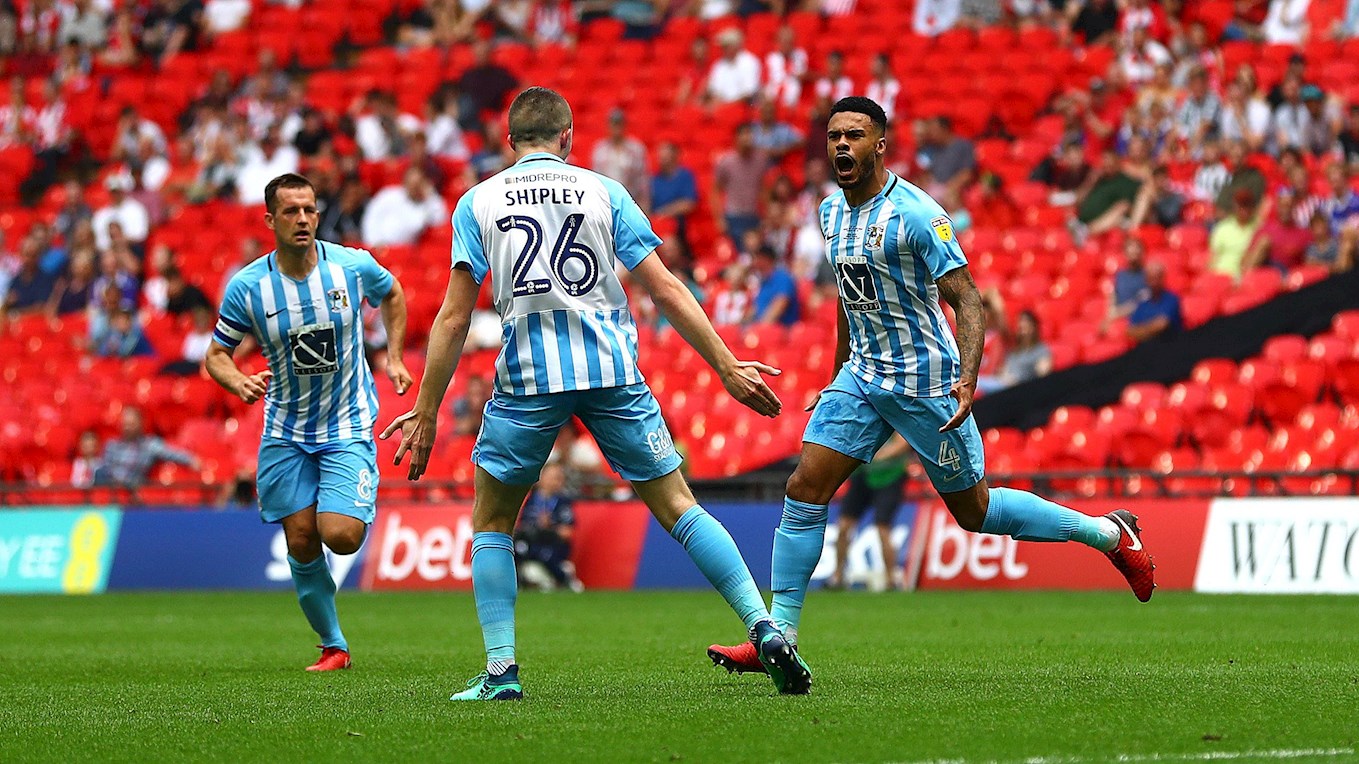 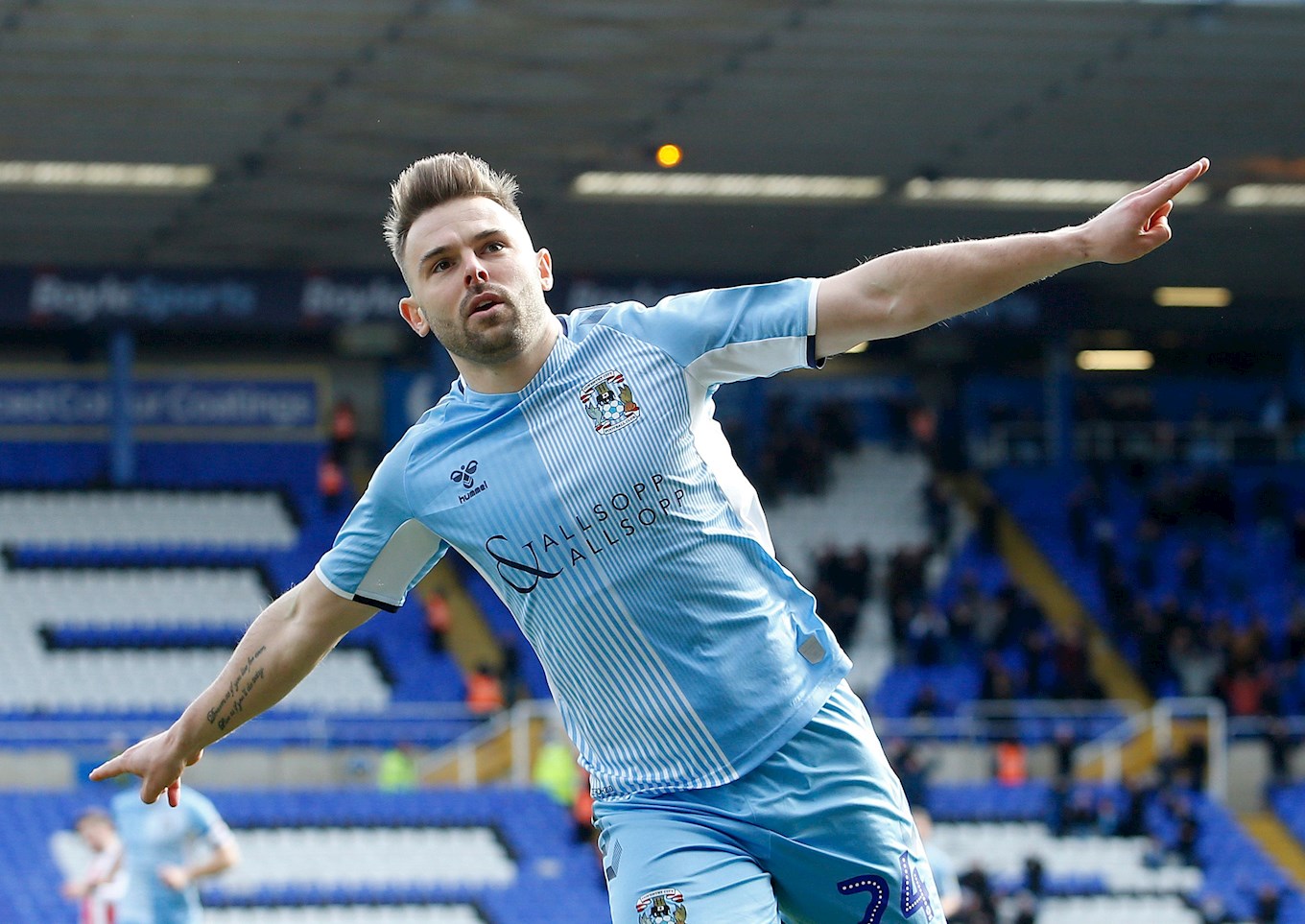 With a hard-fought 1-0 victory against promotion rivals Sunderland, City went to the top of Sky Bet League One.

After just 94 seconds, Matt Godden's 14th goal of the season proved the difference in a tense, gritty game at St Andrew's.

When Sunderland relocated to the Stadium of Light, they were on the verge of changing their nickname. Supporters, however, held a vote, and the Black Cats was retained.