We take a look at the League One runners-up who return to the Championship this season... 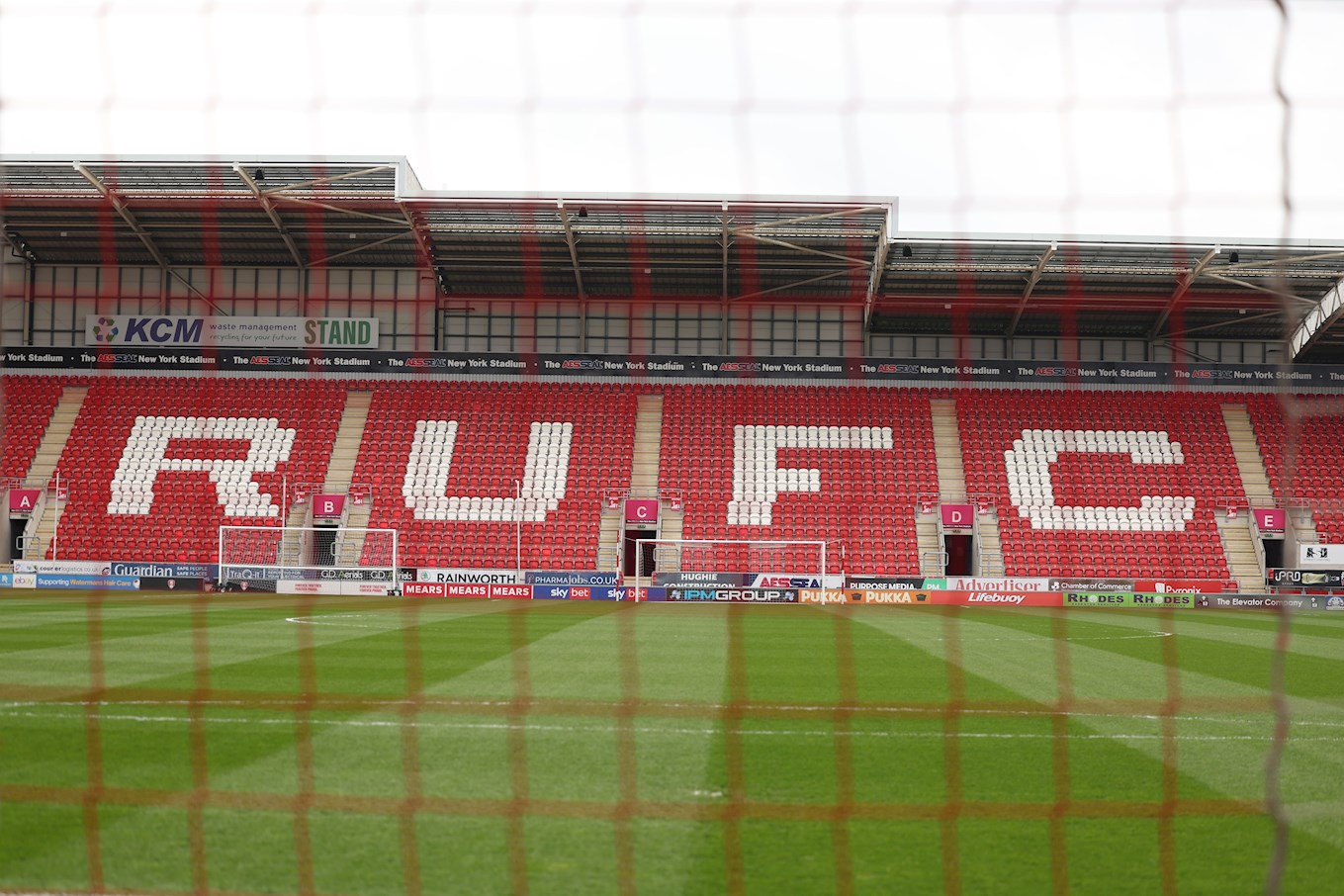 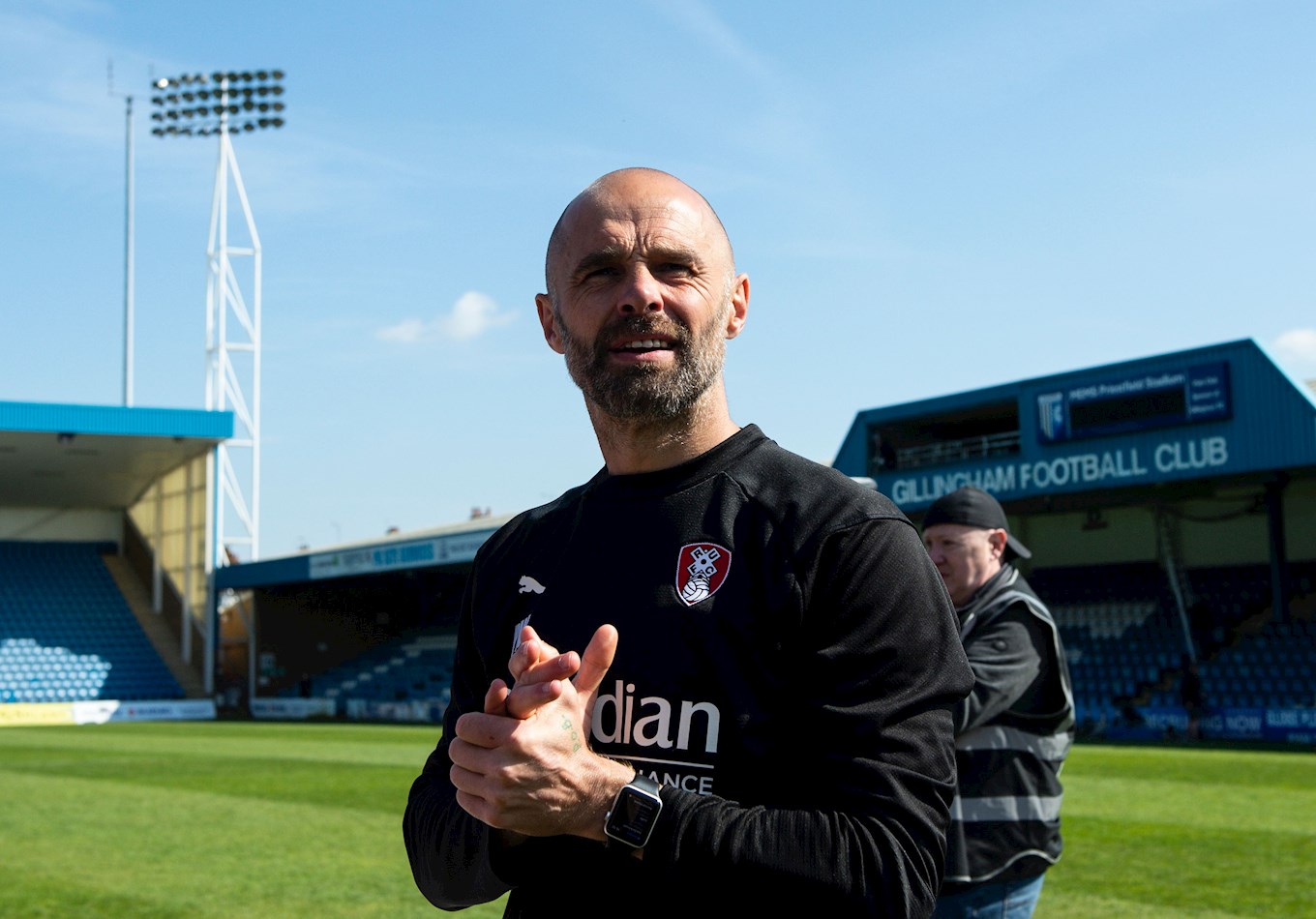 Norwich-born Warne started playing non-League football for Great Yarmouth Town, before moving on to Diss Town, with whom he won the FA Vase in 1994.

He began his professional career at the age of 23 when he signed for Wigan Athletic, before moving to Rotherham, where he played over 250 games in all competitions. He then moved to Oldham, where he became a firm fan favorite during his time there, helping the club to the League One playoffs in the 2006/2007 season, before eventually moving to Yeovil on a free transfer.

During the summer of 2009, after failing to agree a new deal with Yeovil, he joined his former club Rotherham United.

During his time he has won three promotions to the Championship with the Millers, as well as the EFL Trophy last season. 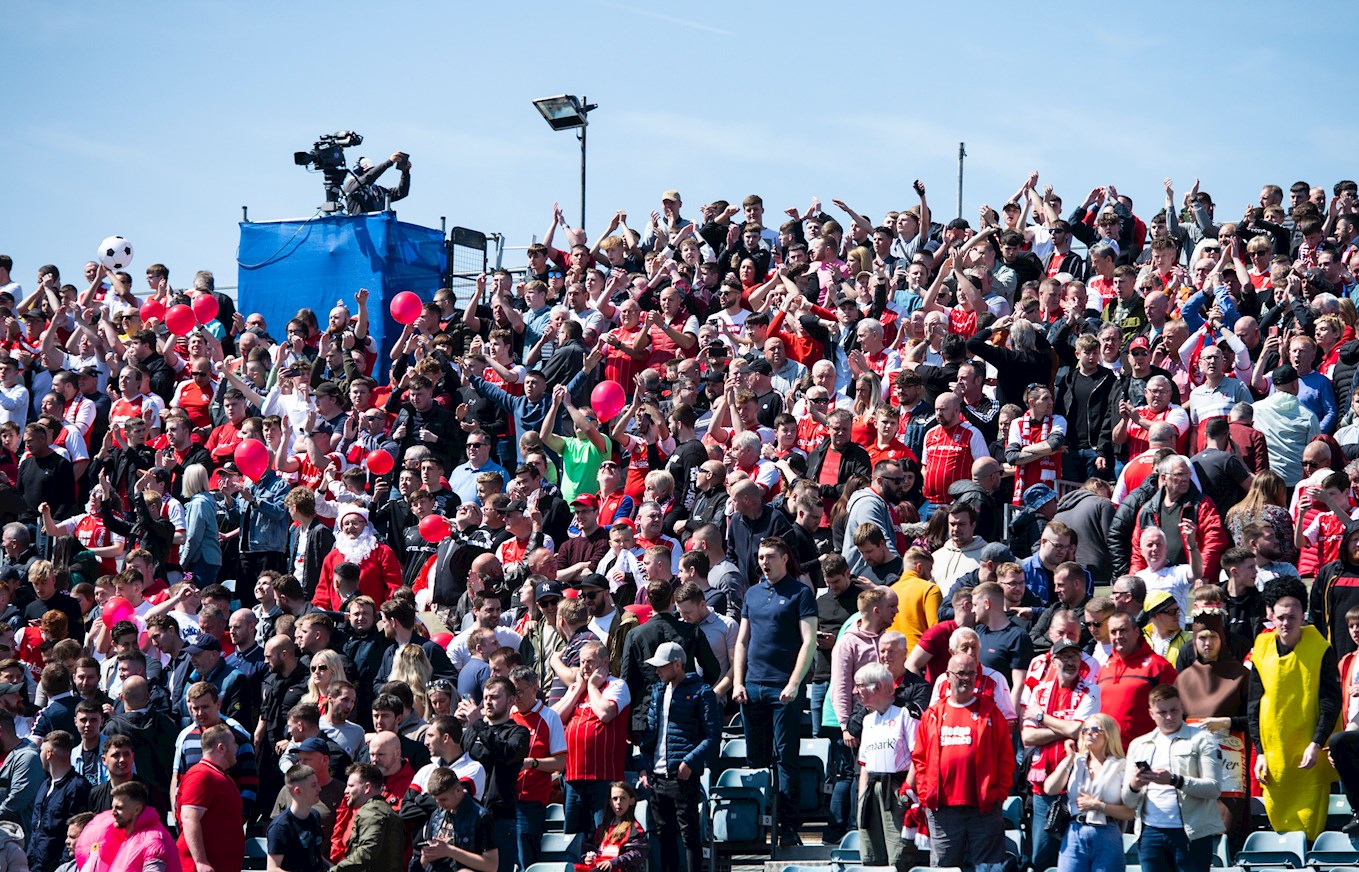 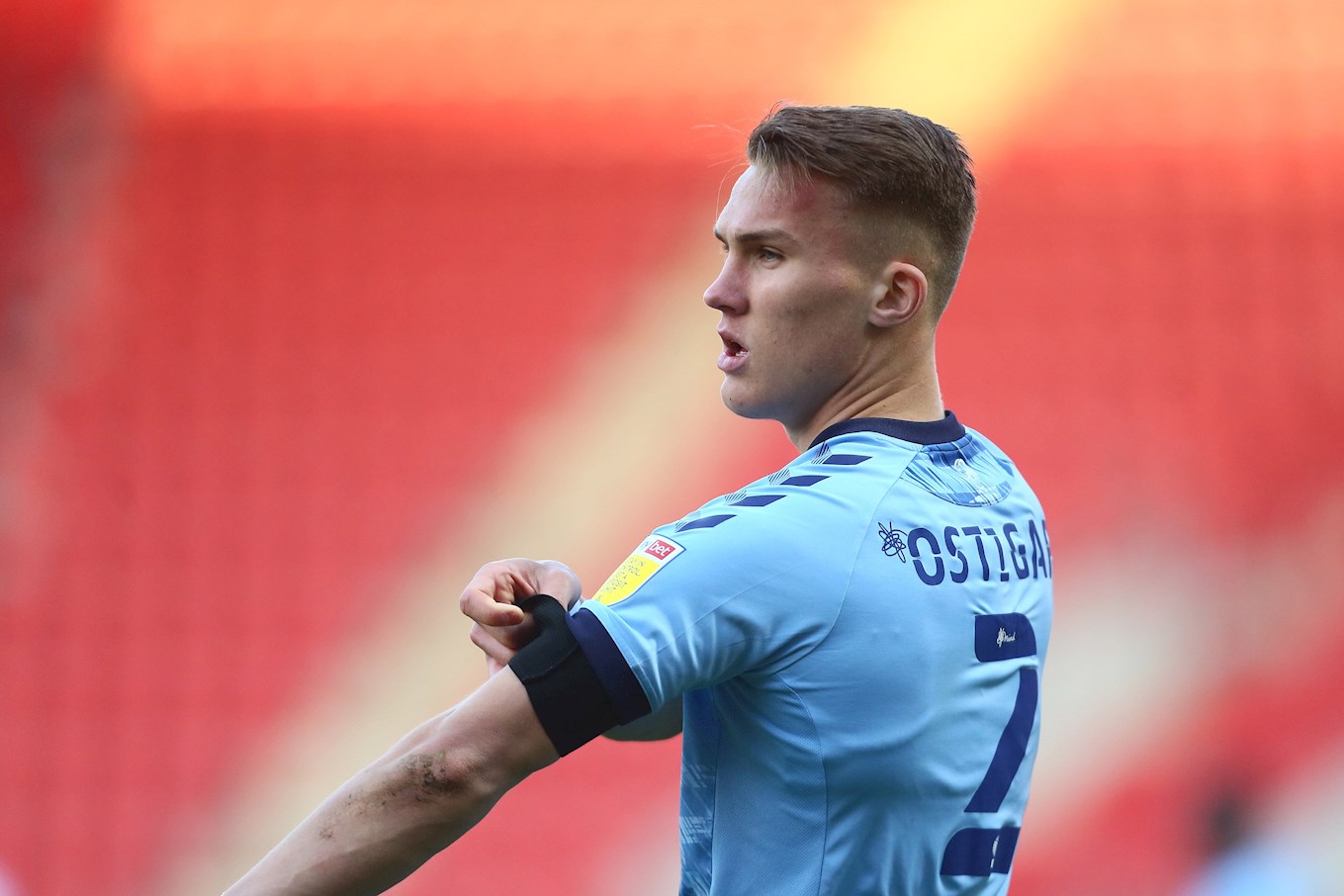 After creating several scoring opportunities throughout the match in South Yorkshire, the defender scored from close range to give City a deserved lead. 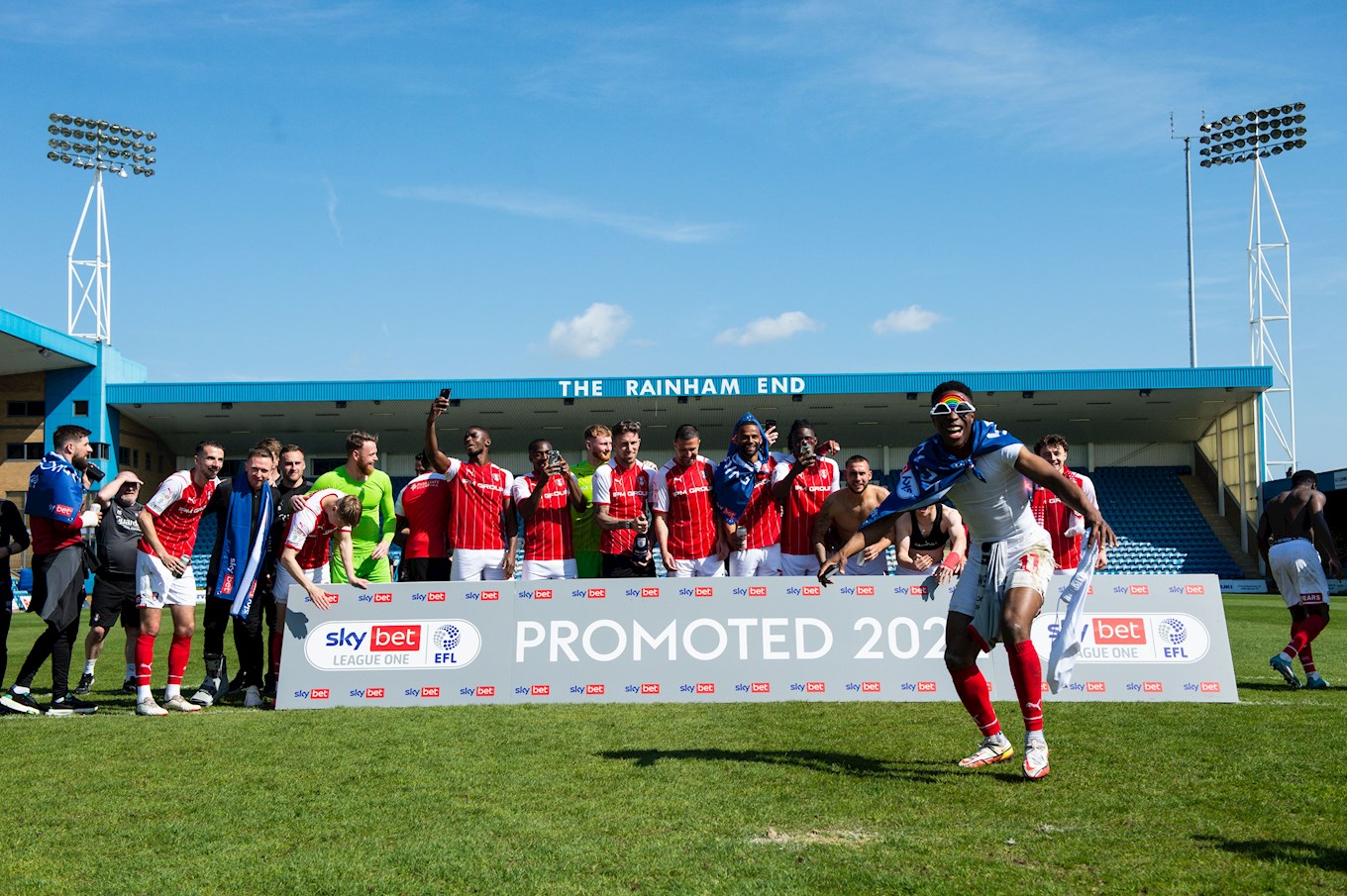 Founded in 1925 as a merger between Rotherham County (1877) and Rotherham Town (1899), the club's colours were initially yellow and black, but changed to the red and white around 1930.