With the countdown on for the start of the 2022/23 Sky Bet Championship, we're getting to know the new opponents that we will face in the upcoming campaign, beginning with Norwich City… 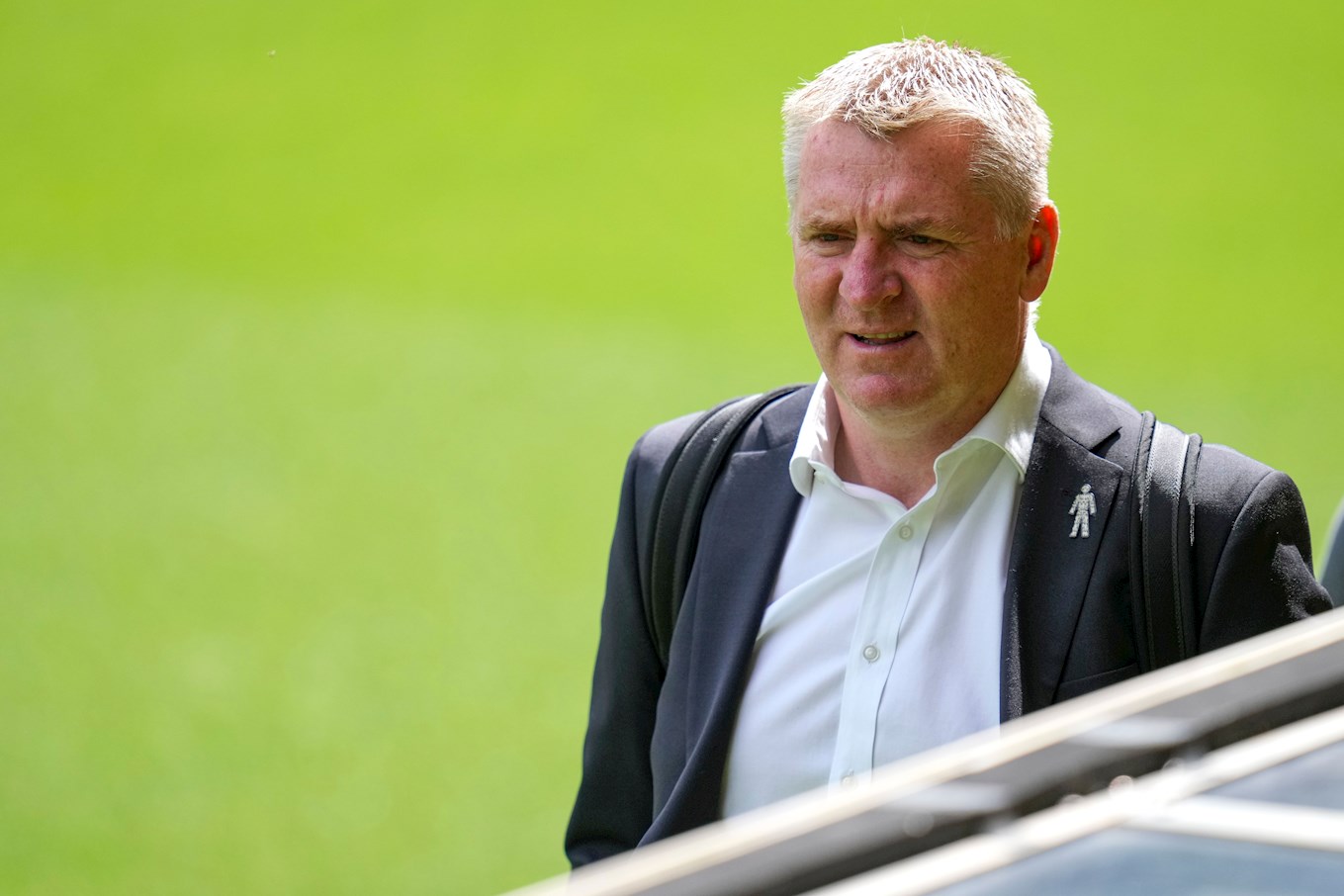 Smith, who was born in the Midlands, played as a centre-back for Walsall, Hereford United, Leyton Orient, Sheffield Wednesday, and Port Vale over his 16-year career.

In the winter of 2004/05, he hung up his boots and became the youth team coach at Orient, before moving up to assistant manager of the main team later that season.

He lasted in that position until January 2009, when he was appointed Head of Youth at Walsall. Smith would then take over the first time, who were bottom of League One and eight points from safety, yet he orchestrated a remarkable comeback to keep the Saddlers in the division.

After several seasons with Walsall, Smith joined Championship club Brentford in November 2015 and in his three years as the Bees' coach, he led them to three top-10 finishes, before Aston Villa came calling.

Villa were in 15th place in the Championship at the time of Smith’s arrival, but Smith managed a 10-match winning streak breaking a 109-year-old club record and securing a play-off spot.

A 2-1 success against Derby County in the Wembley final then secured Villa's return to the Premier League after a three-year absence and he would ultimately keep them up on a dramatic final day.

A 16th placed finish followed the season after, before he was dismissed as boss at Villa Park, leaving him without a job for only a few days, as he would take the reins at Norwich City. 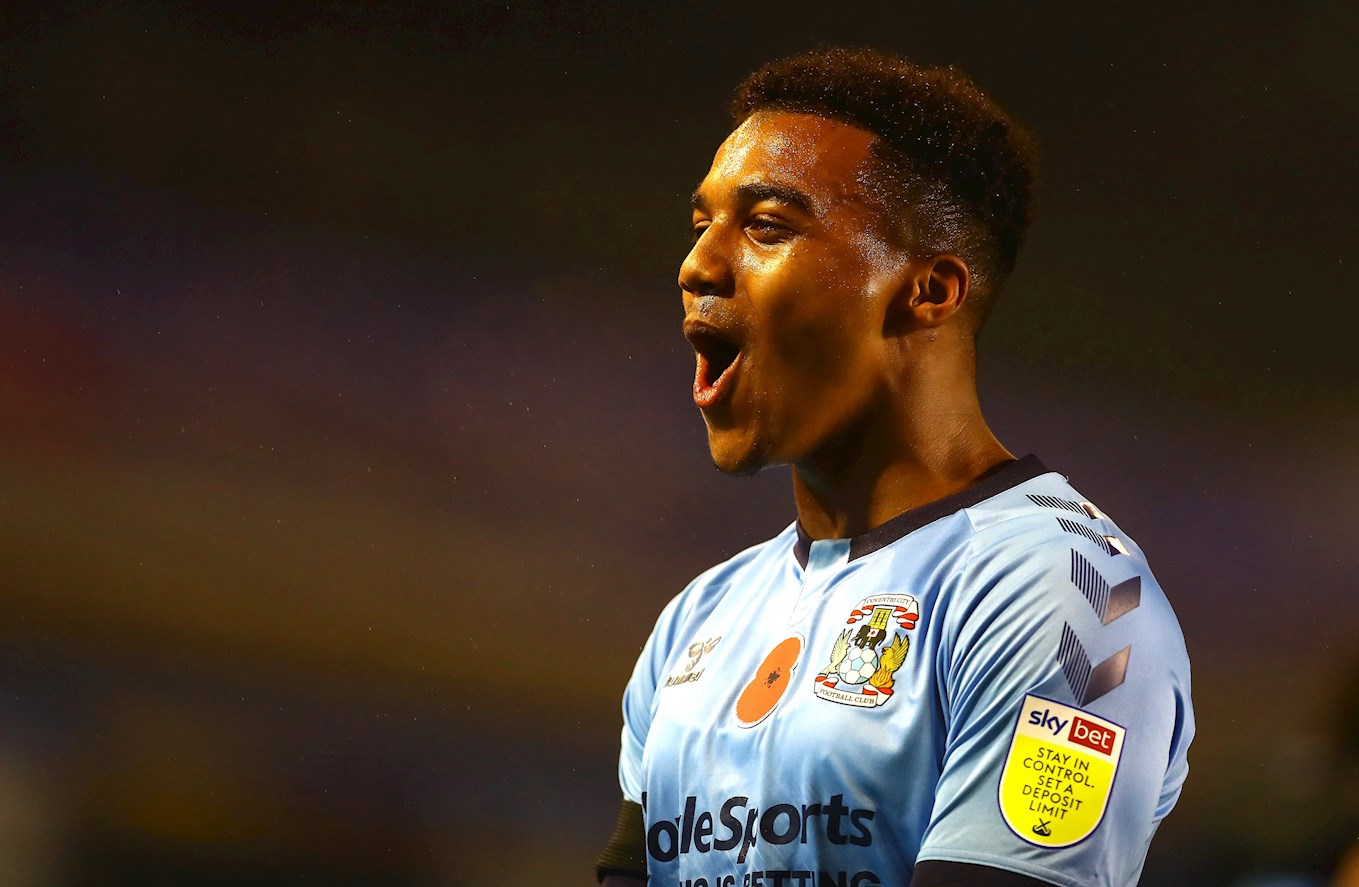 The Sky Blues will come up against former defender Sam McCallum this season, as he returns to Norwich City following his loan spell with QPR.

Sam initially joined Norwich in January of 2020, before returning to City on-loan for the remainder of the 2019/20 season.

The defender had spent two years with the Sky Blues, the club he would make his Football League debut for, as well as scoring his first competitive goals.

The defender played a key role in the club’s promotion back in 2020, as he played 35 games, scoring three goals along the way. 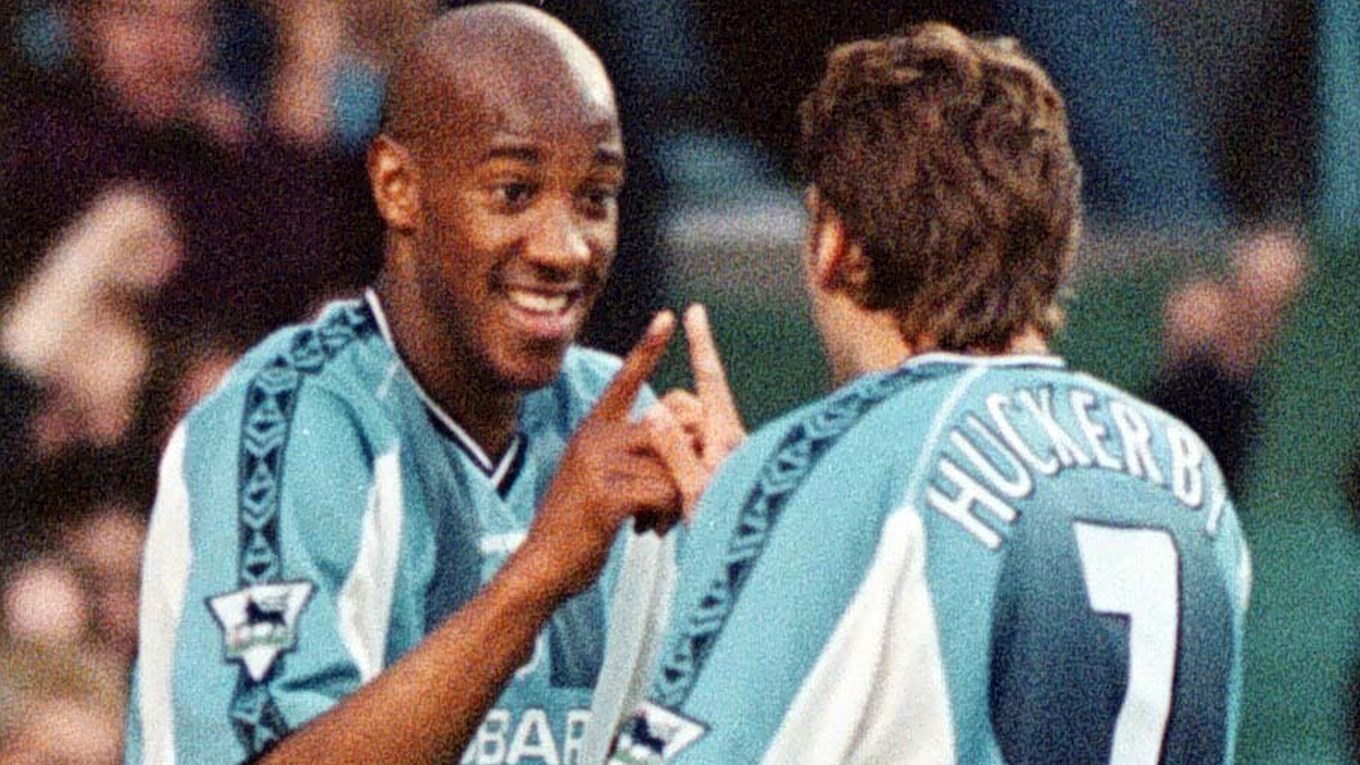 There have been some familiar faces to have represented the two sides as well as Sam McCallum such as Darren Huckerby, Dion Dublin, Craig Bellamy, David Phillips, James Maddison, Sammy Clingan and many more. 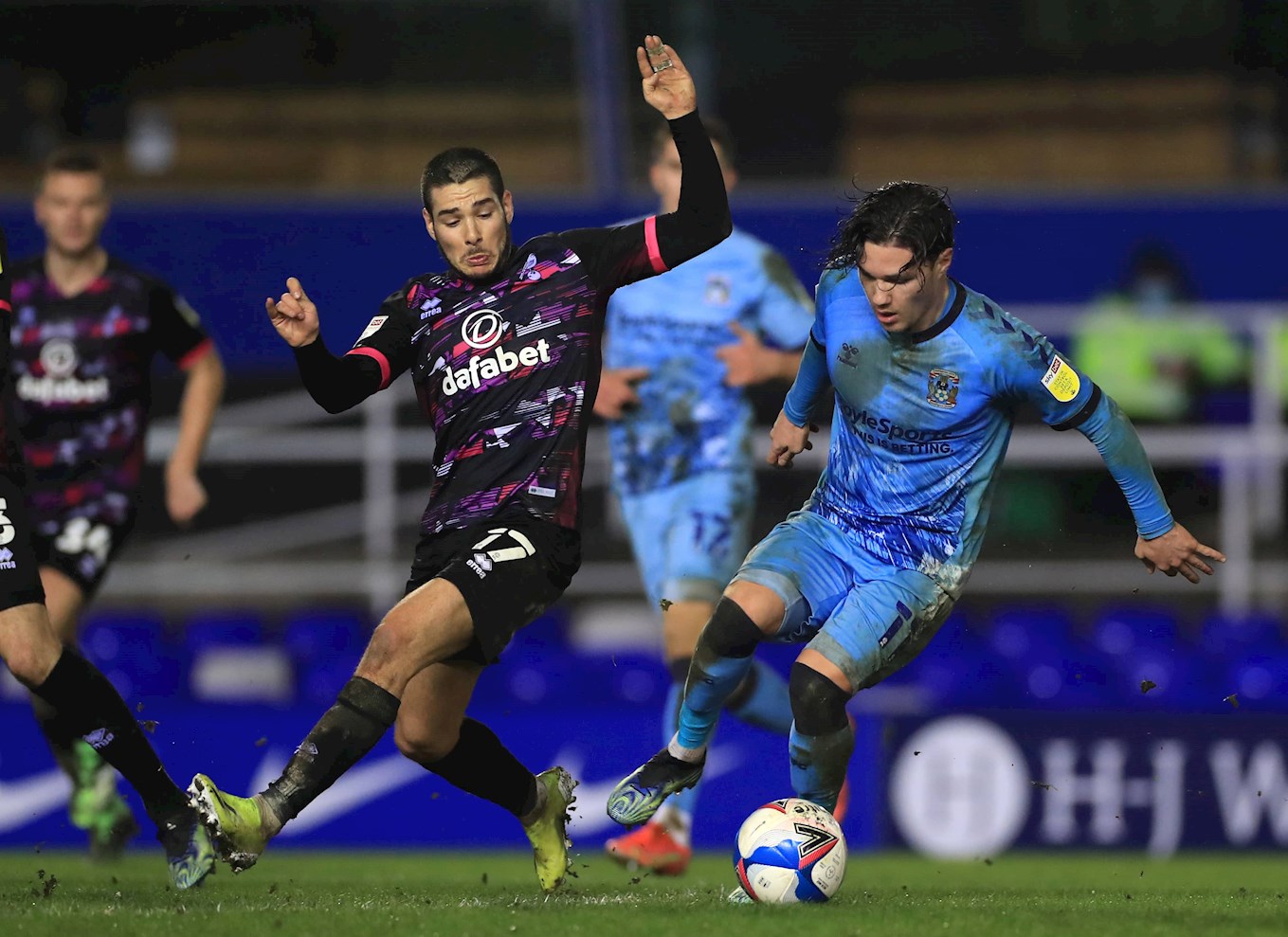 First-half goals from Teemu Pukki and Emiliano Buendia condemned City to defeat despite creating some good openings in the second period.

Formed in 1902, Norwich City were founded in a café in the city and entered the amateur game, playing their first match against Harwich & Parkeston at their first ground, Newmarket Road on September 2nd 1902.