The next up on our list of sides joining us in the Championship is Burnley... 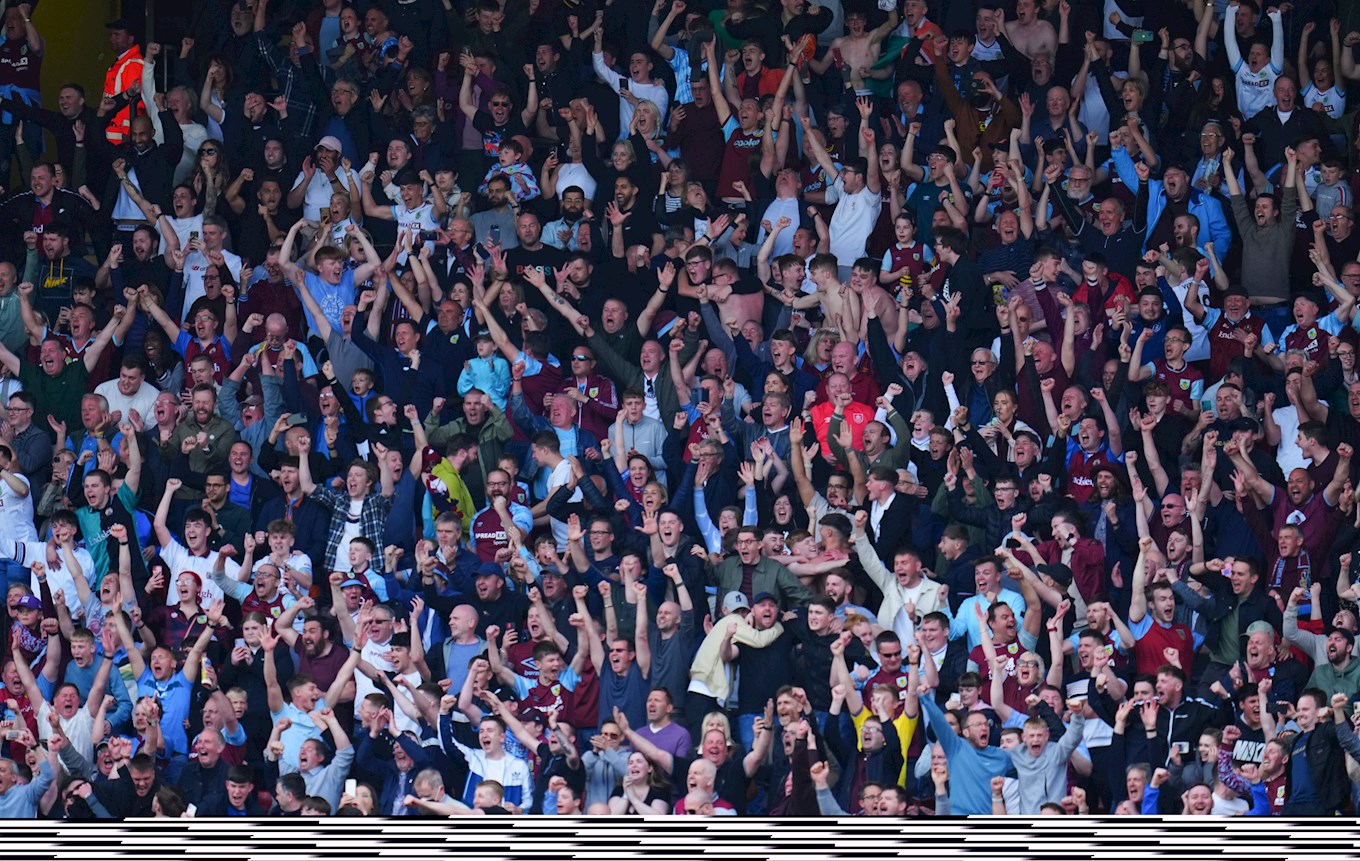 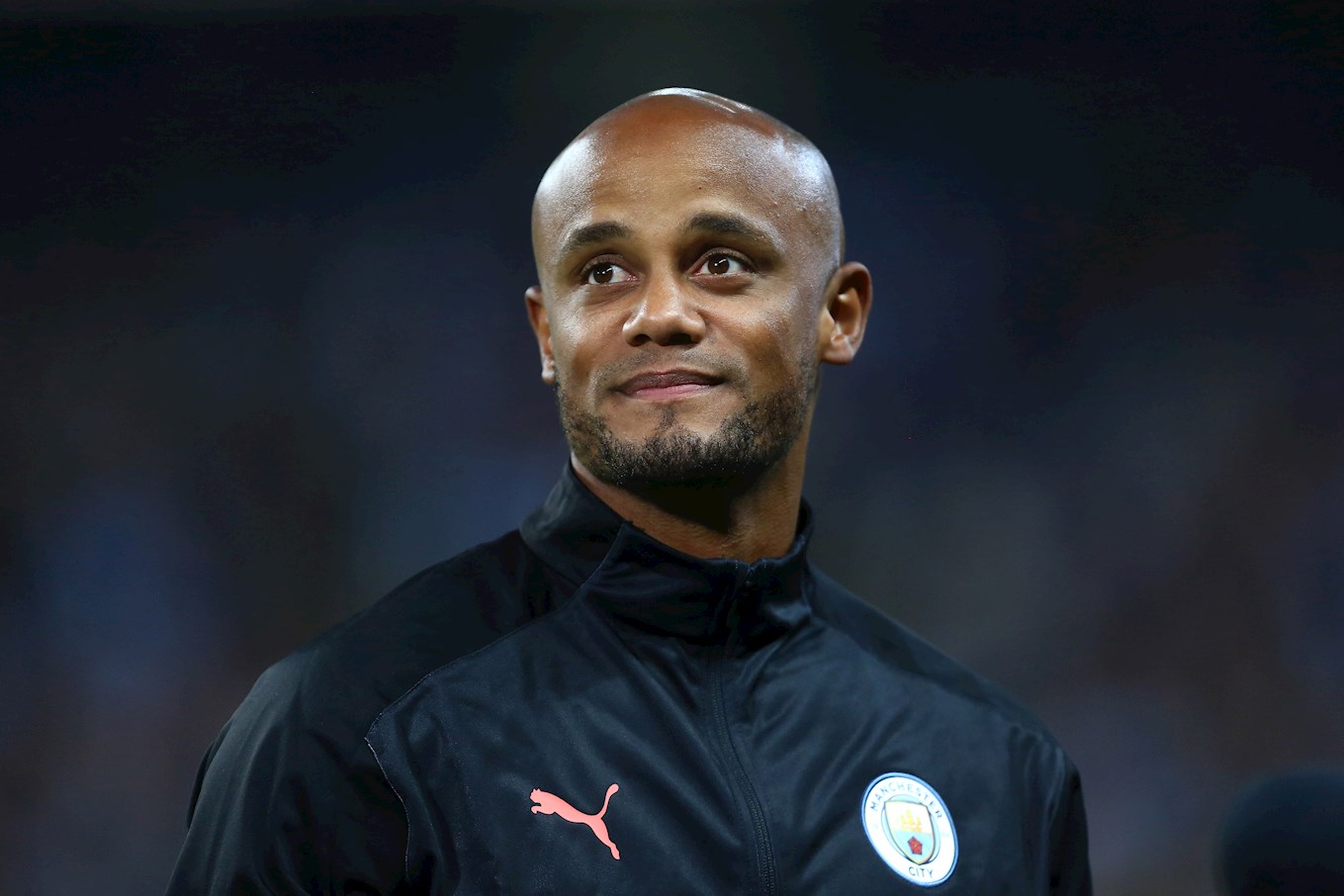 Vincent Kompany was born in the Belgian city of Uccle. Vincent graduated from Anderlecht's youth leagues at the age of 17 and played for three seasons between 2003 and 2006, before going to Hamburg in 2006.

A 22-year-old Kompany moved to Manchester City in 2008 where he lead the side to four Premier League titles. To recognize the legacy of Kompany his statue was unveiled outside the Etihad Stadium by Manchester City.

Kompany also featured for his country Belgium 89 times and captained them to a third place finish in the 2018 World Cup.

Kompany began his managing career as a player-manager at Anderlecht in 2019, and he retired from playing in 2020.

During his time at Anderlecht, he guided them to two consecutive 3rd place finishes and maintained a 45.65% winning record. Kompany took Anderlecht back to European football and a Belgian Cup final on his return to his hometown club.

Burnley announced Kompany as their manager earlier this month, becoming the club's first manager from outside the British Isles and the first Belgian to manage in England. 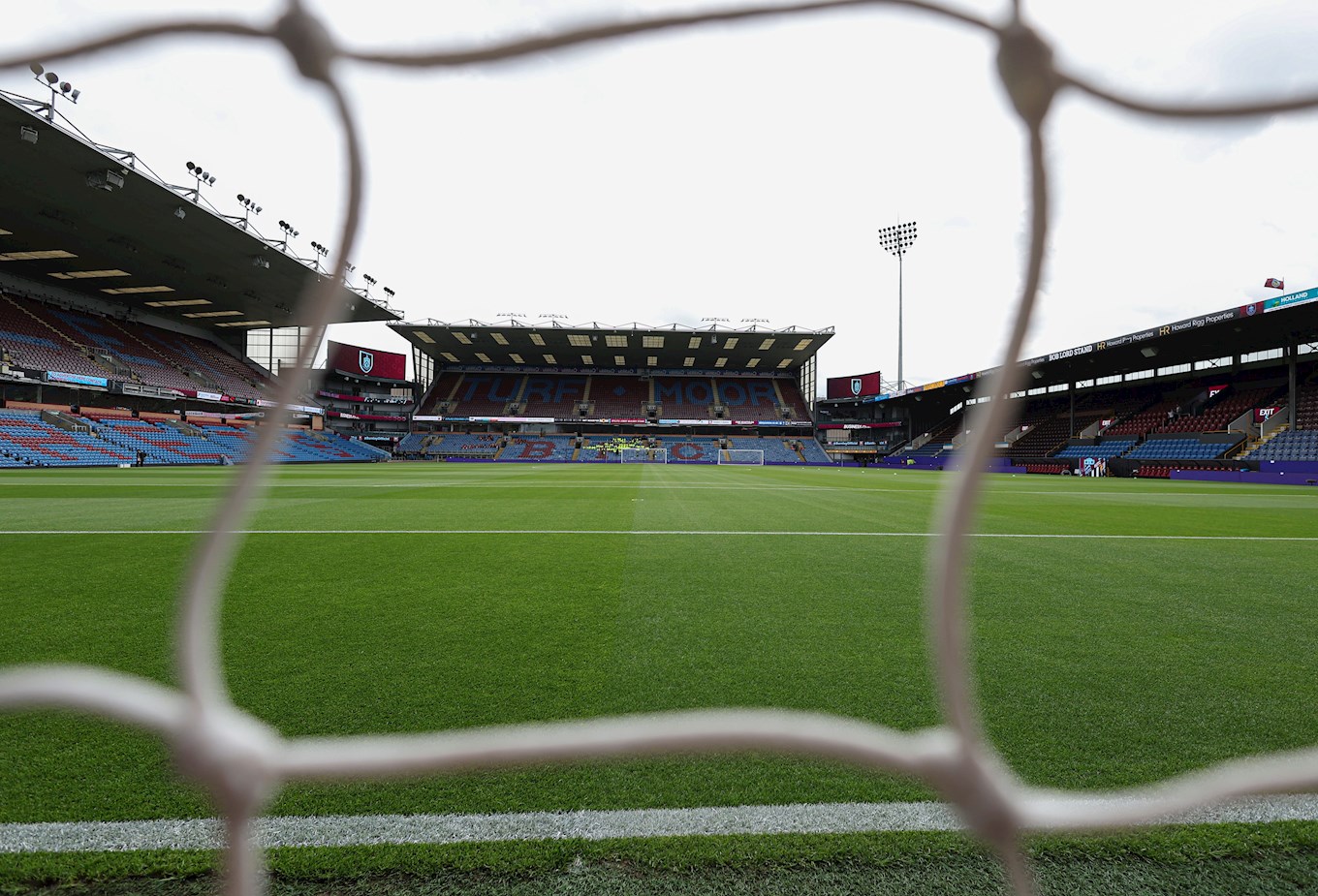 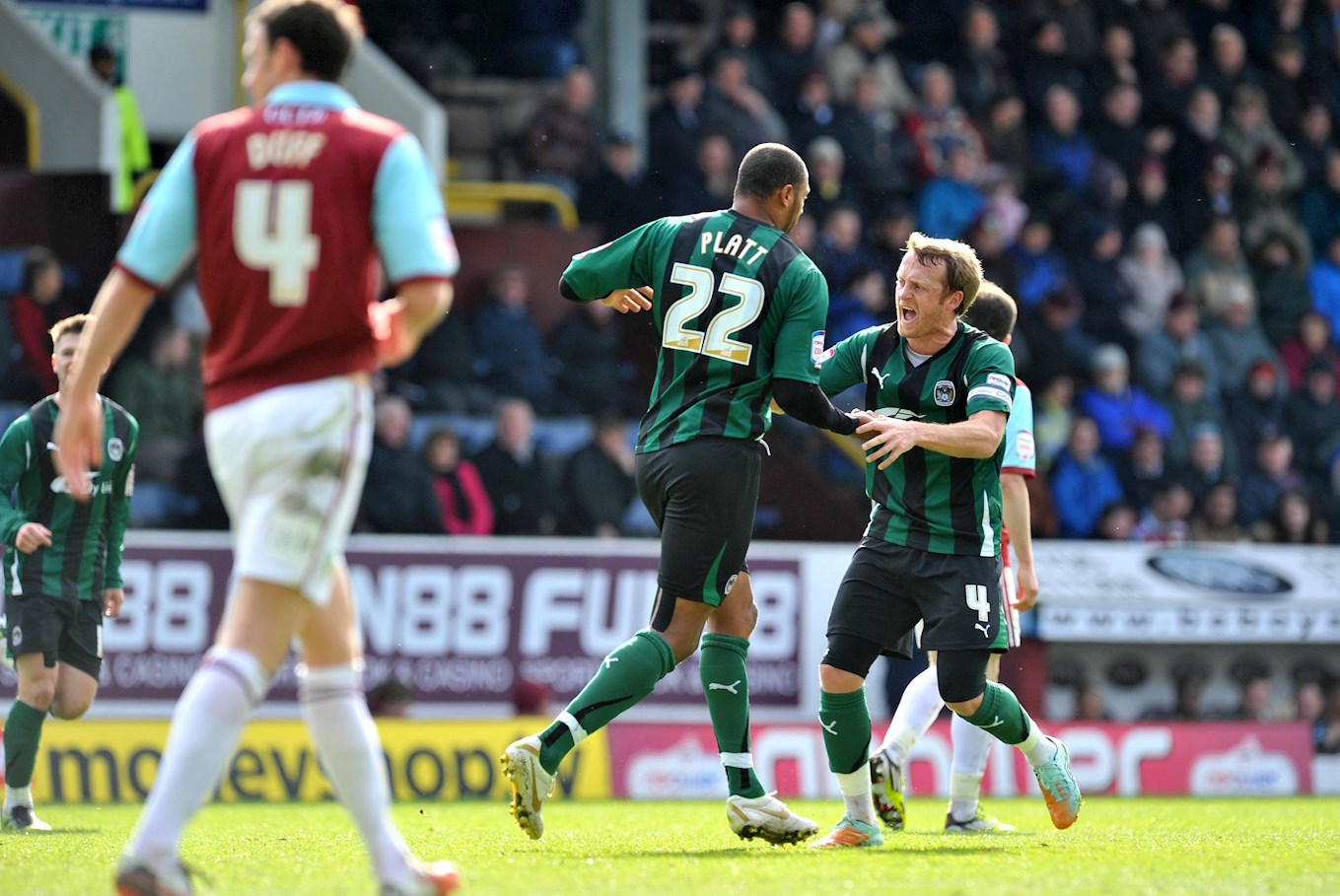 Charlie Austin put the Clarets in front before Clive Platt rescued a point for the Sky Blues late on at Turf Moor.

Burnley moved into Turf Moor in 1883. Only their local rivals Preston North End have occupied the same ground for longer than the Clarets.