Coventry City will play Nottingham Forest in a pre-season friendly, which will take place in Spain.

Both sides are on tour in Spain in July, with the game taking place on Friday 8th July.

It will be a 6:30pm kick-off (Spanish time) at the Pinatar Arena.

The Sky Blues will train in Spain in the build-up to the fixture against the East Midlands side, who earned promotion to the Premier League via the Championship Play-Offs last season.

Training will take place behind-closed-doors with no admission to supporters for the training sessions.

Admission details for supporters for the game against Forest at the Pinatar Arena will be confirmed in due course. 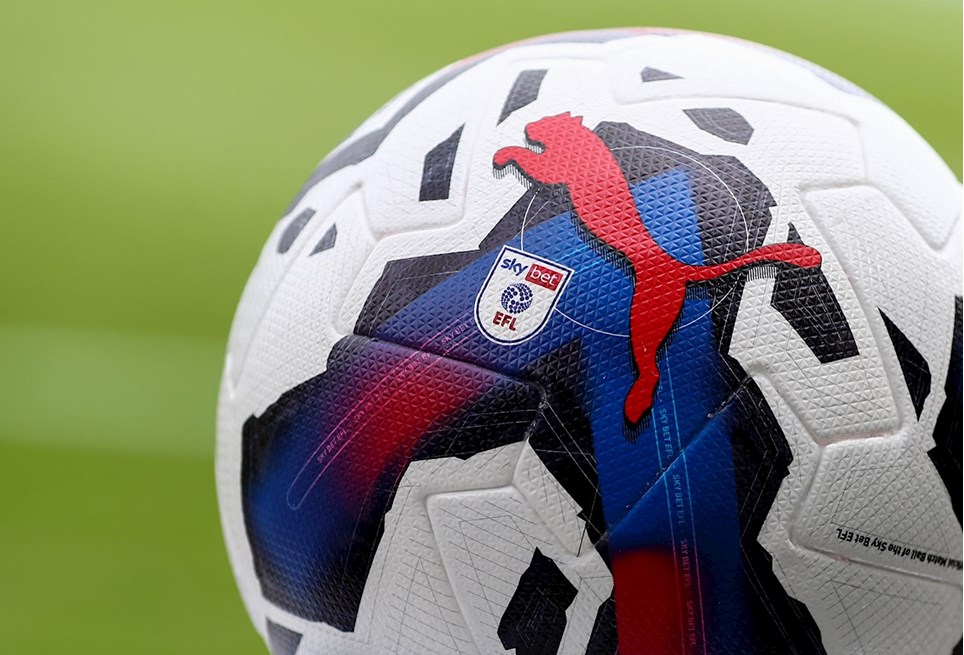 
The Sky Blues Under-21s opening day clash with Swansea City has been re-arranged.


Fixtures for Coventry City's Under 21s Professional Development League season have been confirmed. 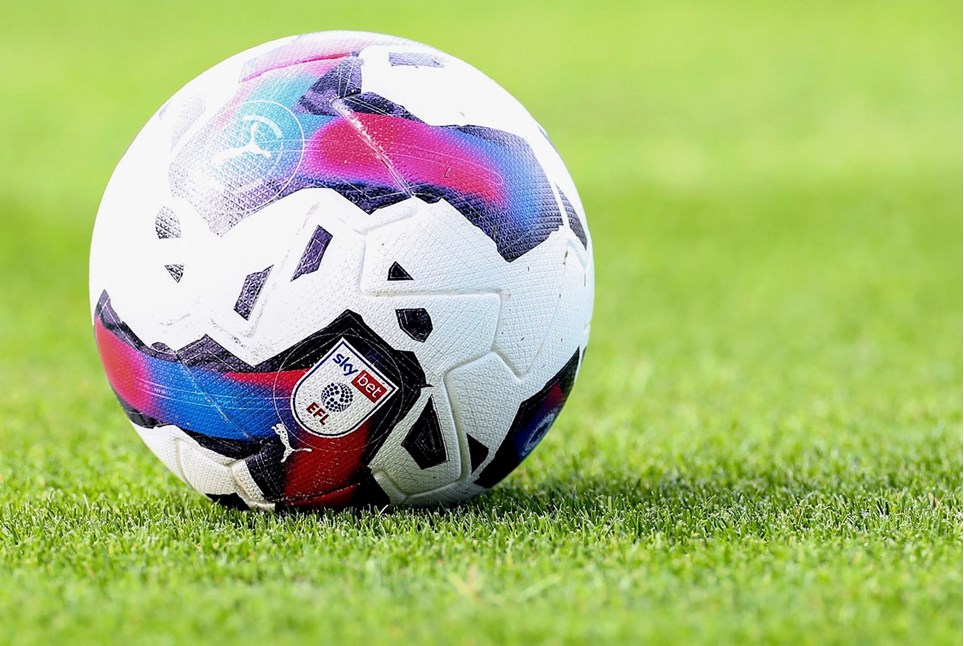 
A Sky Blues Xl will travel to The Arden Garages Stadium for a pre-season fixture against Stratford Town. 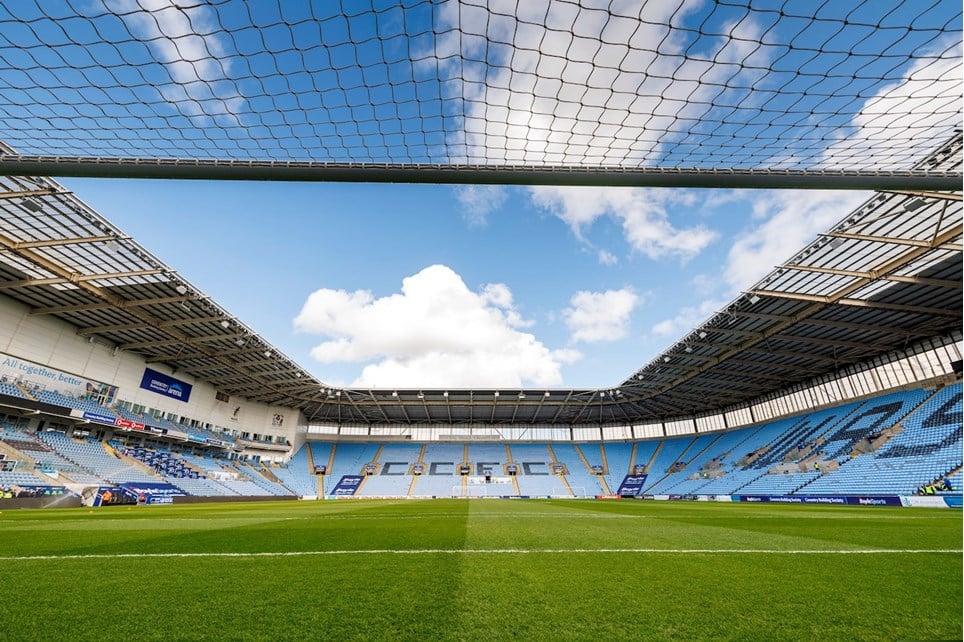 NEWS: Opening home game of the season to be played on Sunday 7th August