Coventry City are delighted to confirm the signing of Tayo Adaramola on a season-long loan from Crystal Palace.

The 18-year-old left wing-back joins the Sky Blues from Premier League side Crystal Palace for the 2022/23 Championship campaign.

Adaramola made his senior debut for Palace as a substitute in February in an FA Cup win over Hartlepool, before his first start in the same competition against Stoke City. Tayo has been away with the Palace first-team on their pre-season tour in Singapore and Australia.

Adaramola started his career in his native Ireland with St. Kevin’s Boys and St Mochta’s before heading to Palace in 2015 to pursue his footballing career.

Tayo has been capped for the Republic of Ireland at Under 17, Under 19 and Under 21 levels.

“We are delighted to welcome Tayo to the Club.

“He is a player that is full of energy, gets up and down the left side and will add another exciting dynamic to the squad.

“He’s excited to be part of the squad for the season ahead and continuing his development with us.

“We’re looking forward to working with him, and I’d like to thank Crystal Palace for their co-operation in getting this transfer done.” 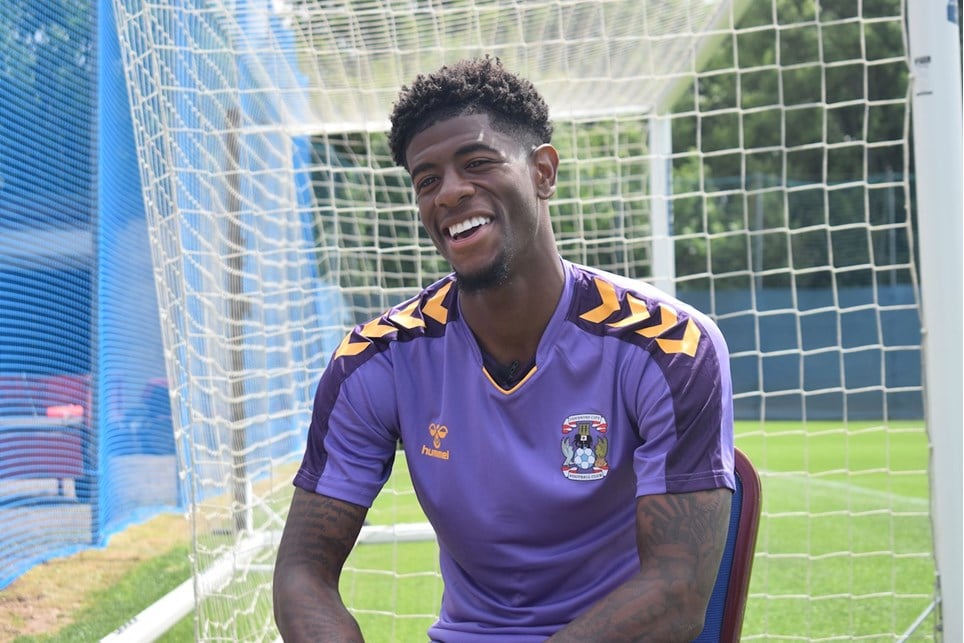 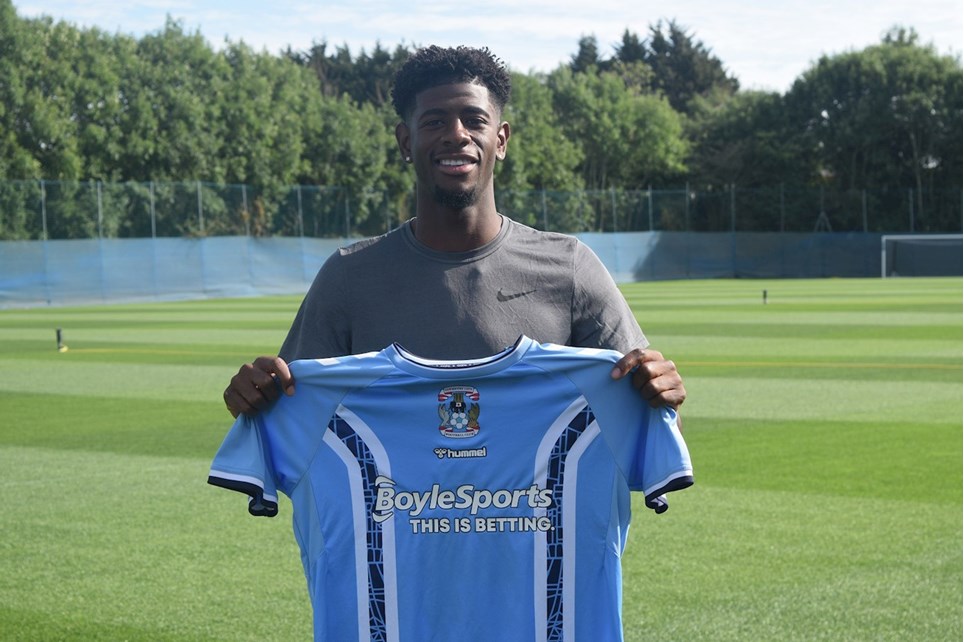 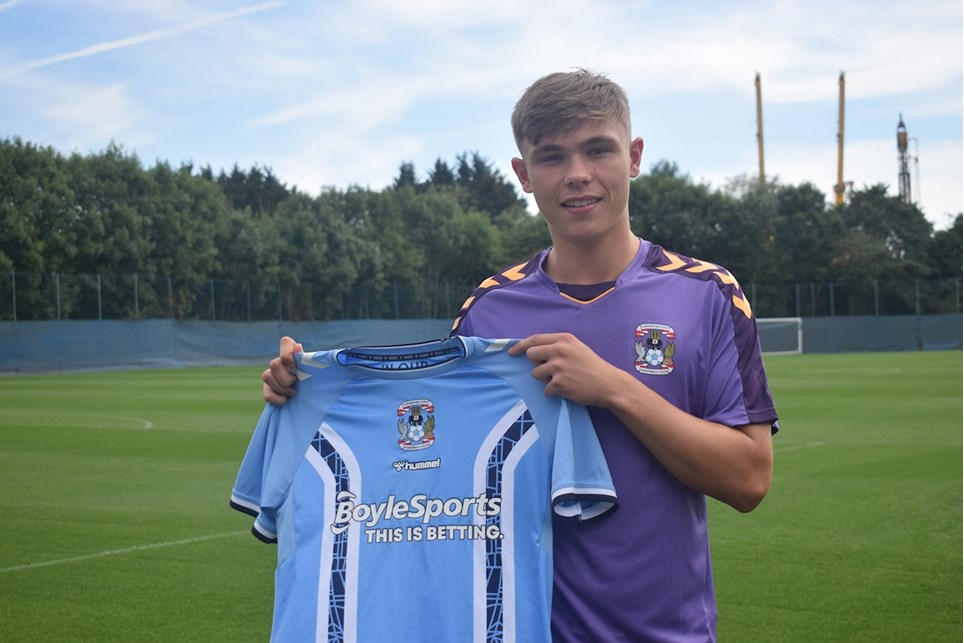