The Sky Blues got more minutes in the tank this afternoon when they beat Wolverhampton Wanderers Under-23s at the Sir Jack Hayward Training Ground.

A brace for Matty Godden and Martyn Waghorn was supported by goals for Michael Rose, Viktor Gyokeres, Ben Sheaf and a goal direct from a corner for Gustavo Hamer.

The Sky Blues almost made the perfect start when a run down the left from Callum O’Hare saw the midfielder cut inside and from a tight angle, his shot went inches wide of goal.

With ten minutes on the clock, City did take the lead and it was a super strike from Martyn Waghorn as the striker was on the end of an O’Hare ball and on the half-volley, the striker fired the ball into the back of the net.

That lead was doubled when City won the ball back deep in the Wolves half and O’Hare again turned provider, this time picking out Matty Godden at the back post and he slotted the ball past the ‘keeper.

City continued to dominate and they almost had a third and their was almost a second for Waghorn, but his shot from the edge of the area was tipped onto the bar from the Wolves ‘keeper and then he was up quick to collect the ball on the goal-line.

Waggy was involved again after the drinks break, as his free-kick picked out the head of Godden, but the striker couldn’t direct his header towards goal.

The Sky Blues were awarded a penalty just after the half hour mark when Matty Godden was brought down in the area. Waghorn stepped-up to take the penalty and he sent the ‘keeper the wrong way to make it 3-0.

It was four a few minutes later when Todd Kane’s corner picked out the on-running Michael Rose, who’s powerful header flew into the top corner.

Godden grabbed his second of the afternoon just before the break and it was an excellent ball from Waghorn to pick out Matty, and his header found the bottom corner.

Godden had the first chance of the second 45 when he gathered the ball from Jack Burroughs, turned and got a shot away on his left, but his effort came back off the post.

At the other end, Ben Wilson was called into action as he had to be alert to clear a ball across the box and then react again to deny Luke Matheson’s shot from 10 yards out.

The last chance of the first hour team fell to the feet of Godden when he was set free down the left by Jamie Allen, but his shot from a tight angle was bent inches wide of goal.

The second team made an immediate impact as they made it six when Tyler Walker brought the ball down and drilled the ball across the six yard box for Viktor Gyokeres and the Swede made no mistake finding the bottom corner.

Wolves did pull a goal back and it came from a free-kick which was cleared only as far as their number nine, who fired the ball past Wilson.

Fabio Tavares had his first sight of goal but he was denied by a superb stop, after initially being played through by Kasey Palmer.

Although he could do nothing to prevent City adding a seventh when Ben Sheaf was able to work his way into the box and fire past the ‘keeper from inside of the area.

Sheaf almost had a second when he fired the ball from the edge of the area, but his shot was deflected behind for a corner.

From the resulting corner, Gustavo Hamer scored directly from the set-piece to make it 8-1. 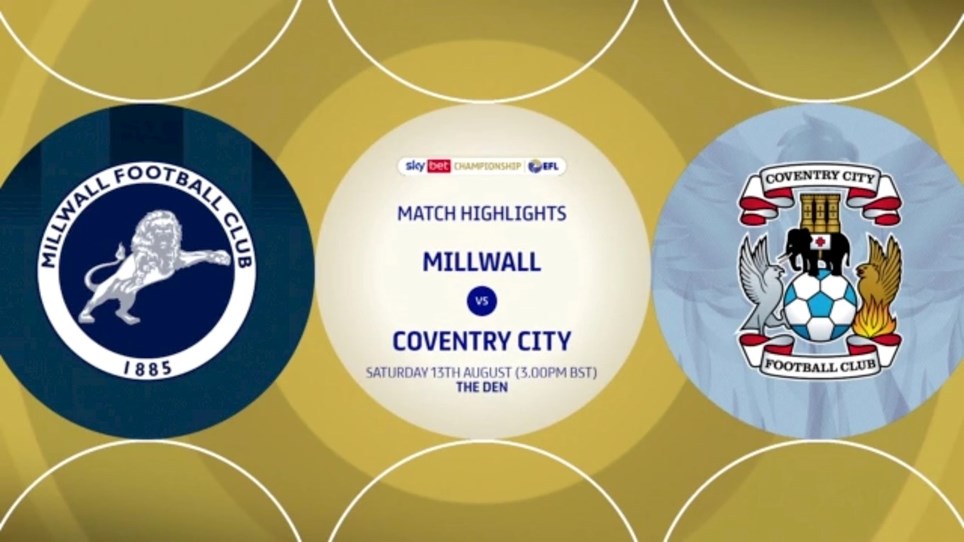 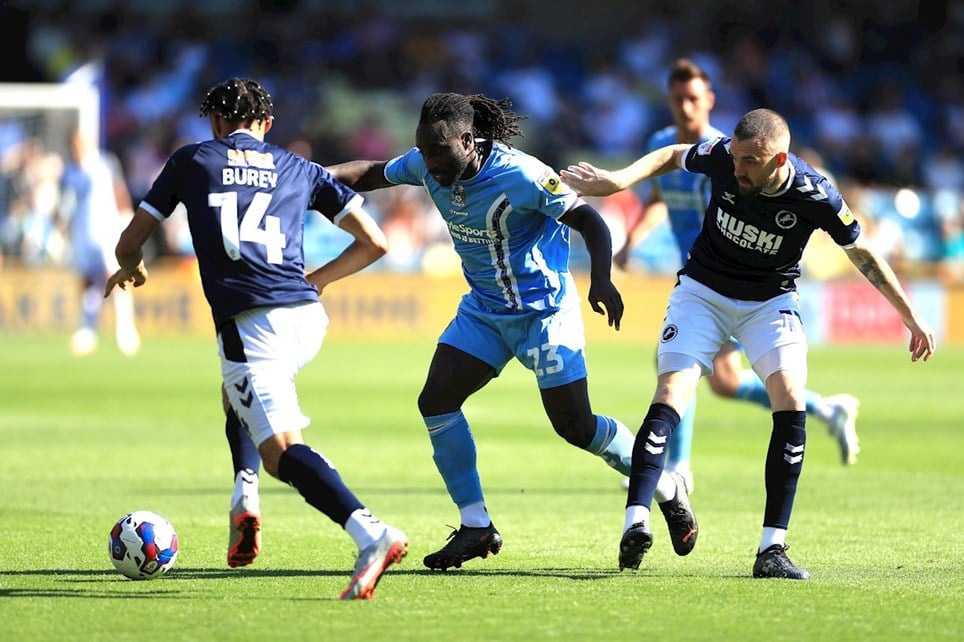 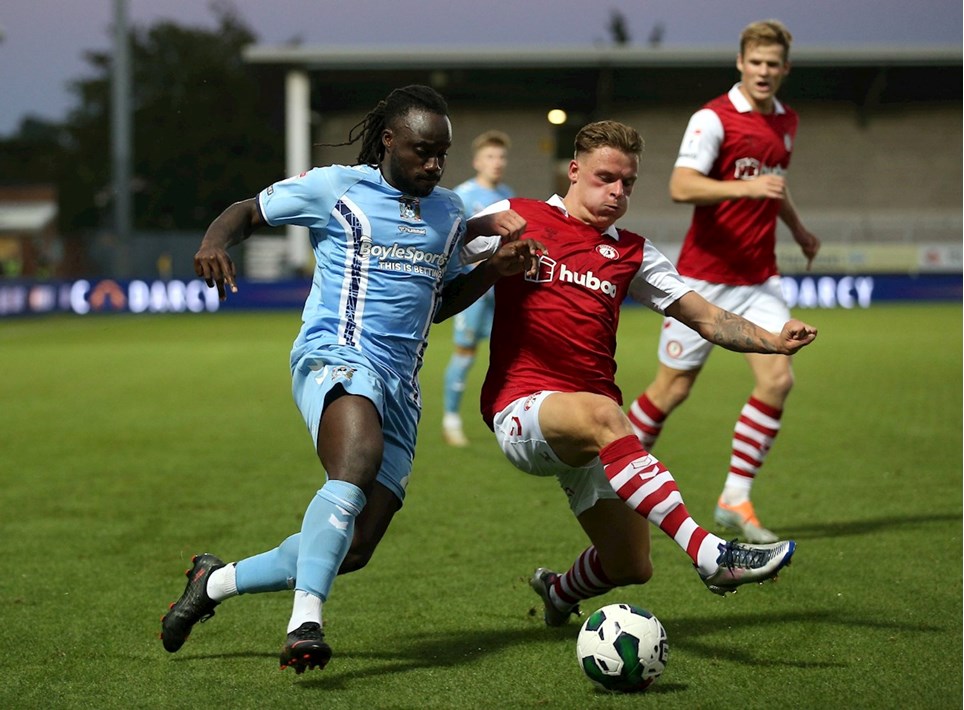