The new season is upon as the Sky Blues prepare to face Sunderland at the Stadium of Light. Here is all you need to know ahead of the curtain-opener:

Following a four-year hiatus, Sunderland are back in the Championship after securing promotion from League One last term via the play-offs.

They did so with the help of Coventry City new-boy Callum Doyle, who has swapped The Black Cats for The Sky Blues ahead of the new season. The Manchester City loanee, made 44 appearances in League One last term. 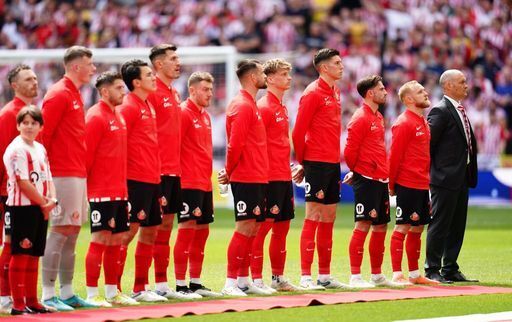 They have also retained the services of top-scorer Ross Sterwart, who hit home 26 goals in 53 outings last term.

Alex Neil, 41, joined Sunderland just five months ago and helped to ensure the club secured their promotion back to the Championship.

He started his football career as a defensive midfielder, for Scottish club Airdrieonians before moving to England where he turned out for both Barnsley and Mansfield Town.

He then returned to Scotland to end his career as a player-manager with Hamilton Academical, who he helped to promotion to the Scottish Premiership. 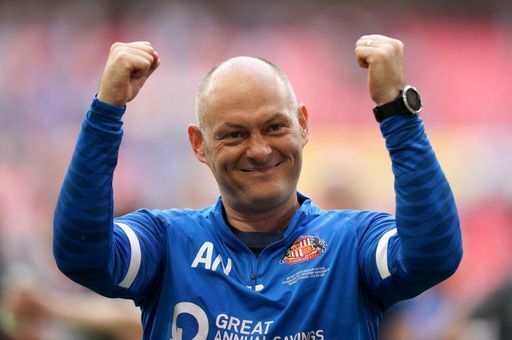 Neil's first managerial role in England came with Norwich City, and promotion to the Premier League swiftly followed. However, after falling to relegation twelve months later, he saw his contract terminated.

A prolonged spell with Preston North End following, during which he successfully kept the club in the Championship. In 2021, he left the club by mutual consent.

The Sky Blues went top of League One last time they met Sunderland. Matty Godden's goal proved the difference between the two sides.

The result helped City to promotion back to the Championship, while Sunderland ended the campaign in eighth. 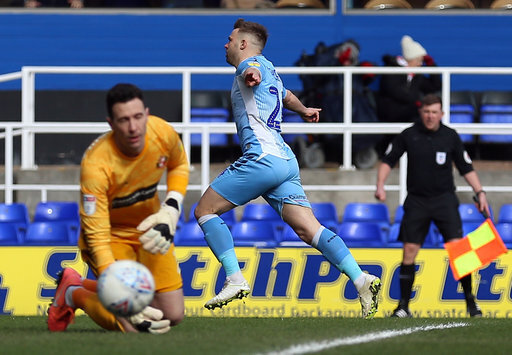 Sunderland-born Jordan Henderson began his career with The Black Cats, then in the Premier League, in 2008 and was sent on loan to Coventry City to gain some valuable match experience.

Initially arriving on a one-month loan deal, Henderson's impressive performances earned him an extension that saw him remain with The Sky Blues until injury forced him to return to the North East. 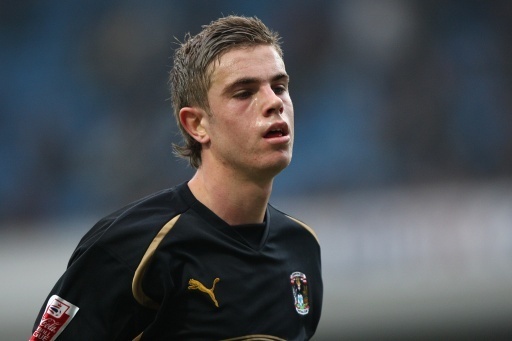 From there, Henderson was able to break into the Sunderland first team and made 79 top flight appearances before attracting interest from Liverpool in 2015.

His move to Anfield paid off instantly, playing in 37 of the club's 38 Premier League fixtures during his debut season.

Over a decade on, Henderson now counts close to 450 appearances for the Anfield club, has won the Champions League, FA Cup, League Cup, Club World Cup and became the first captain since Alan Hansen to lift the league title for Liverpool.

Darren Bond will take charge of Coventry's first game of the season.

Philip Dermott and Nigel Lugg are set to assist on linesman duties with Stephen Martin operating as the fourth official. 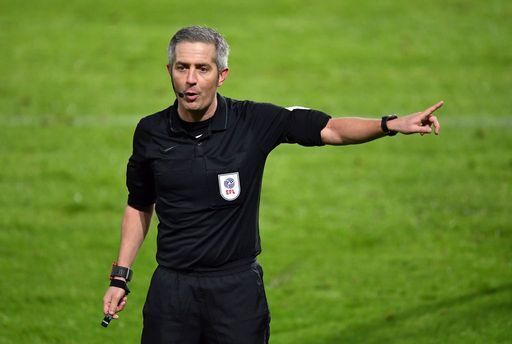 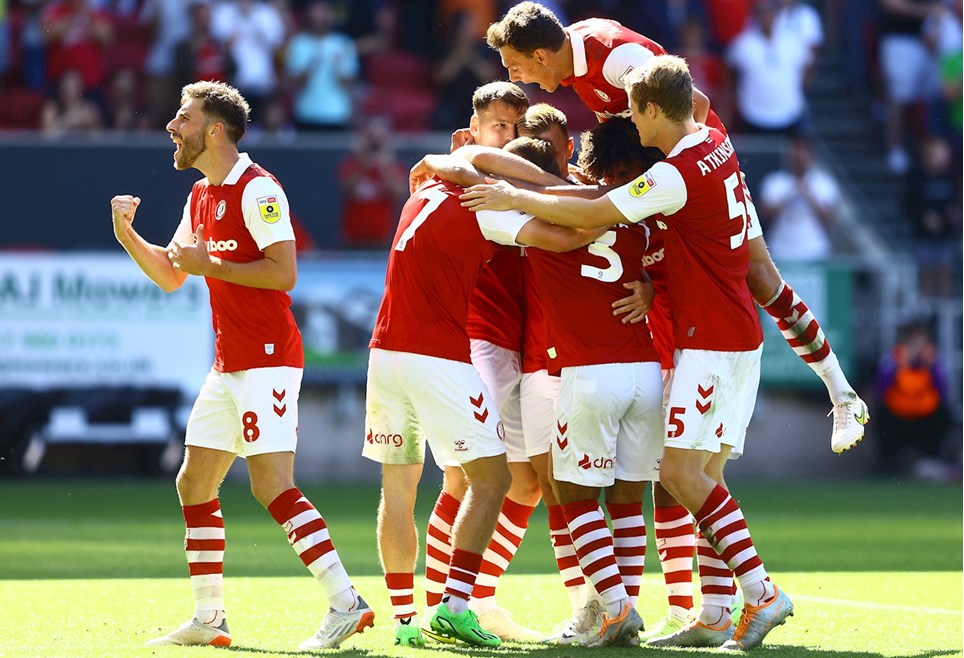 
The Sky Blues get their Carabao Cup campaign underway tonight, as they host Bristol City at the Pirelli Stadium in the First Round of the competition. 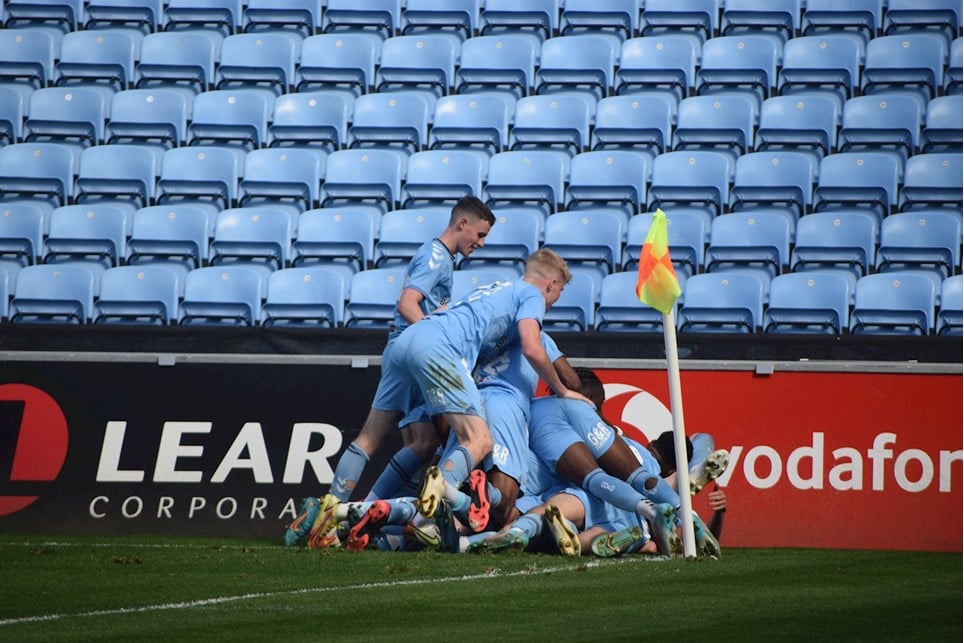 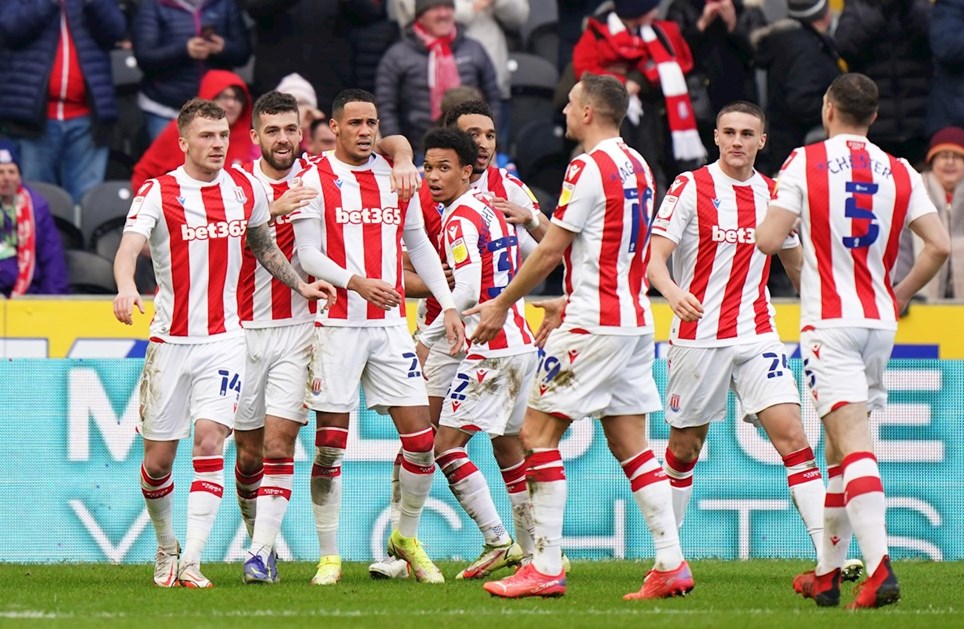 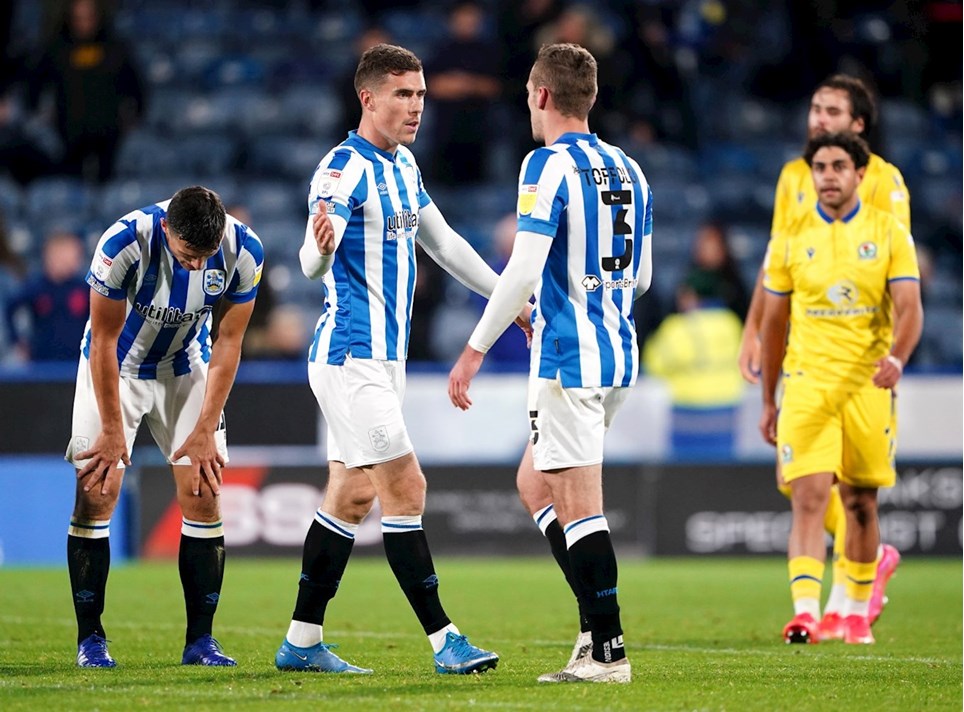