On Saturday 23rd July, Coventry City Football Club and Sky Blues in the Community will be teaming up with the University of Warwick’s Esports Centre for a superb prize giveaway!

This week, the University of Warwick Esports Centre is on tour at Sky Blues Studios (old IKEA building) and will be here for a very limited time, moving on to the next stop on their summer tour on Tuesday 26th. So, you only have until 8pm on the 25th July to come and play your favourite games on the best computers in Europe, right in the centre of the city!

Supported by Coventry City and Sky Blues in the Community, the Esport Centre is open to the public at all times and after their summer tour it will continue to be open to everyone (especially any Sky Blues fans) when it’s back on campus in its usual location.

To celebrate this limited-edition collaboration, we’ll be inviting Sky Blues fans to come and play FIFA 22 on their PS5s and come together as a community ahead of our pre-season away match against Portsmouth.

Join us at the Sky Blues Studios, also known as the old IKEA Building (2 Croft Road, Coventry, CV1 3AZ) this Saturday at 11am until kick-off at 3pm.

Everyone who takes part between these hours on Saturday, and who follows the Esports Centre on social media, will be entered into a superb prize draw to win one of two prizes:

The Esports Centre is open from 10am to 8pm on weekdays and from 11am to 8pm on weekends while on-tour in central Coventry, so feel free to drop back in after the match or any day until close on Monday 25th July.

Want to plan your own special day like our match-day celebration? The Esports Centre is also open for school bookings and birthday parties! Find out more at https://warwick.ac.uk/esports/ or get in touch and keep up to date on Instagram @warwick_esportscentre or twitter @esportscentre_w

*Under 14s must be accompanied by an Adult 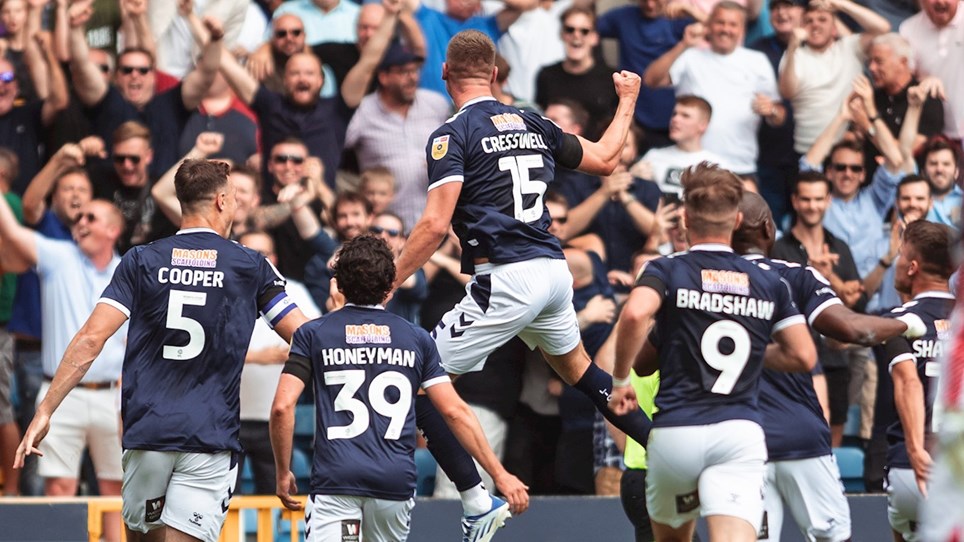