We are pleased to announce that Luke Bell has agreed his first professional contract with the Sky Blues.

The young Goalkeeper has signed a two-year-deal with the club, after impressing at Under-18s level over the past two seasons.

Bell joined the Sky Blues in early 2020 from Wolverhampton Wanderers, first joining the the Under-16s before moving to Under-18s from the 2020/21 season.

The 18-year-old was also a key part of the Sky Blues side that progressed to the Professional Development League Cup final last season.

Upon the signing of his first professional contract, Sky Blues Goalkeeping Coach Aled Williams said: “We’re delighted to welcome Luke to the group.

“I’ve known Luke since he was 14, at Wolves, and he has worked hard over the last few seasons, and has earnt his first professional deal.

“He is an excellent shot-stopper and is good with the ball at his feet, so he will fit in with our playing style.

“Luke will be based with the Under-23s but will also integrate with us at the Sky Blue Lodge when called upon.” 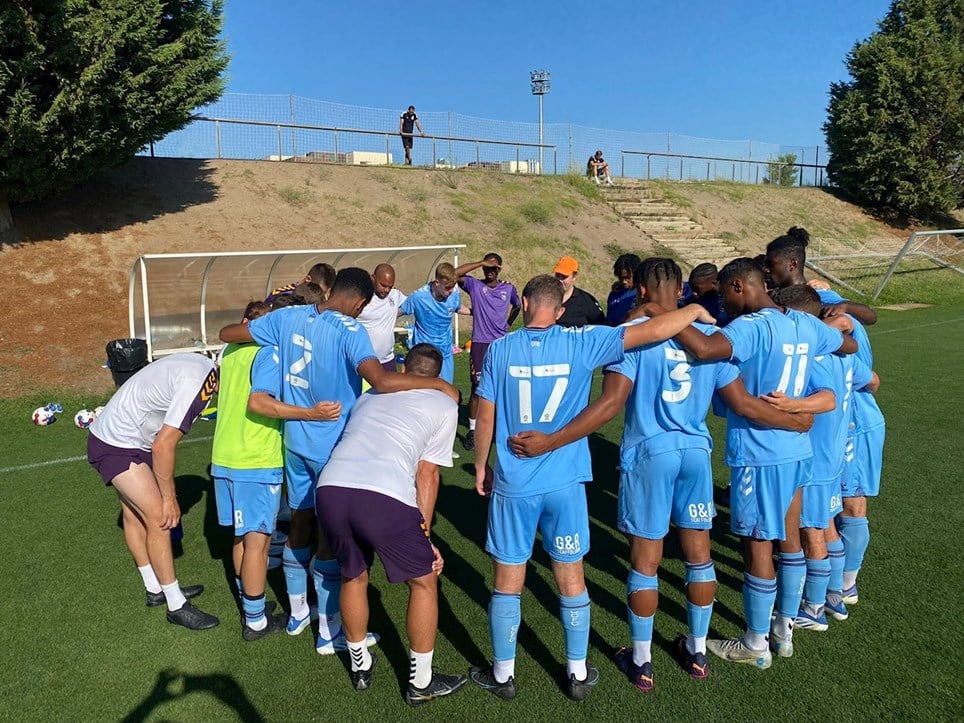 
The Sky Blues Under-18s have been out in Spain over the last week, as they step-up their preparations for the new Professional Development League season. 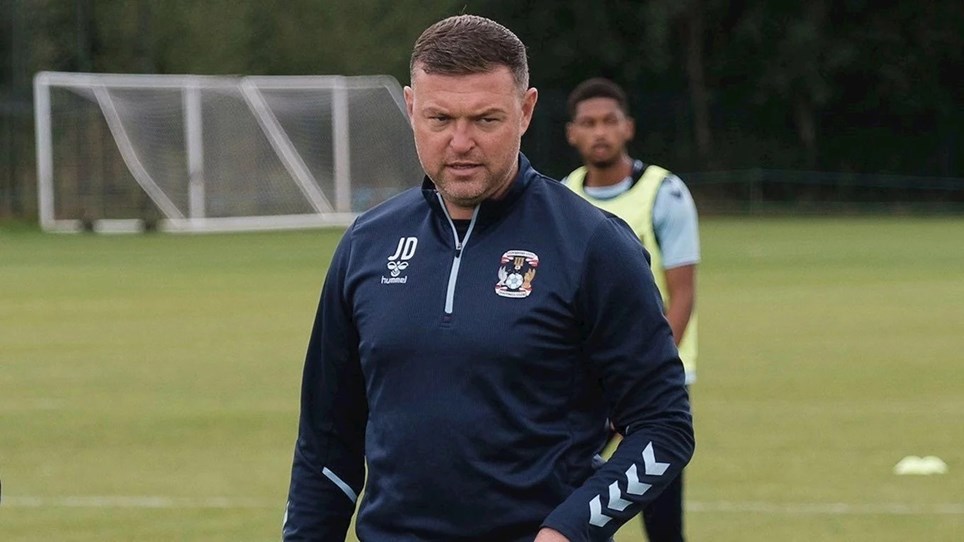 
Coventry City are delighted to confirm the appointment of John Dempster as the Club’s new Senior Professional Development Phase Coach.


Coventry City Academy is offering a unique opportunity for a practicing physiotherapist to undertake the newly formed role of Head of Academy Medical.