Sky Blues boss Mark Robins has shared his excitement on the eve of the new season, as his side prepare to head to Sunderland for their opening day clash.

City will take on the Black Cats at the Stadium of Light at 12pm, with a bumper crowd and a large away following expected.

Alex Neil's side have not been beaten since February and ended their promotion-winning League One campaign on a run of 10 wins from 15 games.

But the Sky Blues are now embarking on their third second back in the Championship.

“It’s exciting and a tough one but it’s also one we can all look forward to," the manager said.

“We’ve got a good game and a good bunch of games to start us off, which don’t stop until September. We have 11 games in that period.

“We’ve had a decent run in pre-season and we’ve managed to keep the majority of players in good health, so hopefully we can get a good start up at Sunderland.

“They’re on the back of a promotion and, all in all, they’re 16 games unbeaten in the league. We know it’s a tough place to go with a huge crowd and we’re expecting a really good atmosphere. 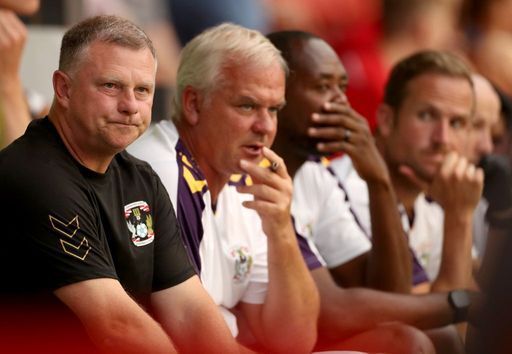 “We’ve done well during pre-season in terms of the results - and performances have been alright - but we need to step that up again.

“We'll have our fingers crossed for a good start, but it isn’t the be-all and end-all. We’ve got to try and work into it and I would really like us to start on the front foot and have a really good day up at Sunderland."

“We've tried to prepare and to get enough depth," he continued.

"We’ve got a lot of young players that we’ve got to try and give game time to and develop as well, but there’s some really good talent the building.

"From our perspective, it’s an exciting squad and there's still plenty of scope for improvement.

“Whilst there is always an internal pressure to start of well, in terms of wins, it is the performance levels that is always important." 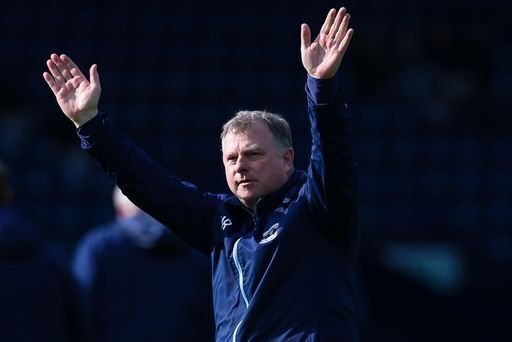 Speaking about his and the club's ambitions for the season ahead, Robins added: “The first port of call is to make sure that we are playing good football, to pick points up the needed to further our stay in this division.

“As you’ve seen, the big hitters are now starting to flex their muscles in terms of financial spend and we’re not in that boat - as everyone knows.

"We’ve done some really good business with what we’ve had available to us and we have a really good feeling about the group we’ve put together.”


Hear what Sky Blues defender Jake Bidwell had to say following his side's defeat on the road.


Watch what Mark Robins had to say after the final whistle yesterday afternoon at The Den.


Sky Blues defender Jake Bidwell emphasised the upside of the performance, despite the narrow 3-2 loss to Millwall.


Sky Blues boss Mark Robins insists his side must learn from the errors that saw them lose 3-2 to Millwall.