Sky Blues boss Mark Robins reflected on the win and the intent of kick-starting pre-season.

“It’s trying to find a purpose, playing with purpose and it’s always a good place to come and start your pre-season.

“The lads have worked quite hard this week and only been in for a short period and we’re back in a little earlier than normal, so we look behind in where we are in pre-season, but that’s to be expected.

“Leamington are a decent side and always put some good players out and at this stage of the season you can see the players well, it was hard work for them.”

With two sets of Sky Blues players on show today, Robins assessed the 22 men who took to the field, picking out a few individuals.

“That’s the first time in six months that Kasey Palmer has played in a game, so it was good to get everybody through unscathed and it was a decent workout.

“We start pre-season again without a defence, Kyle McFadzean has got tonsillitis, he went down with that yesterday, so he’s on antibiotics and hopefully they’ll kick in from now and we’ll check in on whether he can come with us away tomorrow.

“Ryan Howley played alongside Dom [Hyam], who I thought were a really good pairing. [Michael] Rosey had a tough afternoon with two youngsters alongside him, but it’s how you deal with it, talk, and communicate.

“In the first half we had plenty of the ball, but it was a bit pedestrian and we didn’t do anything with it and it made it difficult for our strikers, although we were in a couple times with a few decent passing moves.” 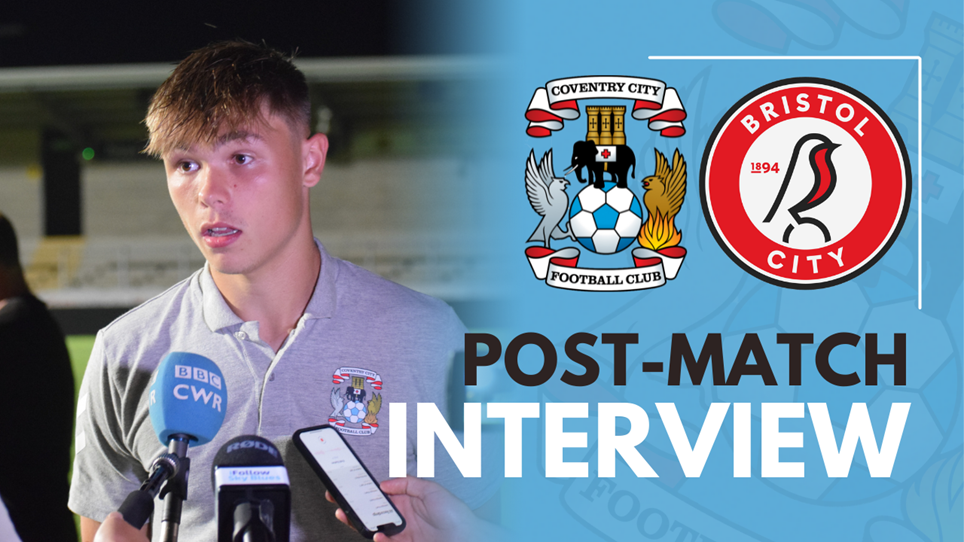 
Hear what defender Callum Doyle had to say after a tough debut against Bristol City in the Carabao Cup. 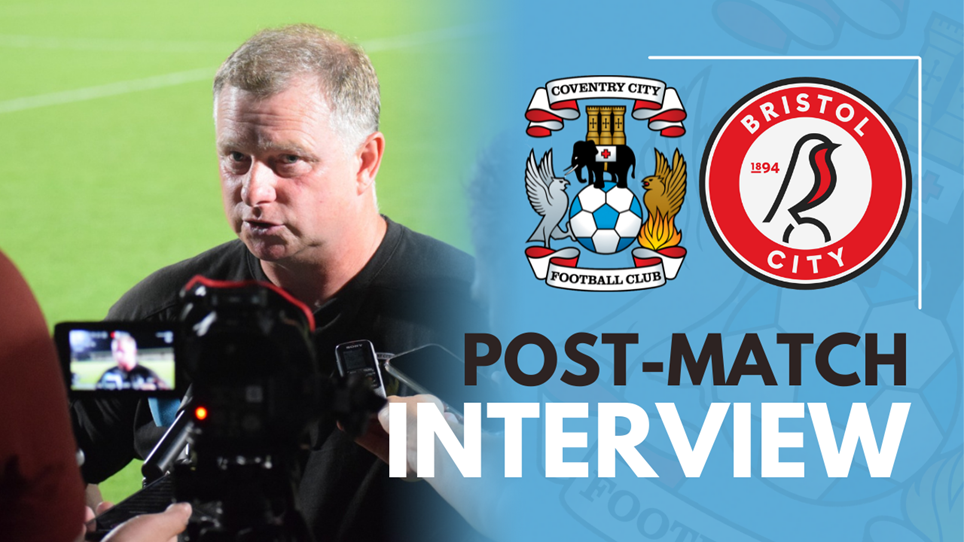 
Hear what the Sky Blues boss has to say following his side's 4-1 defeat against Bristol City. 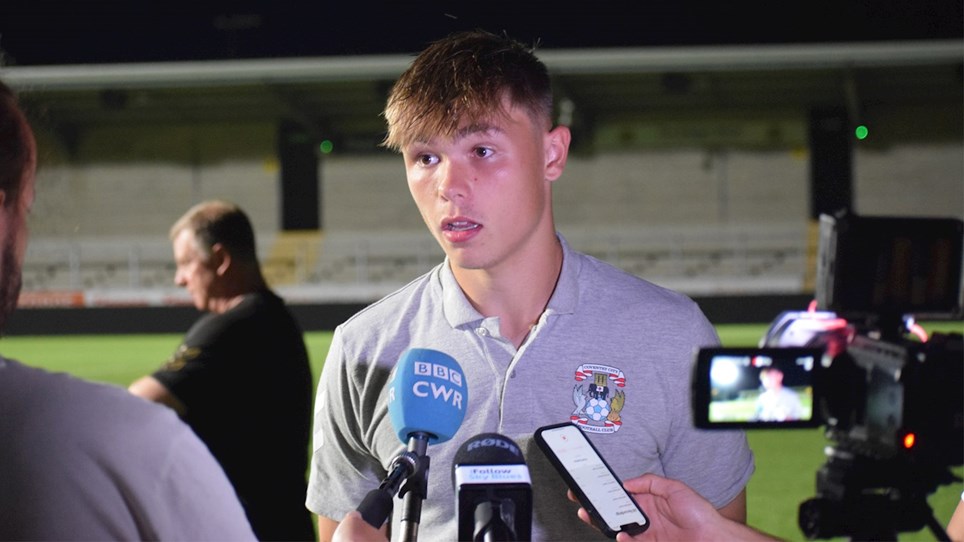 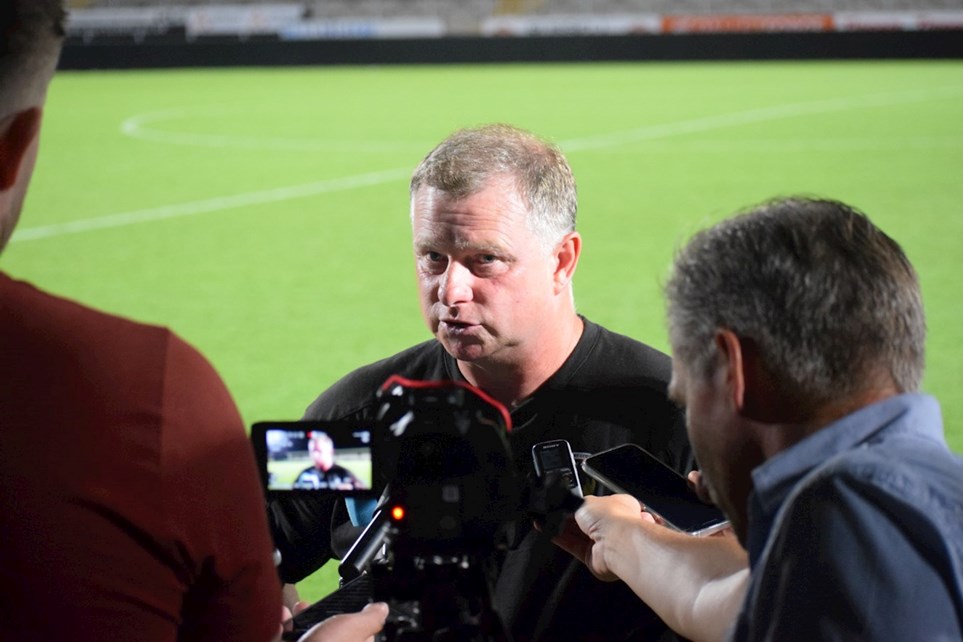 
Sky Blues manager Mark Robins says his side can learn from the mistakes that saw them fall to defeat in the Carabao Cup.