The Sky Blues travel to Middlesbrough’s Riverside Stadium for more SkyBet Championship action this Saturday – here is everything you need to know about our opponents. 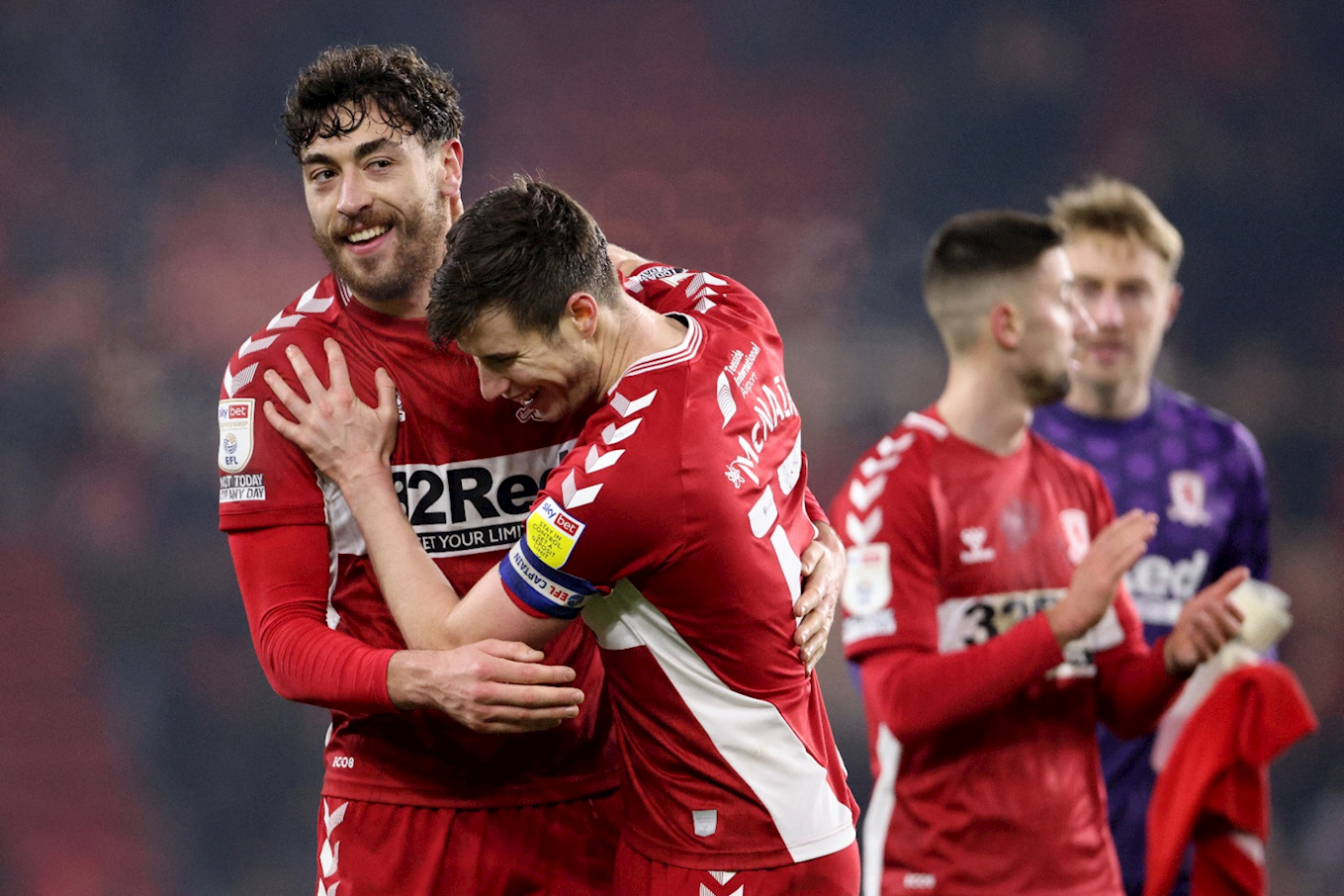 A loss at Blackburn Rovers on Monday ended an eight-game unbeaten run for Middlesbrough, who picked up seven wins against the likes of Bournemouth and Swansea in the Championship as well as a 3-2 victory against Mansfield to earn a trip to Manchester United in the FA Cup Fourth Round.

A contract extension for Neil Taylor has been one of a number of January transfer window incomings for Chris Wilder’s side, as Brighton and Republic of Ireland forward Aaron Connolly has joined on loan as well as fellow forward Folarin Balogun from Arsenal. Australian international midfielder Riley McGree has also joined Middlesbrough permanently, the 23-year-old joining from Charlotte FC.

With Middlesbrough hoping to improve on a 10th placed finish to the 2020/21 campaign, Wilder’s side currently occupy 8th place in the SkyBet Championship. A recent upturn in form has contributed to a total of twelve wins, six draws and nine losses so far in the league this season. 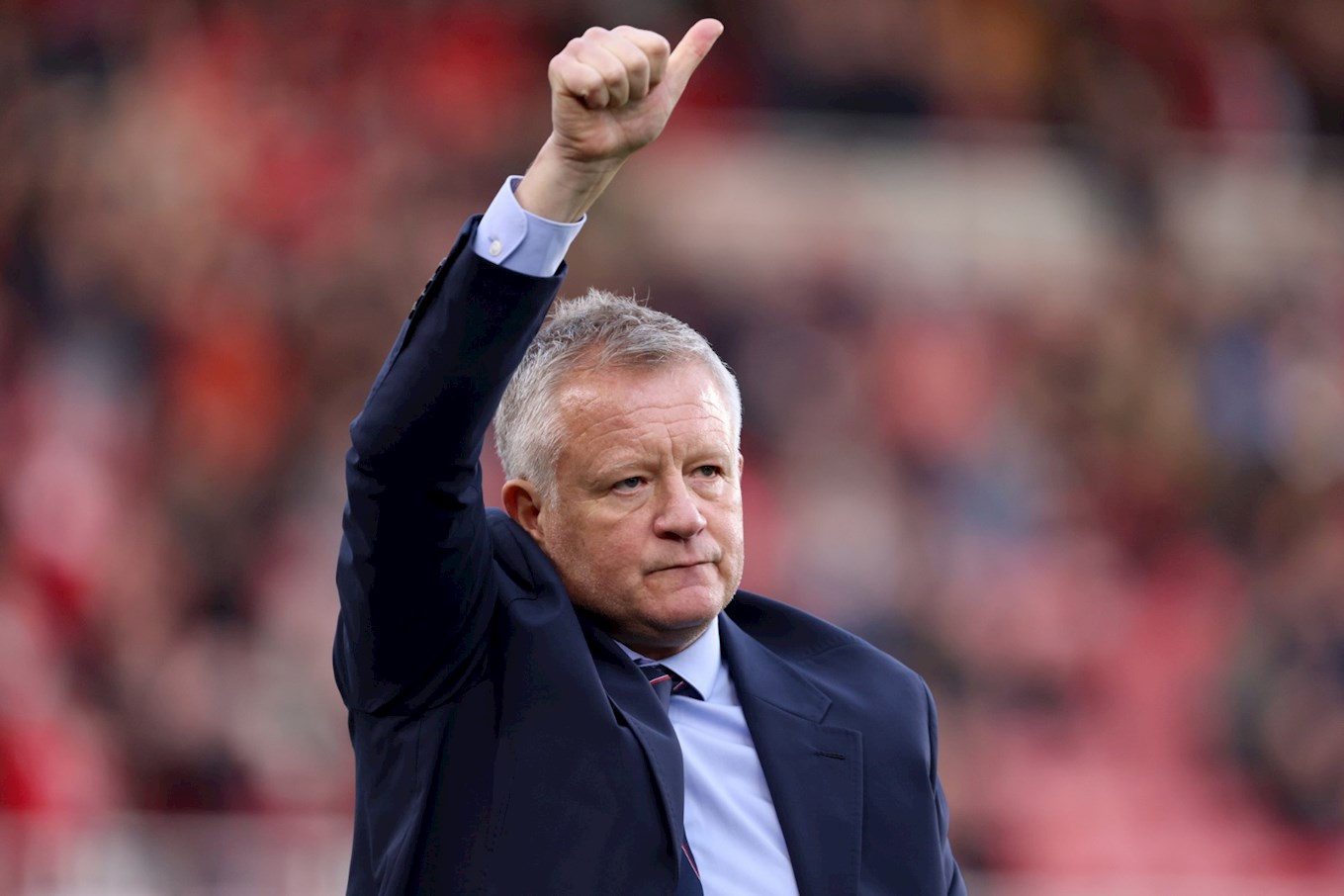 Having retired as a player in 2001 with 414 appearances in the Football League under his belt, Wilder’s playing days took the former right-back to the likes of Sheffield United and Rotherham before eventually retiring in 2001 at Halifax Town.

Four trophies in a mere 27 weeks in charge at Wilder’s first club as a manager, Alfreton Town, forecasted the managerial success to come, before making the move to Halifax Town in July 2002. After taking charge for over 300 games, Wilder later joined Alan Knill as Bury’s Assistant Manager.

However, after less than six months, Wilder joined Oxford United as manager in December 2008. It was here that Wilder would earn the headlines during his first full season in charge, as United sailed to promotion back into the Football League via the playoffs in 2010. Following victory against Rushden & Diamonds to reach the playoff final, Wilder’s side clinched promotion with a dramatic 3-1 win at Wembley against York City.

After a further four years with Oxford in League Two, Wilder was appointed as Northampton Town manager in January 2014 an successfully evaded relegation in his first season, and a mid-table 2014-15 campaign preceded a title win the season afterwards.

Wilder joined boyhood club Sheffield United in May 2016, where we would cement his name as a club legend. By earning a club-record 100 points in the process of becoming League One champions in his first season, it then took Wilder only two years in the Championship to go one further and win promotion to the Premier League. Wilder then spearheaded Sheffield United’s best league finish since 1991-92 when he earned ninth place in the top flight.

After leaving Sheffield United by mutual consent in March 2021, Wilder was appointed as Middlesbrough manager in November before quickly earning the Championship Manager of the Month award in December. 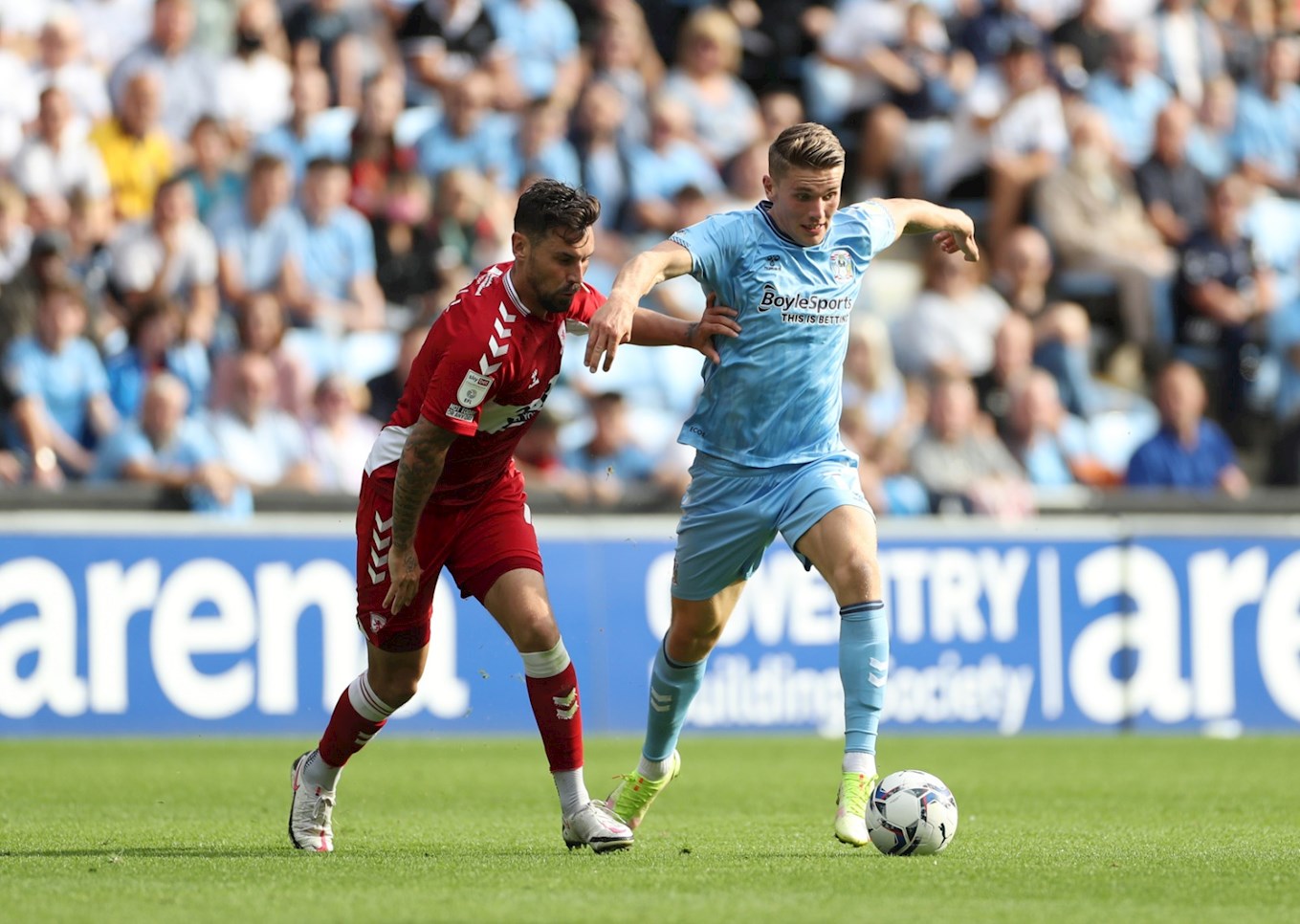 A 2-0 victory for the Sky Blues at the Coventry Building Society Arena earlier this season ensured that City picked up a fourth win of the Championship campaign, courtesy of goals from Viktor Gyökeres and Martyn Waghorn.

With neither side able to open the scoring in the first half, Jamie Allen intelligently picked out the run of Gyökeres on 71 minutes for the Swedish striker to evade goalkeeper Joe Lumley to open the scoring, before Waghorn’s effort in stoppage time sealed victory. 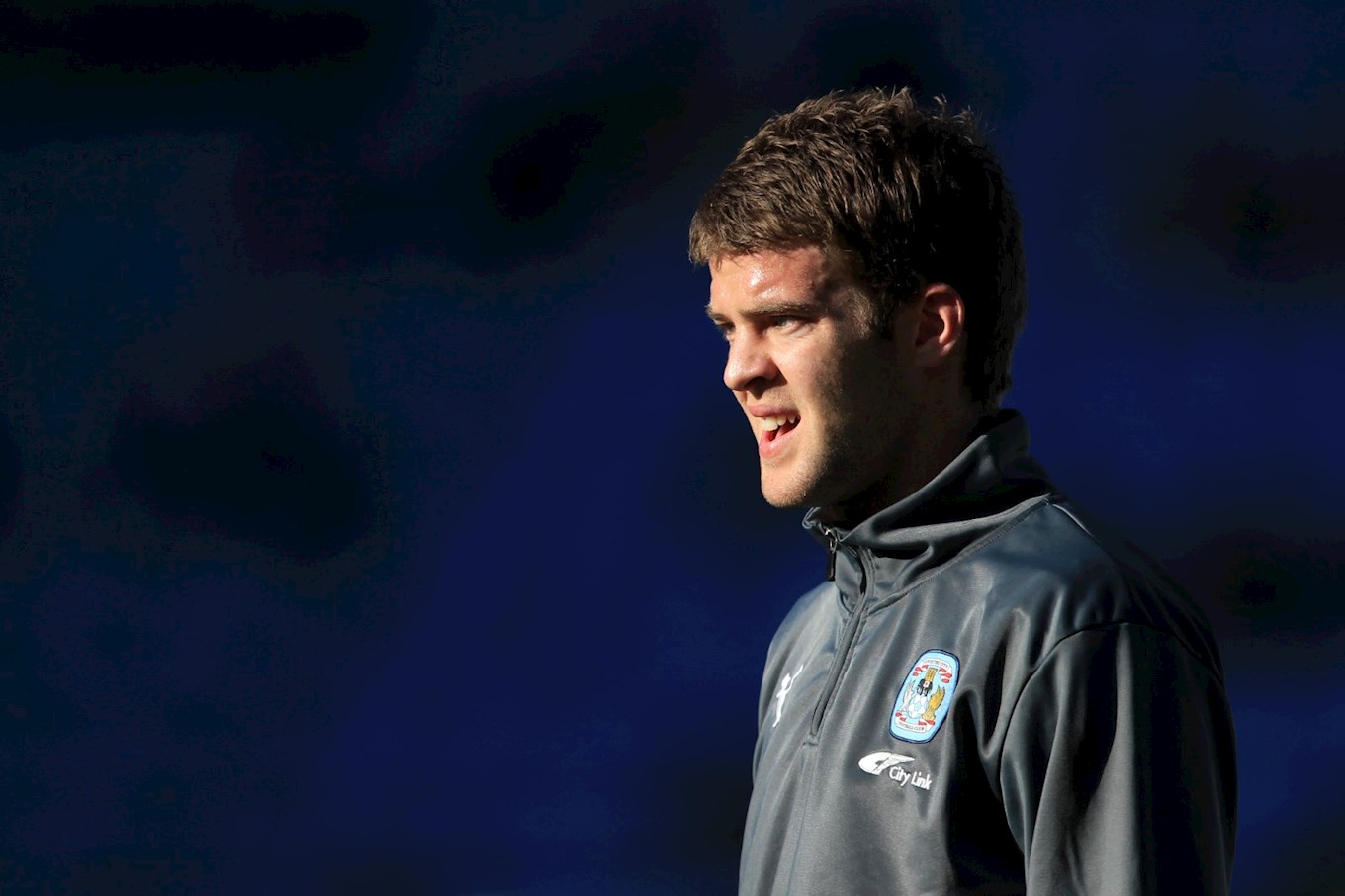 Former England U21 international Martin Cranie spent three years with the Sky Blues after signing for City in August 2009, and it took less than a month for the defender to get his name on the scoresheet when he scored his first career goal in City’s 3-2 win against Sheffield United in September 2009.

The 35-year-old started out at Southampton, where he would make loan moves to Bournemouth and Yeovil Town before moving permanently to Portsmouth. His next permanent move was to join the Sky Blues, where he would go on to make 120 appearances.

Cranie next moved to Barnsley, where he claimed the club’s Player’s Player of the Year in his first season. During his time at the club, Cranie served as captain before eventually moving on to Huddersfield Town in 2015.

During this period, Cranie claimed his first piece of silverware as Huddersfield won the Championship playoffs, gaining promotion to the Premier League with a penalty-shootout win against Reading.

The defender eventually joined Middlesbrough in January 2018, going onto make nine appearances in total during his stay at the club. During this time, a 5th placed finish ensured that Middlesbrough had a spot in the playoffs, however they were defeated by Aston Villa in the semi-finals.

During a stint at Sheffield United in 2018-19, Cranie earned a Championship runners-up medal before signing for Luton Town and scoring on his competitive debut in a dramatic 3-3 opening day draw against his former club Middlesbrough.

Matthew Donohue will be the man in the middle of this weekend’s clash against Middlesbrough, and he will be assisted by Paul Hodskinson and Philip Dermott while Oliver Langford will be fourth official.

This will be Donohue’s second game involving the Sky Blues so far this season, with the previous occasion being City’s 2-2 draw with Blackburn Rovers.