The Sky Blues host Stoke City at the Coventry Building Society Arena, for their second home match in four days. Here's everything you need to know about our opponents. 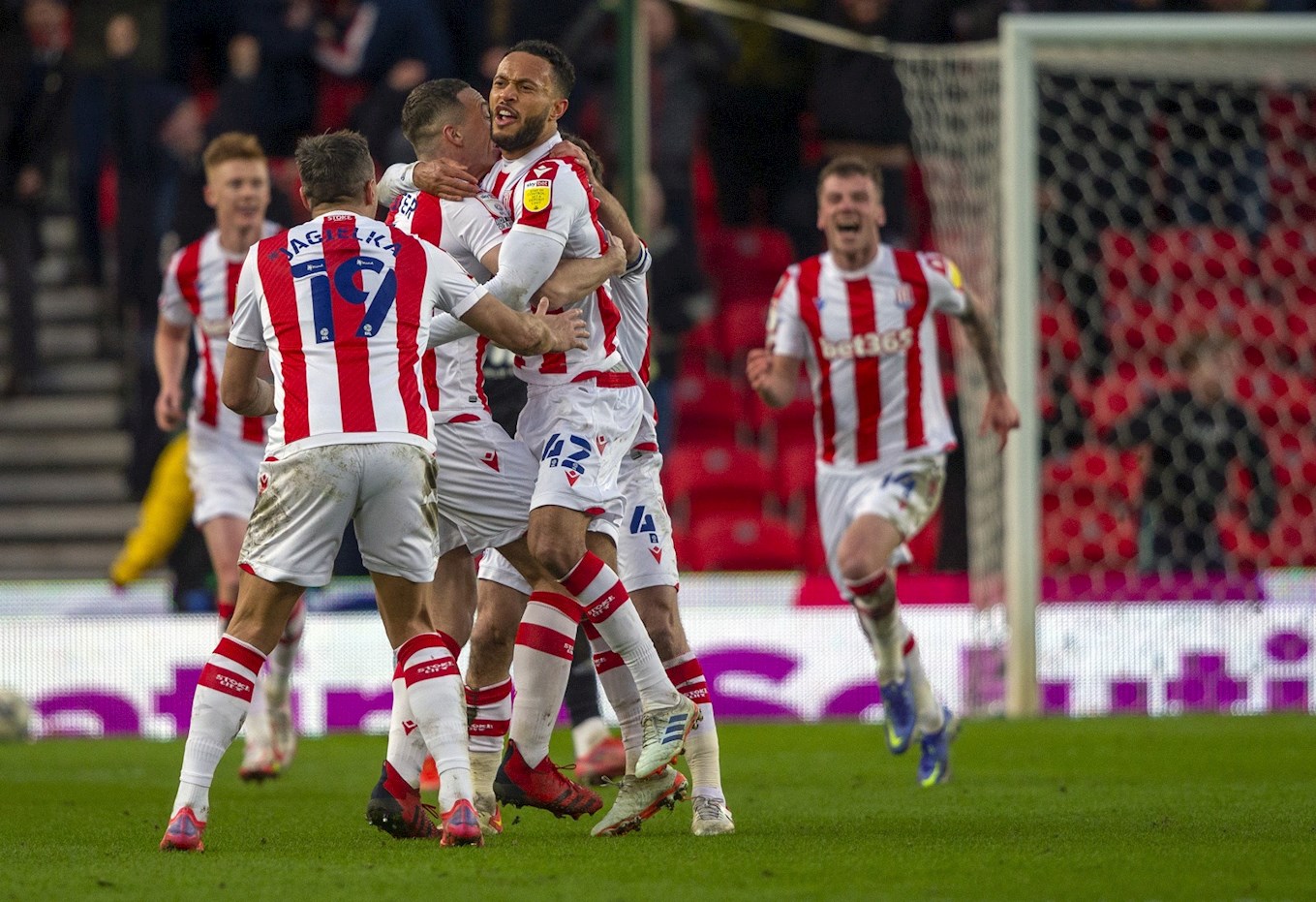 The Potters have had a mixed bag of results in their past few games, beating the likes of Hull City in the league and Leyton Orient in the FA Cup, but, also, losing to Preston North End and Fulham in their other previous league games.

The visitors have been active in the January window, making five signings so far, including former Premier League veteran, Phil Jagielka, as well as Chelsea academy product Lewis Baker.

Stoke currently sit in 9th place in the Championship table with 38 points, one spot above the Sky Blues- who have a game in hand over their opponents. 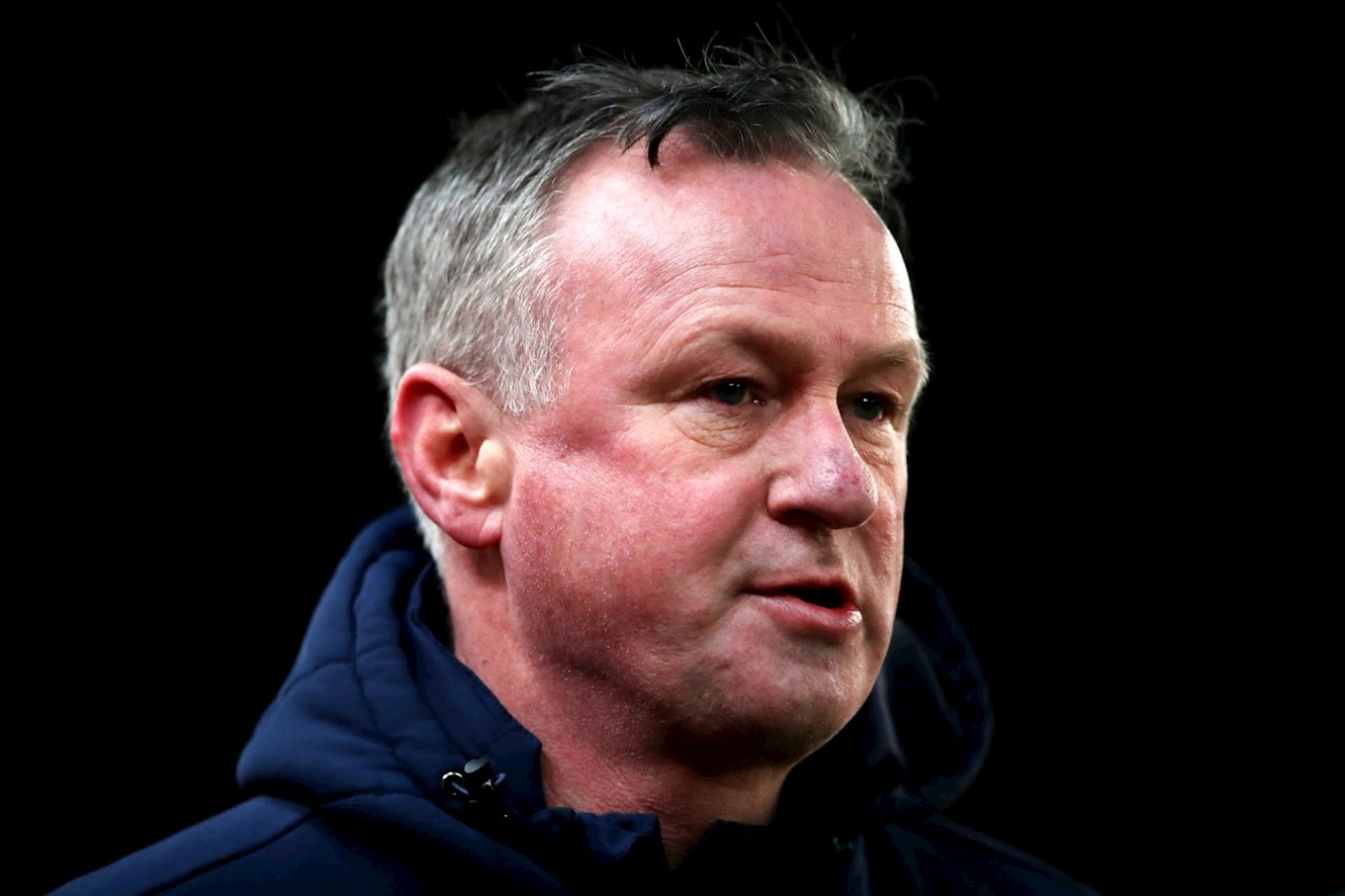 O’Neil then spent two years at Newcastle United, after joining for a £100,000 fee, helping them to an 8th-placed finish in the First Division, before being relegated the season after.

Dundee United signed the Northern Irishman for a club record fee of £350,000 in 1989, where O’Neil went on to make over 60 league appearances in a four year spell, until fellow Scottish side Hibernian acquired him for three years.

The midfielder then joined the Sky Blues on a Bosman free transfer, spending two years with the club.

Loan spells with Aberdeen and Reading in the 1997-98 season were succeeded by a move to Wigan Athletic, where O’Neil spent another two years of his career.

Coming into the later stages of his playing career, O’Neil finished off with stints at St Johnstone, Portland Timbers, Clydebank, Glentoran and Ayr United.

O’Neil made 31 appearances for his country, scoring four times in his eight year international career.

After retiring in 2004, O’Neil stepped into management, taking the role as assistant manager at Cowdenbeath, prior to his first managerial role at Brechin City.

Brechin released O’Neil in 2008, to allow him to join Shamrock Rovers, where he revealed former Sky Blues player and manager Gordon Strachan was his main managerial influence.

O’Neil made history with The Hoops when they became the first League of Ireland team to reach the group stages of a European competition, beating Partizan Belgrade to reach the 2011-12 UEFA Europa League group stages.

In December 2011, he was appointed Northern Ireland and led them to their first ever European Championship at Euro 2016, making it the first time in 30 years that Northern Ireland had qualified for a major tournament.

Stoke City was his next venture, joining in November 2019, where he remains to this day. 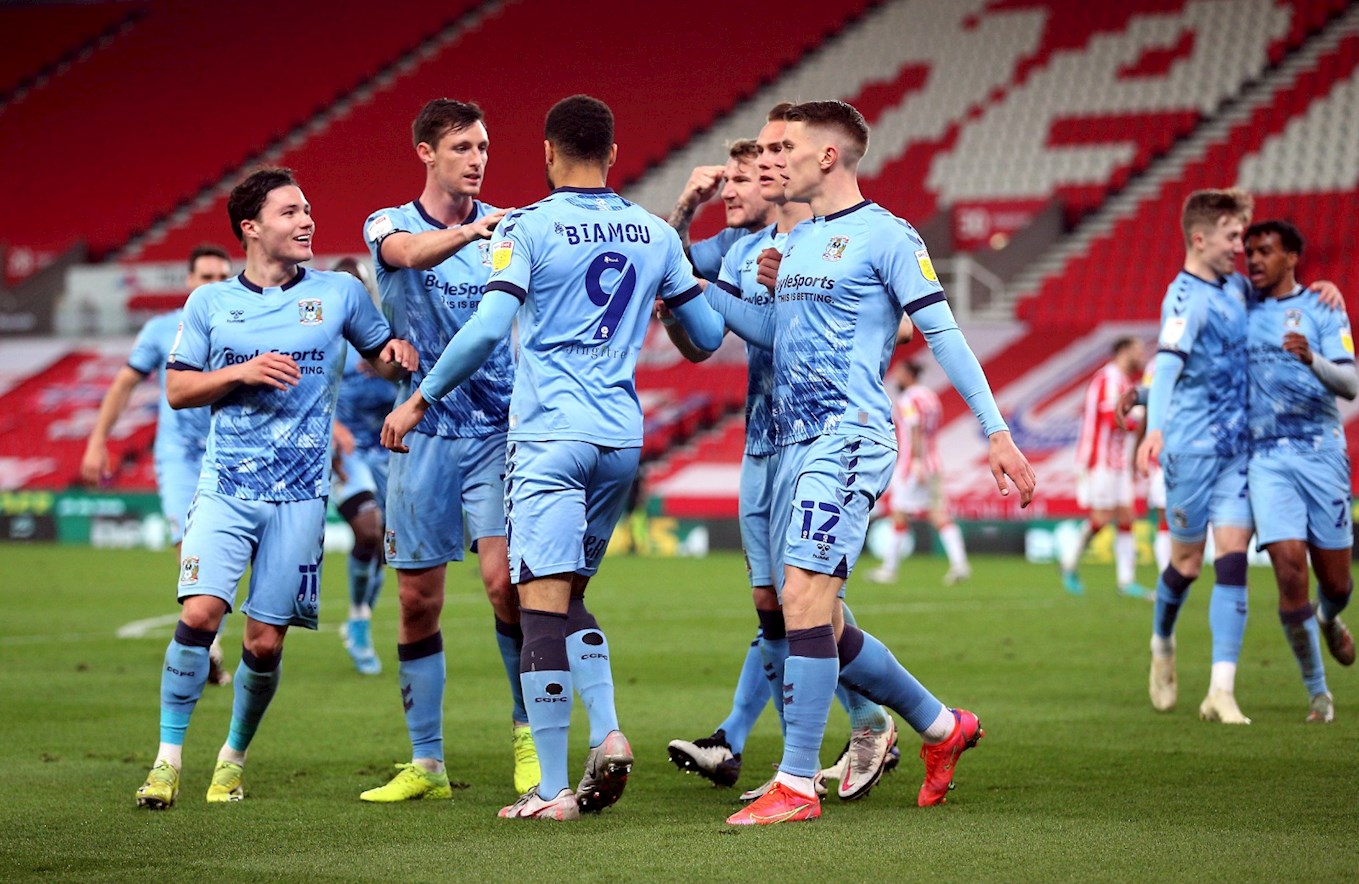 The most recent meeting with The Potters dates back to last April, when Viktor Gyökeres secured a late winner for the Sky Blues at the bet365 Stadium.

Tyler Walker put City ahead a minute before half-time, before Jacob Brown levelled for Stoke on the hour mark.

Maxime Biamou and Sam Clucas exchanged strikes to tie up the game once more, until Viktor Gyökeres emerged off the bench to seal a third consecutive Sky Blues win, putting them 12 points clear of the Championship drop zone with three games to go.

Norwegian defender, Leo Skiri Østigård, spent the 2020/21 campaign with Coventry City, becoming a fan favourite in his loan spell with the club.

In 2017, Østigård signed a three-year deal with Molde FK, prior to being sent out on loan to Viking FK ahead of the 2018-19 season.

Upon expiry of his loan with Viking, the central defender was snapped up by Brighton & Hove Albion, as he made his venture into English football.

The 2019-20 season was to be spent with FC St. Pauli in Germany, in what was Østigård’s first real full season of top-level football and after impressing for the Hamburg-based side, the Norwegian signed for Coventry City on a season-long loan deal the following year.

In his time with the Sky Blues, Østigård made 40 appearances at the heart of the defence, scoring twice and keeping 13 clean sheets.

At the start of this season, fellow Championship side Stoke City snapped up his services, until parent club Brighton recalled him last month, immediately loaned him out to Serie A outfit Genoa. 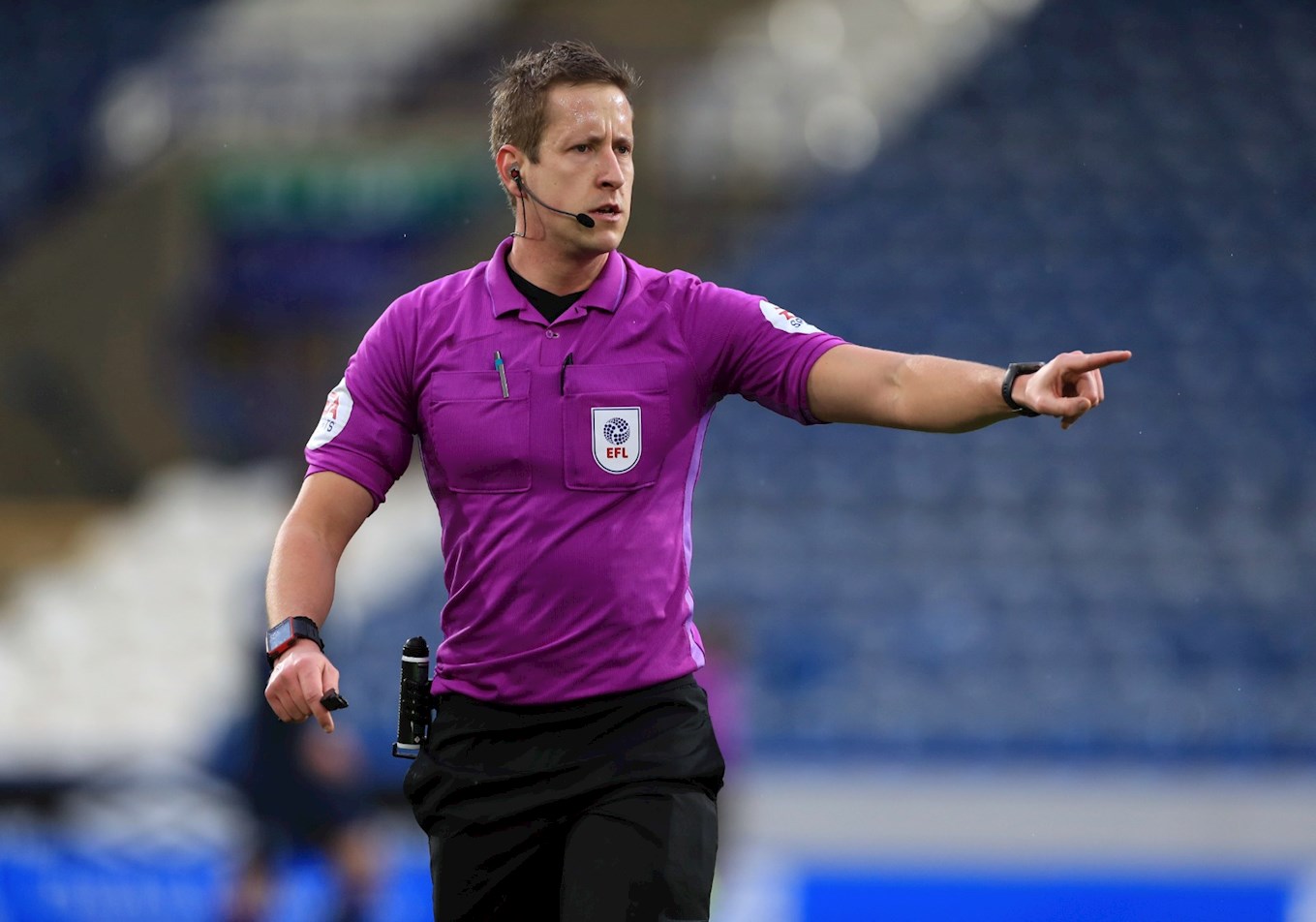 John Brooks is the man in the middle for the bout against Stoke City.

Brooks is yet to officiate the Sky Blues this season, the clash will be his first encounter.

Scott Ledger and Graham Kane will assist as linesman, with Andy Woolmer as the fourth official.